Eric Fischer is an Oakland-based artist and software developer who has been working on some great data visualization projects over the years. He is the creator of the Geotaggers’ World Atlas, a series of maps linking interesting places around the world.

Eric started his World Atlas five years ago as a project in his spare time, with no specific funding for it. He used the Flickr search API to identify geodata and draw the lines between different photo locations. The result was an interactive world map showing the most-photographed places on Earth and the routes connecting them. 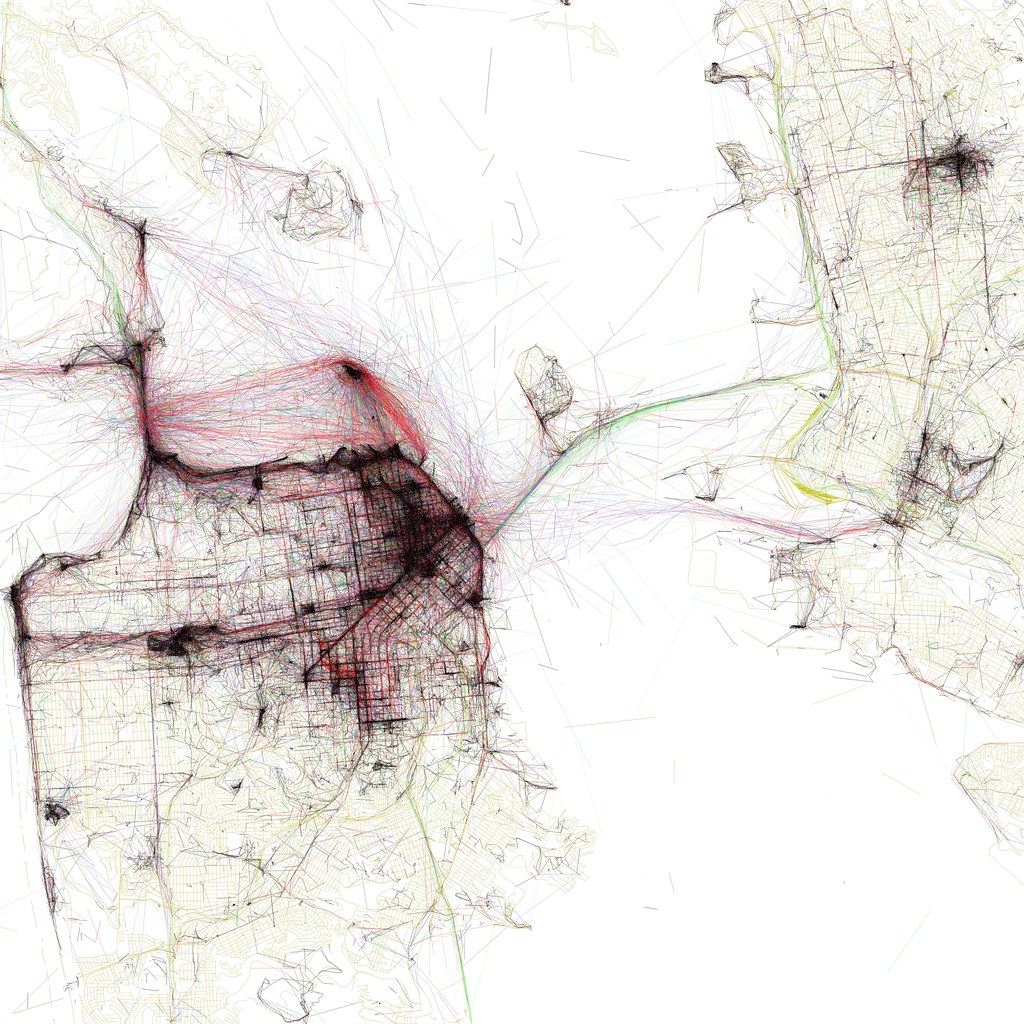 “Fortunately a lot of good geodata is now available to the public without restriction, but there is also a lot that is available only by request or by special arrangement,” Eric said when asked about the way he gathers the data needed to build his maps. “For example, we were able to map 1.5 million running routes thanks to a partnership with Runkeeper. In another example, the New York taxi pickup locations are nominally public data, but are public in practice only because Chris Whong filed a Freedom of Information request for them.”

Eric’s projects illustrate different global trends: social media usage, taxi trips, and tourist locations around the world, among others. While working on them, he has been able to discover a lot of interesting details about the way things work in different areas: “If there is one universal fact that all photo location data points to, it is that people love taking pictures of bodies of water. Beyond that, neighborhood commercial areas and sports facilities are also very popular photo locations,” he said. 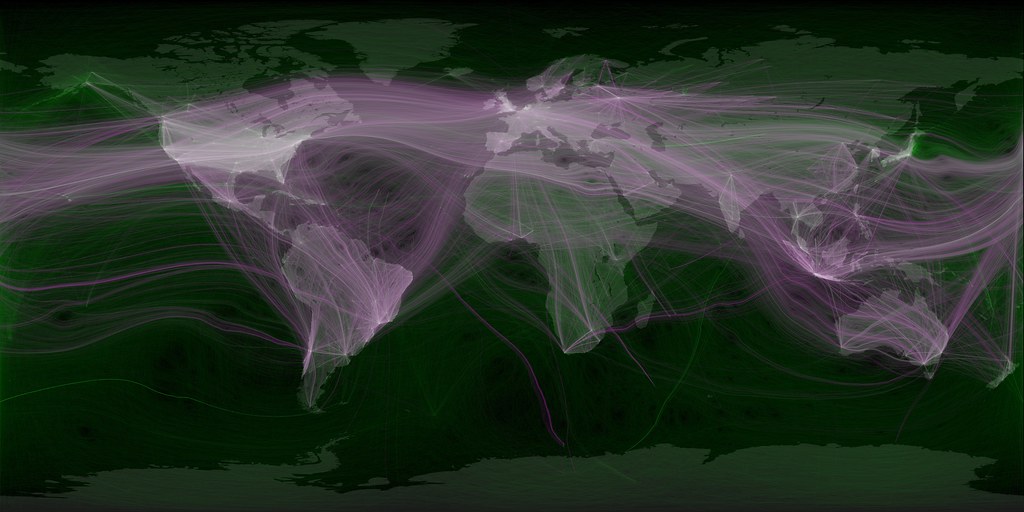 For Eric, it is very interesting to see the different patterns that show up in different parts of the world. “I was very surprised the first time I compared worldwide Twitter geotag density with Flickr geotags, because there is a tremendous volume of geotagged Twitter usage in Indonesia, while Flickr doesn’t seem to have caught on very well there,” he said. “But you see the opposite in places like the Grand Canyon, which is very well photographed but does not show up well at all in tweets.”

Other surprises Eric discovered while building his maps include the variety of sizes and forms of cities, a lot of which he had never previously seen mapped at a uniform scale. “I had no idea Vancouver was shaped like a duck,” he said.

Among the different datasets he has worked with, he picks the Geotagged Twitter as the most interesting one “because it is so big, because it comes from such a wide slice of the world’s population, and because it embeds so much knowledge about language and personal relationships as well as space and time,” he said. 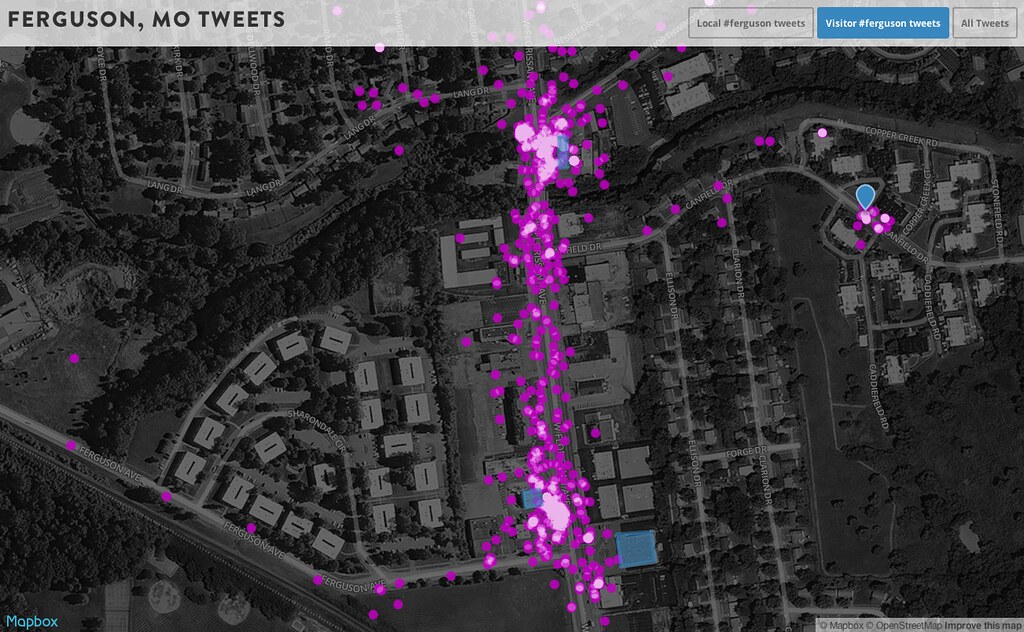 Eric is currently working on data quality projects for OpenStreetMap, in which he intends to detect areas where map data may have been tagged incorrectly so people can take a look at those places and correct them if necessary.

Be sure to visit Eric’s Flickr photostream to discover more of his work. You can also see the different city maps included in his World Atlas here.

There are so many things that we could buy, but also many things could not be bought by money. This is the challenge for this week’s #FlickrFriday.