Over the summer of 2014, 21-year-old fine art photographer Morey Spellman traveled around the U.S. and Canada to profile twenty five conceptual artists he met through the Flickr community for a book called The Fine Art of Photography.

The book, which is now available on his website, profiles methodologies and personas of artists raised entirely at a time where Photoshop and improved digital camera technology mark digital creation. “Each person has a story and each story is implicitly linked with a new way of understanding the artistic process,” he says.

Morey’s passion for travel grew during the summer of 2013, when he attended a Flickr meetup in Austria, climbed in the Swiss Alps, and discovered the beauty of Alouette Lake in Vancouver.

As he’s traveled more and made friends along the way, he says he has realized that the desire for the destination is equal to the rewards of companionship. While he finds the idea of the “lone explorer” romantic in certain circumstances, he says that “to experience the world alone often devalues the experience itself.”

For the book, Morey traveled through fifteen states in the US West and East coasts, and in Canada. During his two-month journey, he met with friends and Internet acquaintances, and surrounded himself with other young artists and photographers to explore the wonders of country and city life.

He relates some of his best experiences in the book: “While I was in upstate New York, I stayed in a three-story cabin with fifteen other photographers. One day we got caught in a torrential downpour. Thunder, lighting, the whole nine yards. The river next to our house turned red with sediment. The next day, we went out to evaluate the damage and take photos. As we drove to the outskirts of town, a huge tree fell a hundred meters ahead of us. It crashed into the middle of the road and blocked both lanes of traffic,” he says about one of the most memorable anecdotes from his journey. “The unpredictability of travel, the idea of the greater unknown was really apparent at that moment.” 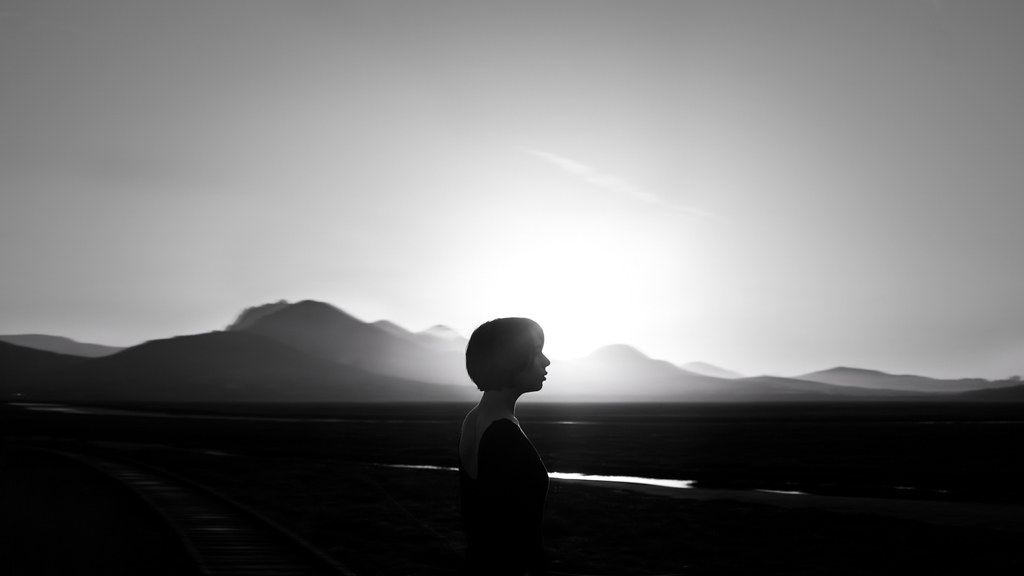 The Fine Art of Photography gave Morey the opportunity to learn more about the life and work of his peers photographers: “My approach to photography changed. I found that the best shots were those captured between moments within creative spontaneity. I learned that it was important to trust my gut and that every photograph has a time and place”, he says. “From the interviews, I realized that each photographer has their own story that is intrinsically linked with their work. My written thoughts reflected my circumstances. It was incredible to me that Flickr had brought so many talented individuals together.To sit next to someone whose art you’d only seen online was a surreal experience. Each person had unique approach to the medium, something I hope to show through my book.”

When it comes to his personal photography, Morey says he is often his own harshest critic. Although school, resources, and a finite amount of energy may get in the way of his ambitions, he is determined to create. Morey’s book “The Fine Art of Photography”  can be viewed through his website. It is also available digitally for $20. This summer he will host a number of workshops throughout the U.S and parts of Europe. Check out his Flickr photostream, his Facebook Page or his website to keep up with his work.

With the Mars Express mission, Europe hopes to gain knowledge about the Martian surface and search for life or hints about the evolutionary processes on Earth. Read on to learn more about this fascinating planet.

Daniel Krieger shares the stories of restaurants across America through his lens.