On this day in 2003, Europe launched its first voyage to another planet, Mars. The European Space Agency’s Mars Express began its six-month journey from the Baikonur space center in Kazakhstan. To celebrate the 12th anniversary of the Mars Express mission, we have gathered together some of our favorite images of this fascinating planet taken by the Mars Express’ camera. You can enjoy all the images on the European Space Agency and German Aerospace Center Flickr pages. All Mars Express images in the accounts are now available under a CC BY-SA license. 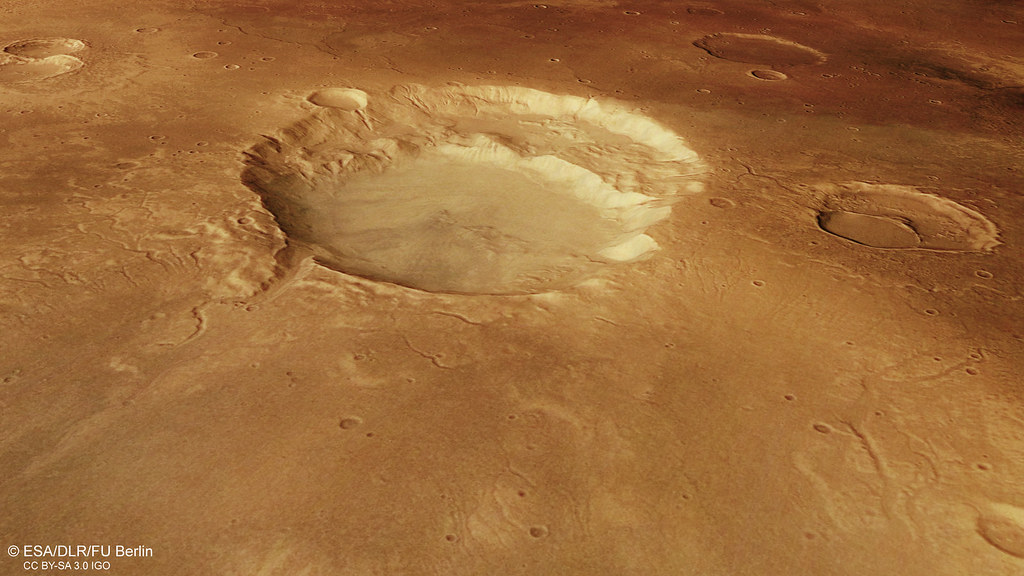 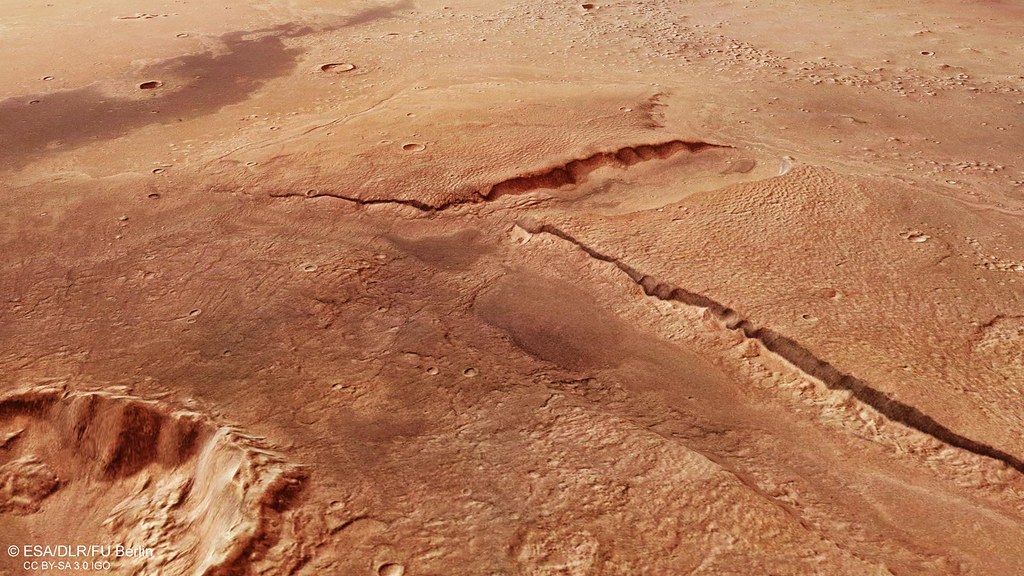 The Mars Express is so called because of the speed with which it was built. The lander, called Beagle 2, was named after the ship in which Charles Darwin sailed when formulating his ideas about evolution. With the Mars Express mission, Europe hopes to gain knowledge about the Martian surface and search for life or hints about the evolutionary processes on Earth. 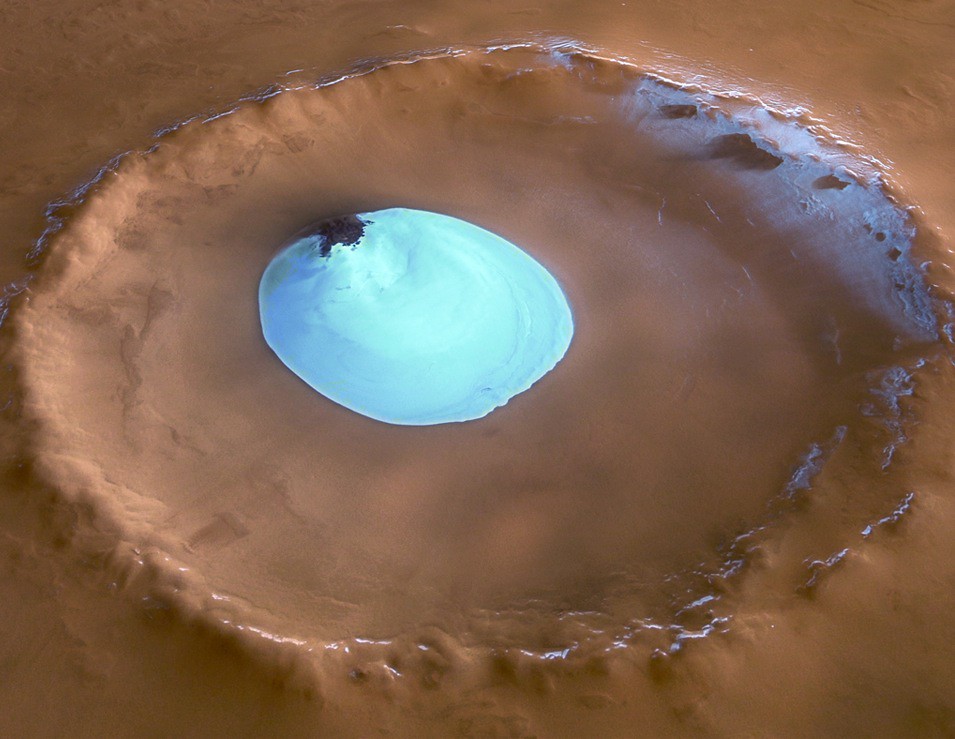 The orbiter includes two cameras, an HRSC that images the entire planet in full-color 3D and a resolution of about 10 meters (2-meter for selected areas), and a Visual Monitoring Camera, VMC, also known as the ‘Mars webcam’, that is currently being used for a special education project – the VMC Imaging Campaign. The VMC images also have their own dedicated Flickr account. 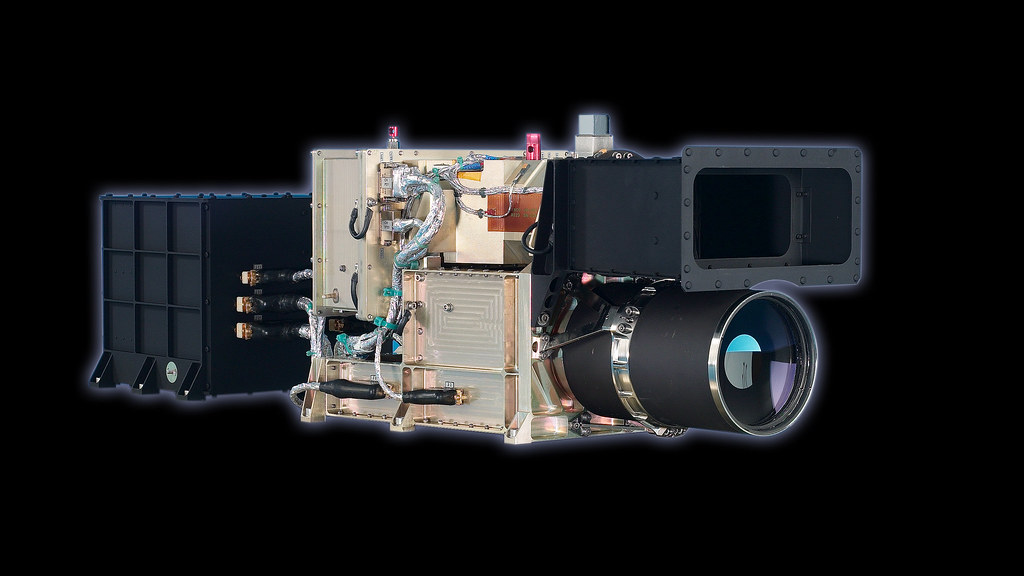 All kinds of #Lovers could be found on Twitter yesterday. You shared amazing, beautiful and creative shots for #TwitterTuesday with us. Here are some of […]

Over the summer of 2014, 21-year-old fine art photographer Morey Spellman traveled around the U.S. and Canada to profile twenty five conceptual artists he met […]

Documentary photographer Elvert Barnes walks us through his portfolio and his extensive experience covering protests and social movements.