In April 2013, Andy Davidhazy set out to hike the Pacific Crest Trail, a route running 2,660 miles from Mexico to Canada through the mountains of California, Oregon, and Washington. Five months later, he emerged from the trail transformed and, unbeknownst to him, poised to become a voice of inspiration around the globe.

After 20 years of professional success as a creative director and designer, Andy still had a bevy of unachieved personal goals, particularly connected to his passion for filmmaking and documentary photography, and he was searching for a personal renaissance. “I wanted to take on a big challenge to test some of the fears and limitations that maybe have held me back in life,” he tells The Weekly Flickr.  “I was attracted to the Pacific Crest Trail because it was the hardest simple thing I could come up with.” After two decades in a career that rewards finding shortcuts around problems, he craved a clear, straightforward challenge he couldn’t sidestep. As he puts it, “You either hike every foot of the trail or you don’t.” 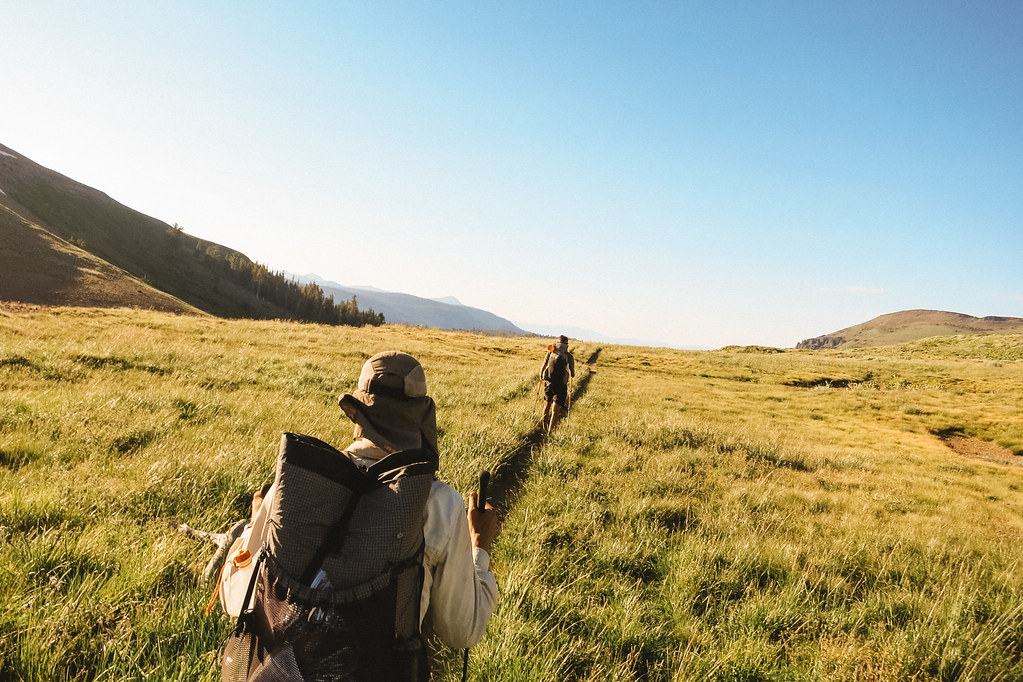 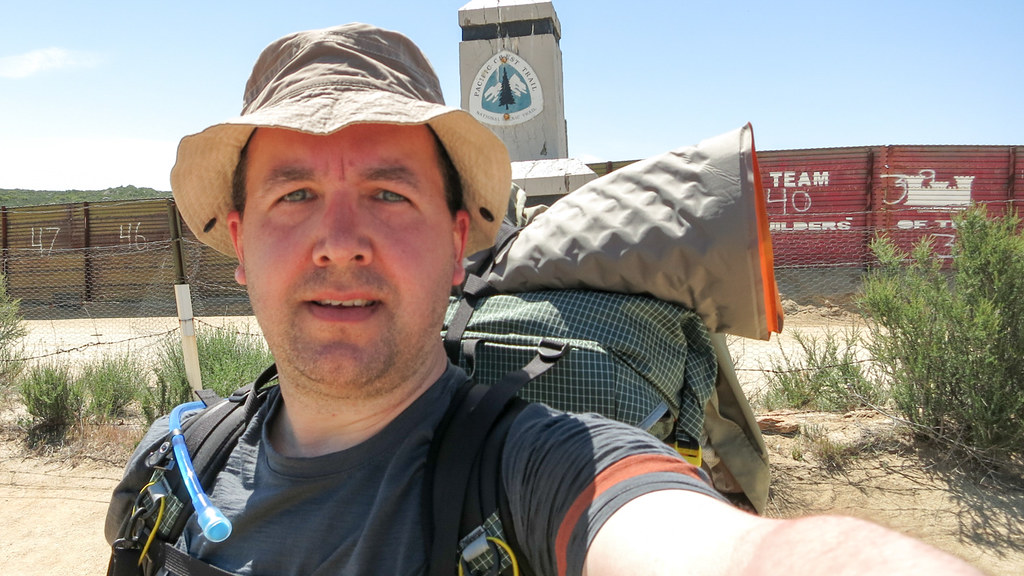 Before setting out, he decided he would snap a selfie at each mile marker of the hike. He was not only attracted to the novelty of the idea — he had never heard of it being done before — but he also hoped the practice would hold him accountable to staying on the trail. He explains, “If I were to take a shortcut or quit at any point, myself and everybody else would know about it, because I’d be missing a mile.” 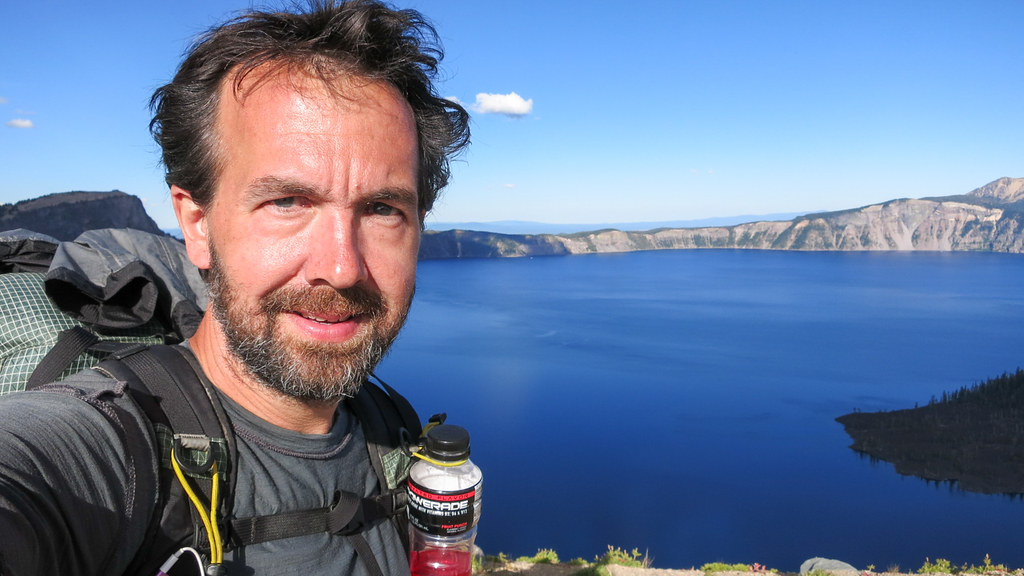 Only a few weeks after deciding to hike the PCT, on April 22, 2013, Andy found himself standing at the Mexican border. As he began traversing the California desert, he discovered that while hiking 2,660 miles would be physically demanding, the psychological challenges would be his real nemesis.

“You’re confronting fears and anxieties that you have, whether it be a fear of heights, or fear of falling, or fear of bears and wildlife,” he recounts. He describes himself as something of a control freak going into the hike, and explains, “Doing this hike and living outdoors for five months was a direct assault on my need to control things, and the fears that are attached to doing that. You have no control of the scarcity of water or the weather.” 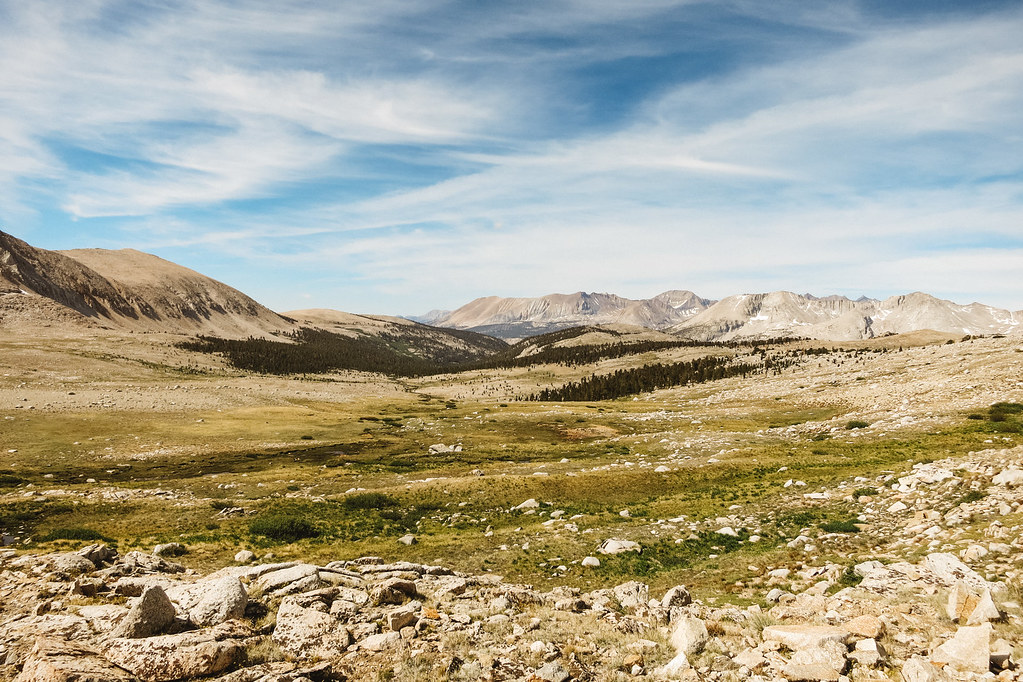 Although Andy was hiking in the summer months, inopportune weather turned out to be more problematic than just the occasional thunderstorm. With autumn looming, he arrived at Snoqualmie Pass in Washington in late September, a mere 250 miles from Canada, only to be greeted by disaster. An early and massive snowstorm struck suddenly and dumped between 6 and 7 feet of snow on the trail ahead. Anxiety and fear loomed large. “A lot of hikers went missing. I didn’t want to quit, but I also didn’t want to die,” he recounts. 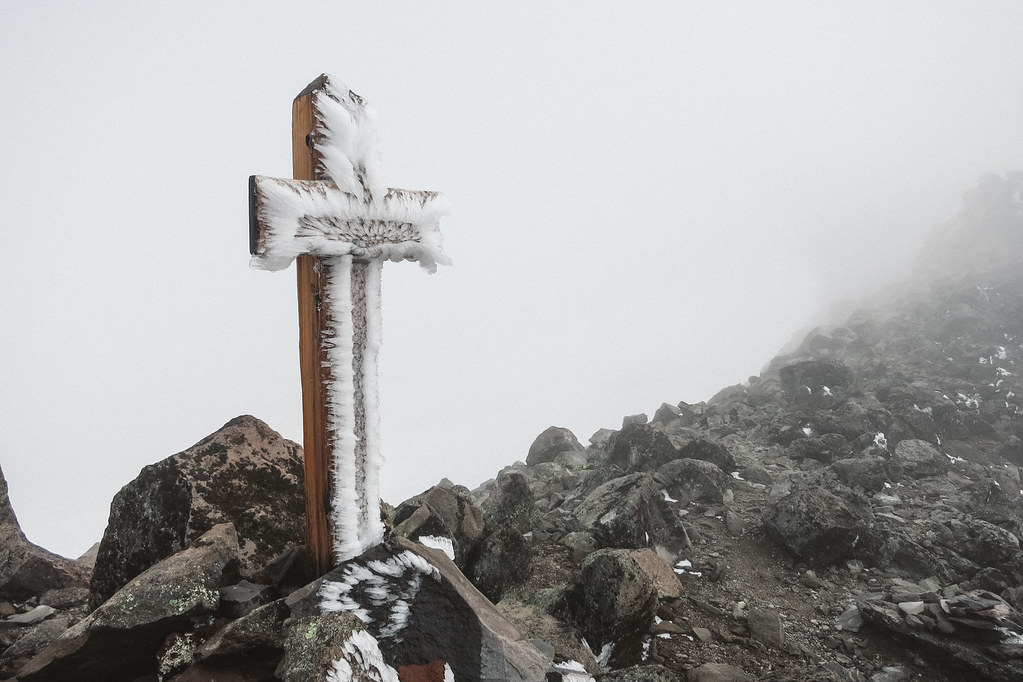 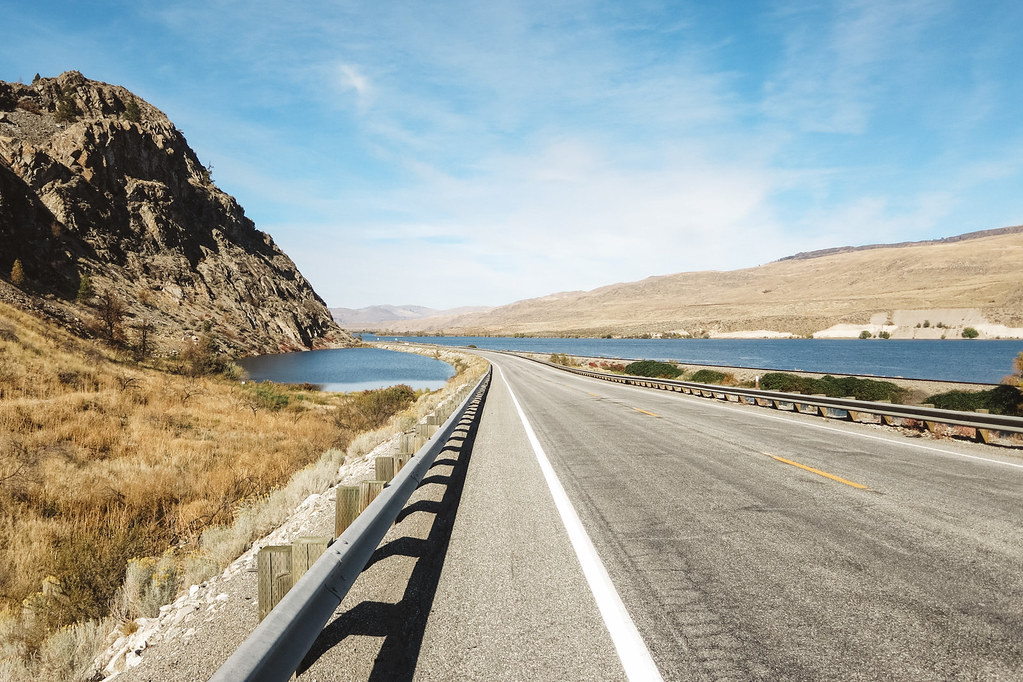 Faced with an insurmountable impediment to his goal to “hike every foot of the trail,” he decided he would do the next best thing and hiked the last 250 miles along a road that circumvented the blizzard, depositing him in British Columbia on Oct. 12, 2013. The following summer, he returned to rehike those 250 miles on the Pacific Crest Trail, which also gave him the opportunity to redo the last 250 selfies on the actual trail. 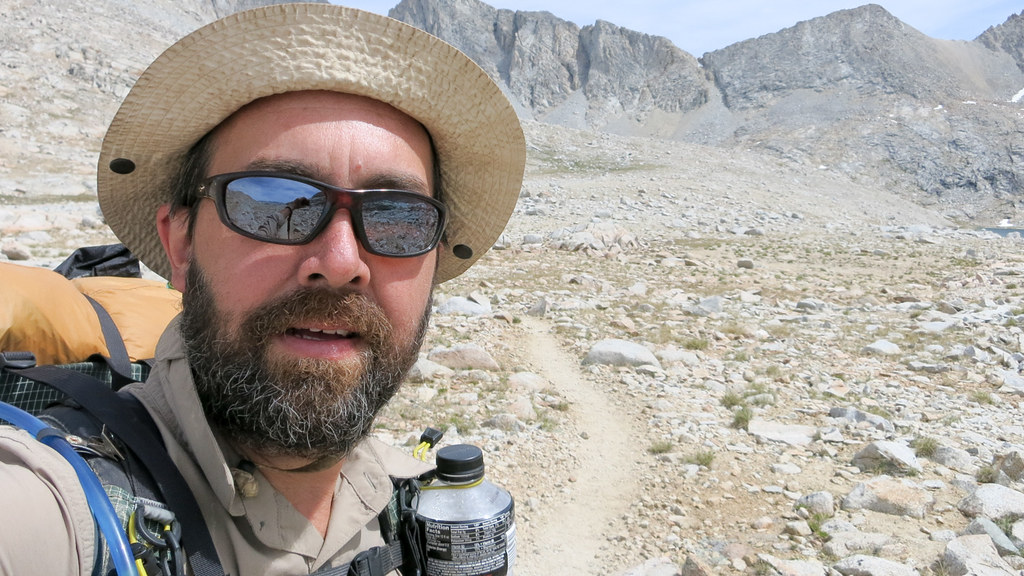 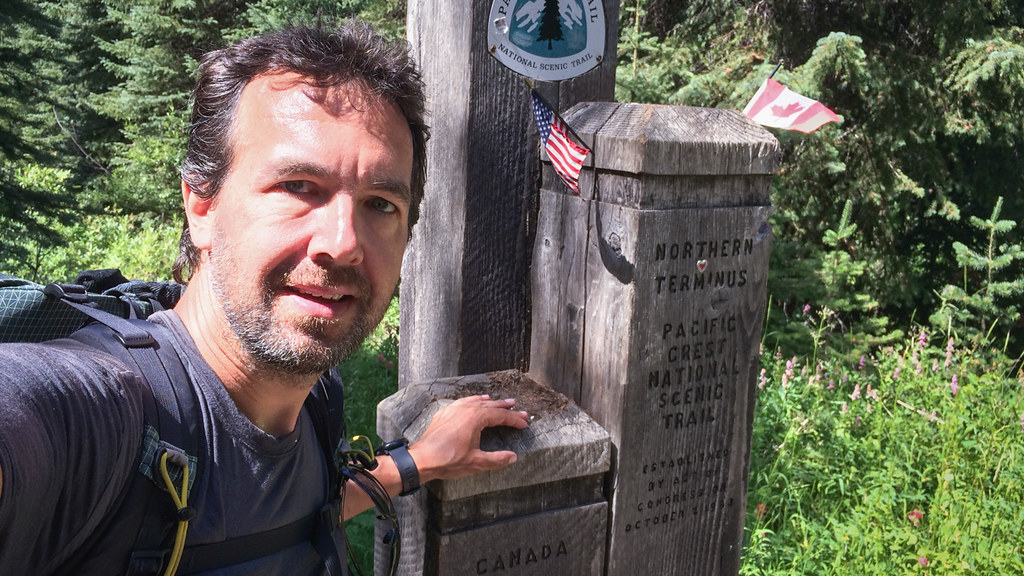 In 2015, Andy edited all the selfies into a time-lapse video. “The first thing people tend to notice is the weight loss,” he says, referring to the shocking physical transformation immediately evident in the short video. “But for me personally, the weight loss was a collateral benefit. I was out there to gain a new level of confidence that I could take and apply to other aspects of my life.”

In the end, he was not the only one who gained new confidence from his journey. Andy posted the video online, and within two months, it received more than 2 million views and resulted in his story being told by numerous media outlets, including CNN, PBS NewsHour, the Discovery Channel, the Weather Channel, BuzzFeed, and internationally in countries like Brazil, Slovakia, Hungary, Australia, New Zealand, and many others.

To his surprise, he began receiving letters from people around the world who had been deeply inspired by his story. “To see how what was inherently a fairly selfish journey of mine turn into a source of inspiration to many is not an experience I expected to have,” he says. 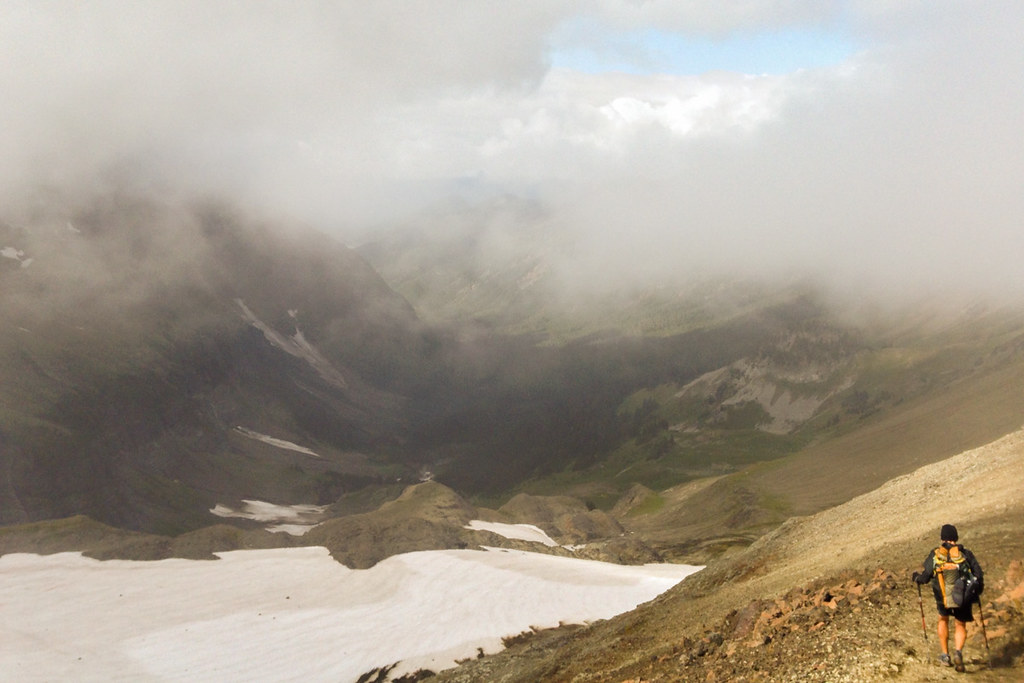 He is also eager to share the lessons he learned while traversing America. “Life happens very quickly on the trail. You feel pain, you feel discouragement, but you also experience great euphoria and beauty. All of that can happen in the course of hours, and that really helped me build faith in the fact that things would get better if I just kind of stuck with it. I would hope that people take away… a feeling of empowerment, that you can do anything you want in life if you just keep moving forward.”

Andy is currently pursuing his passions by producing a film about his journey. You can learn more at lostorfound.org. 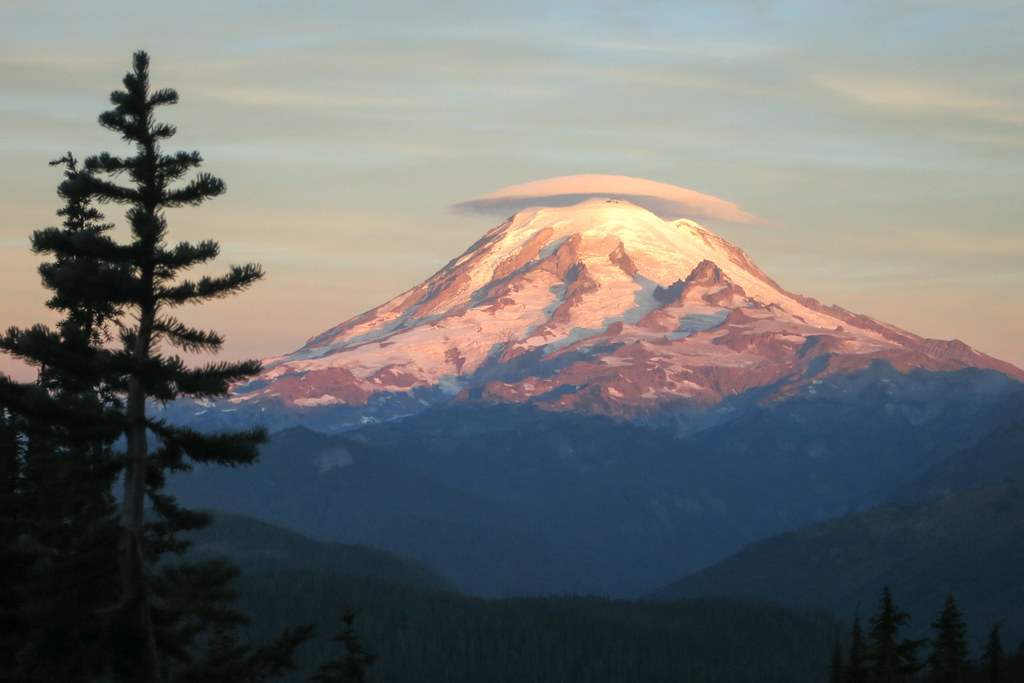 Visit his Photostream to view more of his photography.

Everybody has precious. Some are things could rule the world, some are people they love so much. This is our #FlickrFriday theme: #MyPrecious.