The U.S. National Archive has recently published an extraordinary album of photos on Flickr showing the reactions from U.S. leaders to the September 11th, 2001, terror attacks in New York City and Washington D.C. 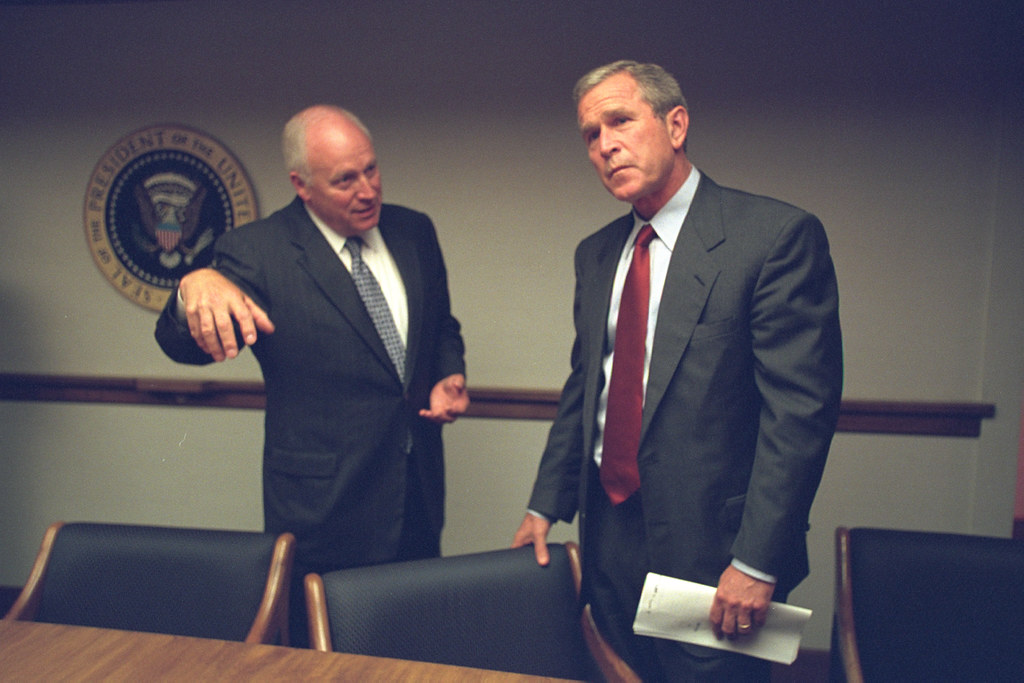 In the album, viewers can see how then President George W. Bush, Vice President Dick Cheney, Secretary of State Condoleeza Rice, General Colin Powell, and other members of the Cabinet were reacting to the news that came in and the images they saw on television.

The album is a sobering view behind the scenes of one of the darker moments in U.S. history, and well worth your time. 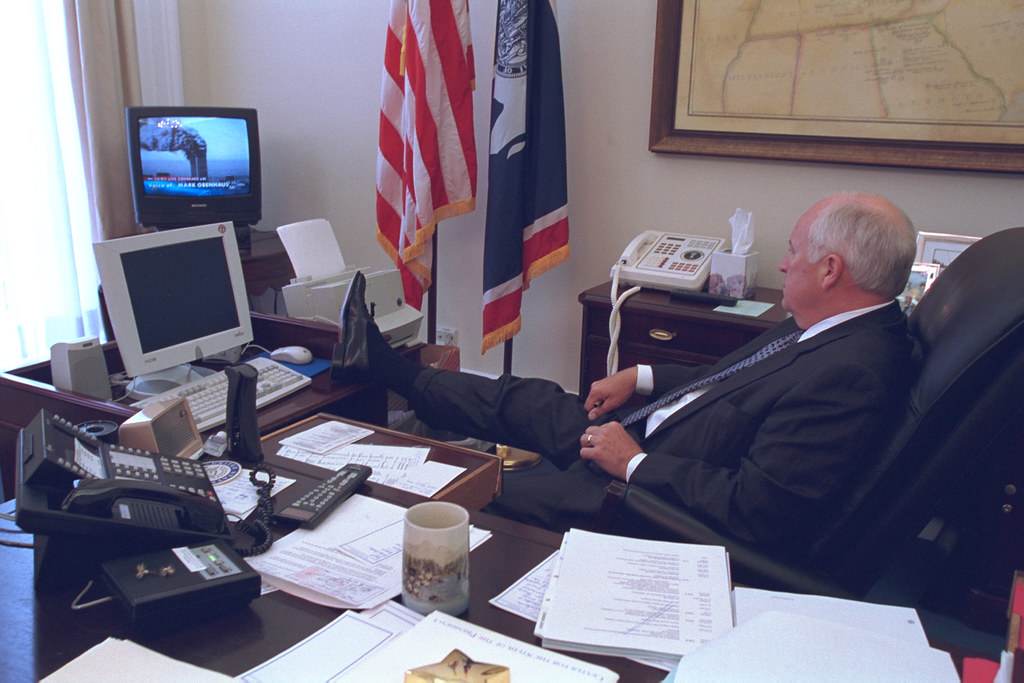 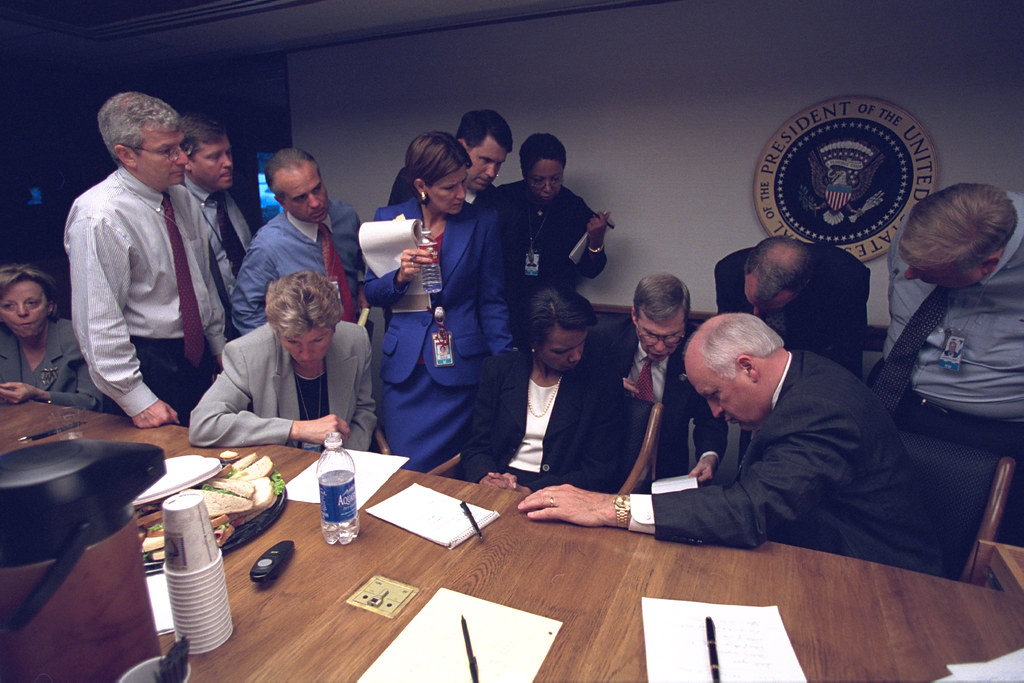 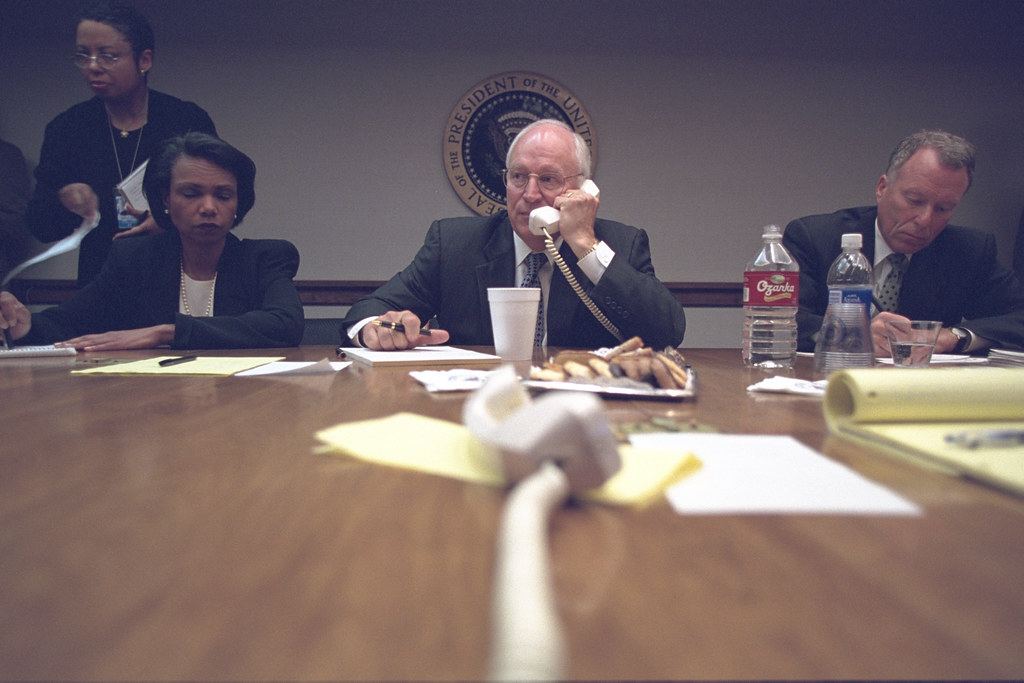 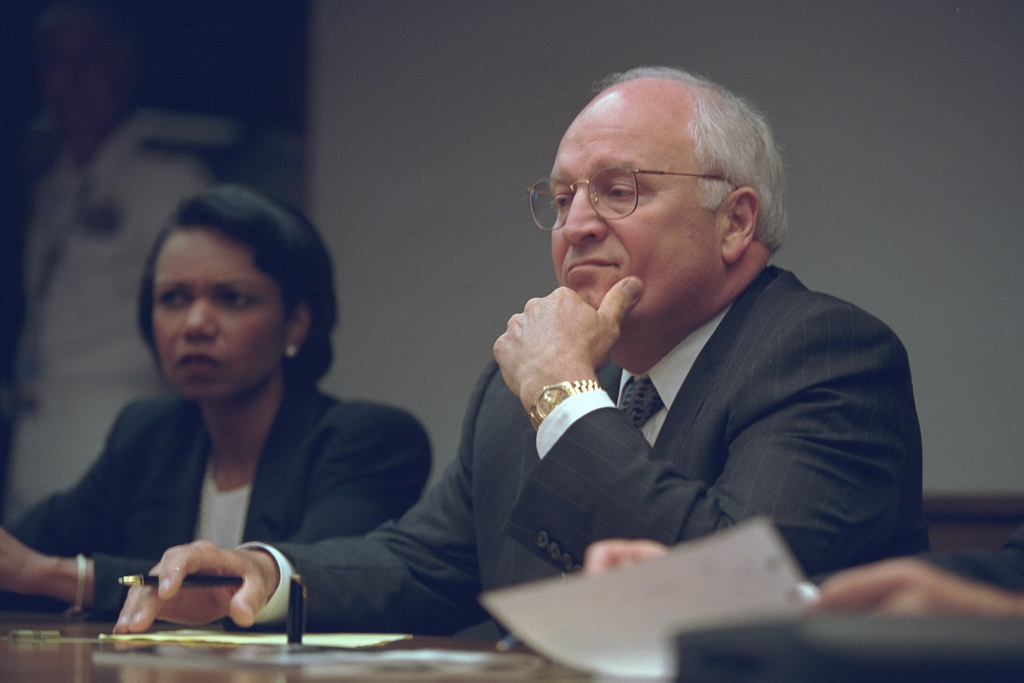 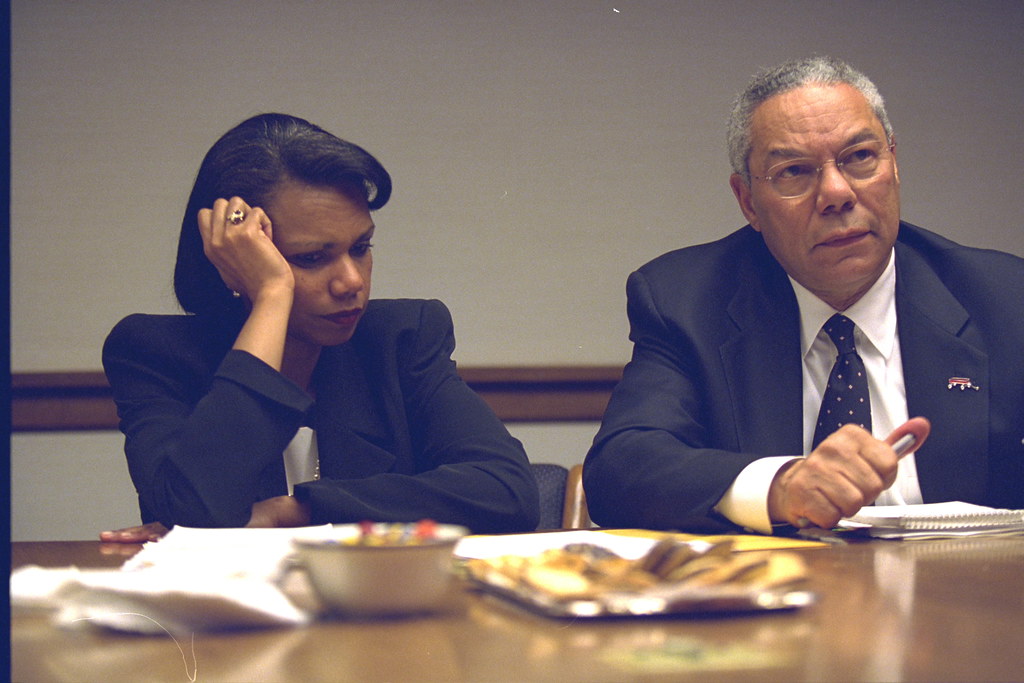 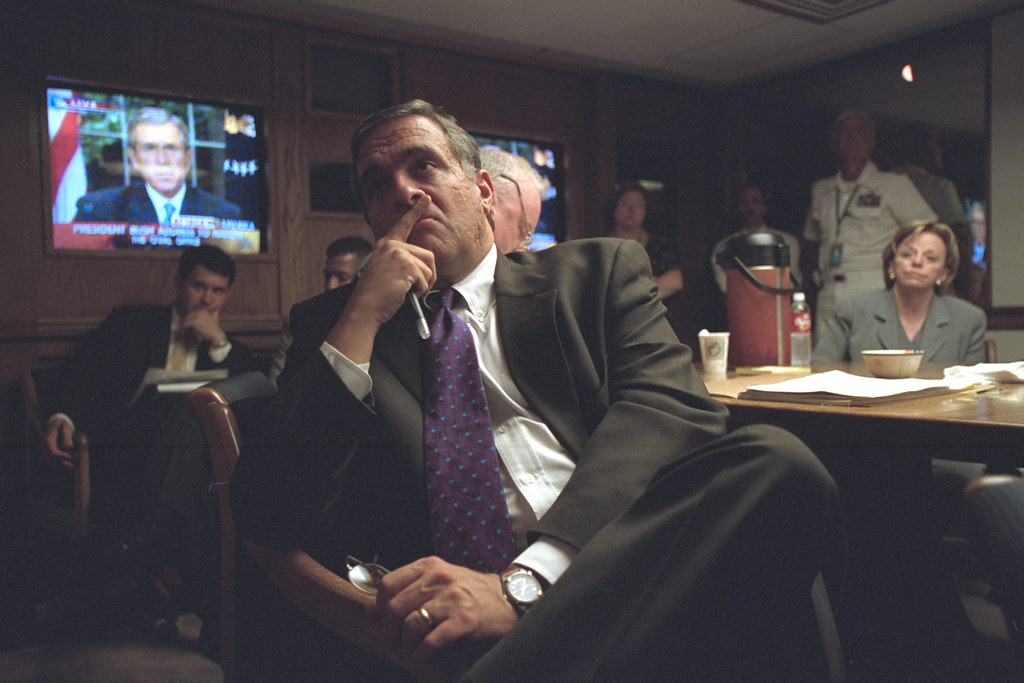 Today is the National Day of the American Cowboy and to celebrate, we have put together a collection of images of cowboys and cowgirls.