This week our two cover photos on our Flickr social media channels are: “Antelope Waves” by Viraj Nagar (on Facebook and Google+) and Mushrooms by sarah burns (on Twitter and Tumblr). Congrats and thank you for all your contributions! 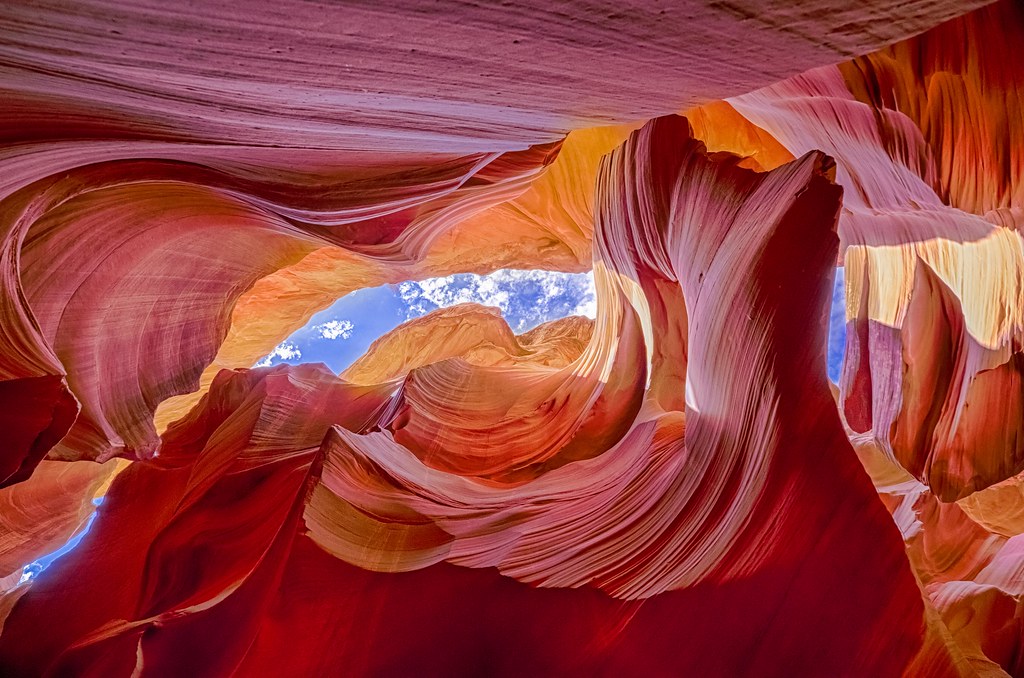 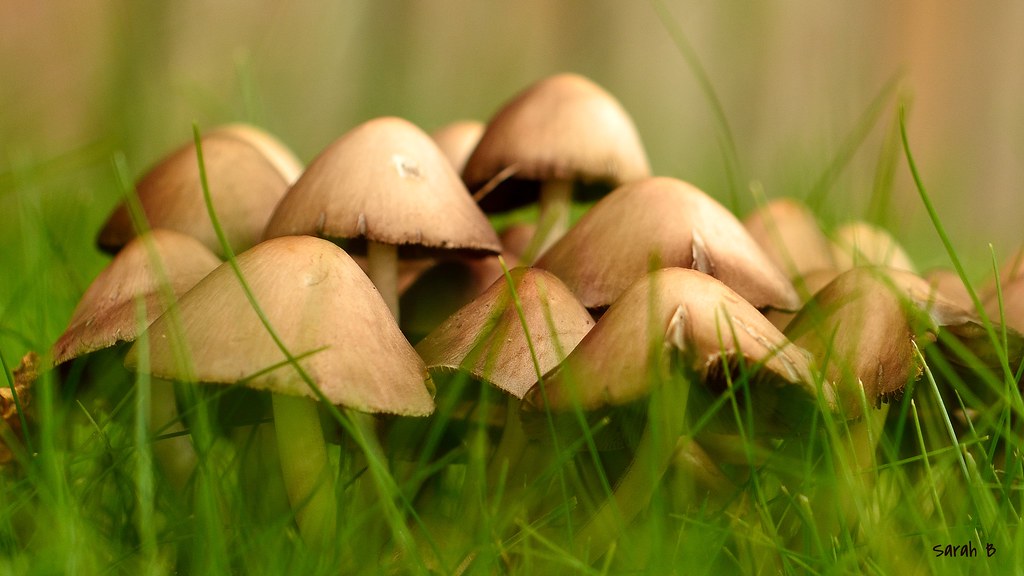 Check out our Super Blood Moon gallery with a selection of photographs taken by the Flickr community.

Visit our Autumn Light gallery to enjoy a beautiful collection of Fall images.