Harrison Jones is a freshman at George Washington University who took this fantastic photo of the super blood moon that went viral worldwide. We talked to Harrison to find out more about his work and how he took the shot. He is only 18 years old, but he has a growing potential and a passion for photography that leads us to believe we’ll see his talent continue to blossom. 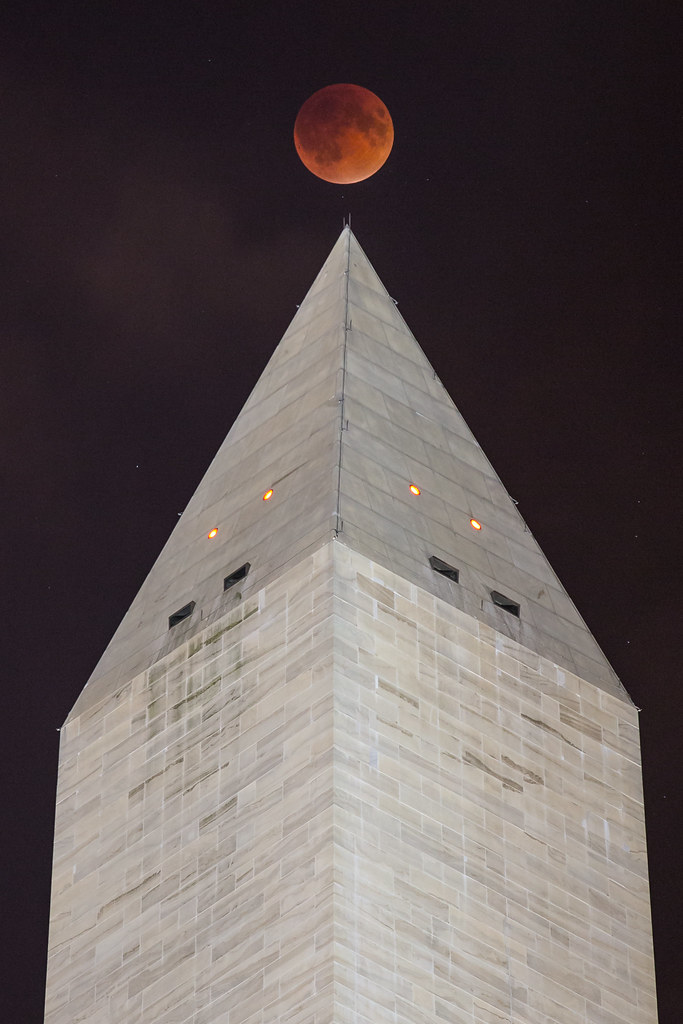 Harrison developed a serious interest in photography when he was a student in high school. Hoping to create something similar to the images he saw on his wildlife books, he began taking close-up photos of insects. He also bought a professional camera and started to learn manual exposure techniques to accommodate macro work.

“Eventually, I realized that photography was the ultimate sum of all my interests, as it combined nature, art, and technology, and that led me to direct all of my efforts into improving my photography and taking great photos,” Harrison explained. 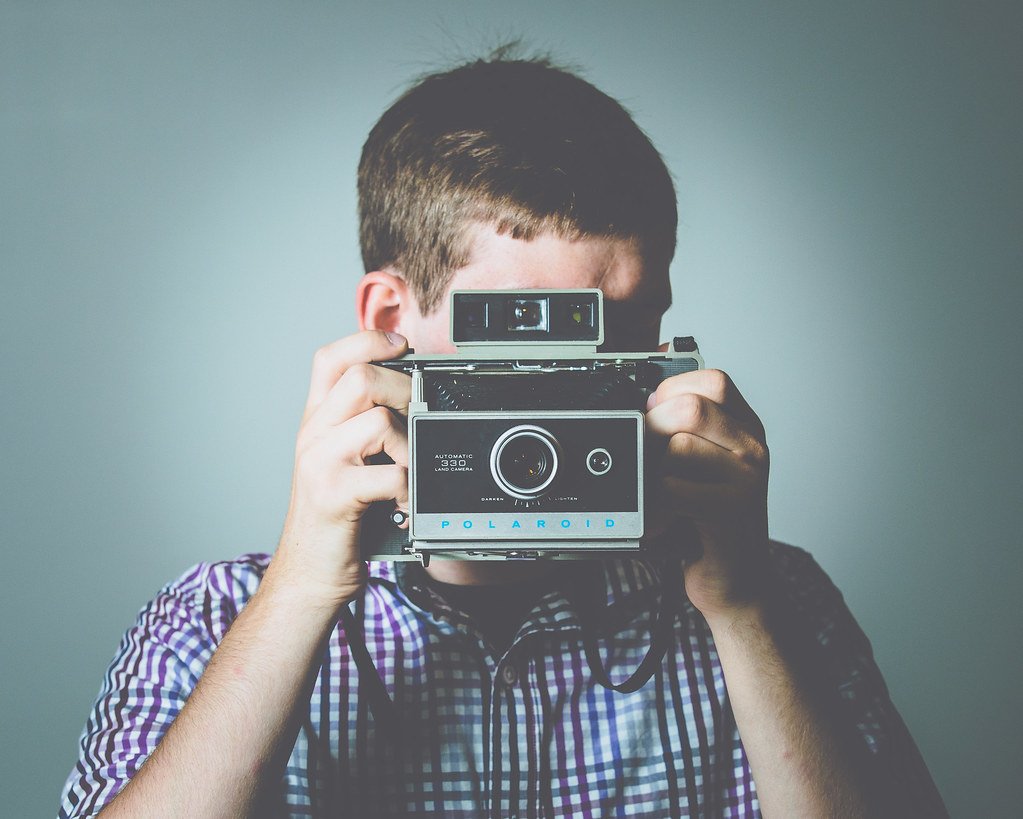 For his Super Blood Moon photo, he moved around the Washington fields and waited patiently for the moon to come out of the clouds. After half an hour of waiting, many of the people congregated around the Washington National Monument left, but he didn’t give up. After forty five minutes, the moon finally showed up without clouds. “The moon was constantly rising, which led to me having to full-out sprint with my deployed camera and tripod to get the moon in the exact position I wanted it, which was directly over the tip of the monument,” he said.

Harrison used his beloved Canon 5D mark III and a Canon 70-200mm f/2.8 IS II lens to shoot the eclipse. The photo has been featured in several websites, including Good Morning America, Discover Magazine, and the front page of the Evening Sun, Hanover’s (Pennsylvania) local newspaper. “How does that even happen? I’m still a teenager and I’ve only been in D.C. for under a month, and now my photograph is in the national news,” he said. “ I’ve always wanted to work for a national newspaper as a photojournalist, so it’s been incredible having even a moment being featured in the national news. [White House photographer] Pete Souza is one of my biggest idols, and I really hope he saw my photo. That would be so awesome.”

Besides his great photo of the moon, Harrison has some other beautiful images in his new Flickr page. His photostream skews toward photojournalism, but he says he also loves nature, landscape, wedding, portrait, street, and sports photography. “I could never imagine doing anything else with my life, and I’m excited to see where my future takes me. I find myself very inspired to capture every moment so that it lives forever in a picture,” he said. 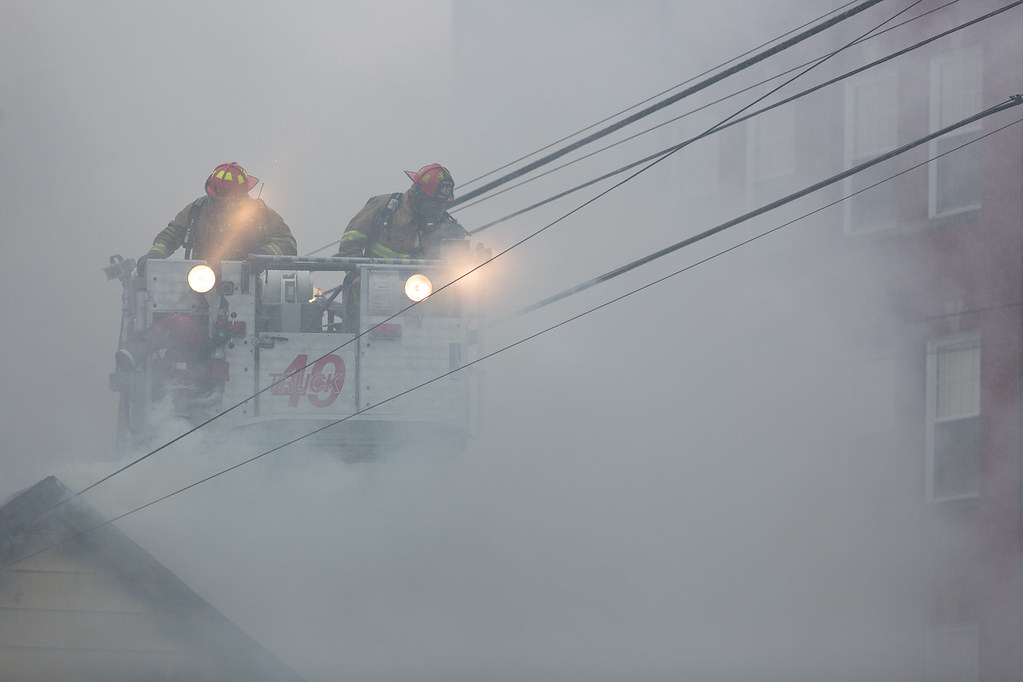 To take this shot, he had to wait for hours in downtown Hanover, Pennsylvania., surrounded by smoke and water. “I love the poses of the firefighters as they looked down on the fire, as well as the glow of the lights through the smoke.” said Harrison. “The smoke was so dense that, as I walked through it, I couldn’t see beyond about two feet, and at one point nearly ran head-first into a parked fire engine that was invisible in the grey clouds.” 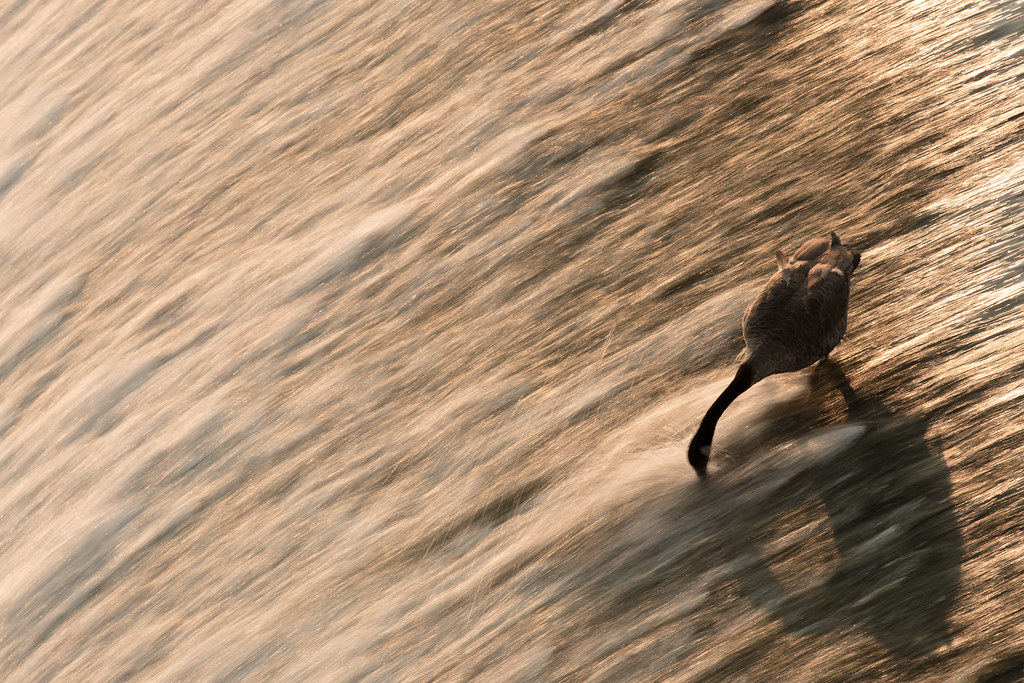 Harrison says this picture of a goose in the Fairmount Dam, Philadelphia, is one of his favorites. “This shot, to me, feels like it came straight out of the many wildlife photography books I adored so much as a child, and for that reason I’m proud of it.”

Harrison isn’t sure what his next photo project would be, but he has set his sights high. “I’d love to photograph the president at some point while I’m living in Washington D.C., so hopefully I’ll get an opportunity soon.”

Be sure to visit Harrison’s Flickr photostream to enjoy more of his shots. And Pete Souza, if you’re reading and you need a photo assistant, please look up our young friend Harrison!

Check out thousands of high-resolution images from the Project Apollo Archive of various NASA moon missions and from training operations on Earth.

These are our favorite photos for last week’s #FlickrFriday with the theme #SunnySideUp.