Photographer Amanda Chapman was born on Christmas Day, but her favorite holiday has always been Halloween. When her husband, Greg, was diagnosed with cancer — specifically non-Hodgkin’s lymphoma — in August 2012, Amanda was devastated. As a mother of two teenagers, she knew she needed to be strong and stay positive for her family, but inside she was crumbling. “It was very scary,” she tells the Weekly Flickr.  “We didn’t know what tomorrow would hold for us.”

On September 30, 2012, with Halloween only a month away, she decided she and her family needed something to get their minds off of Greg’s illness. A wedding photographer by profession, Amanda decided that for every day in October, she would take and share a portrait of herself made up as a different character from a movie or story she loved. The next day, the “31 Days of Halloween” series was born.

Responses to her photos were overwhelmingly positive. A local TV station featured the series in 2013, and some of the stars whose characters she had impersonated took to social media to compliment her uncanny ability to transform herself. “One of the questions I get [is], ‘Is that really you? Is that you in every single makeup?’” she laughs. “Yes, it’s me in every single makeup.” 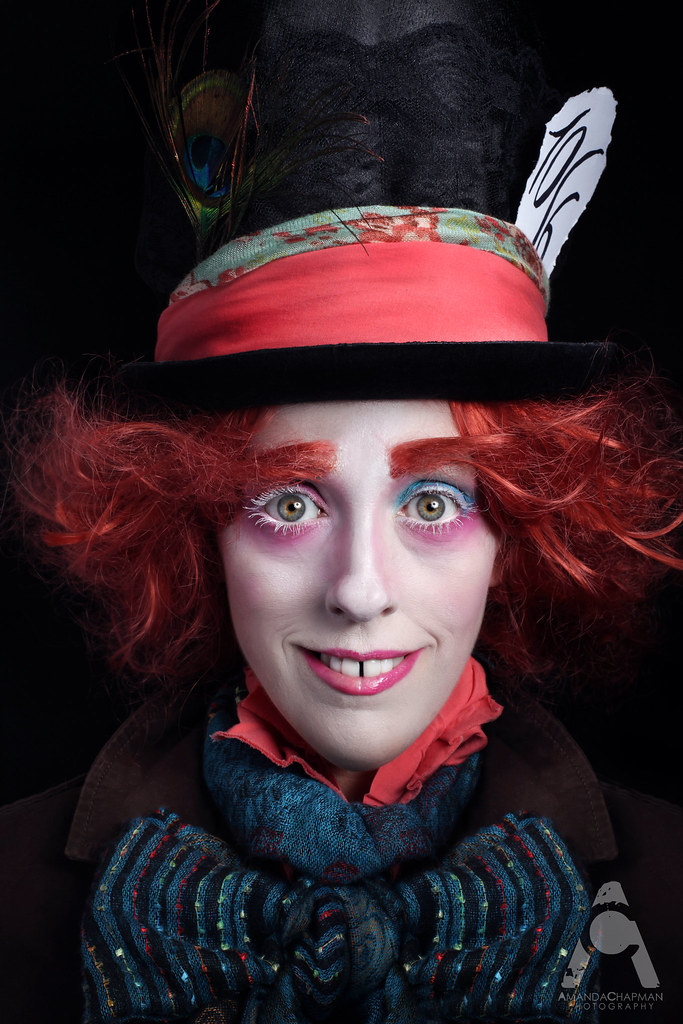 Incredibly, Amanda has never had any formal makeup training. “I watched a lot of YouTube tutorials,” she explains. “And I also studied a lot of behind-the-scenes photos of the actual films that the characters are in, and seeing what techniques they used.”  Depending on the complexity of a given character, the makeup for just one portrait can take anywhere from one to five hours, plus the time she spends in her studio on lighting and producing the photo. Fortunately, Amanda’s 14-year-old daughter, Amberlyn, is also an artist and provides valuable assistance with the shoots. When it comes to choosing the characters, Amanda draws on her deep affection for films by directors such as Tim Burton and TV shows like American Horror Story and The Walking Dead, as well as numerous other pop culture references.

“I’ve had several people say, ‘You are the reason why I love Halloween. Why I love October,’” she says. “And to know that my favorite holiday has become their favorite holiday because of something I’m doing, that’s awesome.” 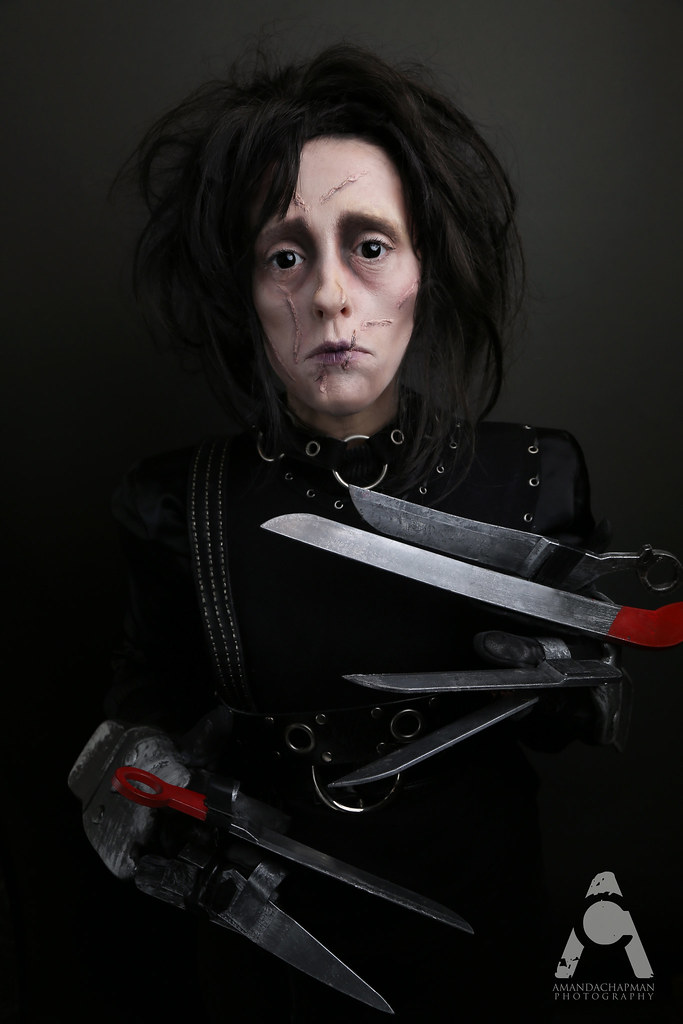 Despite her success, 2015 has been a particularly exhausting year for the Chapman family. Now in his fourth year since the diagnosis, Greg has endured both chemotherapy and a bone marrow transplant in the past few months. But now that her husband is in recovery, Amanda sees ample reason for celebration this Halloween. “He has come through this with flying colors,” she beams. “This guy is my hero, and he is doing great.” 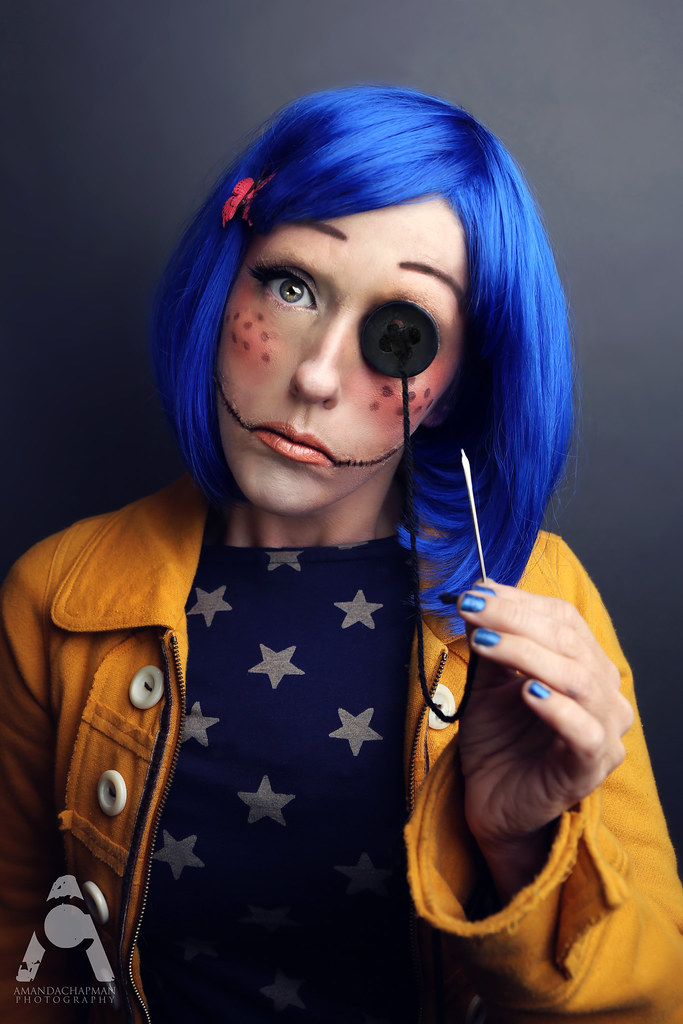 Visit Amanda’s Photostream to see more of her work.

Past episode: Photographer’s Make-Believe World Has a Sinister Twist

How have Halloween celebrations changed over time? Check out our latest gallery to find out!