We’re very happy to announce the newest Flickr Heroes cover photo winners for the week: Dégradés de Lavandes……… by  Alain M (on Facebook and Google+) and rain and bed by Guilherme Freitas (on Twitter and Tumblr). Congratulations! We loved your cover photos. 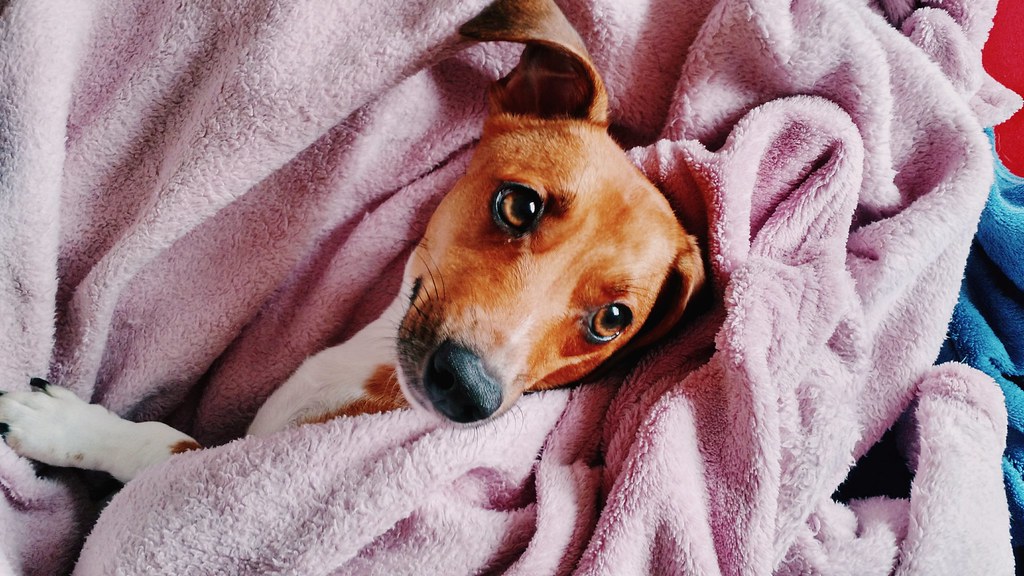 Visit our Movember gallery to see how hip your face can be!

Starting today we’re rolling out an update to use map imagery provided by the wonderful folks at Mapbox.