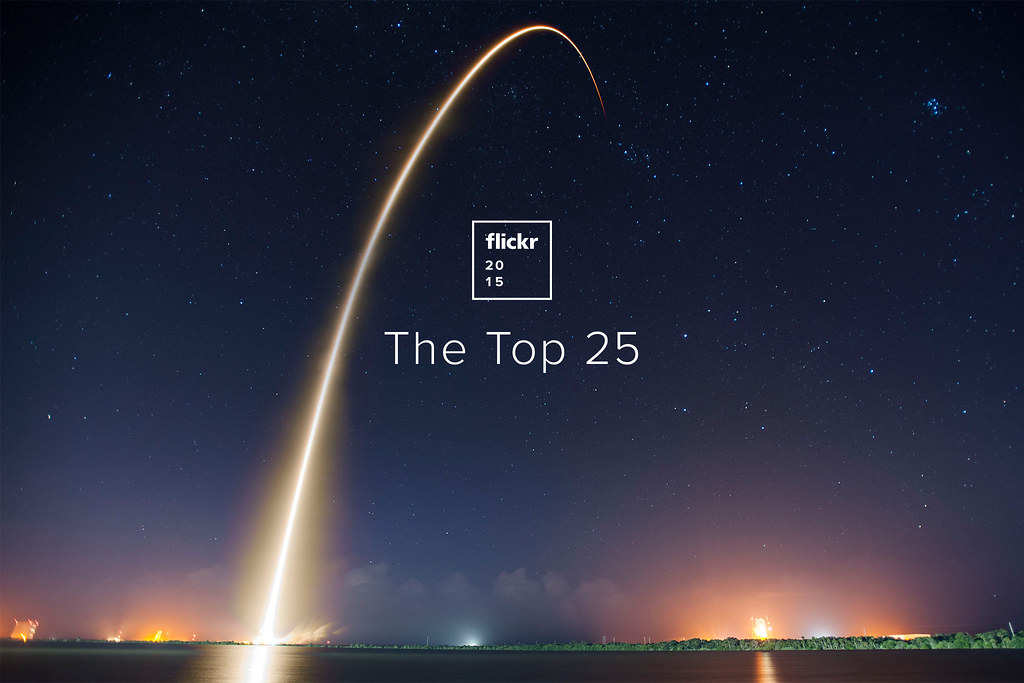 Of the billions of uploads to Flickr in 2015, these 25 images represent the most beautiful, dynamic, and engaging photography from our global community.

We’ve compiled this list based on a number of engagement and community factors. The photos were scored by an algorithm that calculates a combination of social and interactive elements, including how often the photo had been faved and viewed, among numerous others.

Given that a number of our most popular community members appeared multiple times in the ranking, we’ve selected one of their top-scoring images to represent their work.

While many of the top photos come from long-term Flickr community members, the top photo is from a relative newcomer, SpaceX Photos, which created its Flickr account at the end of 2014. We were very happy that Space X was one of the first Flickr accounts to switch to Public Domain when we started offering the designation, making their images free for all the world to use in perpetuity.

Thanks to these amazing photographers and the 115 million Flickr community members who share their work with the world and inspire us all to great heights. If you haven’t joined the greatest photography community in the world, sign up now and enjoy everything we have to offer. 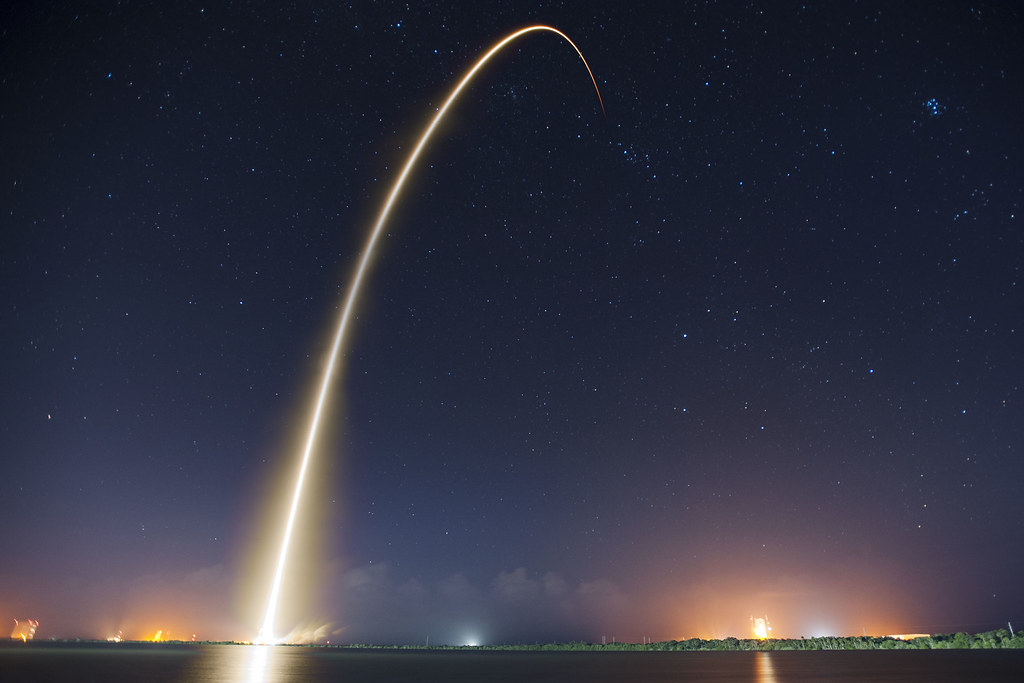 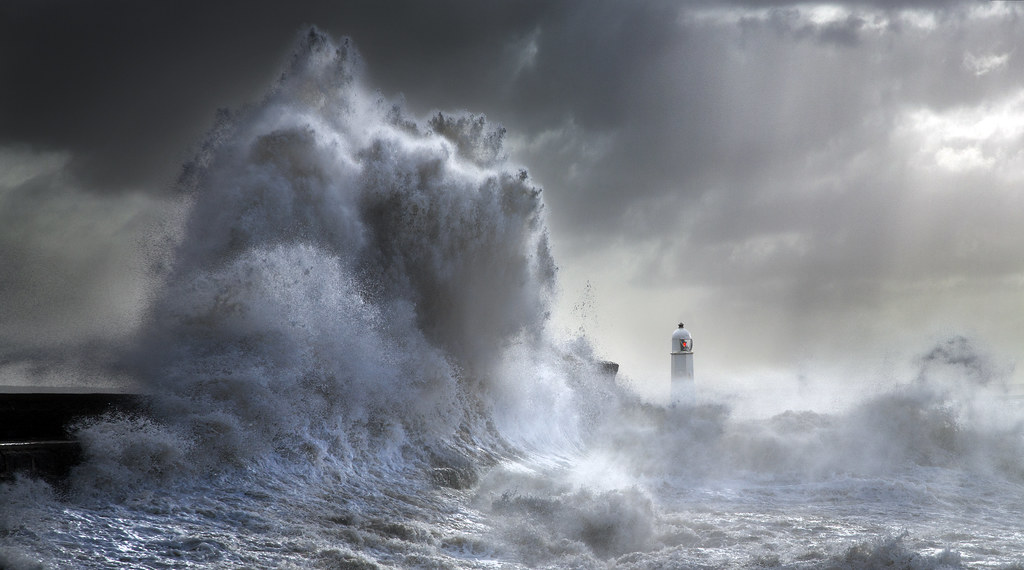 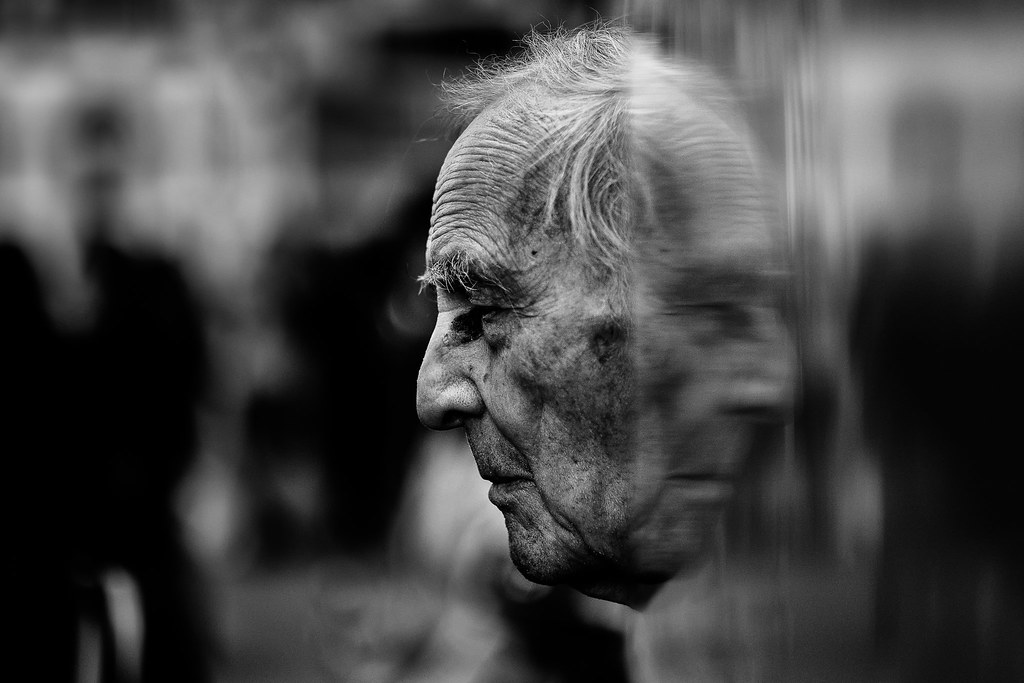 “SELF REFLECTION” by JK 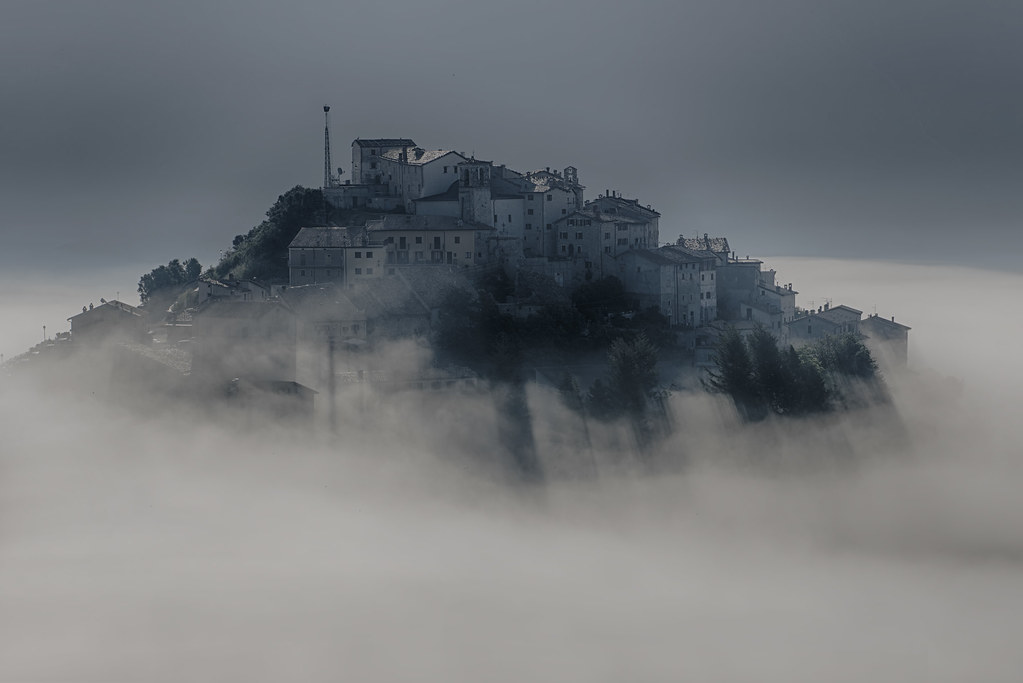 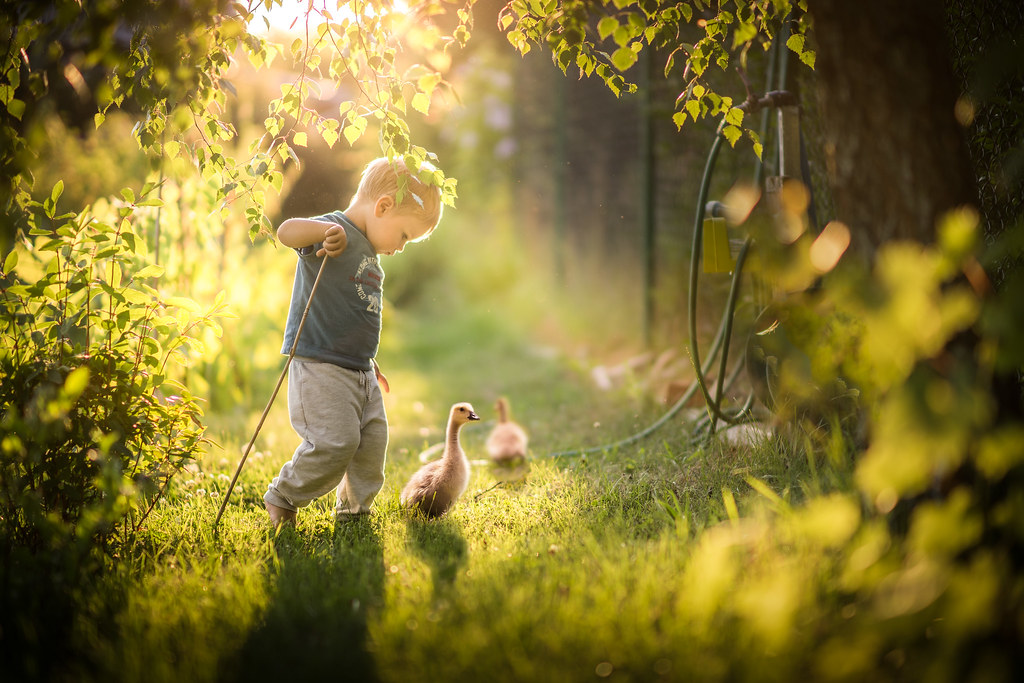 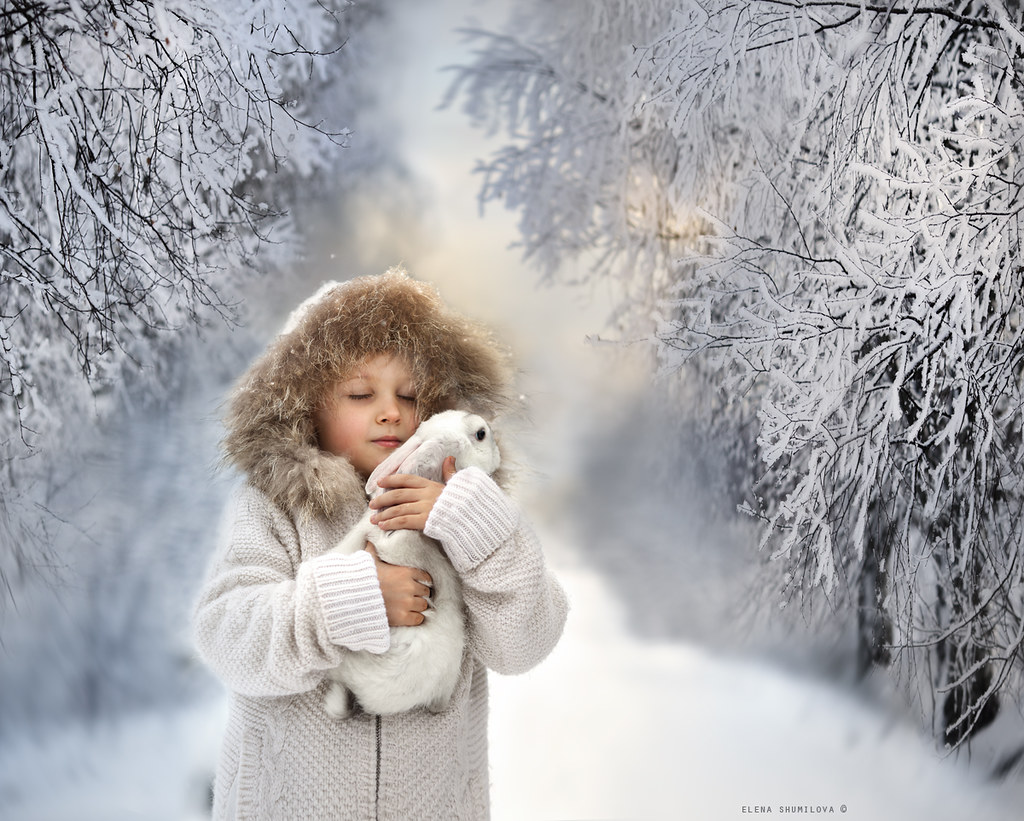 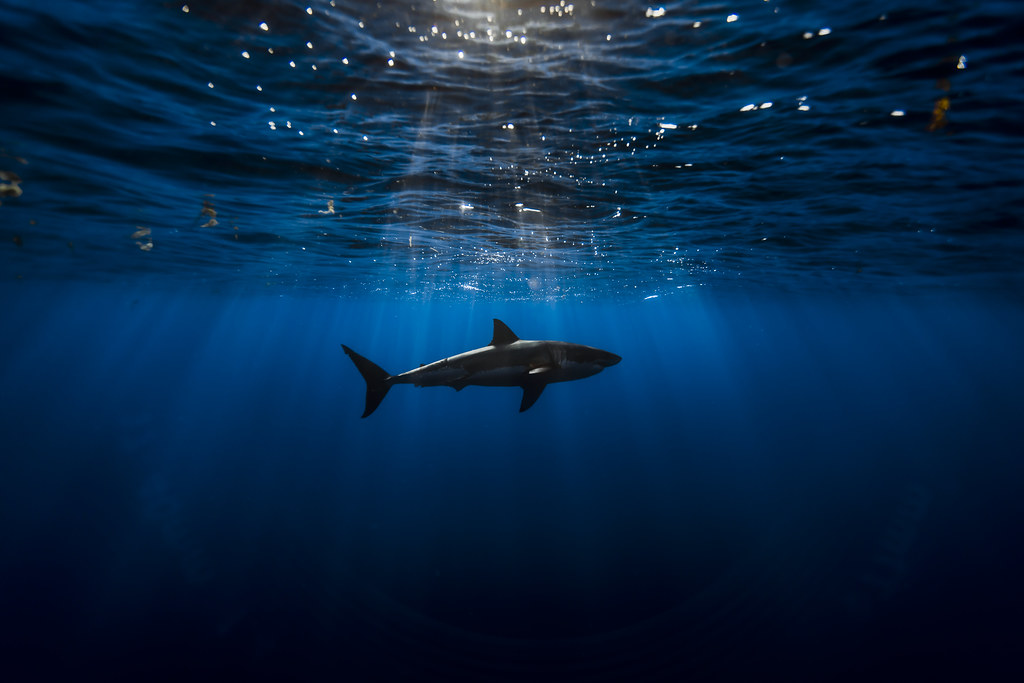 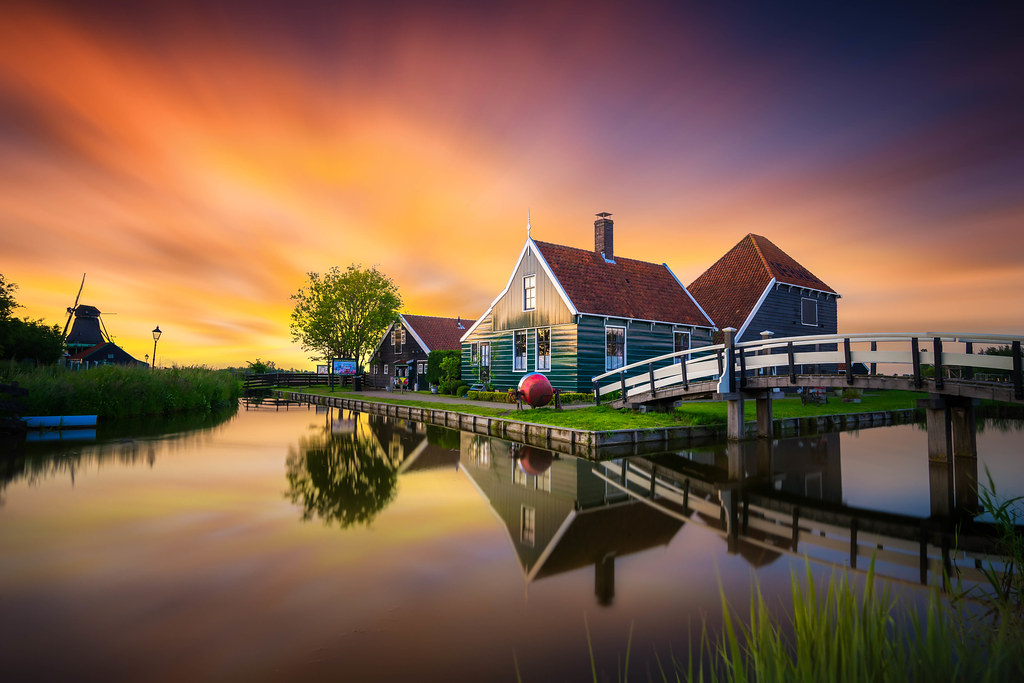 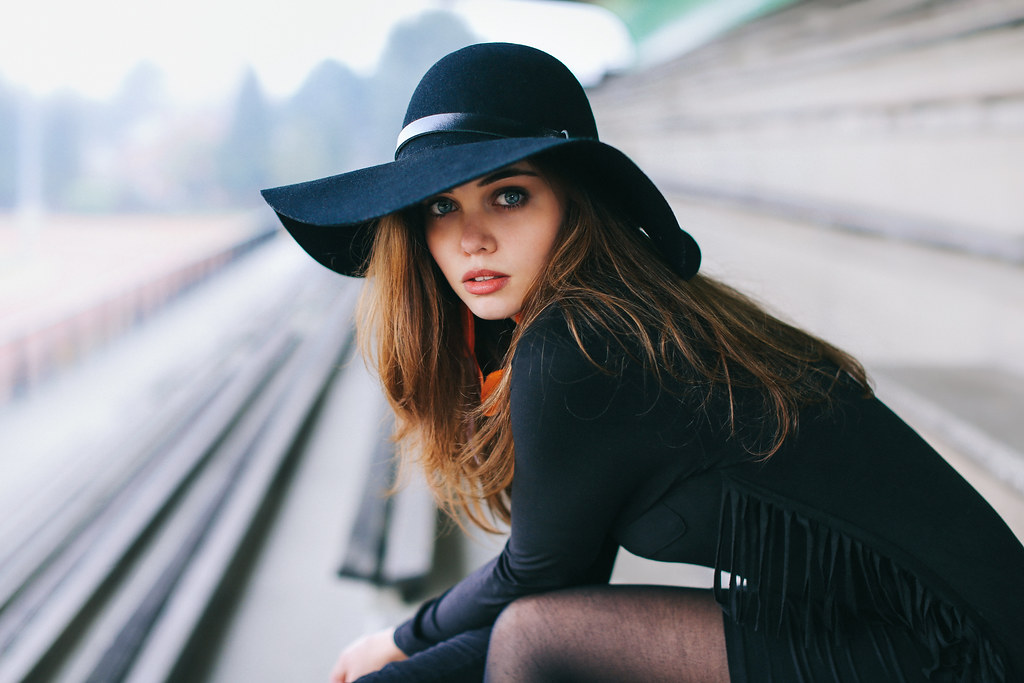 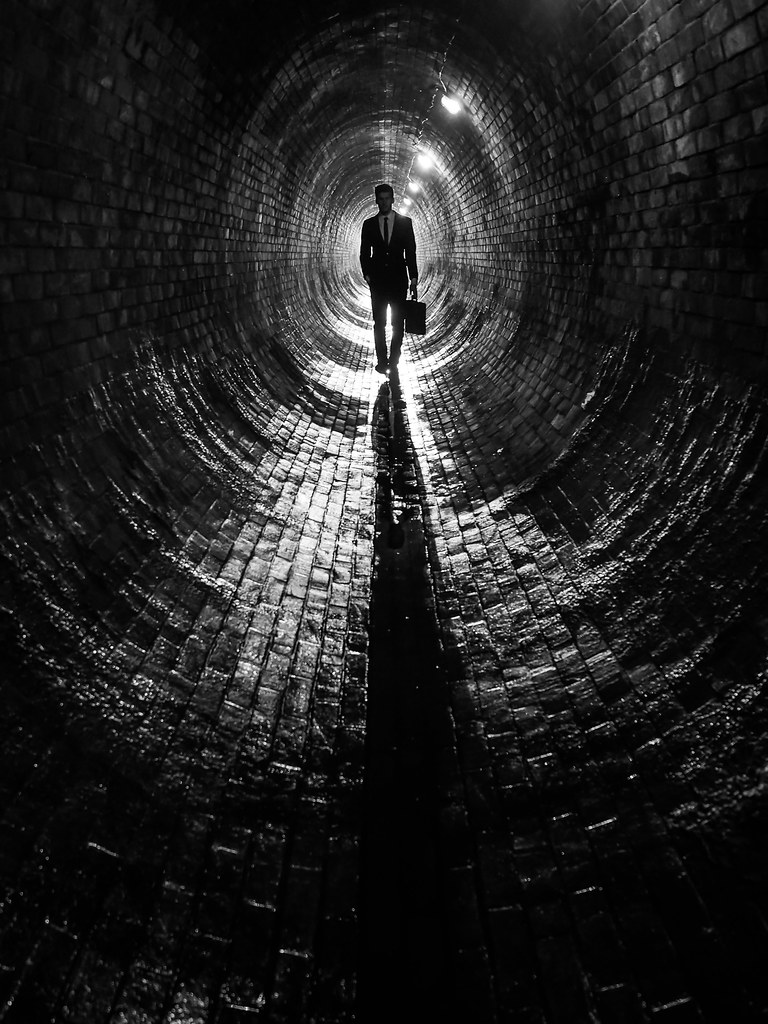 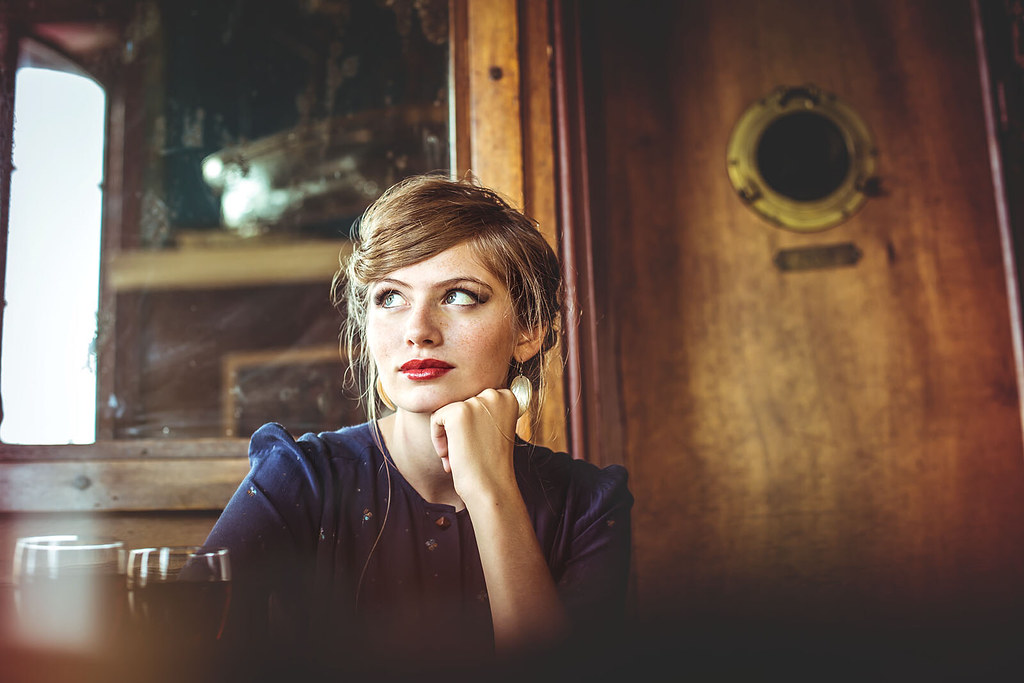 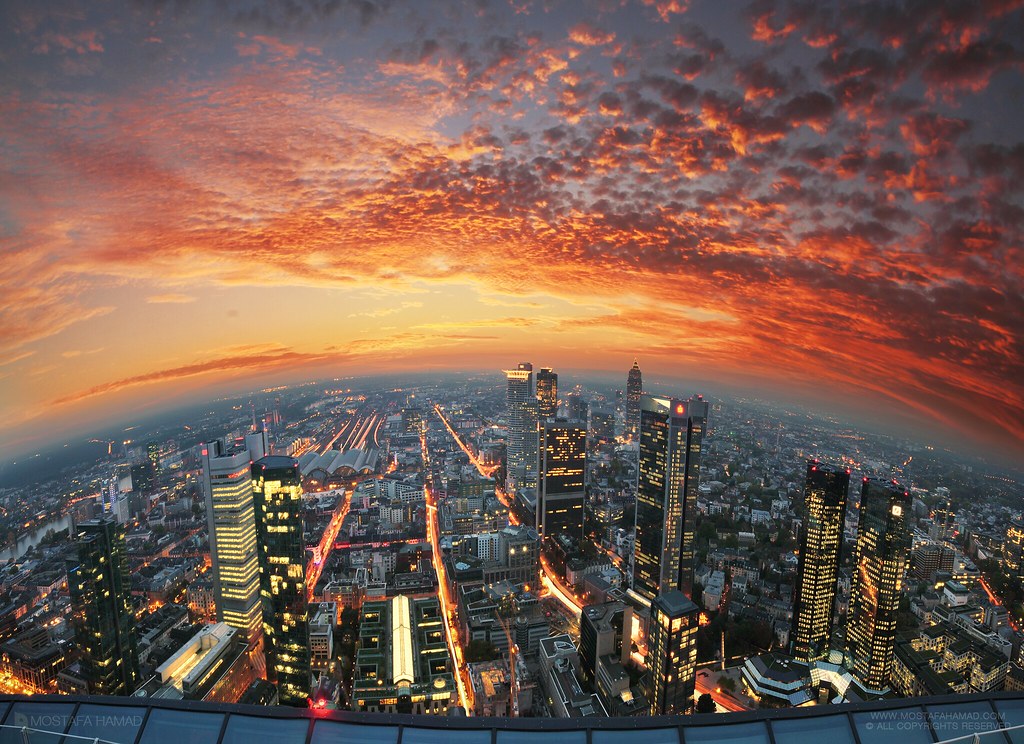 Above the Skyline by Mostafa Hamad 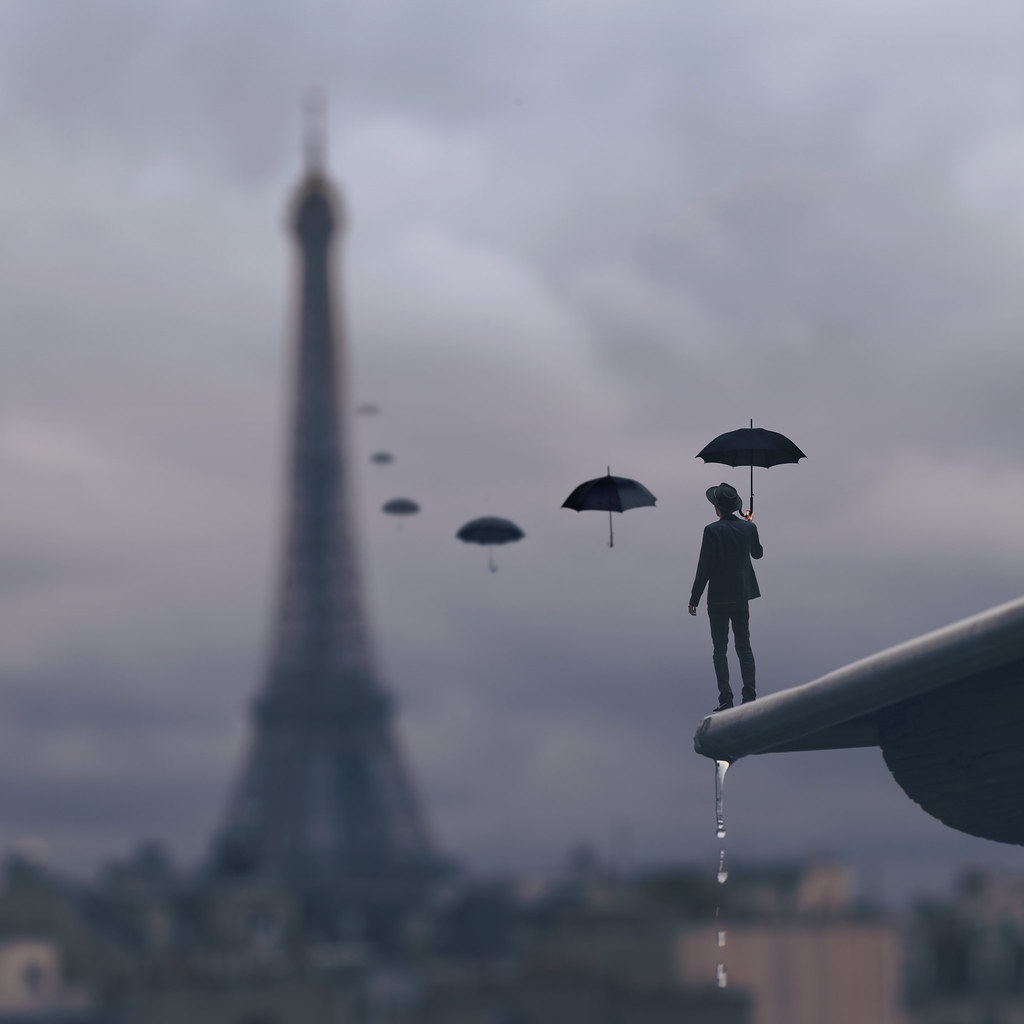 The way for Paris by Vincent Bourilhon 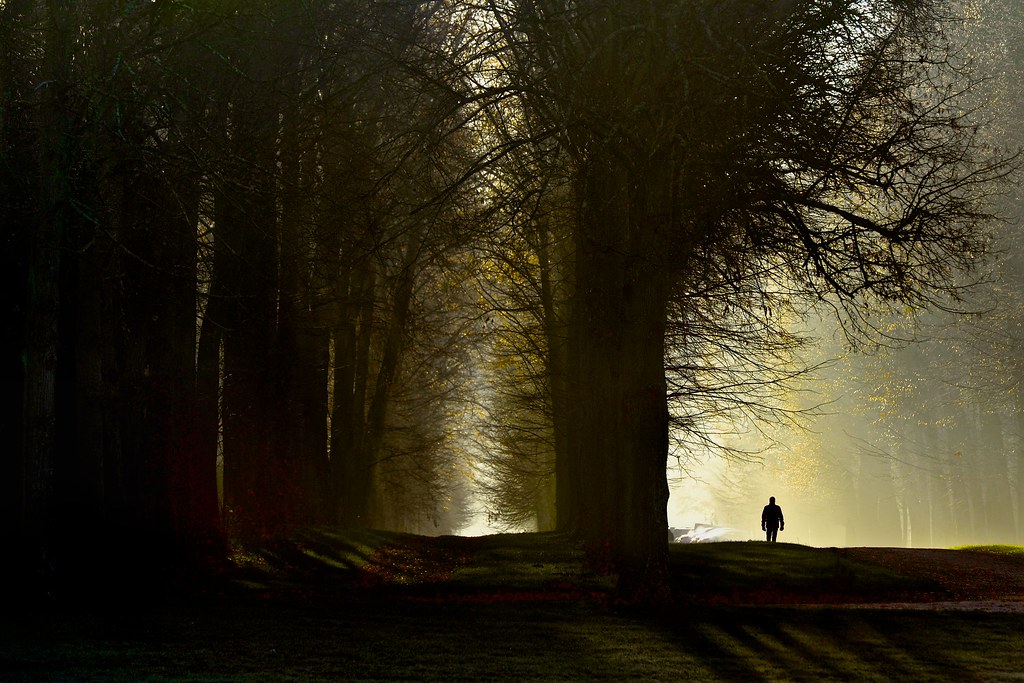 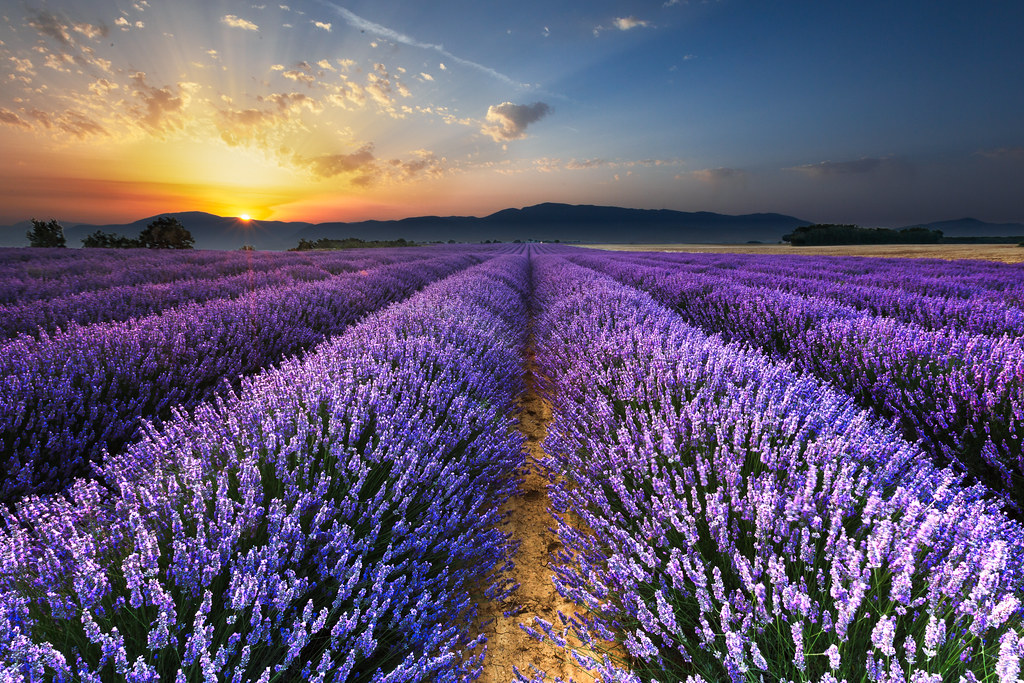 Into the light by Tammy Schild 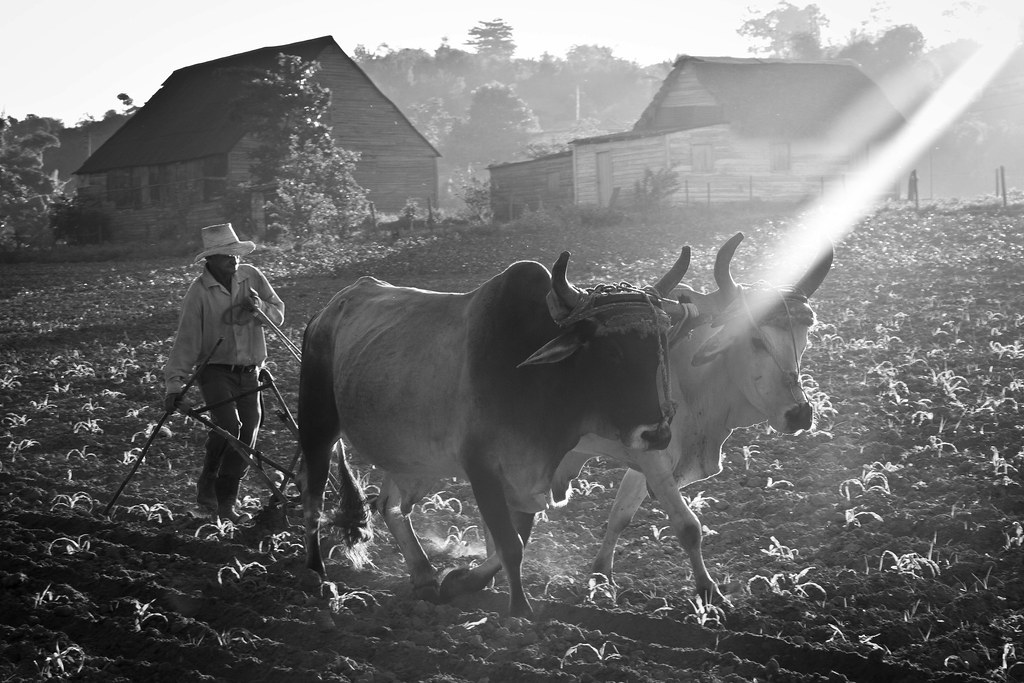 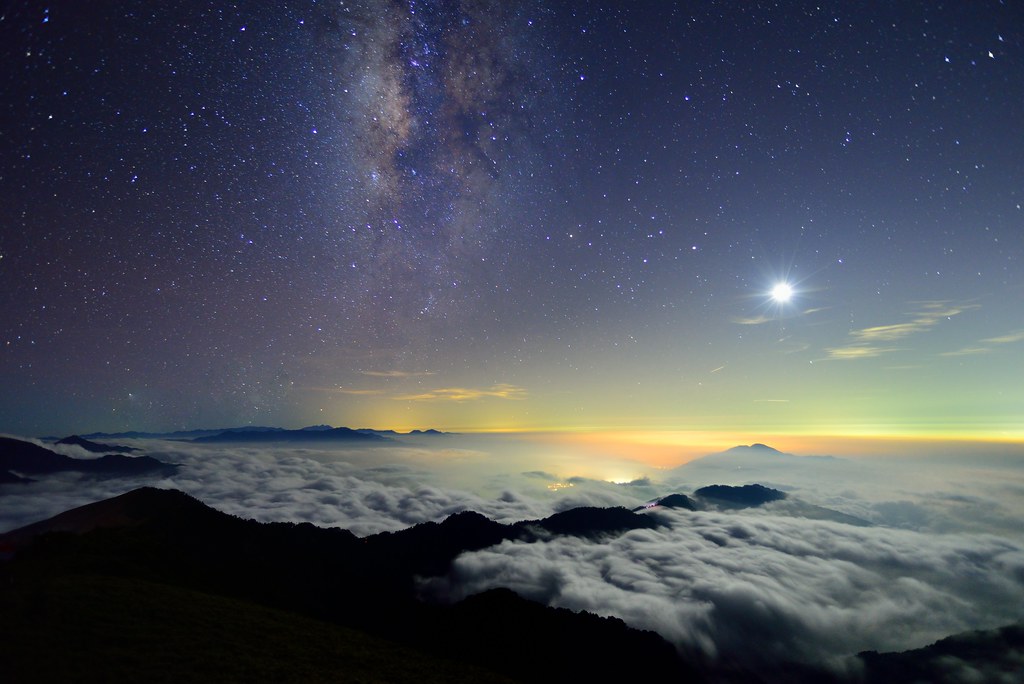 The fisherman is waiting for summer by Christophe Brutel 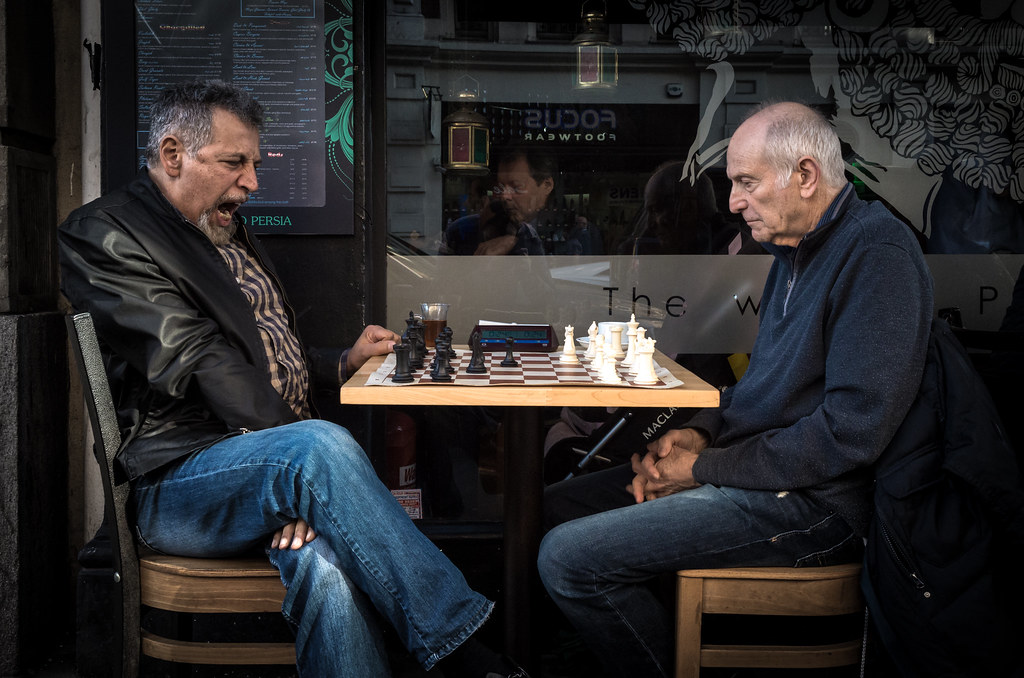 The Game by Max Gor 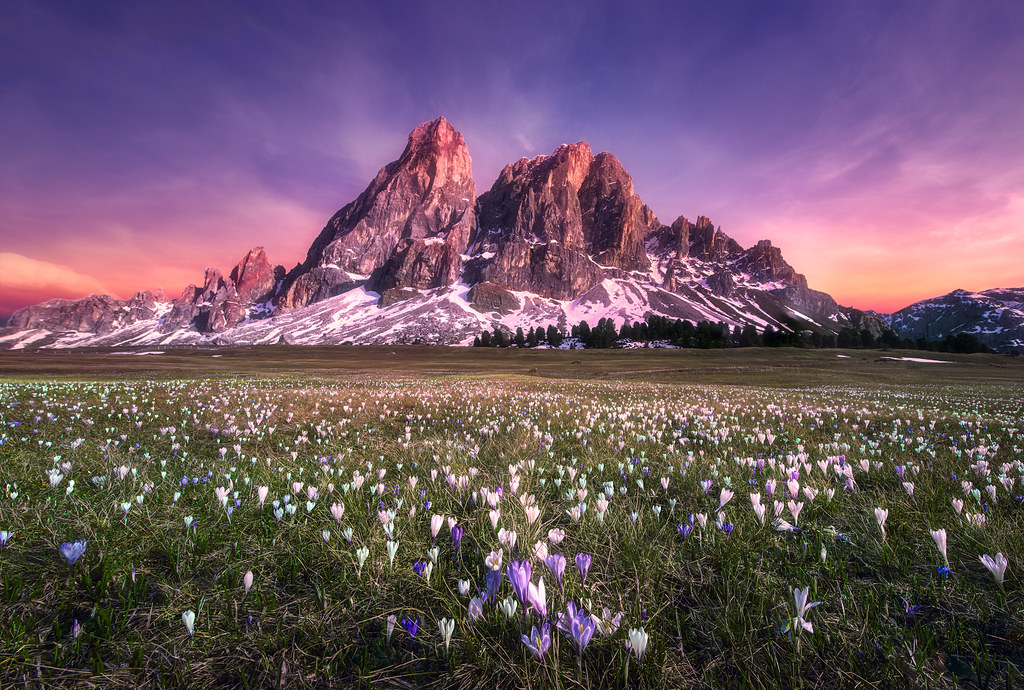 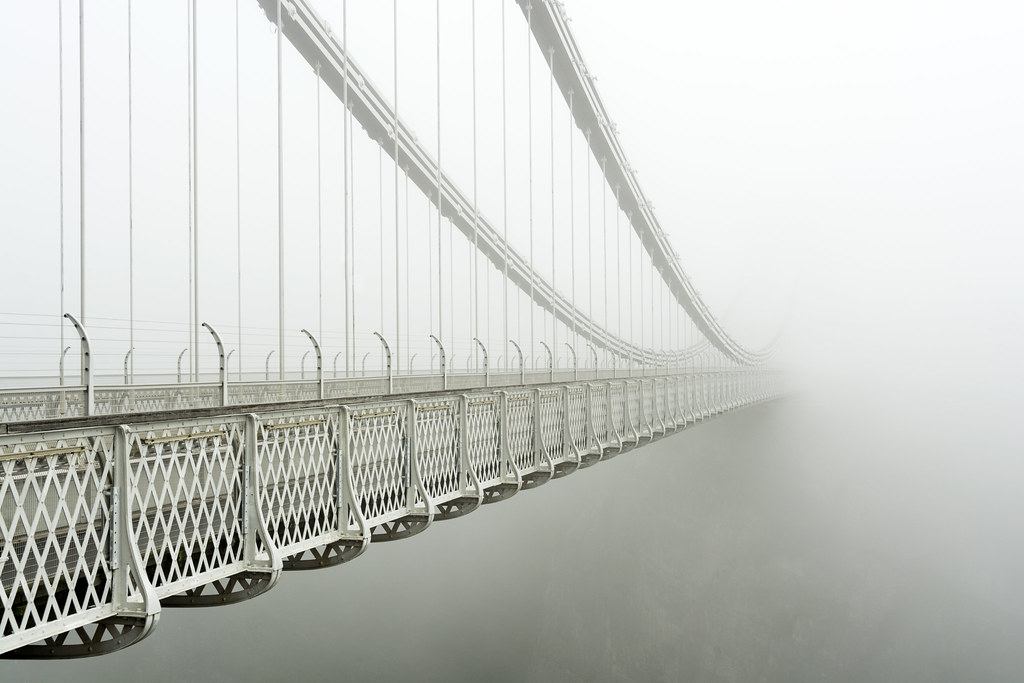 At the heart of Flickr are our photographers and the visual stories they tell. Let’s take a look at the stories that captured our hearts in 2015.