Street photographer Dijon Bowden may have started as a filmmaker, but when he began the photography project titled Souls of San Francisco, he knew he had found his true calling. Although pictures are his medium, Dijon primarily sees himself forging connections with people that his camera simply makes possible.

Inspired by his friend Brandon Stanton (Humans of New York), Dijon started taking pictures of strangers on the streets of San Francisco in 2011 and sharing snippets from his interactions online with a community of friends. Over the last four years, that community has expanded to 150,000 people in 45 countries.

Although Dijon recalls the awkwardness and challenges he faced approaching strangers and witnessing people experiencing hardships in their lives, he began to find that a positive, open approach was virtually always reciprocated, even by perfect strangers. “People are less concerned with what you’re doing — it’s more about how you interact with them,” Dijon explains. “I can just give people a compliment and smile at them, and then usually that’s enough to make them smile back and kind of open up. Then we can start to have a real connection.” 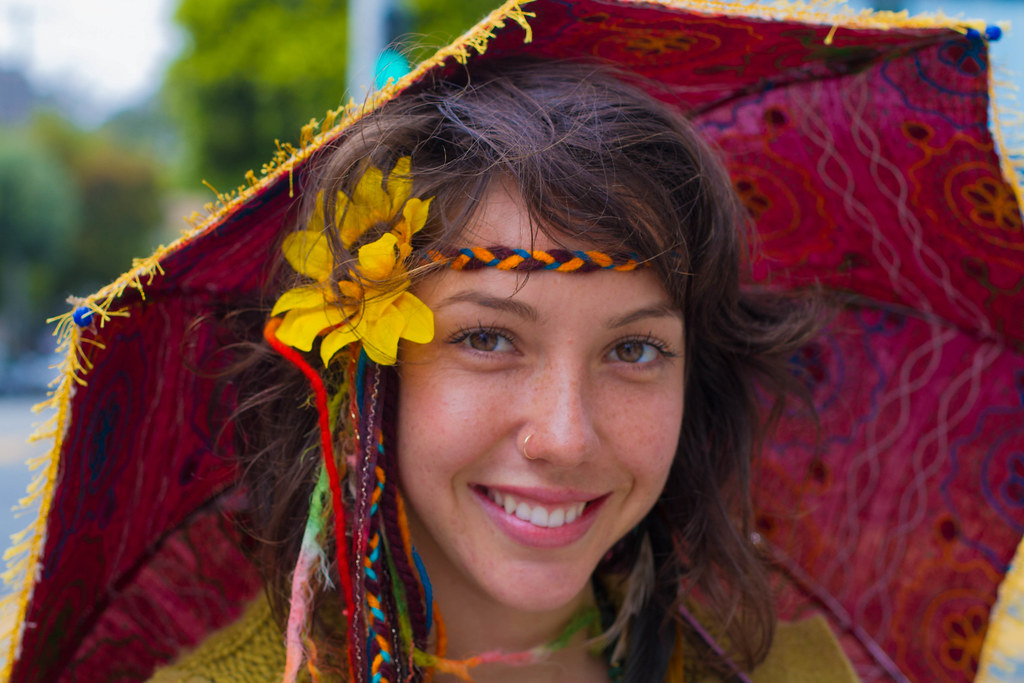 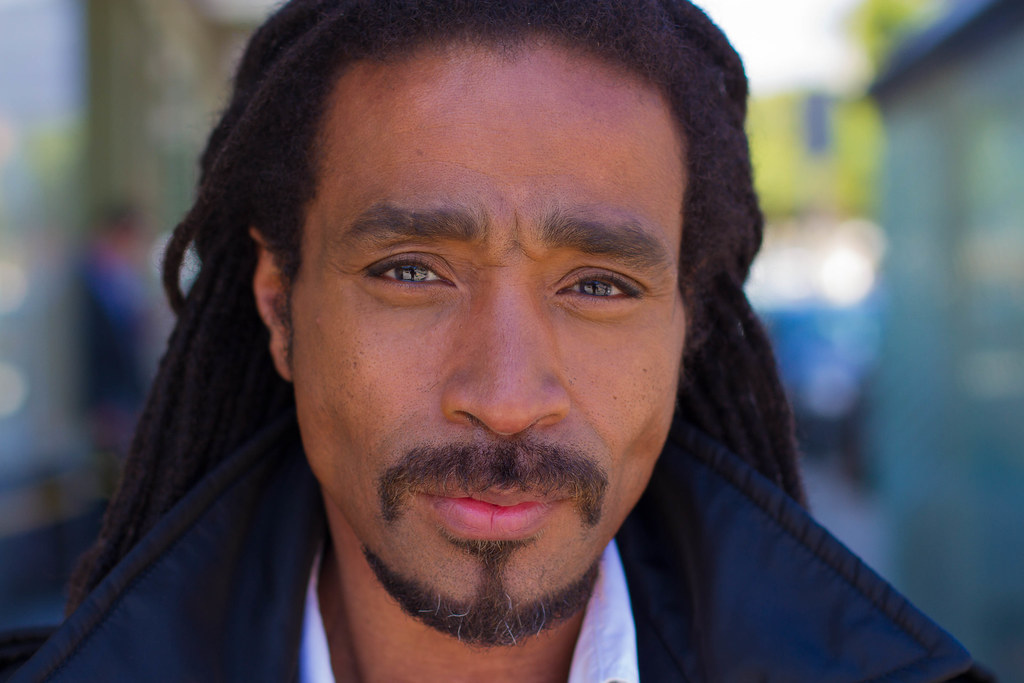 Although Dijon’s photos reveal a fantastic array of cultures and backgrounds, some of the most memorable interactions for him have been people whose positivity and vibrancy transcended difficult personal stories. One such encounter was with a woman whose vibrancy immediately captured Dijon’s attention. As he took her picture on the sidewalk, he relays that she told him she had recently escaped from being held hostage in a basement for over a year, where she was regularly beaten, raped, and drugged. “Even being that that was her situation,” Dijon recalls, “her presence when engaging with me was so powerful, because she wasn’t a victim, she wasn’t scared that I was talking to her even though I was a stranger. She was just kind of radiant. You could feel her power. So that’s very inspiring, and I have encounters like that all the time.” 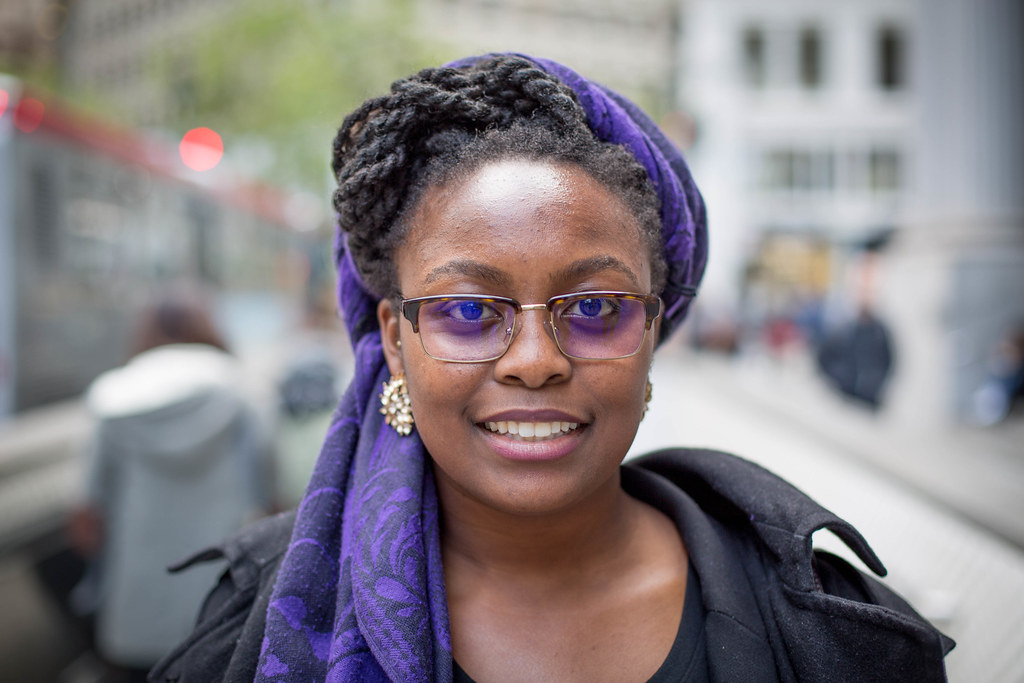 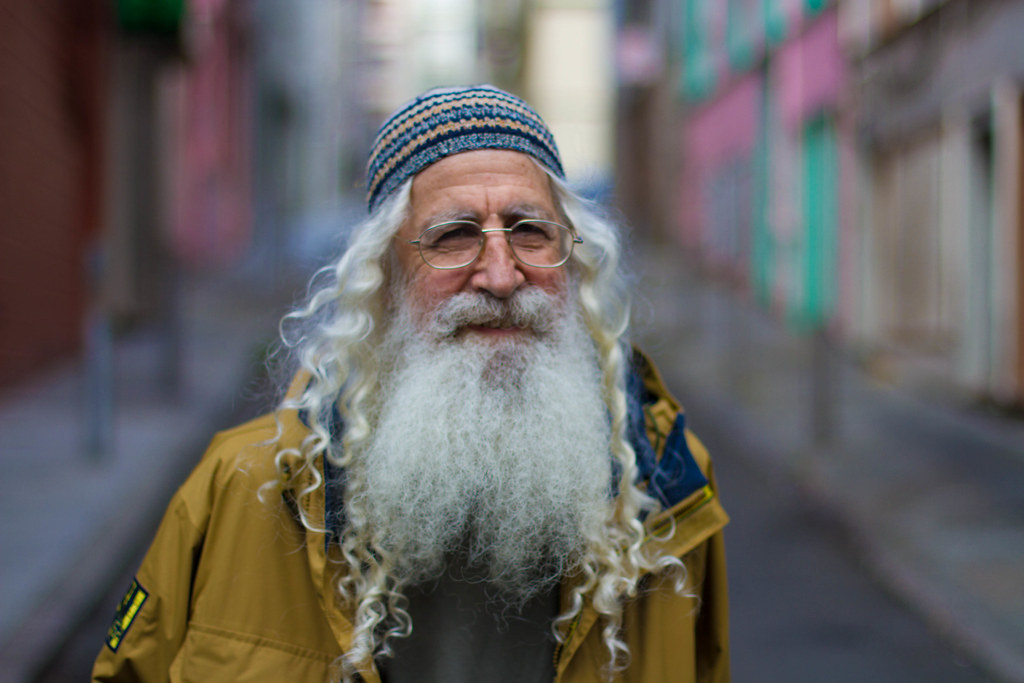 Over the last year, Dijon has changed the name Souls of San Francisco to Souls of Society, with the hope of inspiring other members of his online community to begin similar projects in their cities or communities, wherever they may be in the world. “When people engage with Souls of Society, I want them to feel connected, to recognize that we’re all on this journey together.”

Visit Dijon’s Photostream or his website to see more of his work.

To celebrate the release of the new Star Wars movie and our love for puppies and kittens, we have curated a gallery of pets dressed as your favorite Star Wars characters.