This week our two cover photos on our Flickr social media channels are: “Winter morning” by R.C. Gosh (on Facebook and Google+) and Casorio en el skatepark jj by Frank ARG (on Twitter and Tumblr). Congrats and thank you for all your contributions! 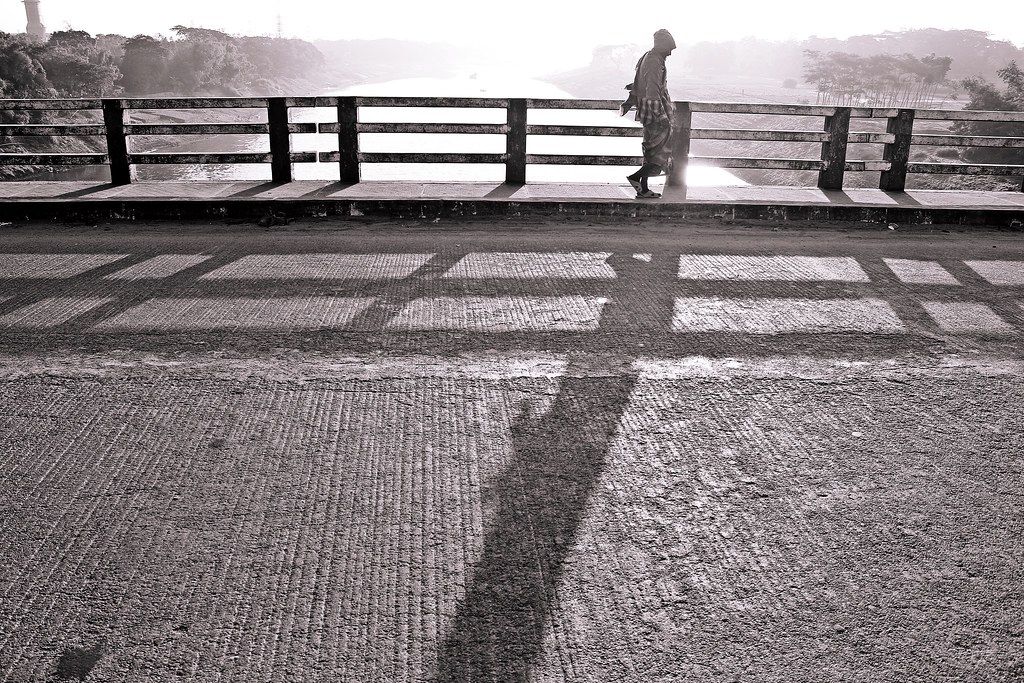