We’re very happy to announce the newest Flickr Heroes cover photo winners for the week: Vieux-Boucau, France by Rémy Soubanère (on Twitter and Tumblr) and like father, like daughter by carla kurt (on Facebook and Google+). Congratulations! We loved your cover photos. 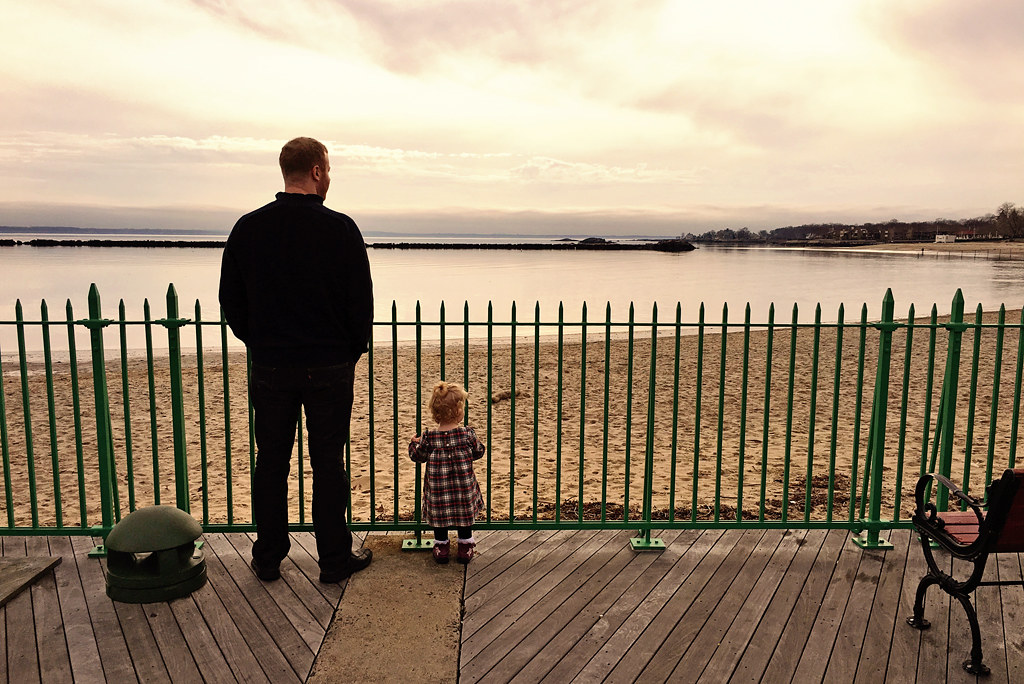 The start of the new year is a time to make resolutions, look back, reflect on achievements and celebrate another year gone by.