We’ve decided to shake things up a bit in selecting Flickr Hero photos. This week, some of our wonderful engineers (instead of our Community Team) got a chance to pick their favorite captures from the Flickr Heroes group pool. You may think all they do is code, but you’d be wrong! Many are photography enthusiasts themselves and they pulled some amazing captures from the pool.

We’re excited to announce our Flickr Heroes this week are ‘Coming and Going’ by Tom Hall on Facebook and Google+ and ‘Acrobatics’ by Bjørn Normann Jr. on Twitter and Tumblr. 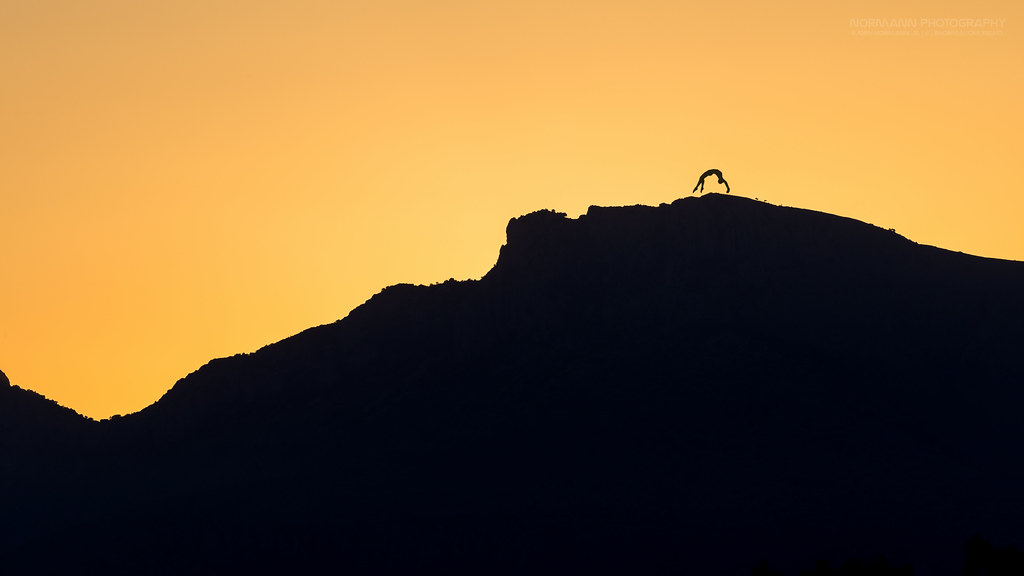 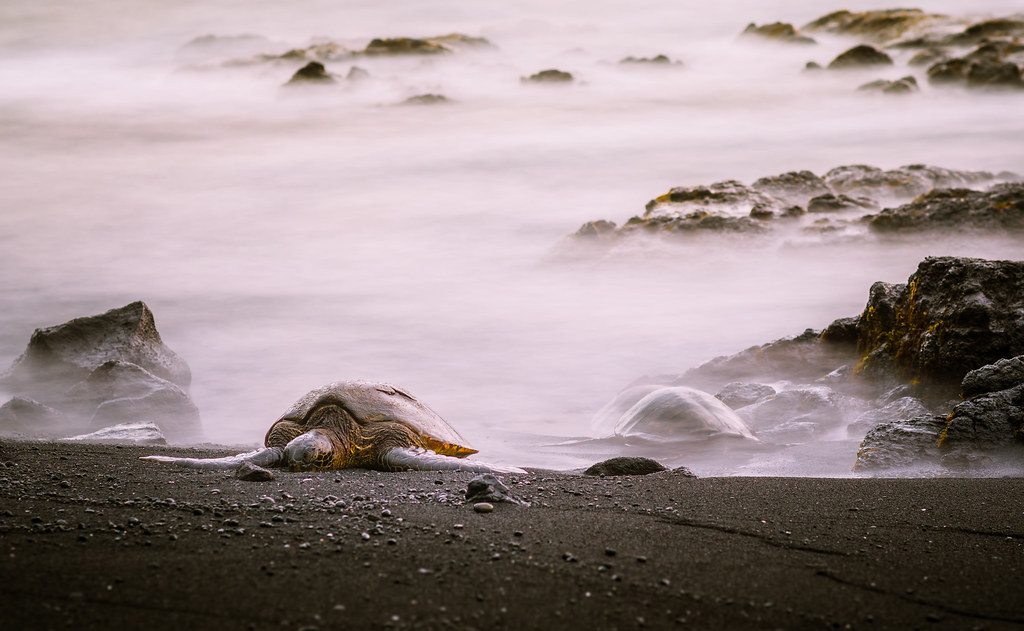 Congratulations to our Flickr Heroes this week. We also want to include some of the other amazing photos that were in the running and received honorable mentions. Can’t wait to see next week’s work, Flickr Fam! Keep it up. 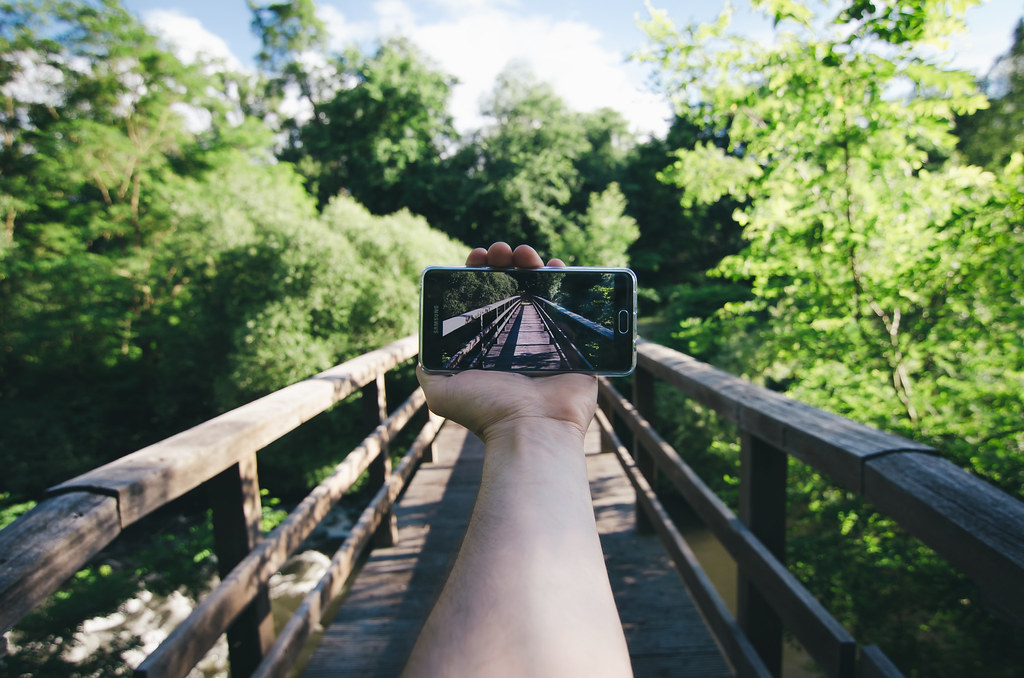 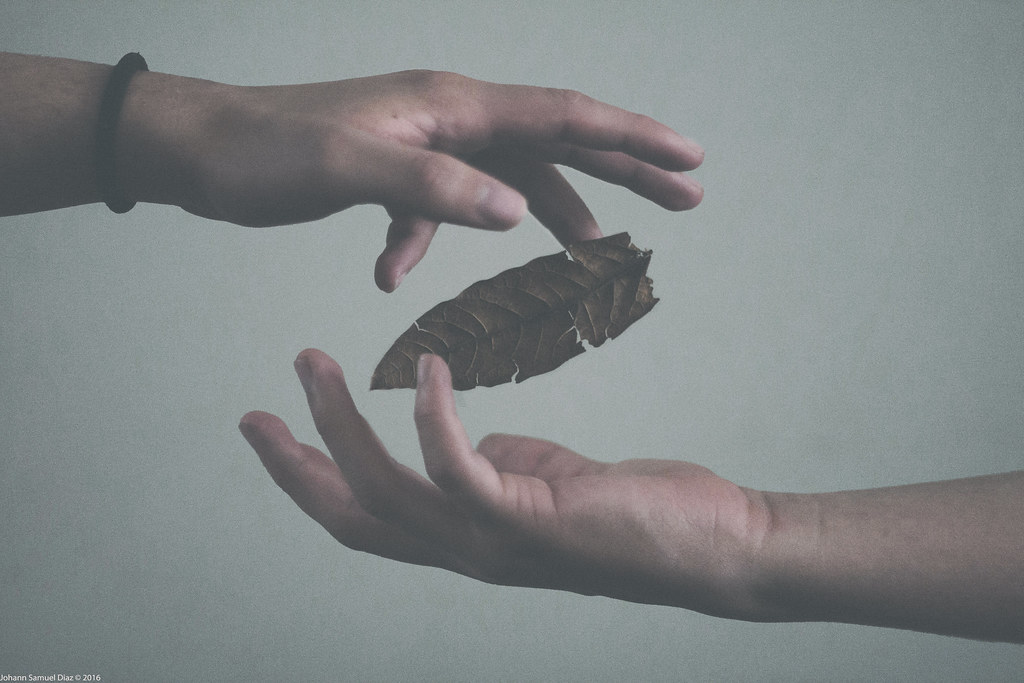 Want your photo featured as a Flickr Hero? Submit it to the Flickr Heroes group pool by Monday morning next week! 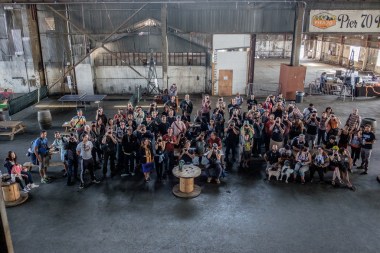 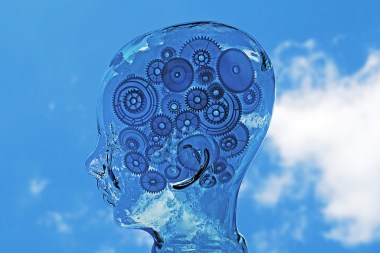 This week for #FlickrFriday we wanted to see gears. There were many great interpretations, from mechanical gear to hiking gear. We loved seeing your take […]