More than 100 Bay Area photographers came together Sunday afternoon for an industrial photowalk in San Francisco’s Dogpatch neighborhood. The Dogpatch, known for warehouses, gated vacant lots, and new renovation holds unique a history in the city of San Francisco. In recent years revitalization efforts have converted old shipbuilding warehouses, garment factories and industrial spaces into a myriad of different things.

Flickr and Peak Design, a Dogpatch-based camera accessories company that has crowdsourced millions to produce stylish gear for adventurers and photographers of all skill levels, cosponsored the walk. The Dogpatch Photowalk visited some iconic sites, like Pier 70 and Warm Water Cove Park, and concluded at Magnolia Brewing Company, a young brewery and gastropub with iconic Dogpatch style. 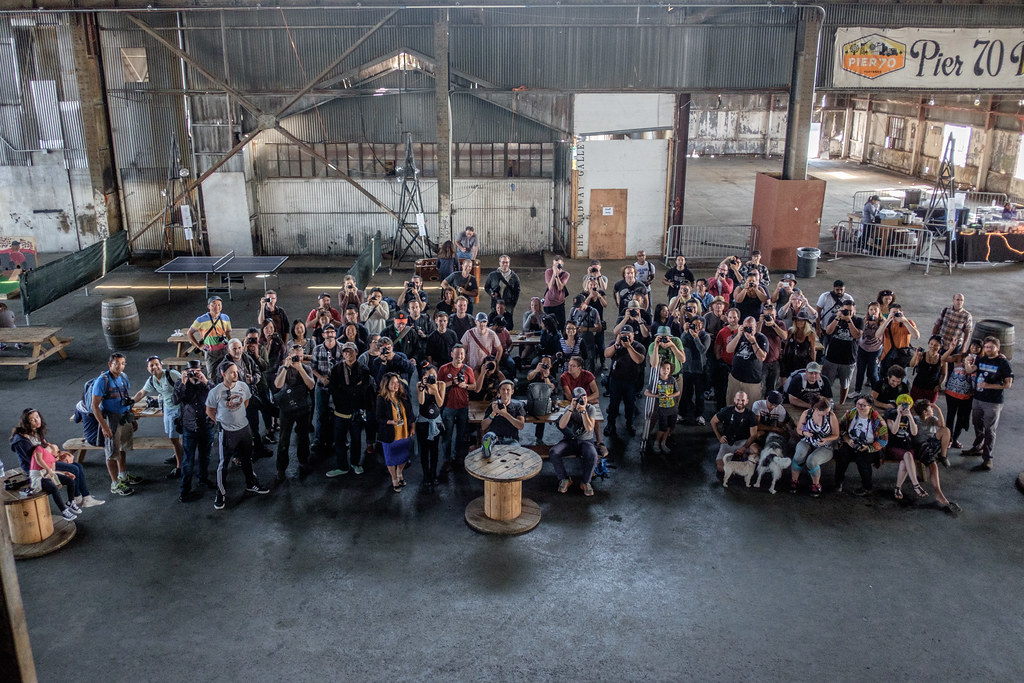 Hundreds, perhaps thousands, of photos were taken. A few hundred photos were uploaded to Flickr and Instagram using the #DogpatchPhotowalk tag. It was a dog fight to win a medal, but all were great! So without further adieu, we’re excited to announce the winners of the walk’s photo competition. 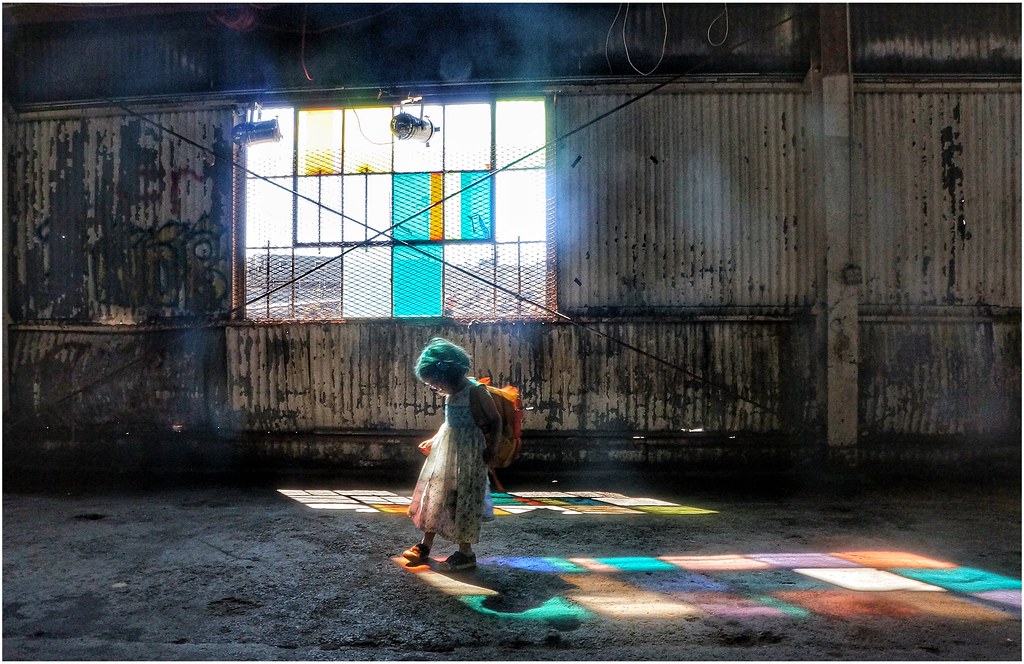 Congratulations! You’ve won a FREE year of Flickr Pro and an Everyday Messenger, Slidelite, and Capture from Peak Design. 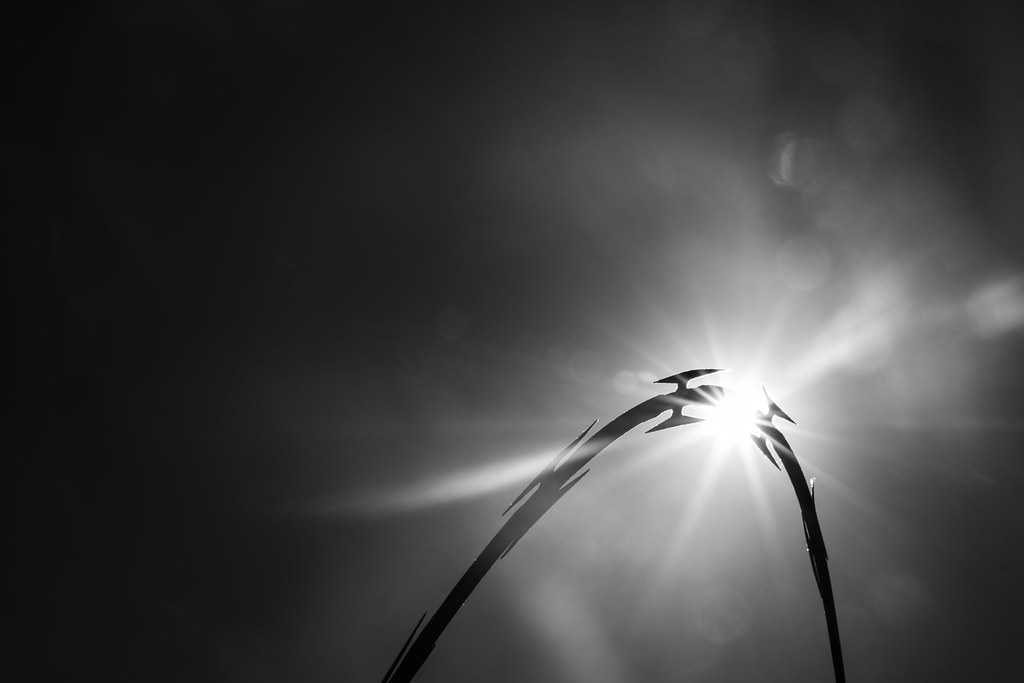 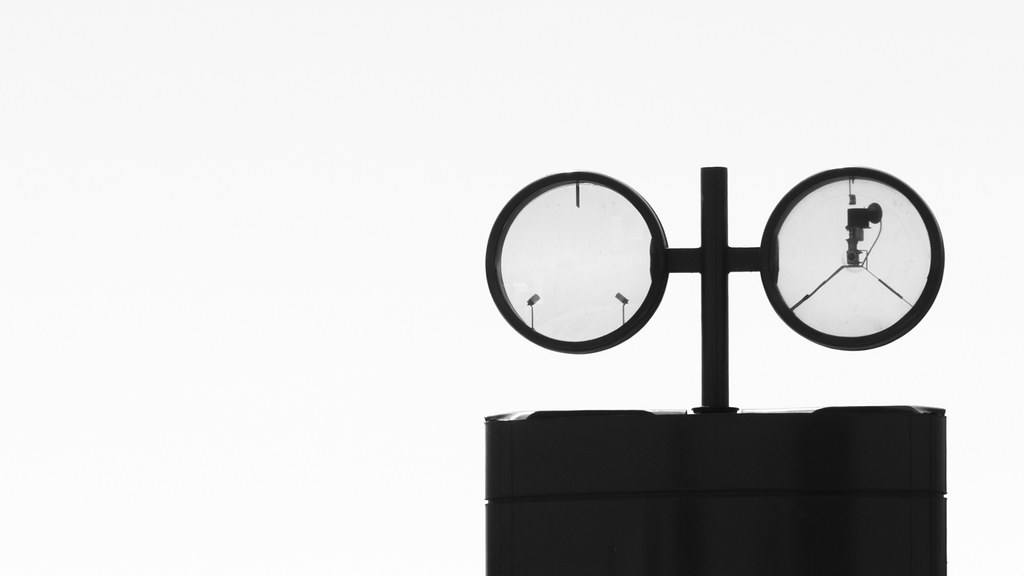 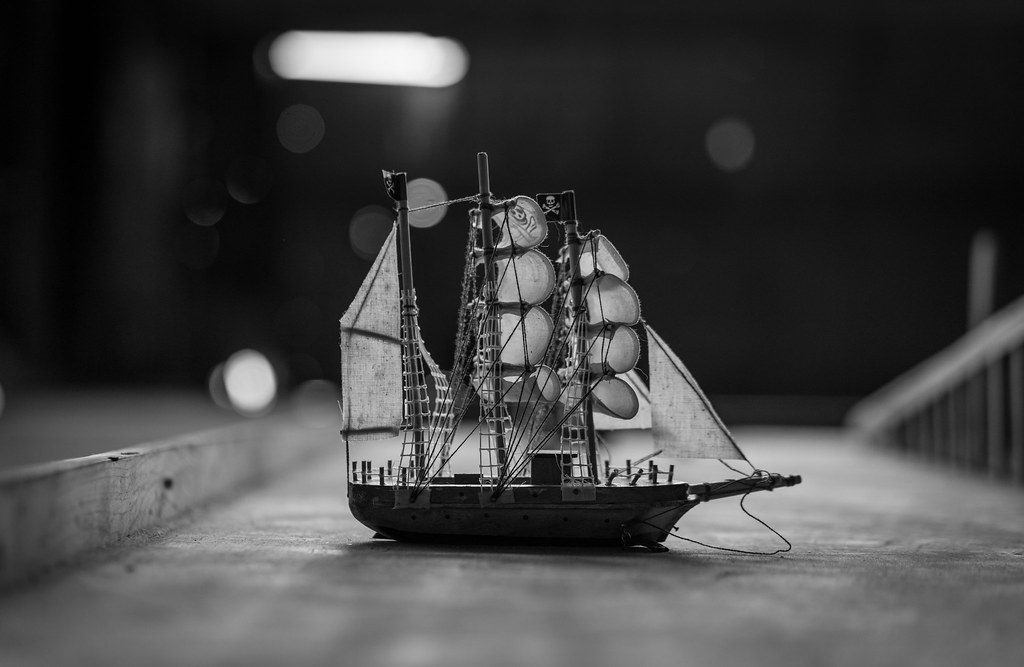 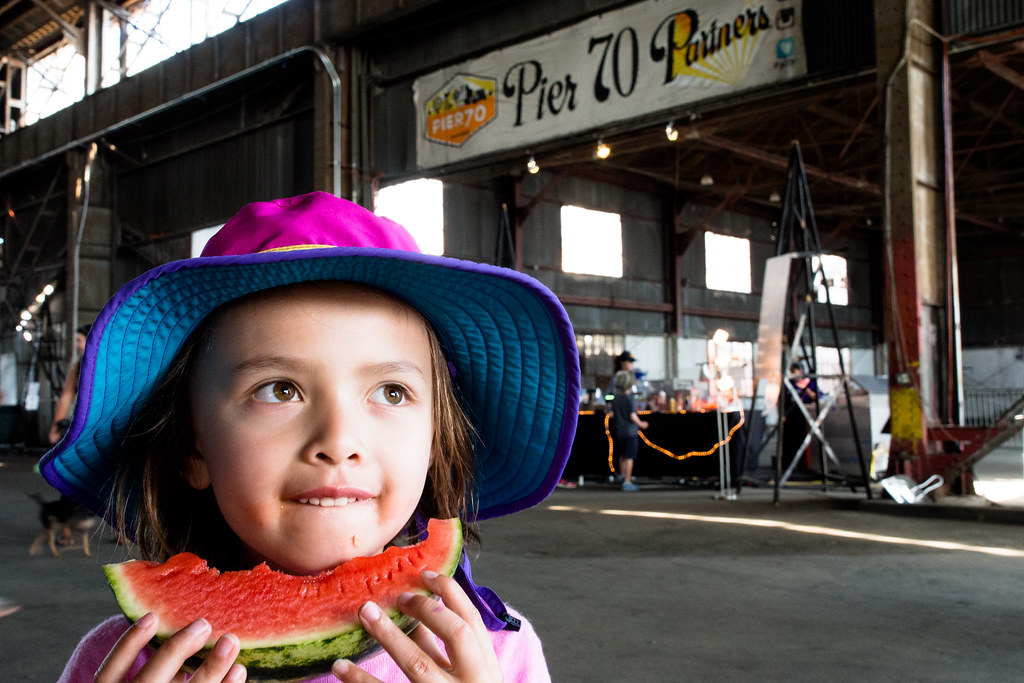 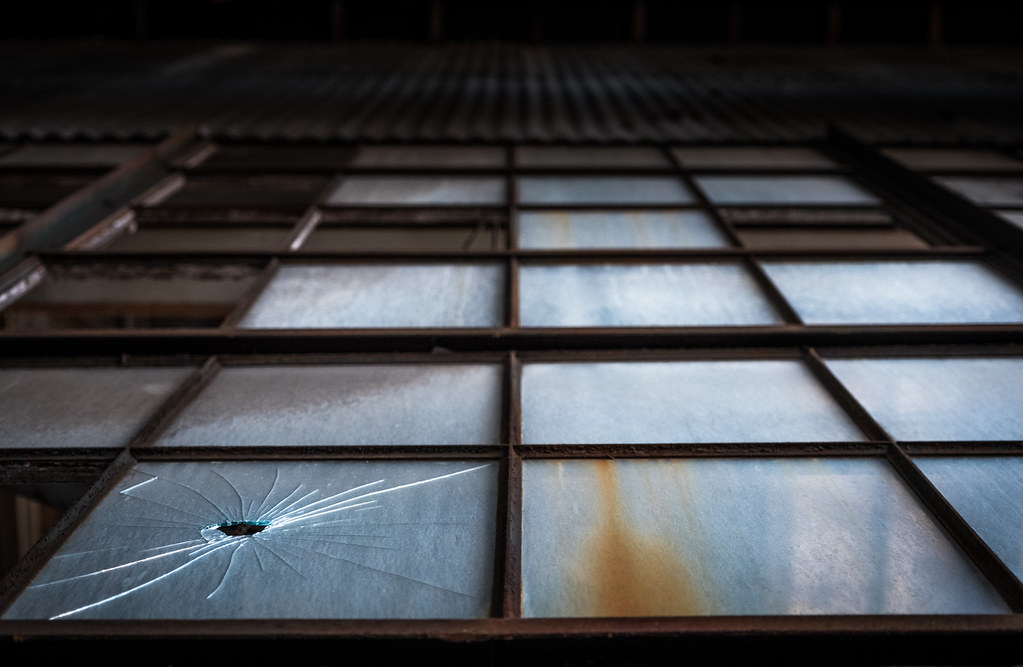 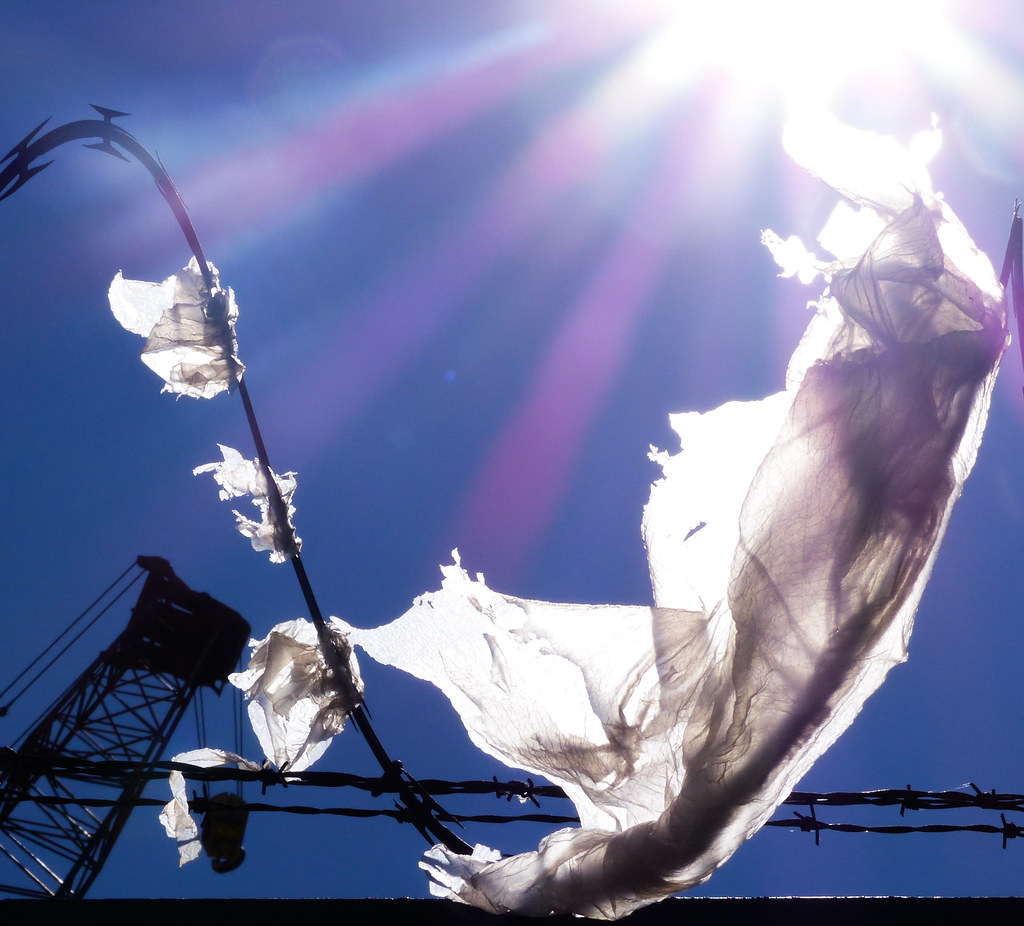 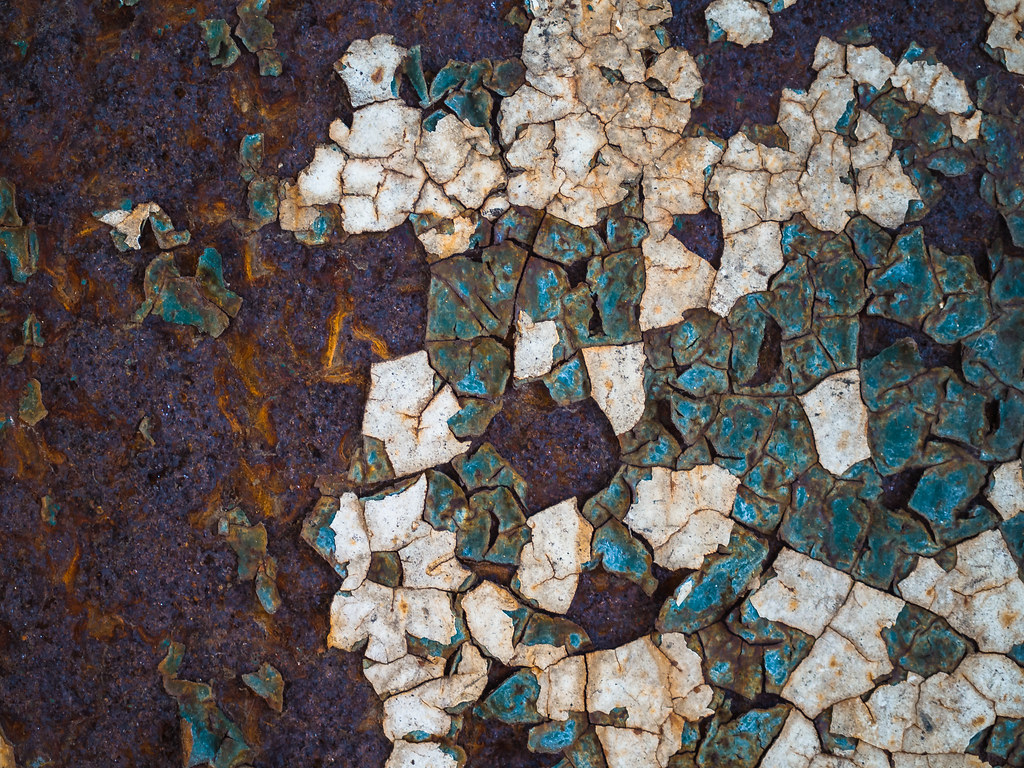 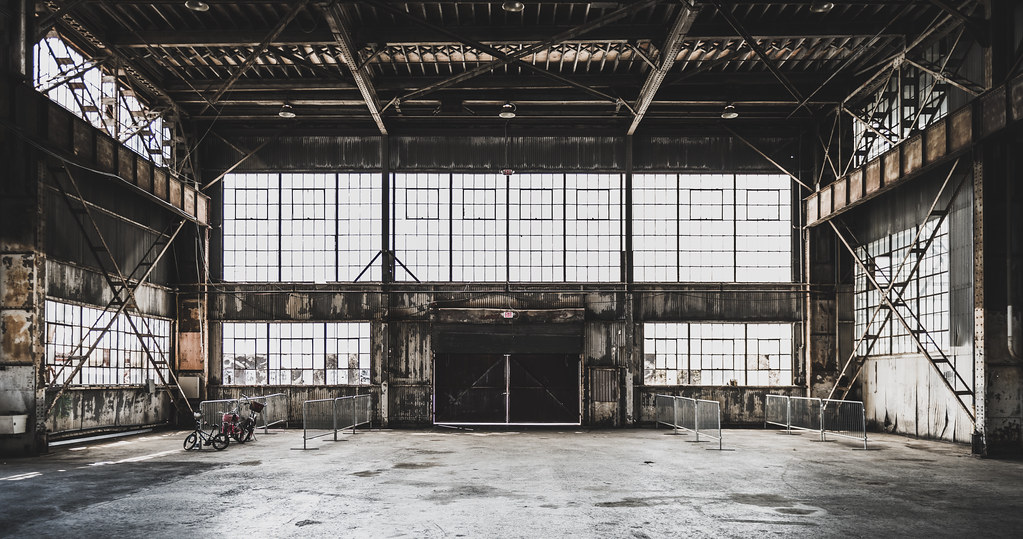 To view more of the amazing photos from the Dogpatch Photowalk view them here on Flickr or here on Instagram. Stay tuned for details of our next photowalk! 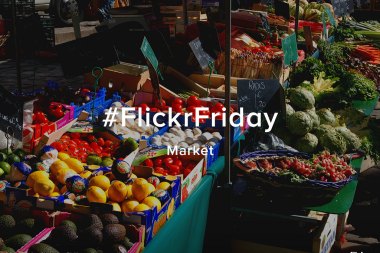 Farmers have them. Fleas have them. No, we’re not talking about dirt. We’re talking markets! It’s time to go shopping. This week for Flickr Friday […] 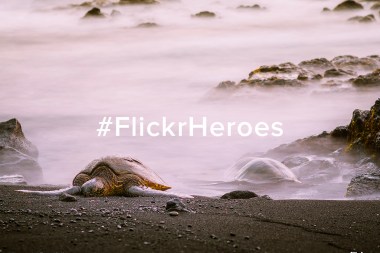 We’ve decided to shake things up a bit in selecting Flickr Hero photos. This week, some of our wonderful engineers (instead of our Community Team) […]