Amidst the din of clicking keys and the day to day lines of software code, George Pancescu’s spirit was slowly imploding as it clamored for a world more freeing than that of the machine. “We don’t belong here,” his spirit cooed. “Take us into the mountains.”

“I was once afraid to walk barefoot in the grass,” he explained. “And now all I want is to spend as many nights as possible up on the mountains under the clear sky.”

George calls Brasov, Romania, his home, a historic and picturesque city in the mountains of Transylvania, close to beautiful landscapes and dramatic natural spaces. Here he spends his days working in an office as a Senior Software Engineer and Architect, but his mind constantly wanders towards a different life, one where the only machine he’ll work with everyday is his Nikon D810.

“Even though programming had been my first passion, as years passed by, my enthusiasm for this field started to fade and I was left with a continuously growing feeling of not belonging to this mechanical world,” he said. “That’s when I discovered nature, a place that seemed to have an answer for all of my questions, a place where I finally felt I belonged.” 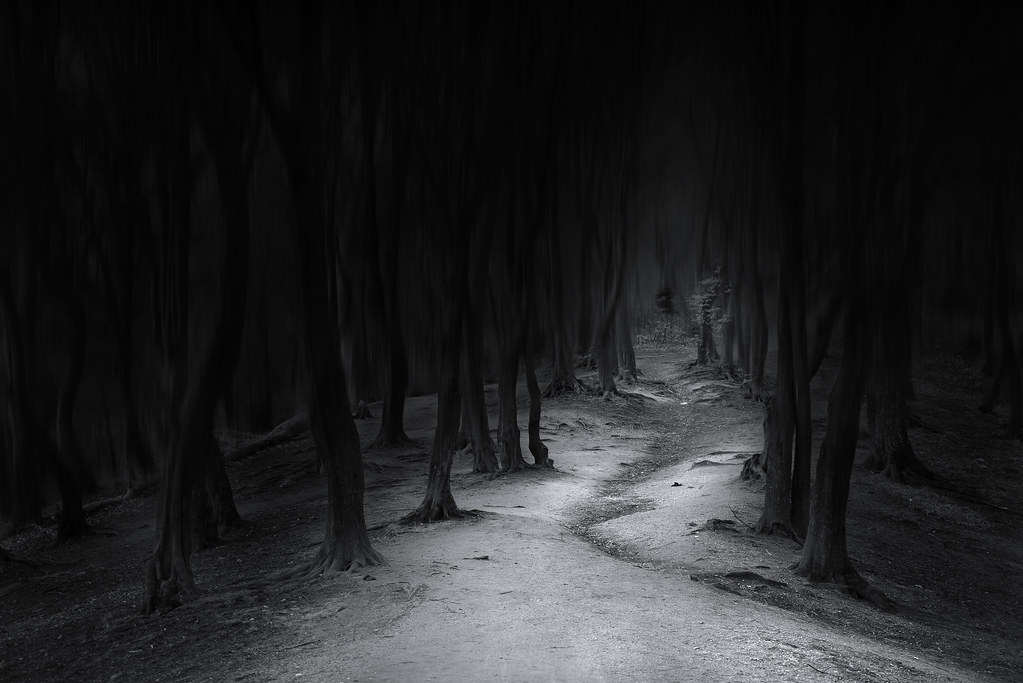 With about a year of self-education, he mastered some of the technical aspects of his camera. “After that is when the real journey began.” A few years later, having studied composition, light, and perspective, he says he is “evolving and maturing in respect to what art means.” 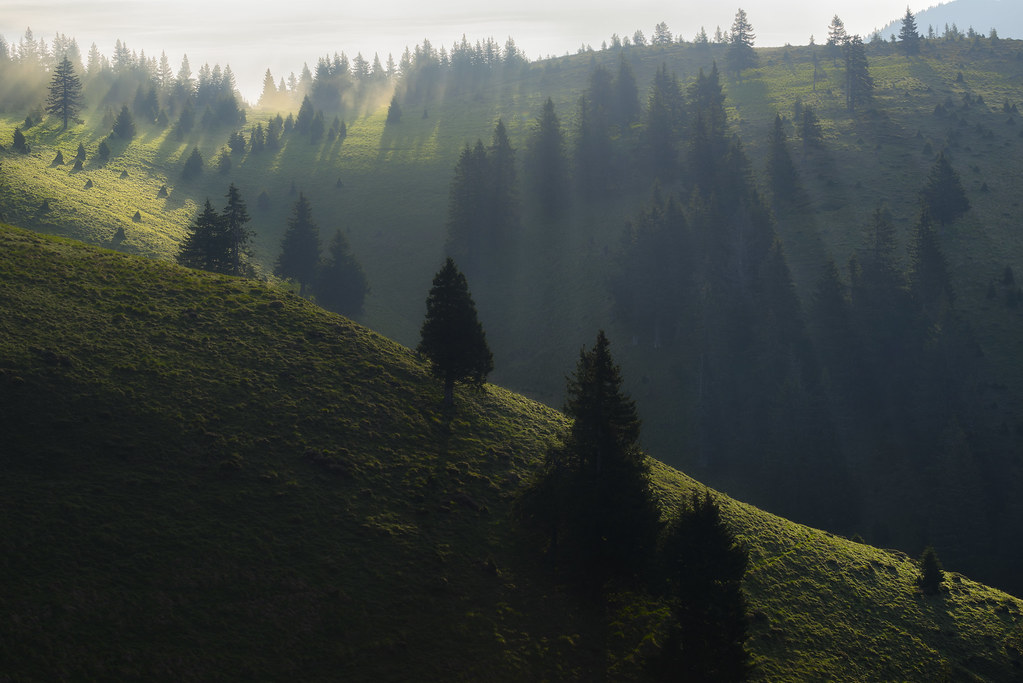 Among George’s Romanian countrymen, Cosmin Ionescu has been a constructive influence on his work. And Dorin Bofan, whom George met through Cosmin, has both fascinated and motivated him to keep pushing the envelope.

“Nature for me is a place of retreat, a place that brings peace and calmness to a world full of noise,” he said. “It’s a fuel that allows me to carry on. At its core, nature is a primordial concept that relates to the process of untainted evolution.”

He added, “Unfortunately the natural course of life is interrupted soon after we are born and we are pushed further and further away from what nature intended.” 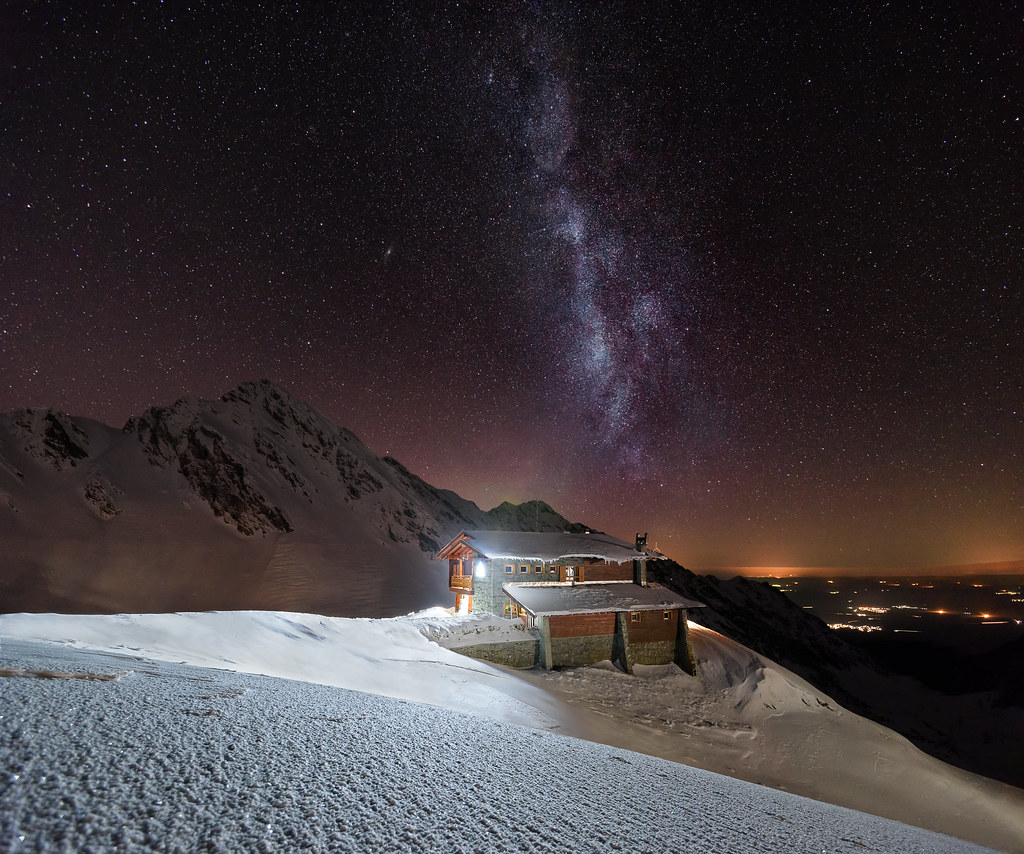 When asked about his favorite place to shoot, George couldn’t tout enough the beauty of the Bucegi Mountains.

“I have seen it so many times that I know it by heart, yet every time I come back to it I find something new to discover,” he said. “A certain connection has formed that I cannot put into words, but the feeling I get while being there is that I am home … more home [on that mountain] than my actual house.” 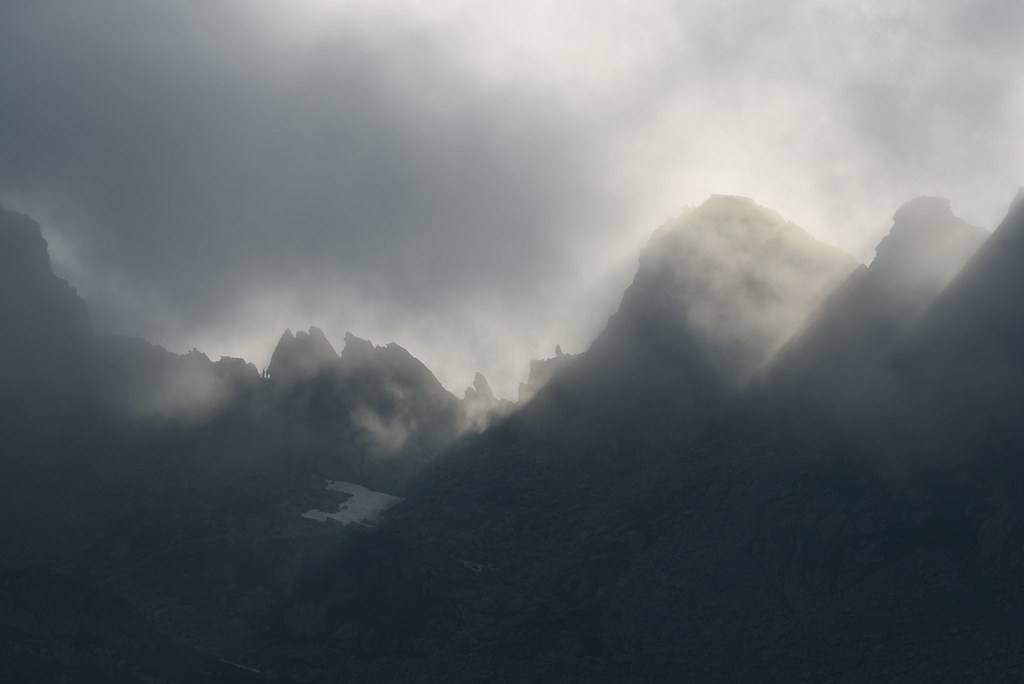 Bucegi mountains are famous in Romania for their mystical and legendary folklore, George explained. The local legend speaks of mystical mountain powers where the sun refracts off rocks to create a sun pyramid in the sky, or small mountain lakes with healing water. 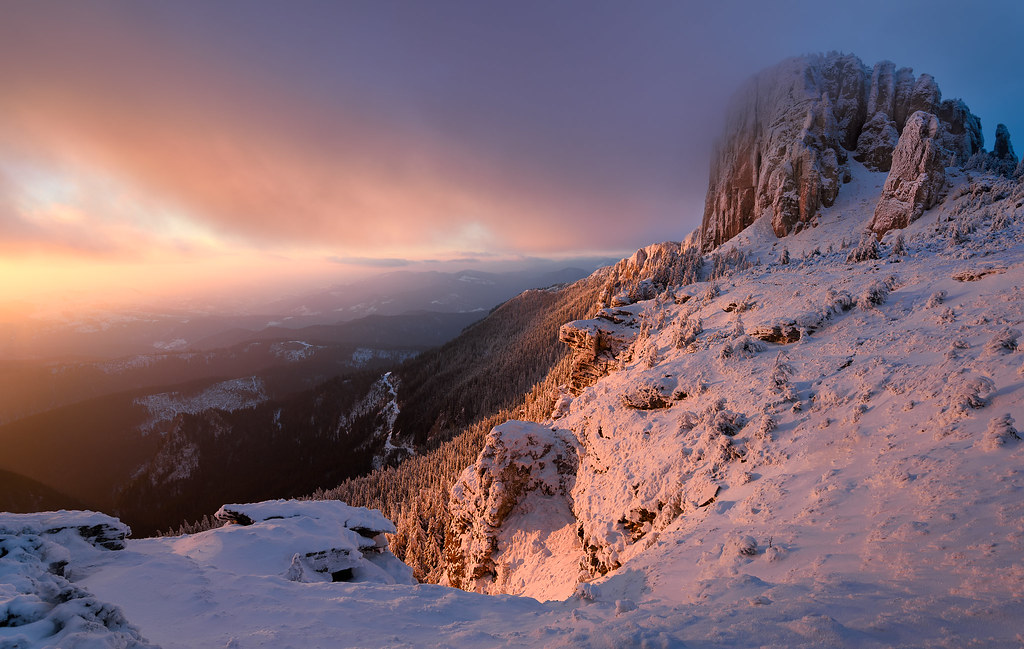 “I actually planned to photograph the sunset from this place, and so I hiked there using an unmarked route — dangerous but worth it!” he explained about the photo above. “I got there just in time for the show, when sun was starting to illuminate the rugged face of Ocolasul Mare peak, while the sky was almost entirely covered by a thick blanket of clouds, with just a small space for the sun to shine its light.”

Typically George doesn’t start a trek with particular shots in mind. He prefers to wander through nature, find trails or mountain views, and capture what speaks to him. “A watched pot never boils. I try to capture moments in time that once gone can never be reproduced again.” 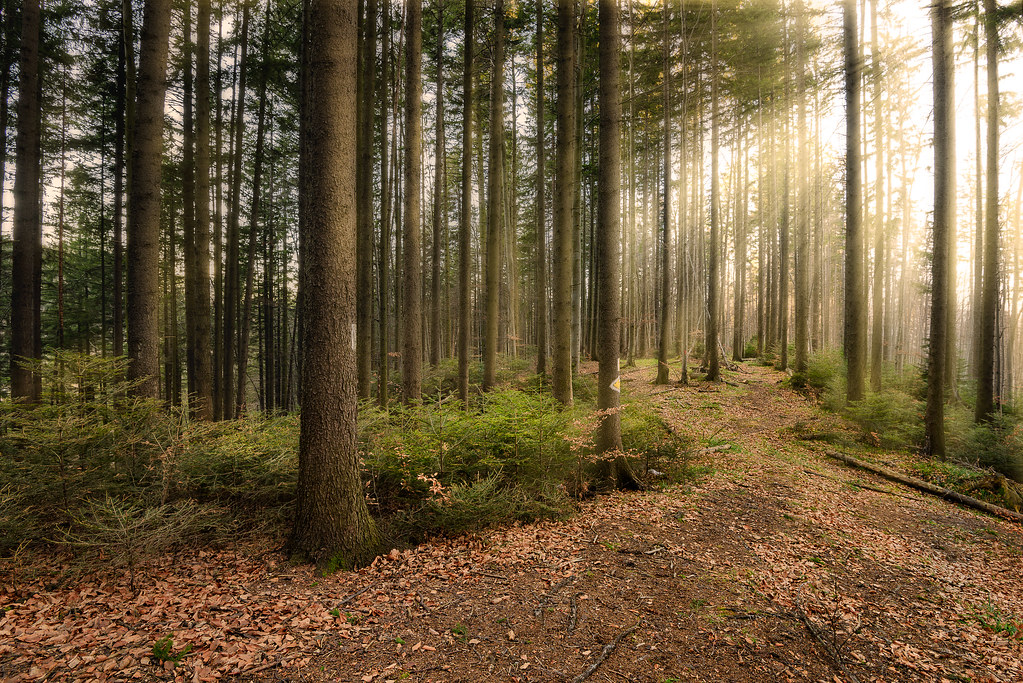 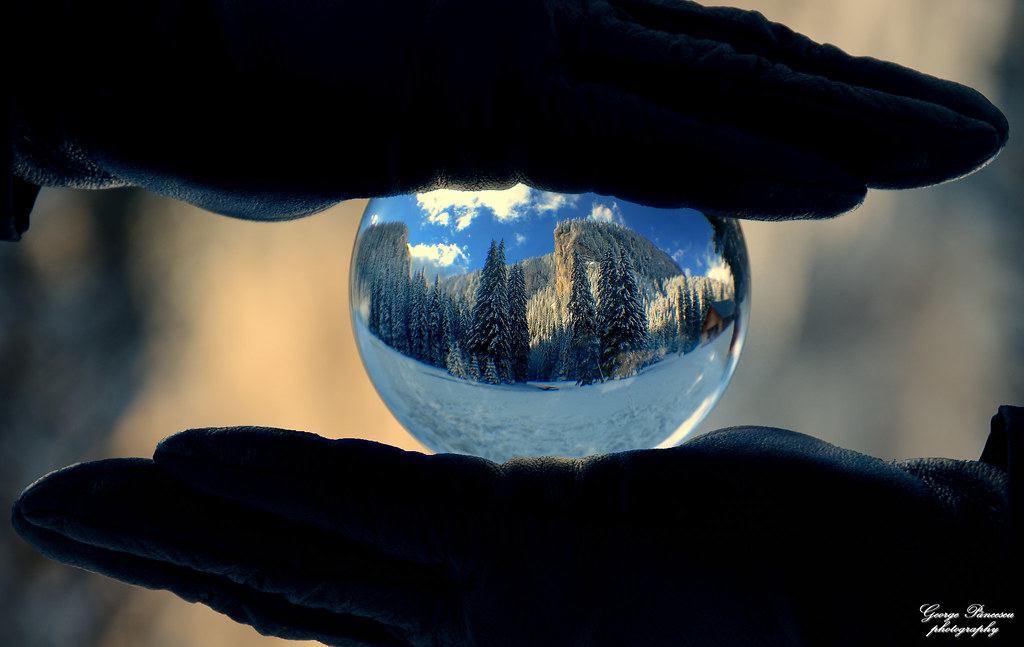 Beyond shooting nature and landscapes, George also experiments with lighting and composition. After receiving a crystal ball for his birthday he played around with many landscapes.

“The glass ball acts like a converging lens. I started taking the crystal ball with me on hikes, thinking that maybe I will put it to good use sometime, and I did!” he said. “This show was captured in Bucegi during winter, and it depicts Zanoaga gorges. During the editing process I flipped the image over so the scene in the ball would be the right way up.”

“I really hope that someday I will get to dedicate myself entirely to nature and photography.” 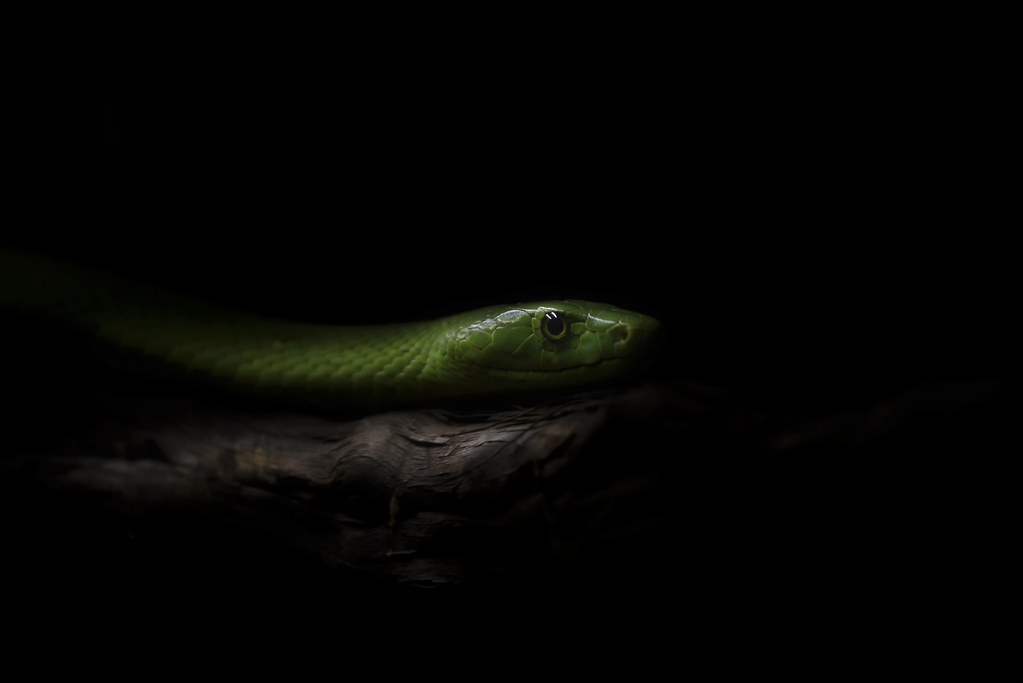 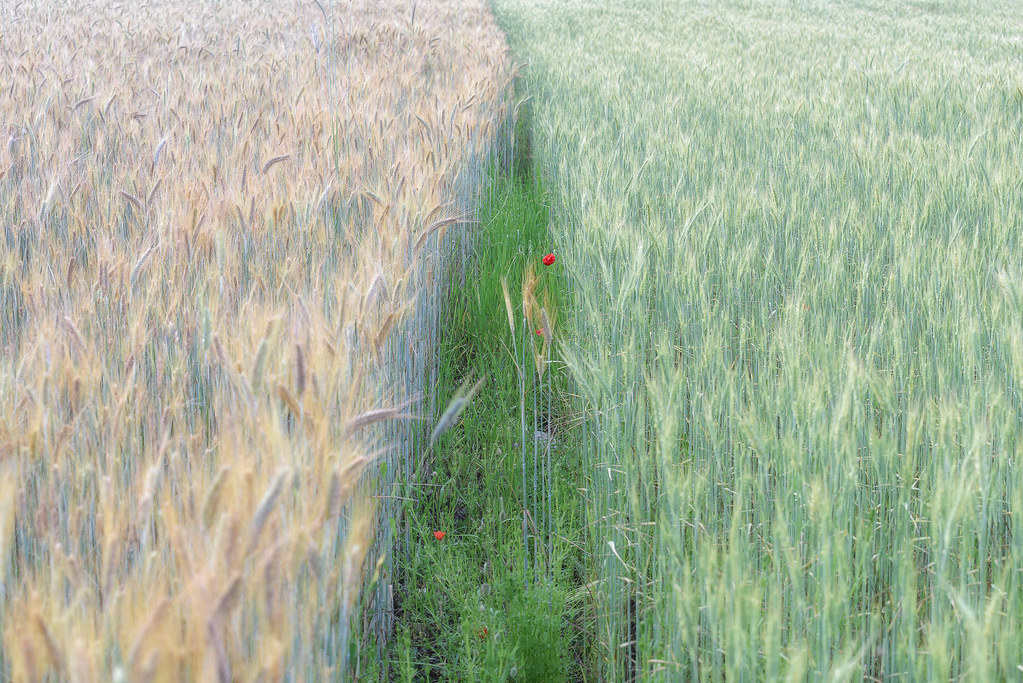 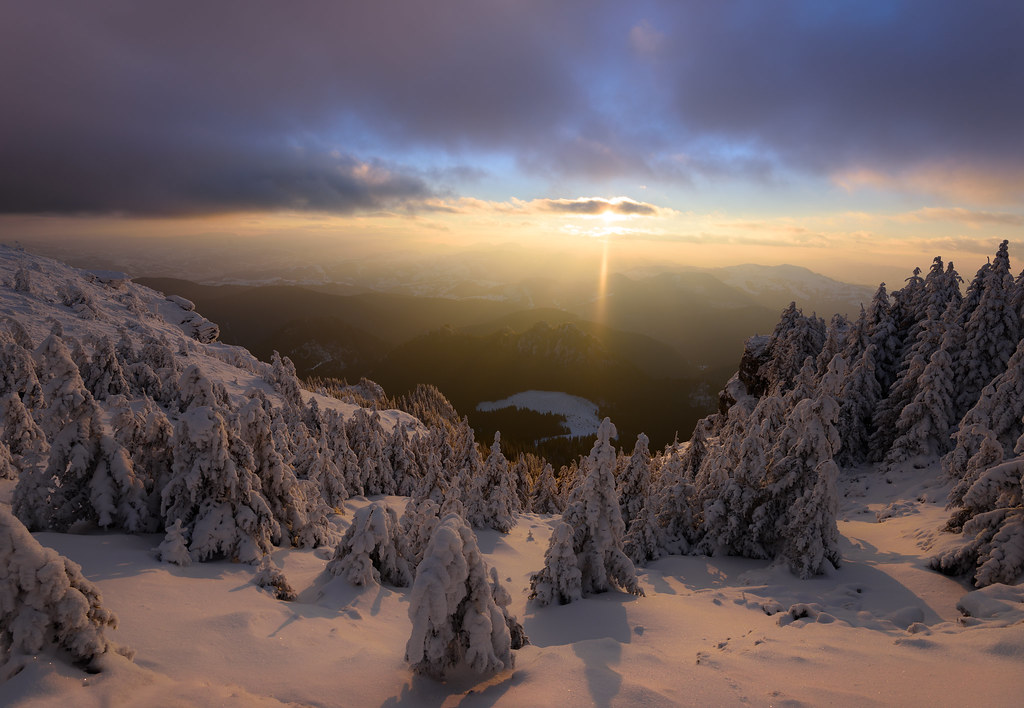 Until then, enjoy George’s Photostream or find him out in the Bucegi.

Some schools start earlier in the year and some start later, but now that summer is officially coming to a close we’re excited to share […]

We’re happy to welcome the East Riding Archives to the Flickr Commons. Explore their digital collection and help us bring them into the family.