We’re very happy to announce the newest Flickr Heroes cover photo winners of the week: ‘Pano Traenheim 180mm’ by TOM on Facebook and Twitter and ‘Untitled’ by Mundl_Photographie on Google+ and Tumblr. Congratulations!

Every Monday, we select one photo to be the cover image on Flickr’s Facebook and Google+ pages, and a second photo for Twitter and Tumblr. We’ll announce the winners on social media! To learn more and get a chance to see your photo as the hero photo of the week, join our Flickr Heroes group! 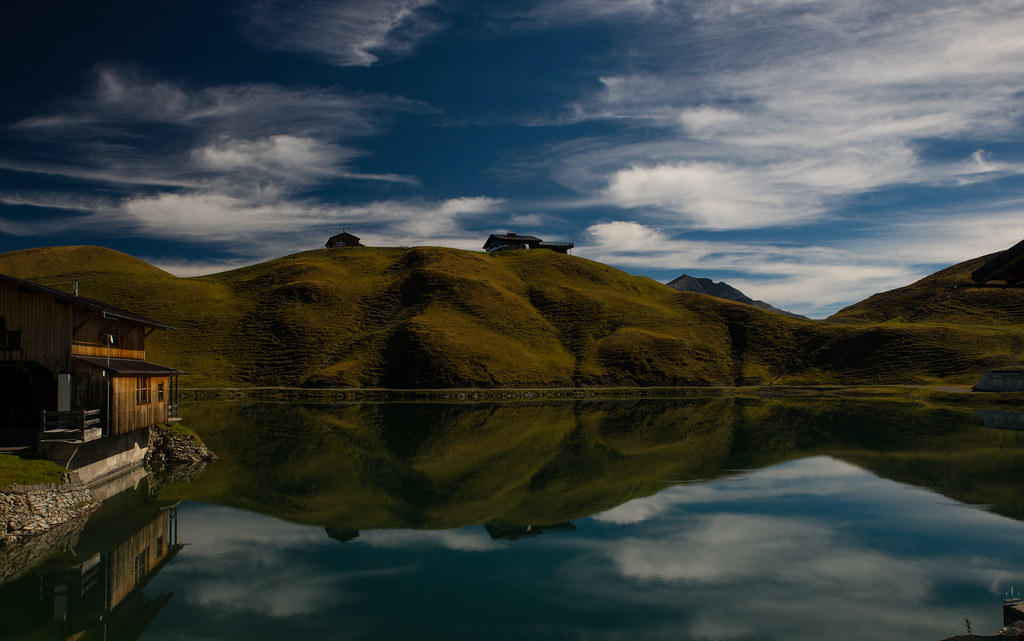 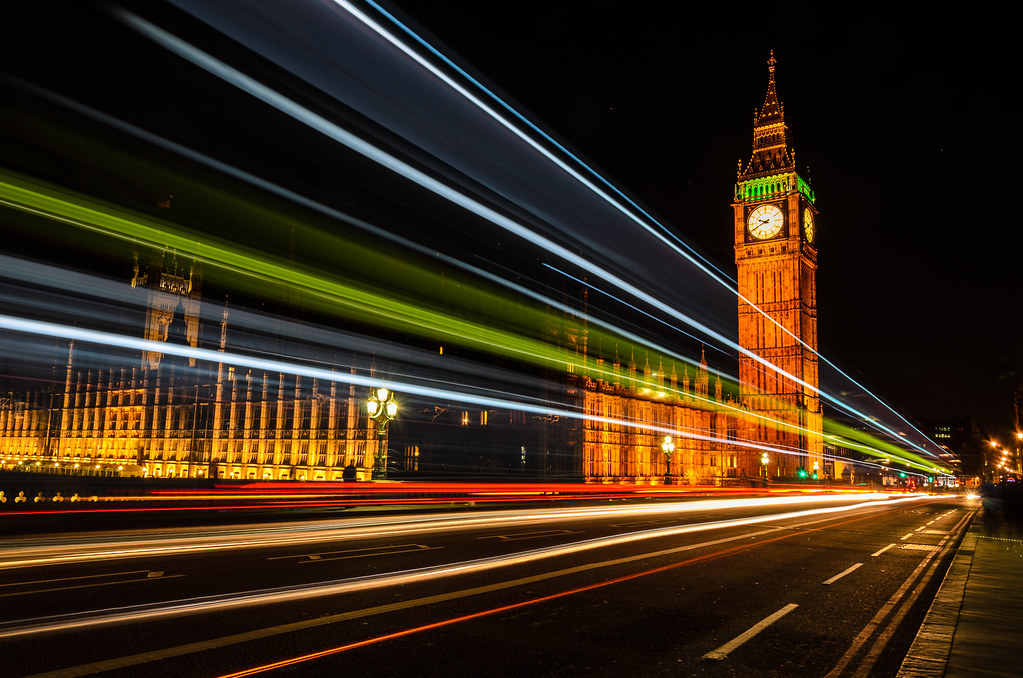 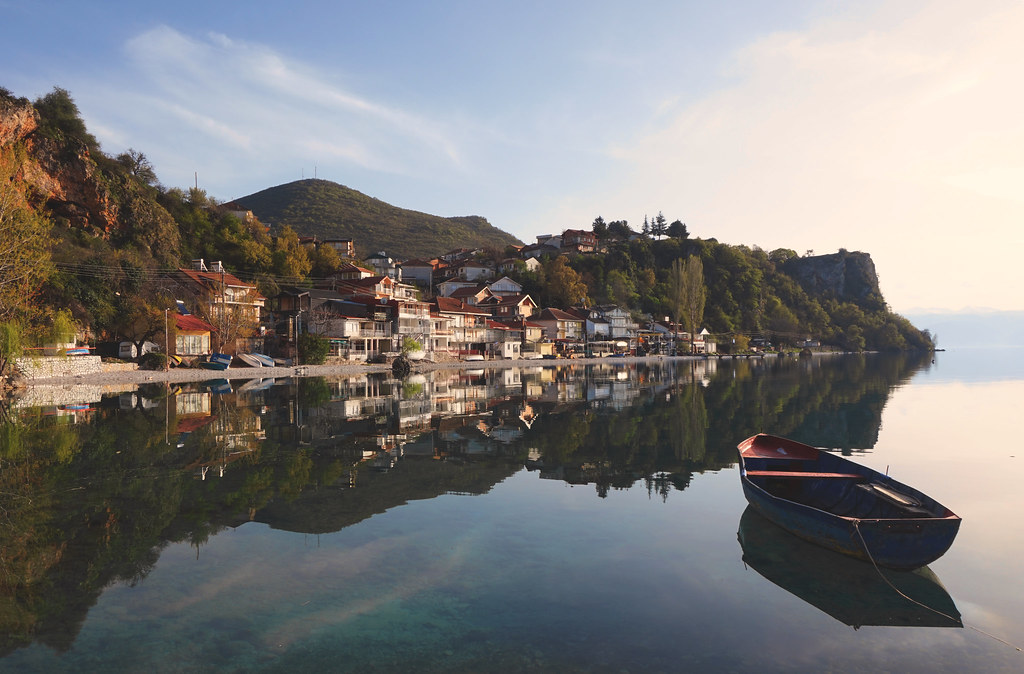 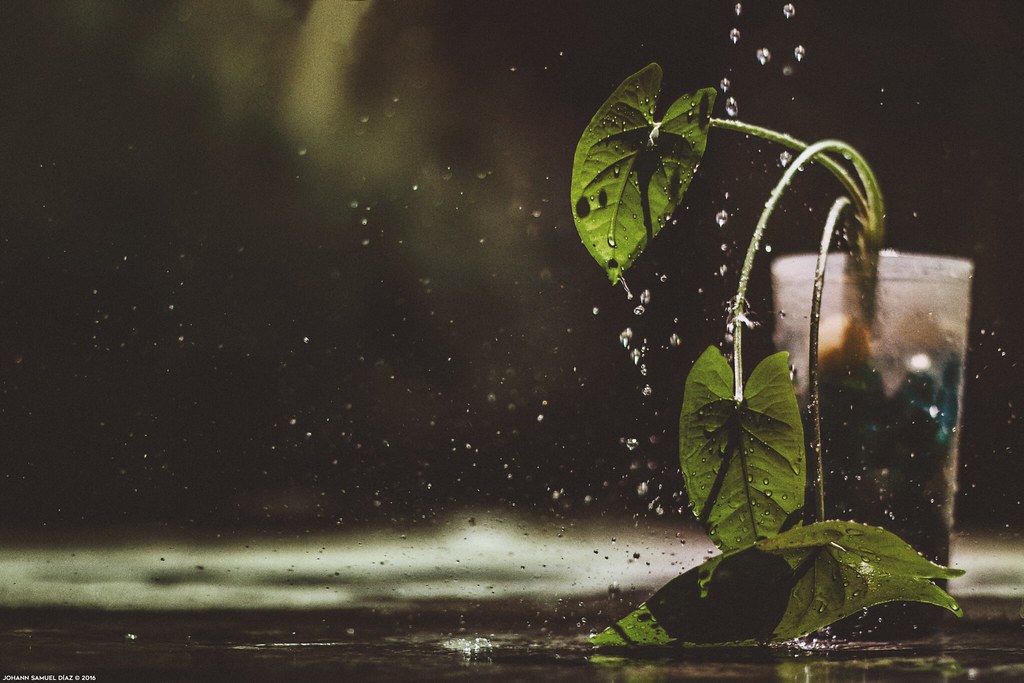 Did you have the chance to see the so-called ‘supermoon’ on Sunday and Monday nights last week? We hope you did, but in case you […]

After seeing the heartfelt work for last week’s Flickr Friday challenge we know it’s time to adjust the lighting a bit. This week it’s all […]