Where just last year the top trending tag post-Oscar® was #OscarsSoWhite (for its second year in a row without an African-American nominee for best picture or actor), this year the Academy® nominated and awarded a record number of African American writers, directors, and filmmakers.

‘Moonlight’ took home eight Oscars®, including Best Picture. Viola Davis became the first woman to win an Oscar (for her role in “Fences”), Emmy, and Tony Award for acting. Barry Jenkins and Tarell Alvin McCraney won for Best Adapted Screenplay for “Moonlight.” Mahershela Ali became the first African-American/Muslim to win for Best Supporting Actor. And Ezra Edelman won with Caroline Waterlow for Best Documentary Feature for “O.J.: Made in America.”

After winning Viola Davis said in an interview, “what still is a deficiency is that one year we have a plethora of African-American movies and then the next year nothing,” a point that has consistently echoed throughout various art communities, film and photography alike.

When it comes to black photography, Dr. Deborah Willis – an author, photographic historian, and MacArthur Fellow – has explored African American photography over the last two centuries. Dr. Willis has noted the visual and cultural importance of self-identification and connection to the arts that has permeated the work of African American artists.

“Where are the black photographers?” she asked a professor during her undergraduate studies, not knowing that would be the question her life’s work would center around. In decades of work, Dr. Willis has discovered and featured the stories and history of thousands of photographers in her books. From Jules Leon in the 1840s to present day artists wrapped up in different aspects of the American fabric, like Carrie Mae Weems.

“We have a responsibility in our image-making capacity,” Weems explains, “which is where we share the wealth of who we are. We have the responsibility to widen the path, to open all those possibilities to what blackness can be … now.”

To honor Davis’ powerful Oscar® acceptance speech and the end of Black History Month we’ve put together a gallery of our favorite African American photographers on Flickr, artists who define and celebrate what it means to ‘live a life’ since skin color is something you don’t get to hide.

In her speech, Davis said that being an artist is “the only profession that celebrates what it means to live a life.” Tell us in a comment on the gallery what powerful and present artists you’d love us to feature.

VIEW THE FULL ‘I Don’t Get To Hide’ GALLERY HERE 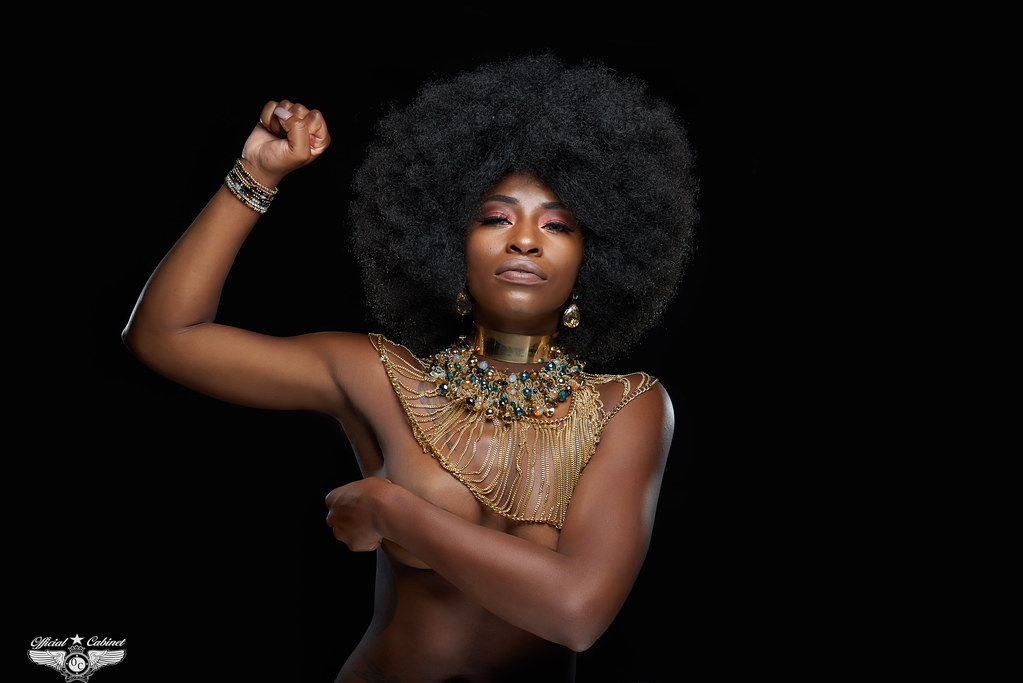 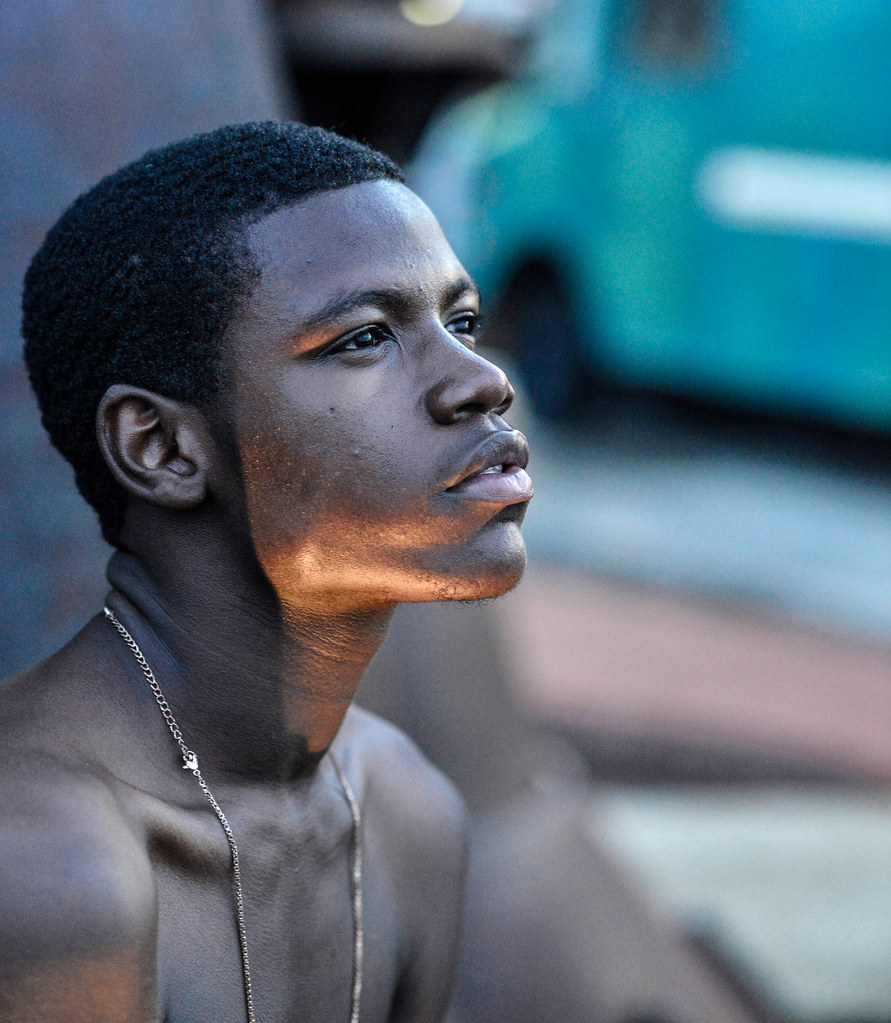 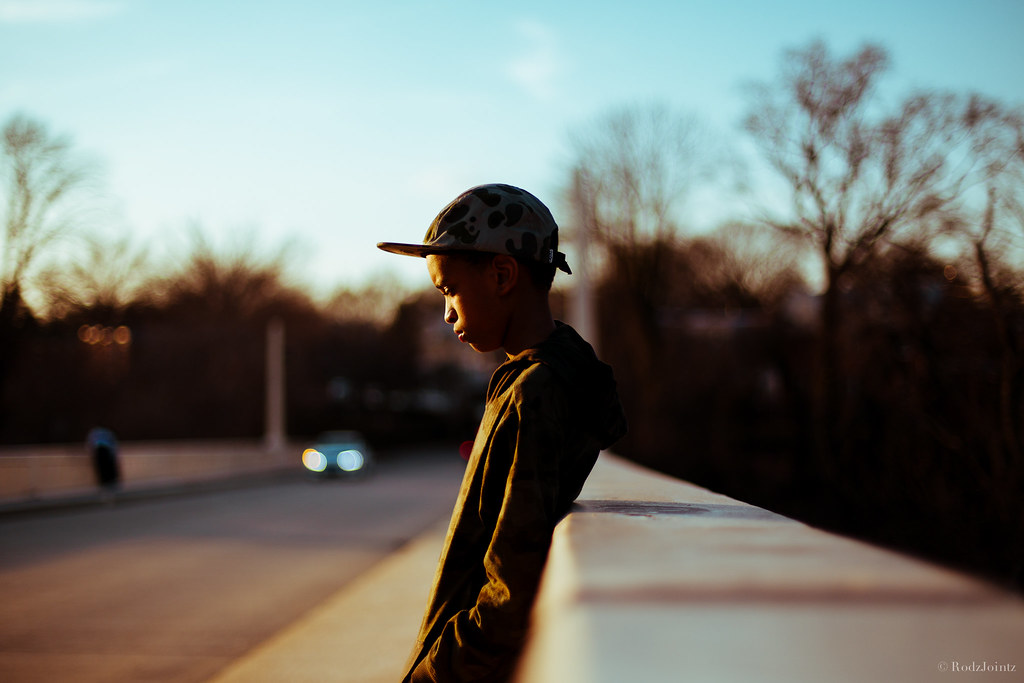 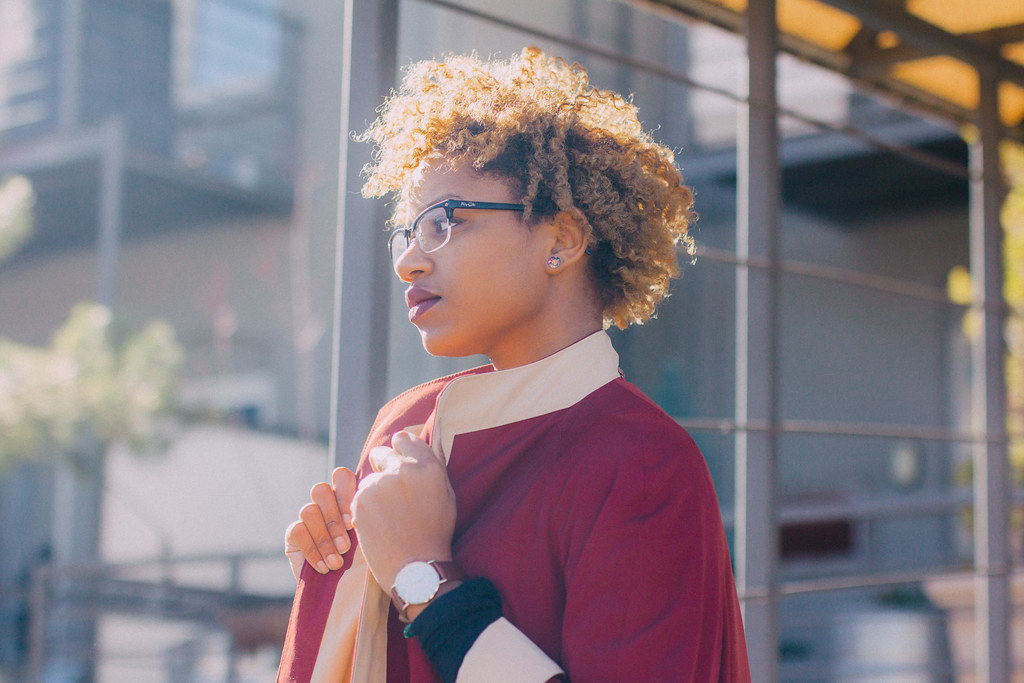 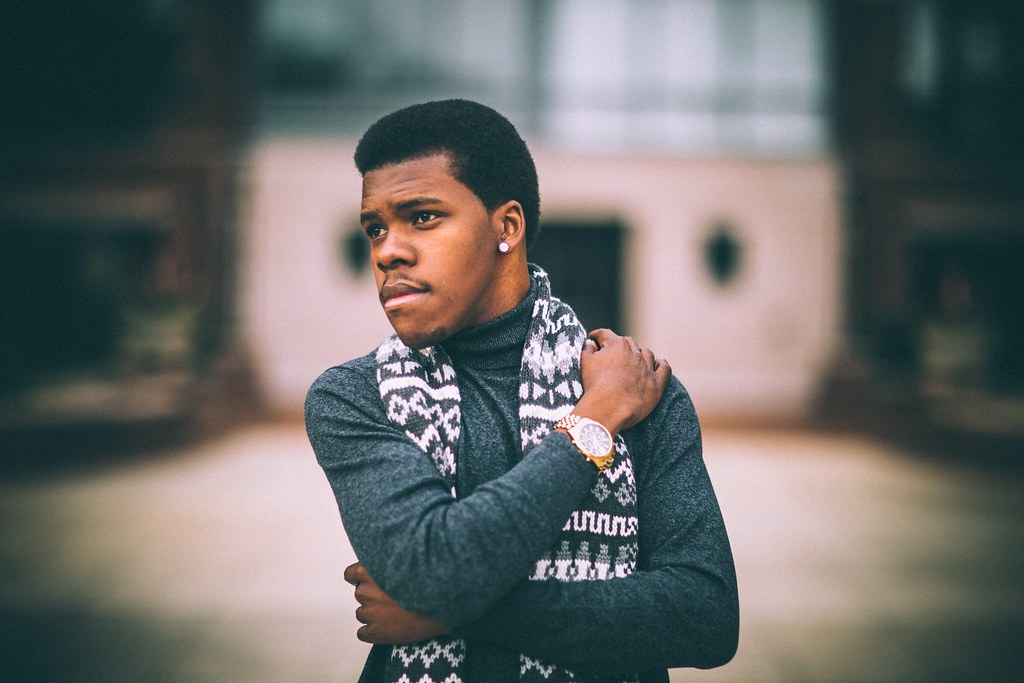 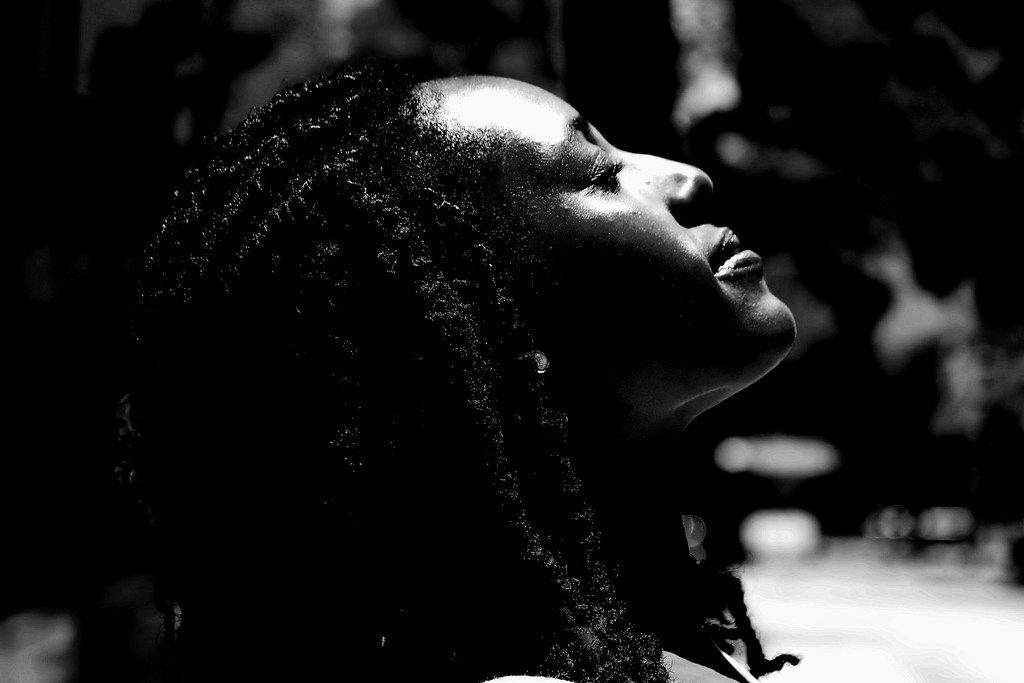 February 28th is National Floral Design Day — a day that is all about appreciating floral design as a unique and creative art form.