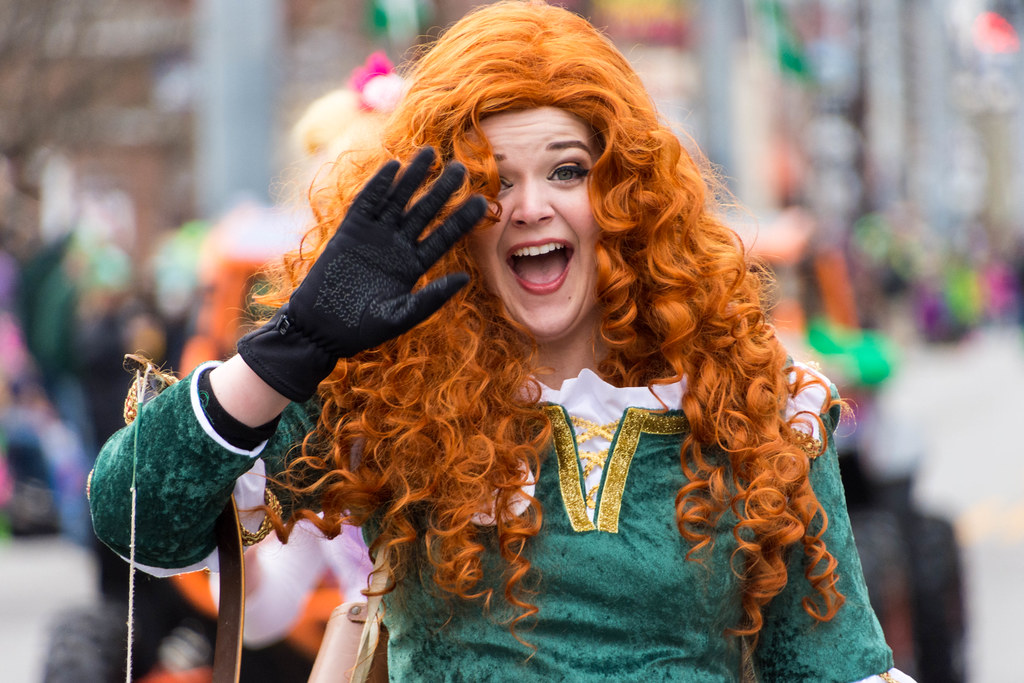 Saint Patrick’s Day is a religious and cultural holiday celebrating the heritage and culture of the Irish. On March 17, millions of people around the world, especially those of Irish descent, dress up in their best green attire, dance to Gaelic folk songs, drink, and feast to honor their cultural identity and ancestral roots. A wide-spread holiday, Saint Patrick’s Day is now commemorated by people of many ethnic backgrounds in different cities across the globe. New York the city hosts the world’s largest parade — it lasts up to 6 hours!

But who is Saint Patrick? Simply put, he is Ireland’s Patron Saint, a Romano-British Christian missionary who died in 461 AD and who was said to have used the three leaves of a shamrock to explain the Holy Trinity to the pagan Irish. Though it was traditionally a religious festivity, Saint Patrick’s Day has now become an opportunity to showcase Irish culture to the world.

In honor of this great celebration, we’ve put together a collection of images featuring the best moments from this year’s thematic parades! 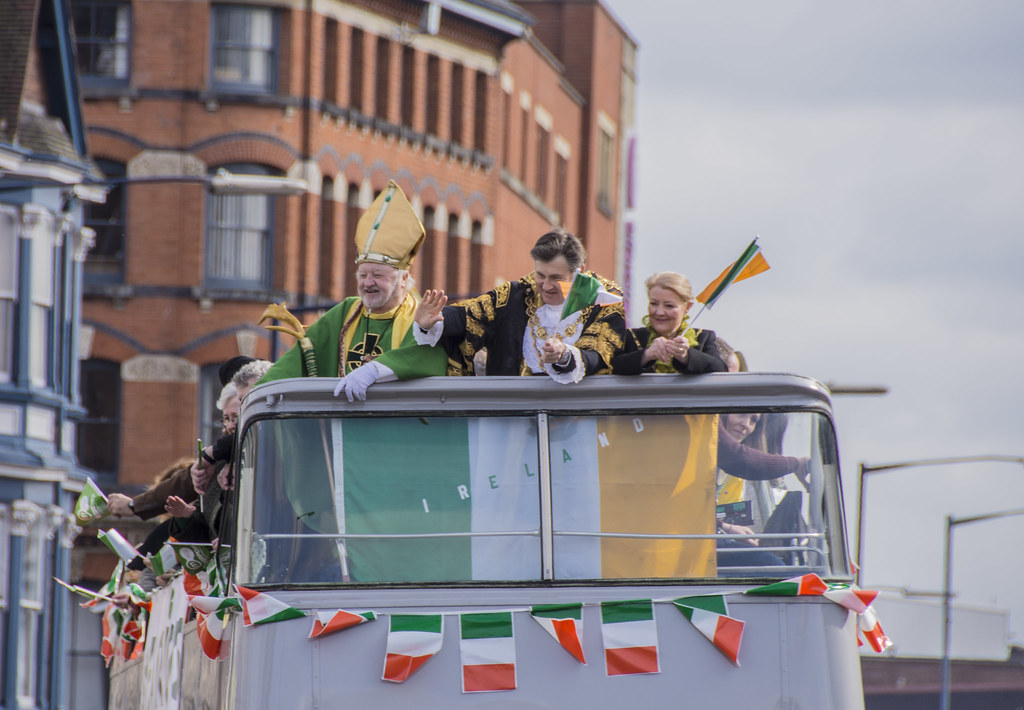 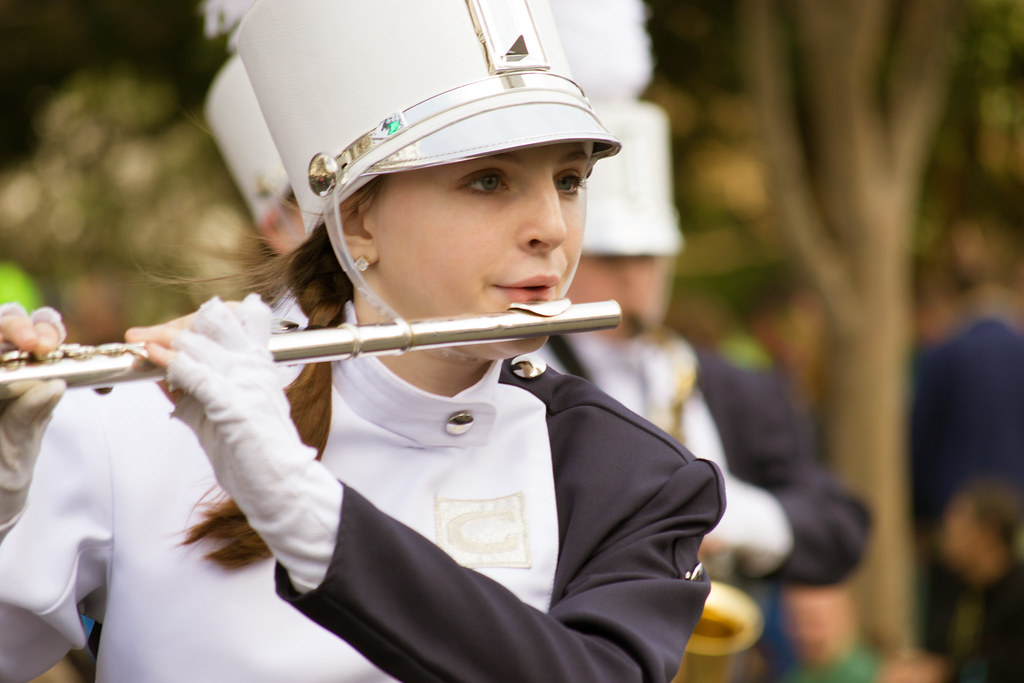 Mondays on Flickr are a beautiful time. Explore fills with wonderfully close-up images centered around changing weekly themes. Users are always surprised by the seemingly […] 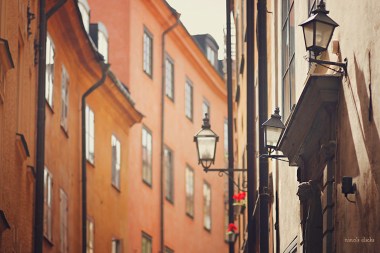 Argentinian photographer Nina Romani takes photos on a variety of subjects, ranging from flowers and streets to food and vintage vehicles. “I like to capture the beauty, joy, and calm hiding in the midst of the chaos and speed of the city.”