As part of her 365 days self-portrait project, Philippine-based photographer Katrina Yu creates conceptual photographs inspired by the whimsical illustrations and stories of her favorite books. Sketching and shooting are her way to escape from the constrictions of ordinary life.

“I do everything myself. That’s why I struggled for two months when my [camera] remote broke. Manual self-timer shooting is very hard,” said Katrina, who admitted this 365 photo challenge has been an “eye-opening, self-learning process.”

By pushing herself to produce quality work, Katrina has learned a lot about the technical side of photography. She uses Photoshop to turn her artistic vision of a particular theme into a surrealist scene that often contains some hand-crafted elements too, like drawings and origami figures.

“I like looking at something and imagining what would make it pop out from the ordinary.” 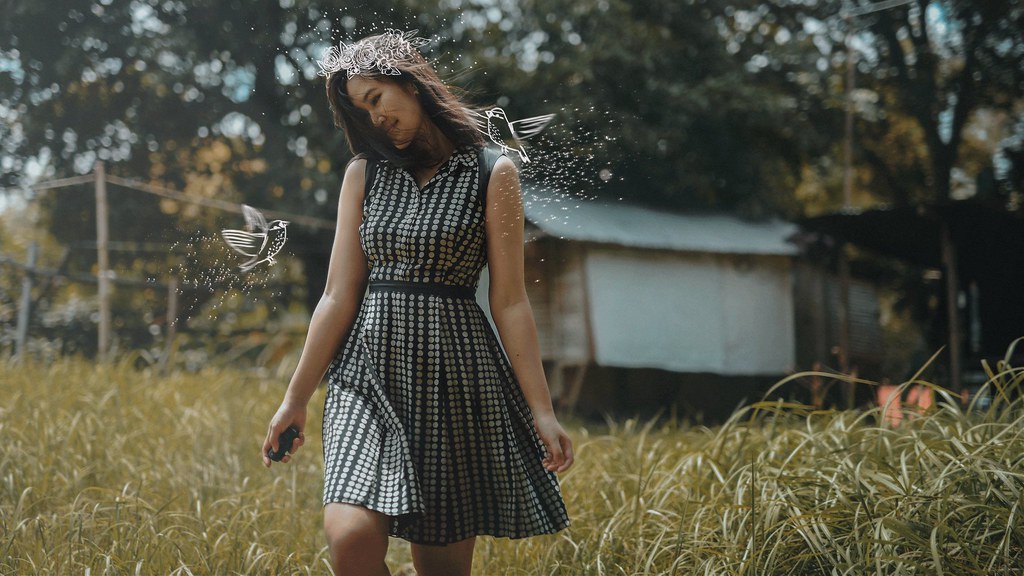 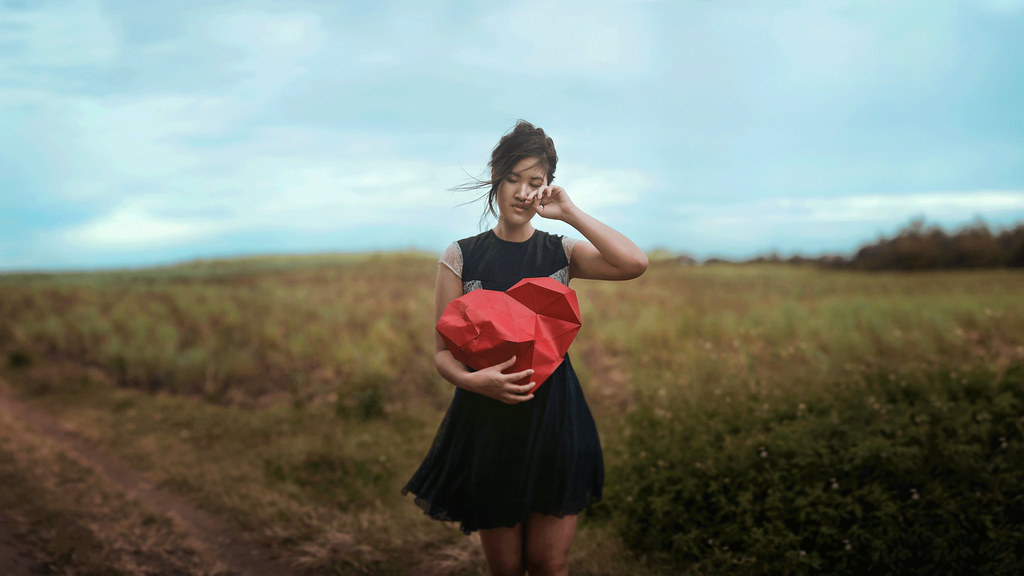 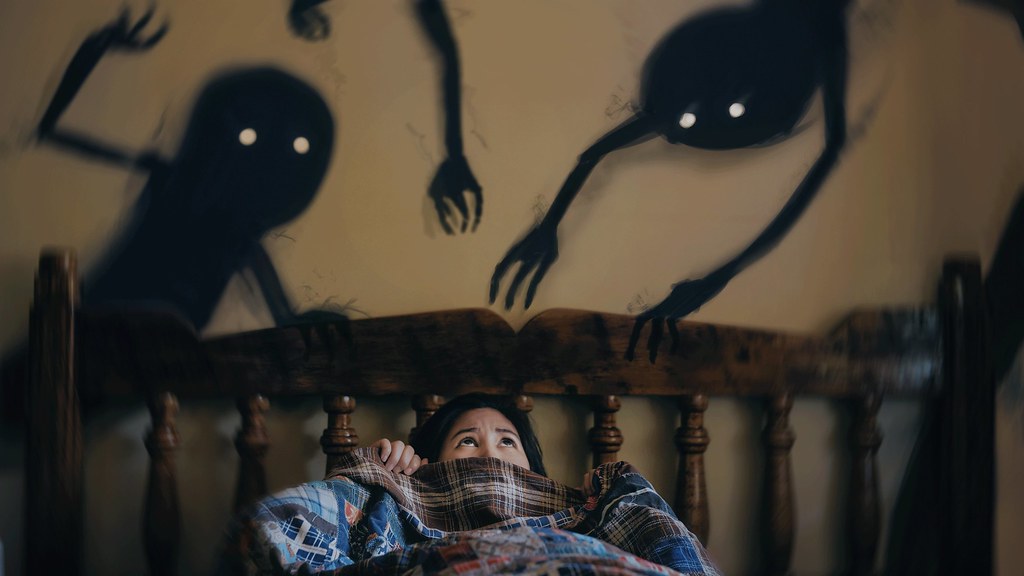 Katrina says the most significant image she has created so far is Before you turn to stardust [209/365]. 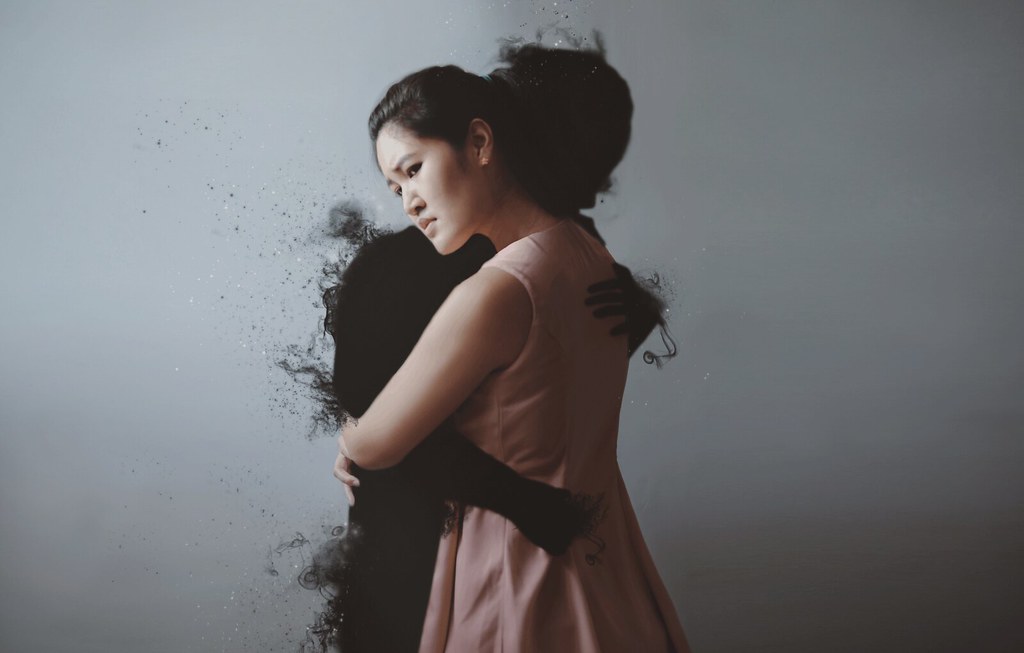 “I dedicated this picture to one of my closest friends, who passed away that day. I shot this right after I received the news, and was in shock the whole day. I think this shot solidifies my love with surrealism. It’s like being able to do the things that you want to do in a parallel universe.”

Less than a hundred days away from completing her project, Katrina doesn’t see her image number 365 as the end of her Flickr adventure. She loves the support she’s gotten from the community. “I just want to turn my ideas into something tangible and feel alive in the process.” 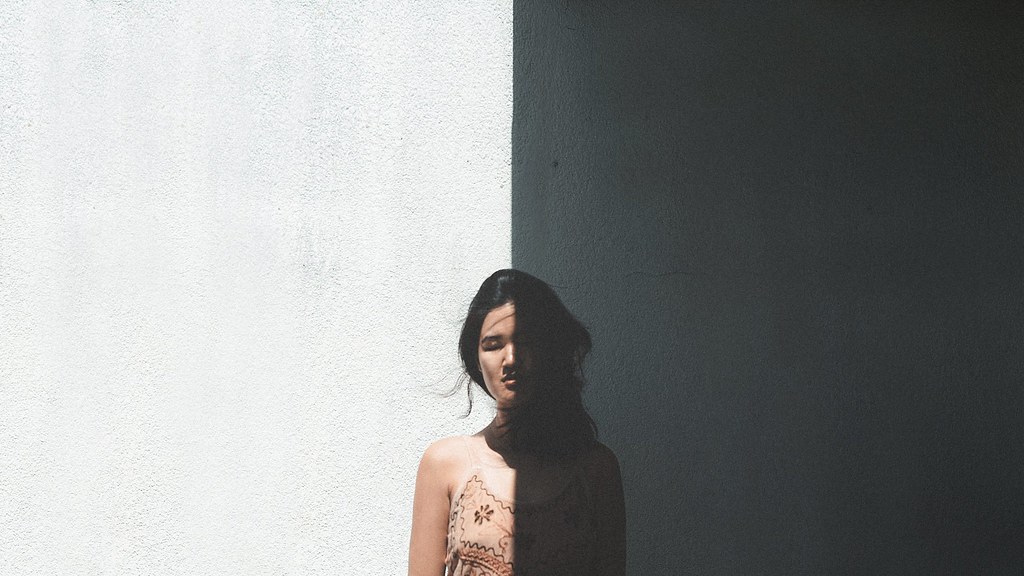 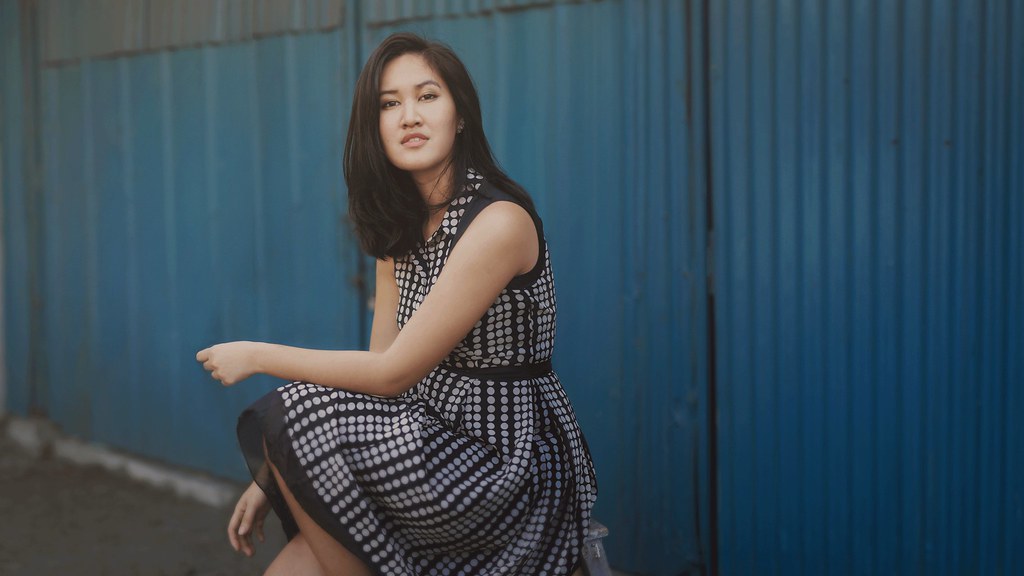 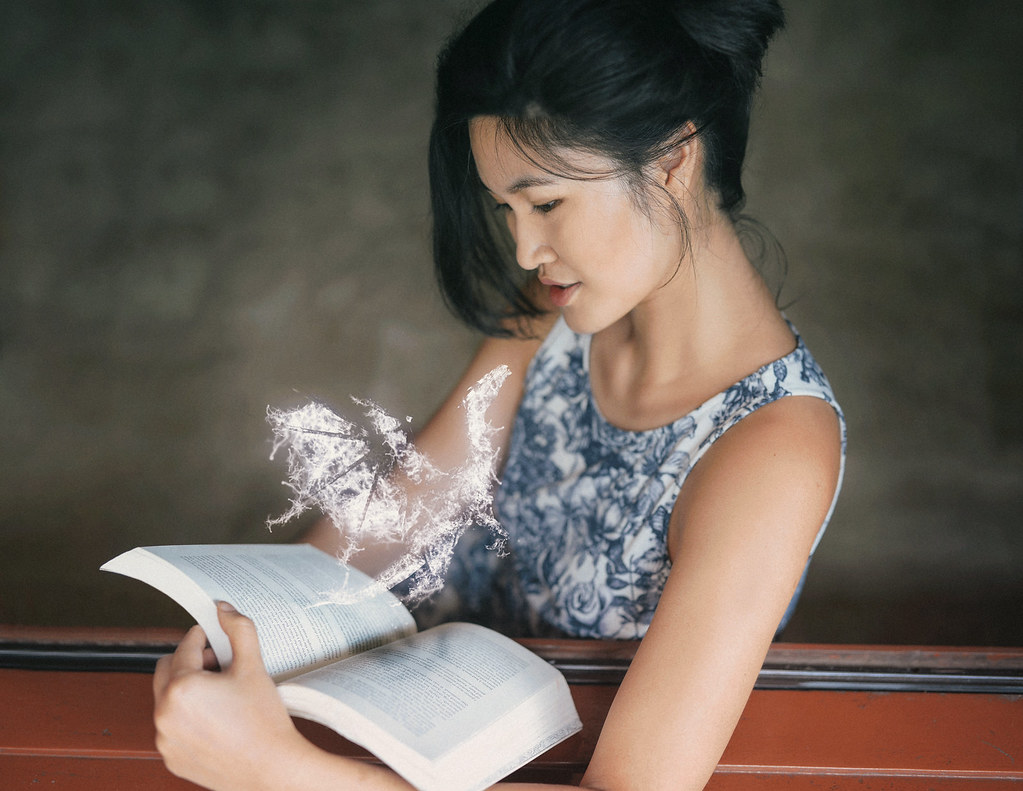 Explore more of Katrina’s work on her Flickr Photostream and let her know which of her photos is your favorite with a comment.

After nine years of diligent service, it’s time for us to bid m.flickr.com adieu and say hello to the mobile-ready http://www.flickr.com! The mobile web has […]