Our new Flickr Heroes of the Week are “Walking in La Défense” by Zeeyolq Photography on Facebook & Google+ and “Abstract color” by luenreta on Twitter & Tumblr. 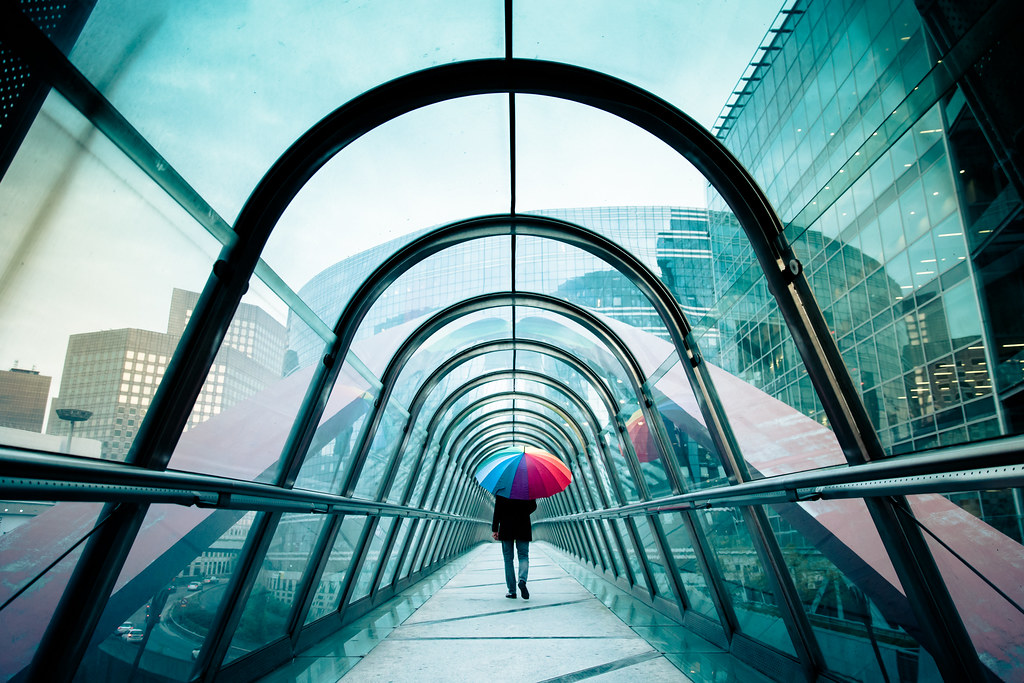 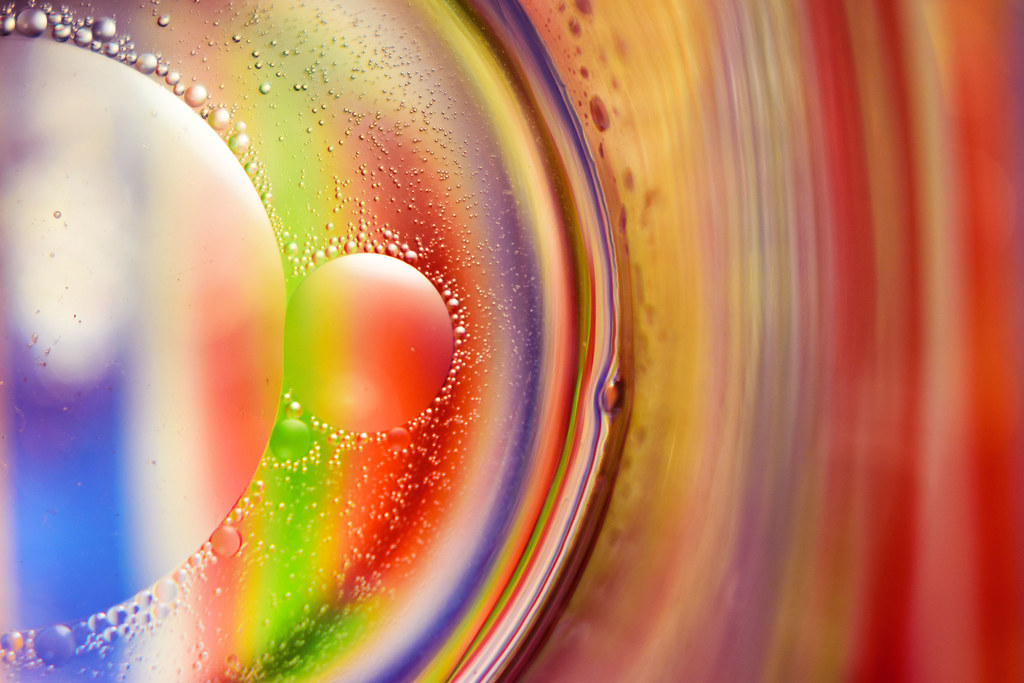 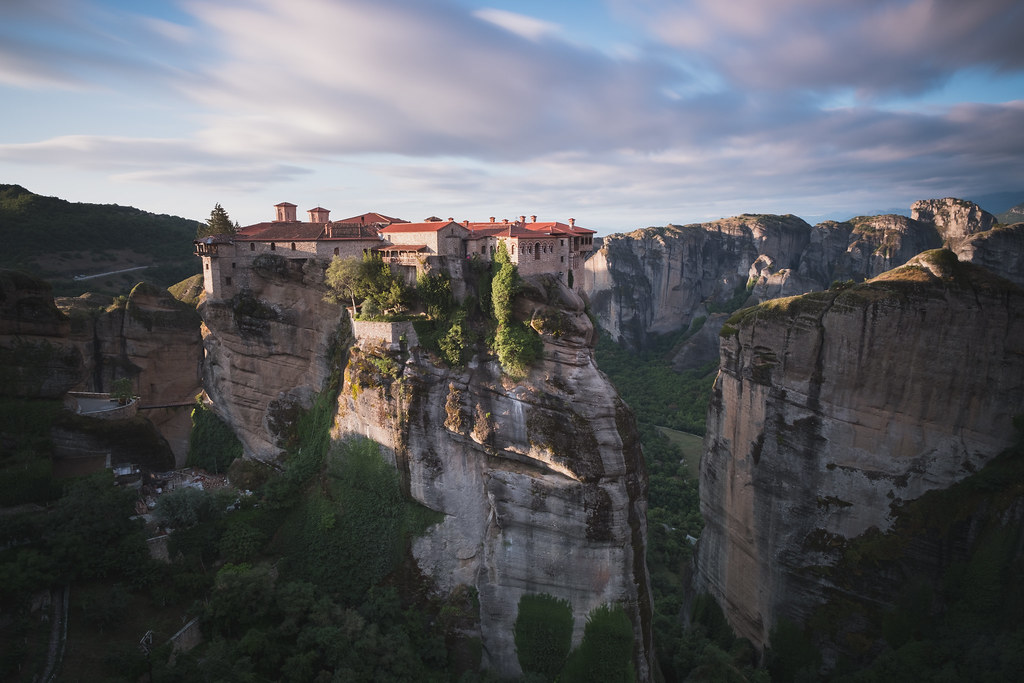 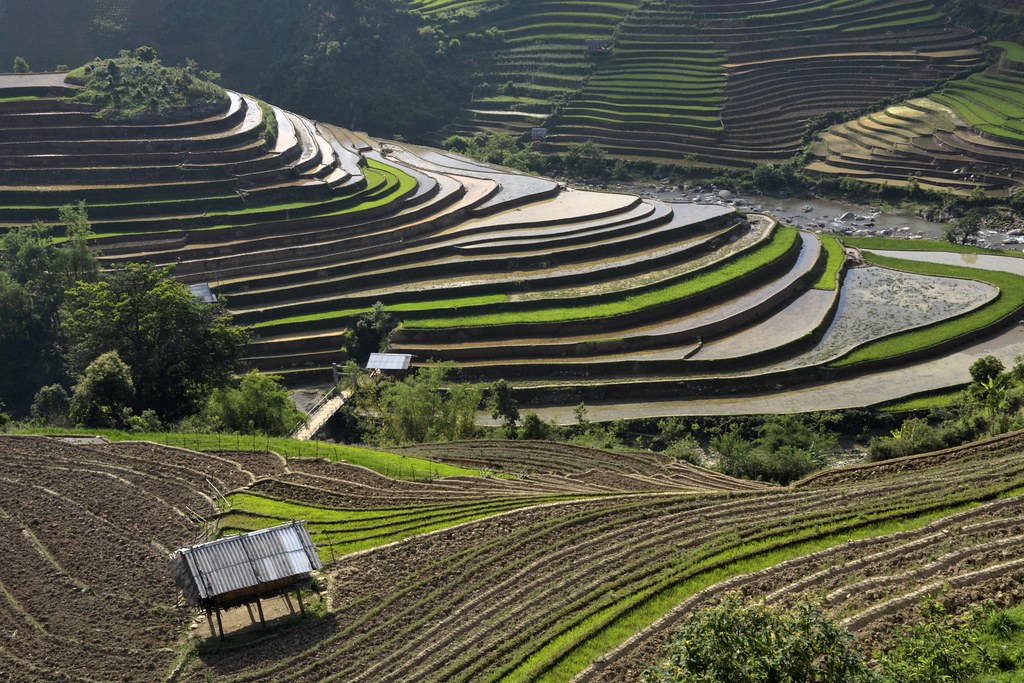 We’ve just opened the Flickr Worldwide Photowalks Group to submissions and will be accepting your images through the entire month of September. We invite you […]