Every week we get messages and DMs. People tag @Flickr on their photos and hashtag out the wazzoo to get our attention. The simple step they should be doing instead is to add their best photo of the week to the Flickr Heroes Group. Each week we announce two of our favorite photos to be the new cover photos on our official social media channels.

Our new Flickr Heroes of the Week are ‘Maurice – The Scottish Fold’ by Whiteship Design on Facebook & Google+ and ‘Culled Double’ by Berk Kir on Twitter & Tumblr. 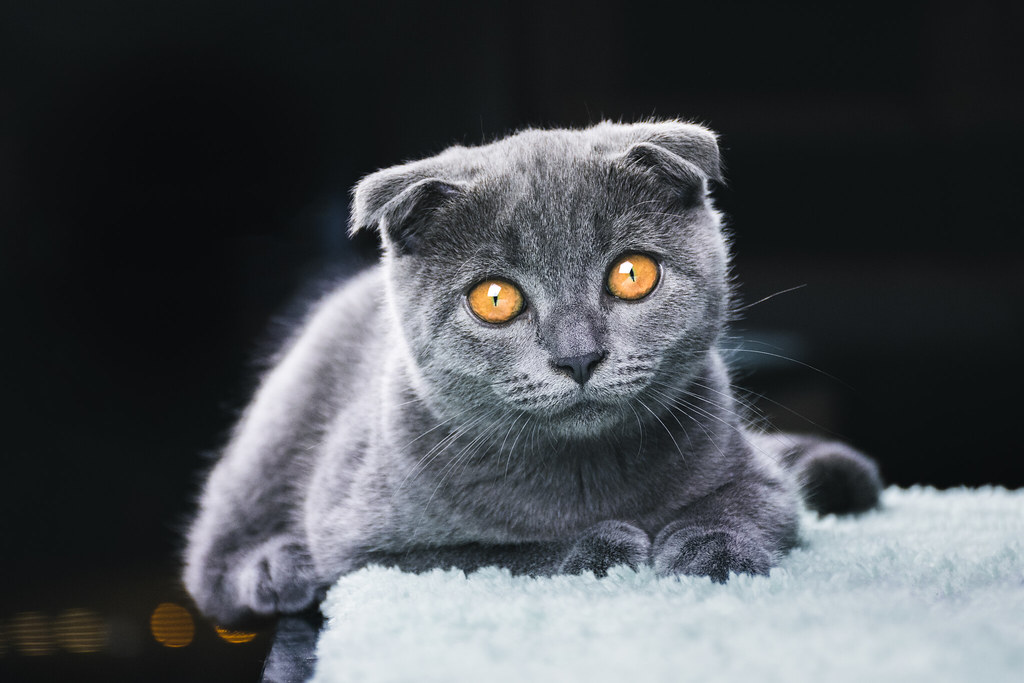 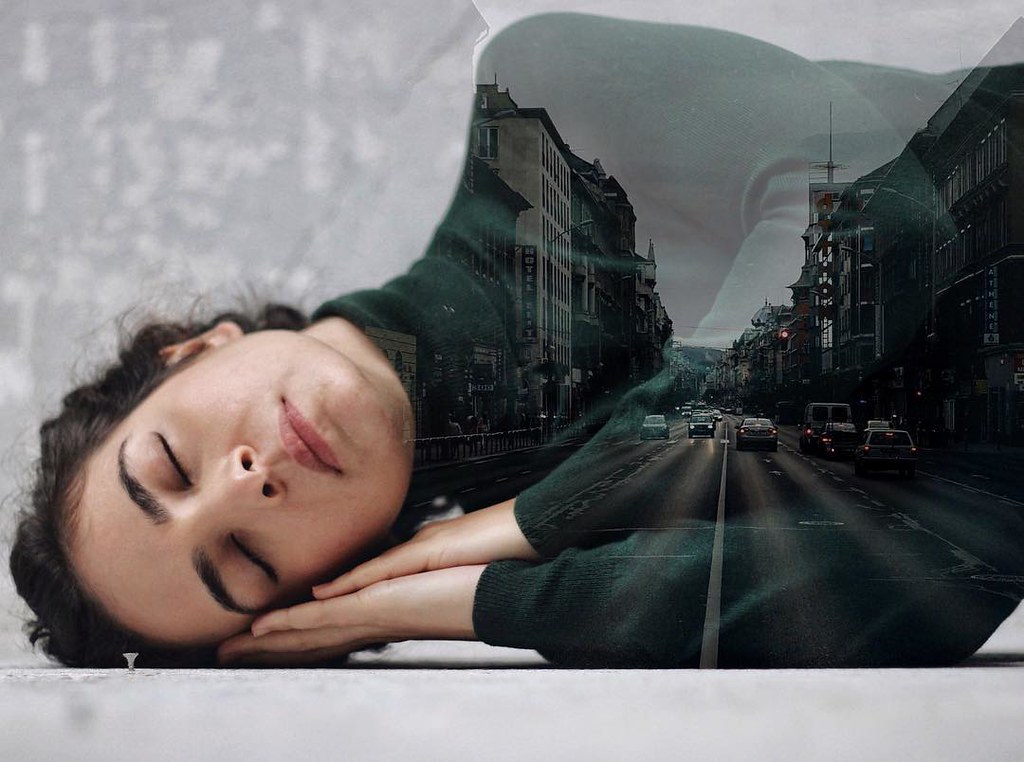 Honorable Mentions of the week: 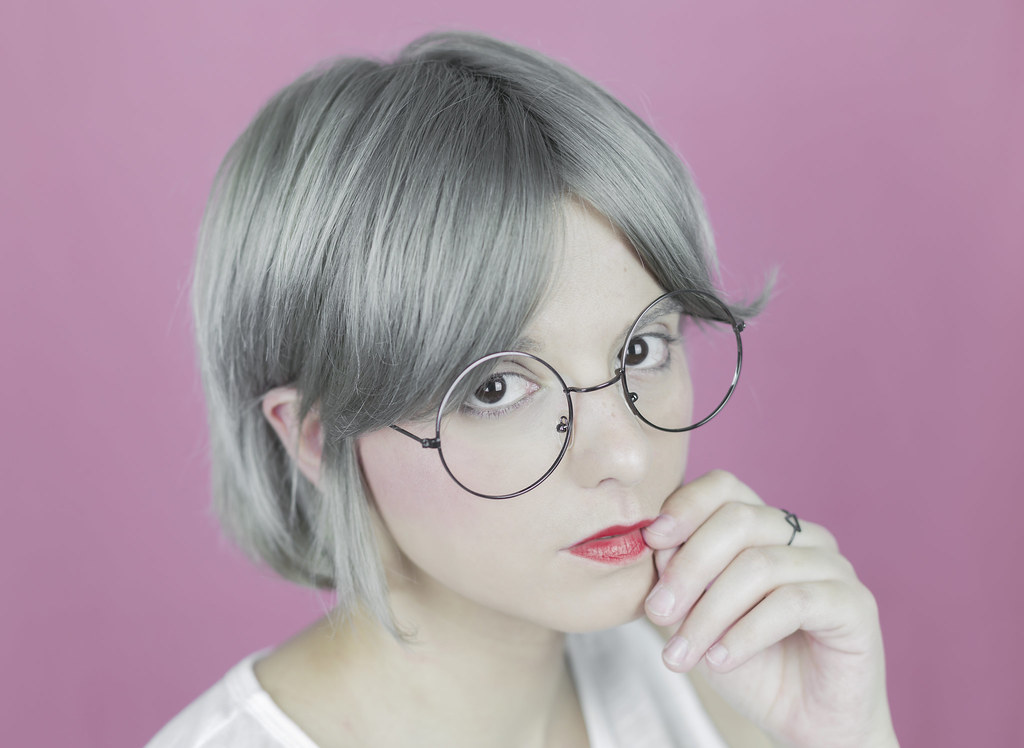 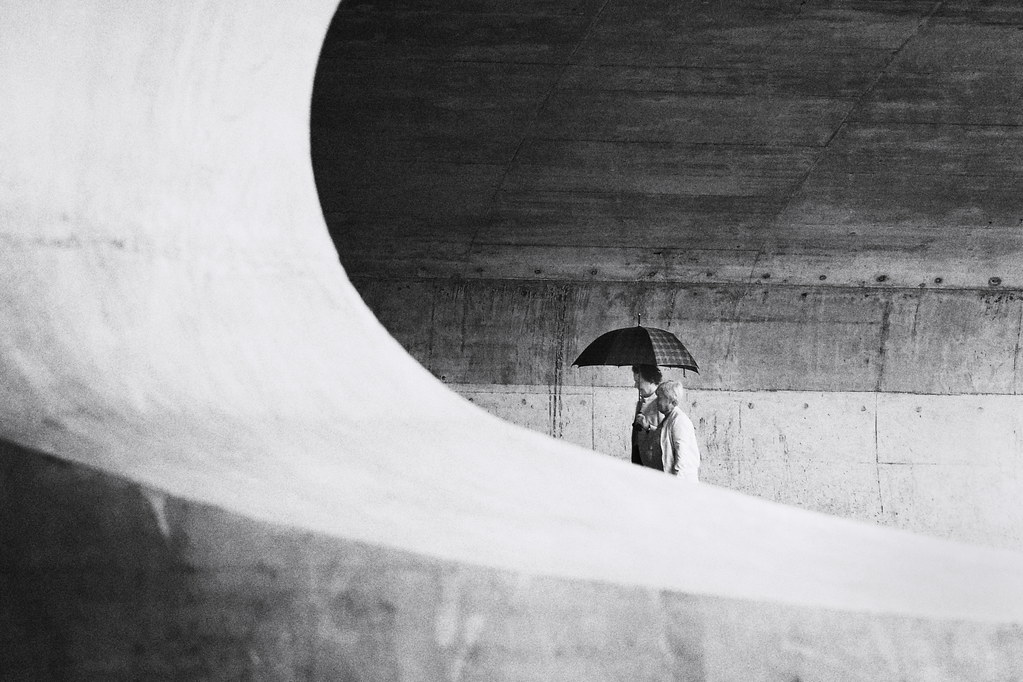 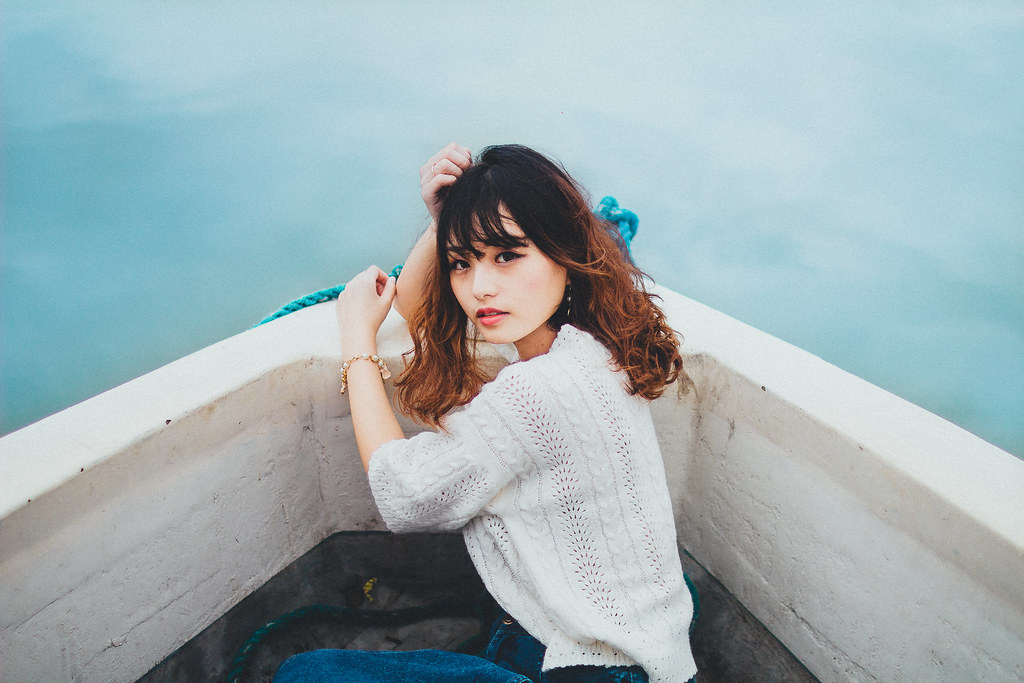 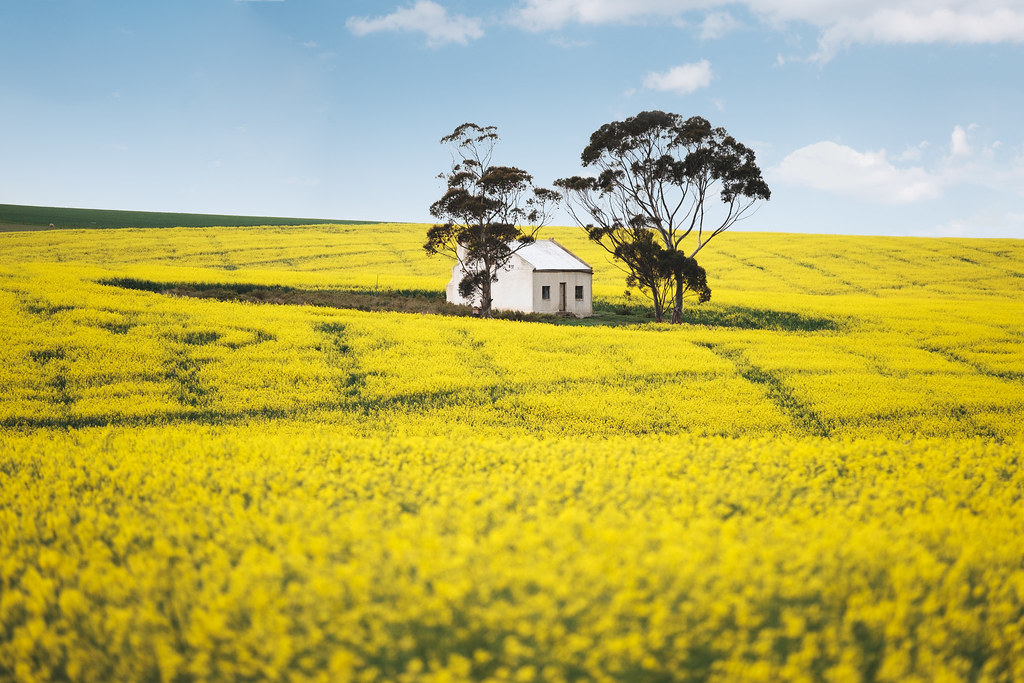 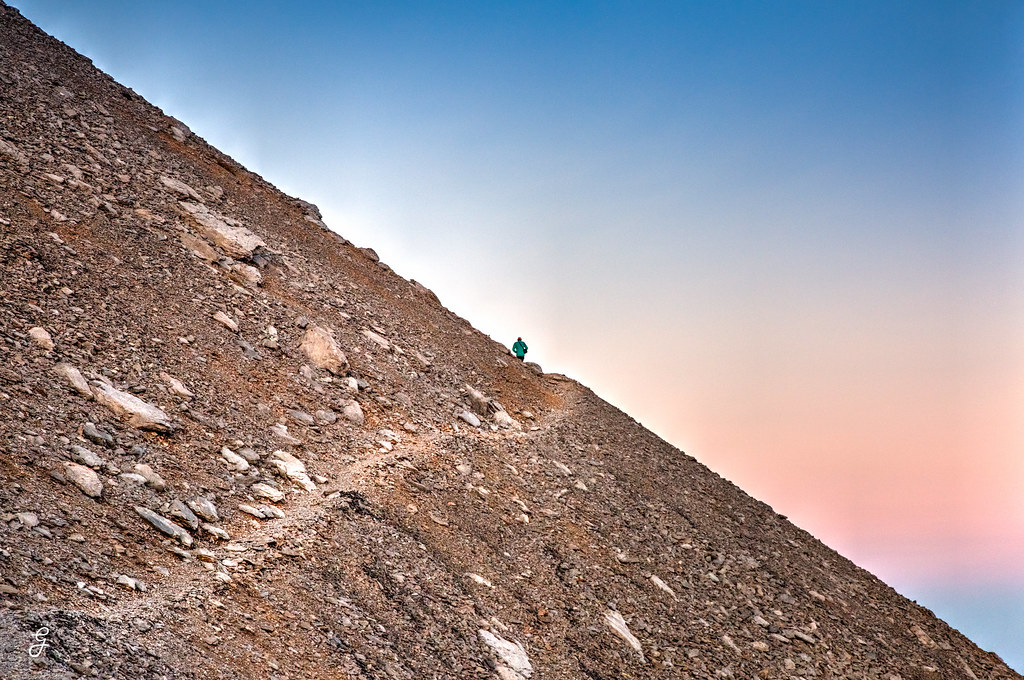 If you want your photo to be considered for a Flickr Hero feature next week, submit your best image each week to the Flickr Heroes group pool by next Monday morning! Winners are announced in the Flickr Heroes Group, on the blog, and across our social media accounts. 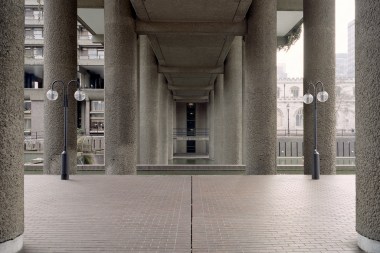