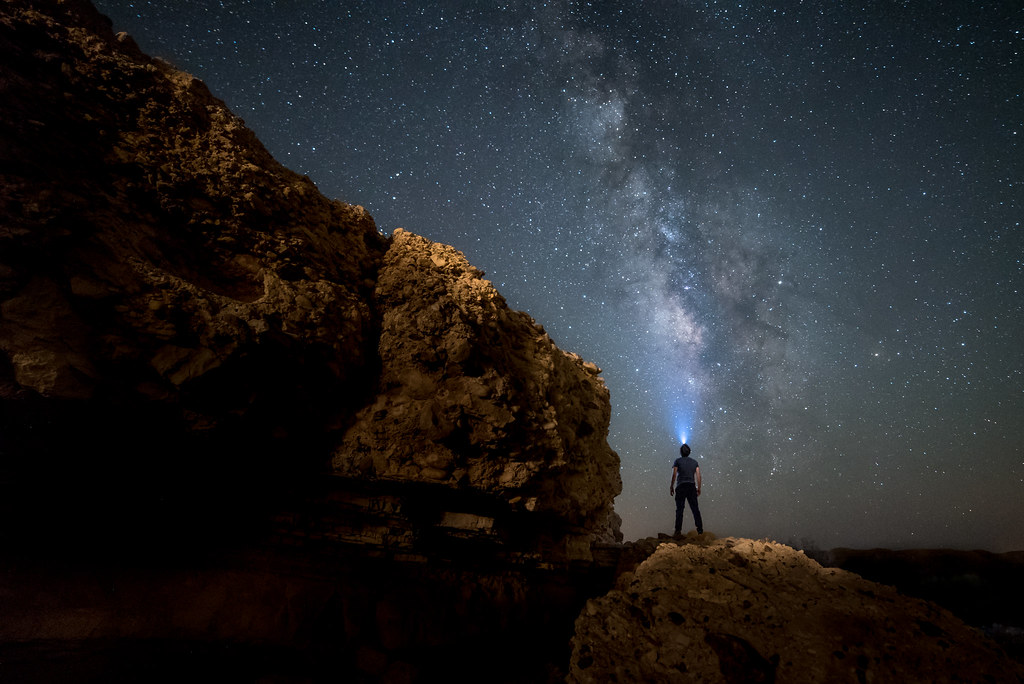 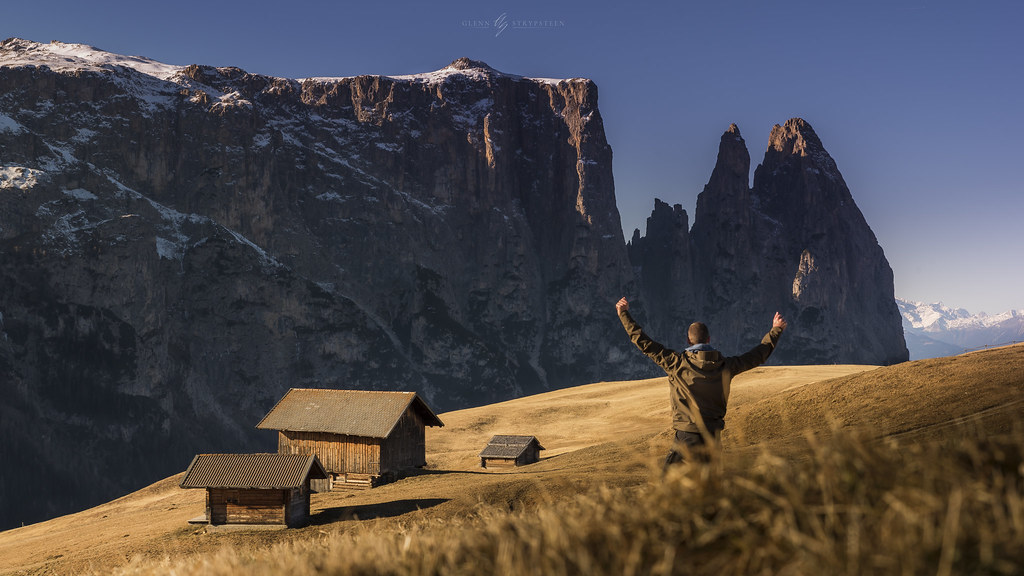 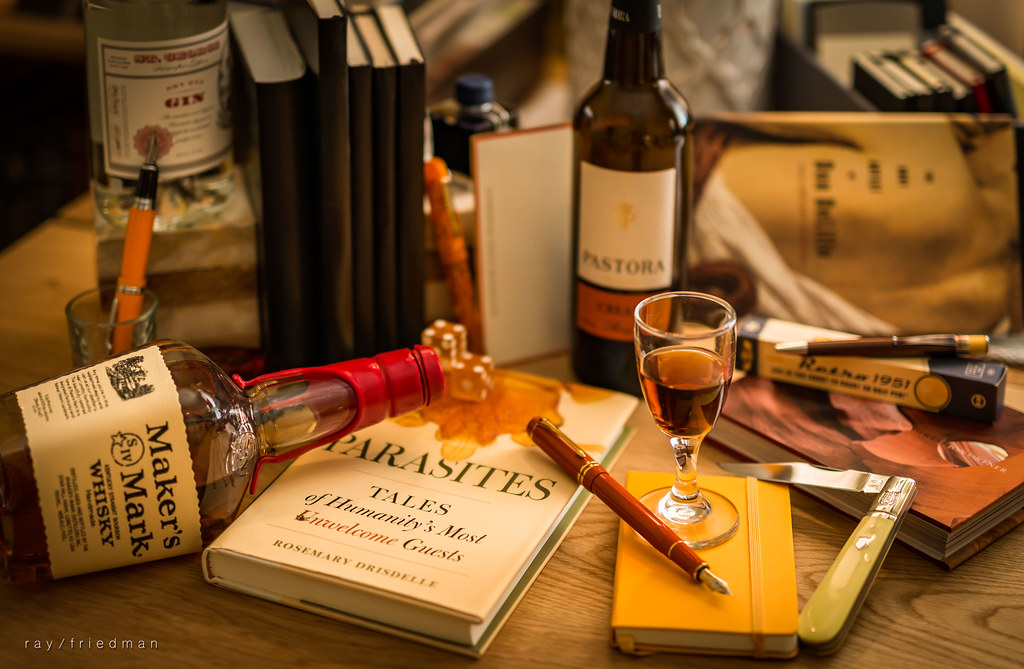 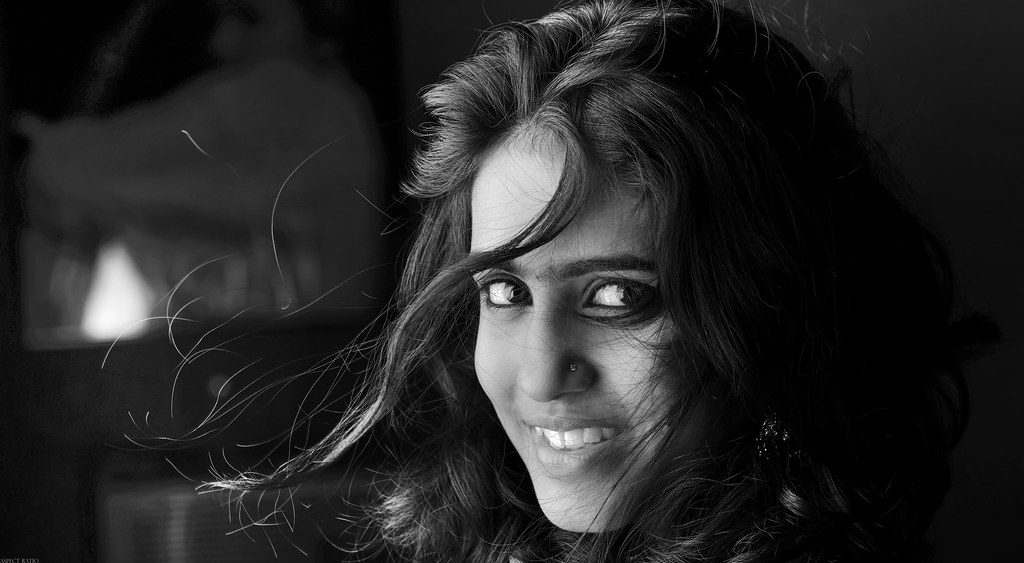 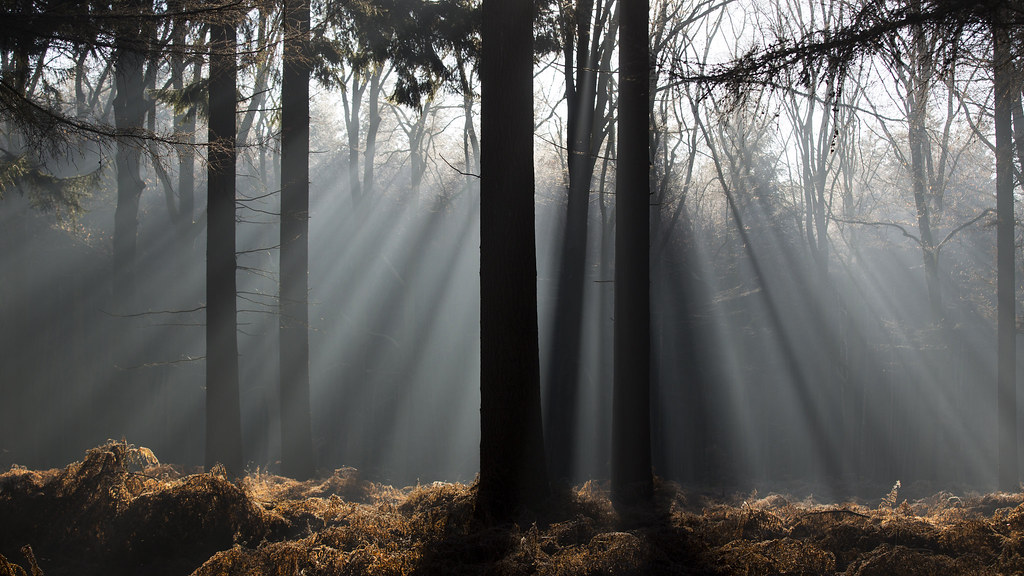 We’re excited to announce our new partnership with Blurb® to help you create bookstore-quality photo books.