Flickr is home to some of the most unique and innovative individuals on the web. Hubs of creativity are demonstrated in many of our groups so in honor of National Origami Day, we have composed a list of the best Origami groups to follow, plus a curated a gallery to check out of the most phenomenal origami pieces. Who would have thought you could do more than make ninja stars? 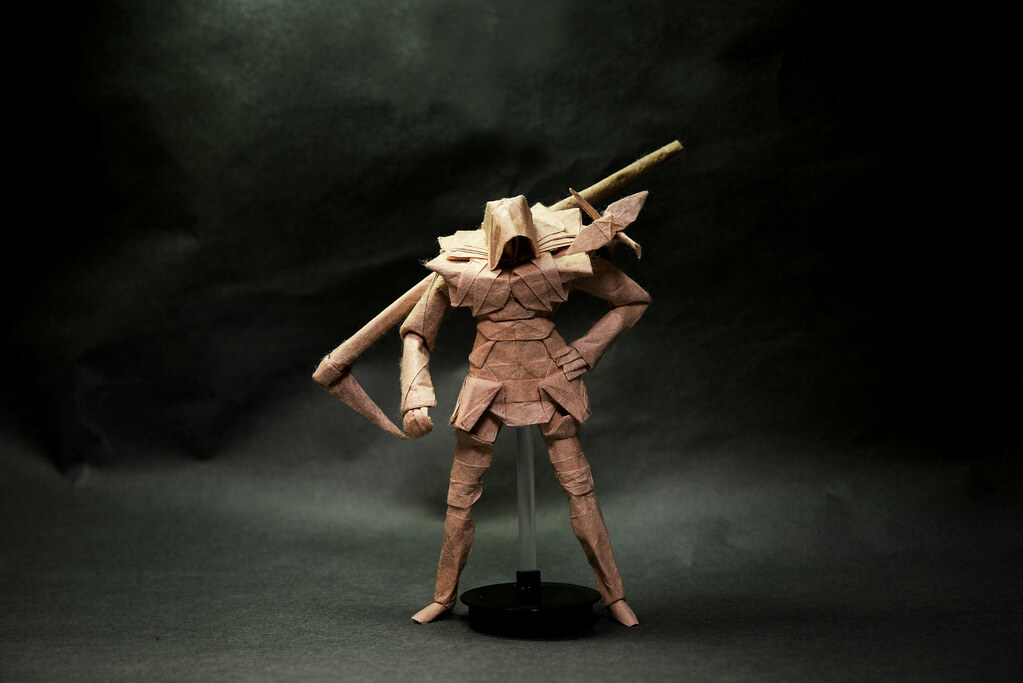 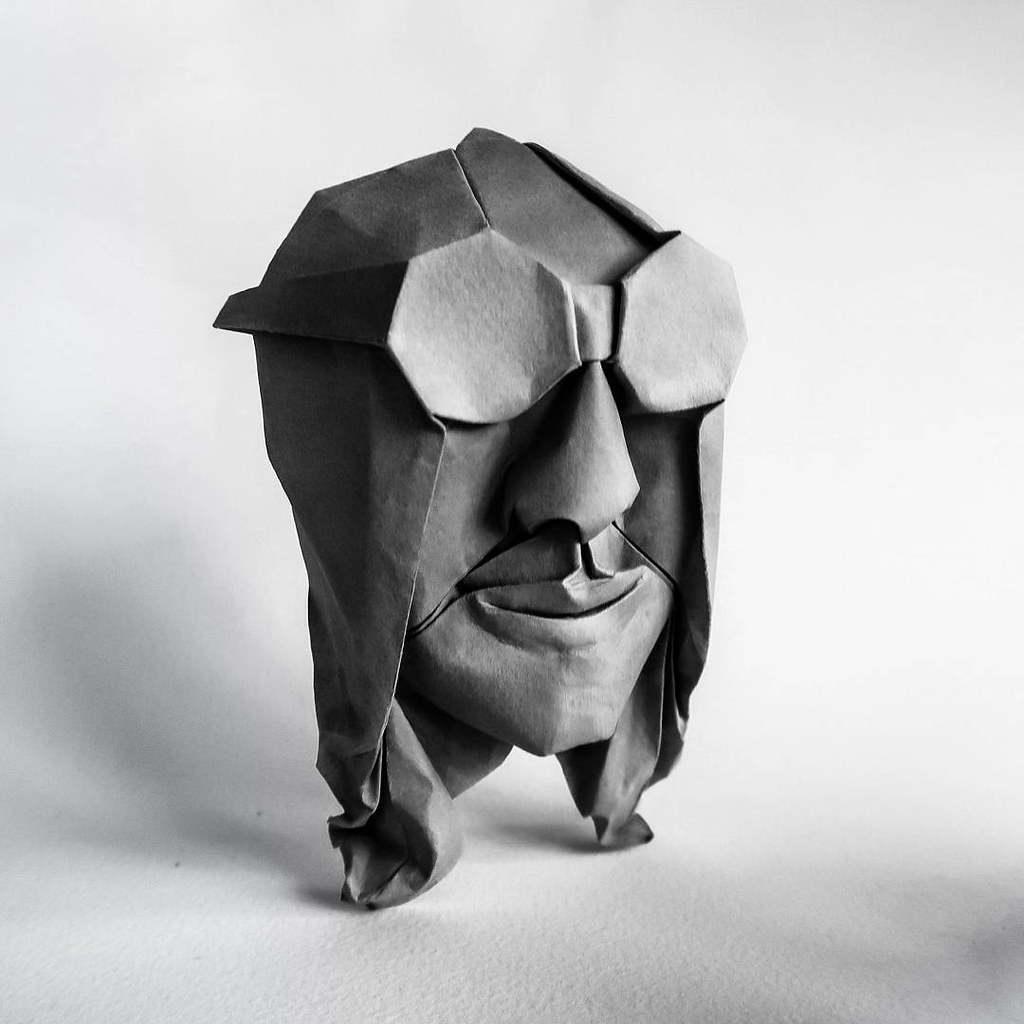 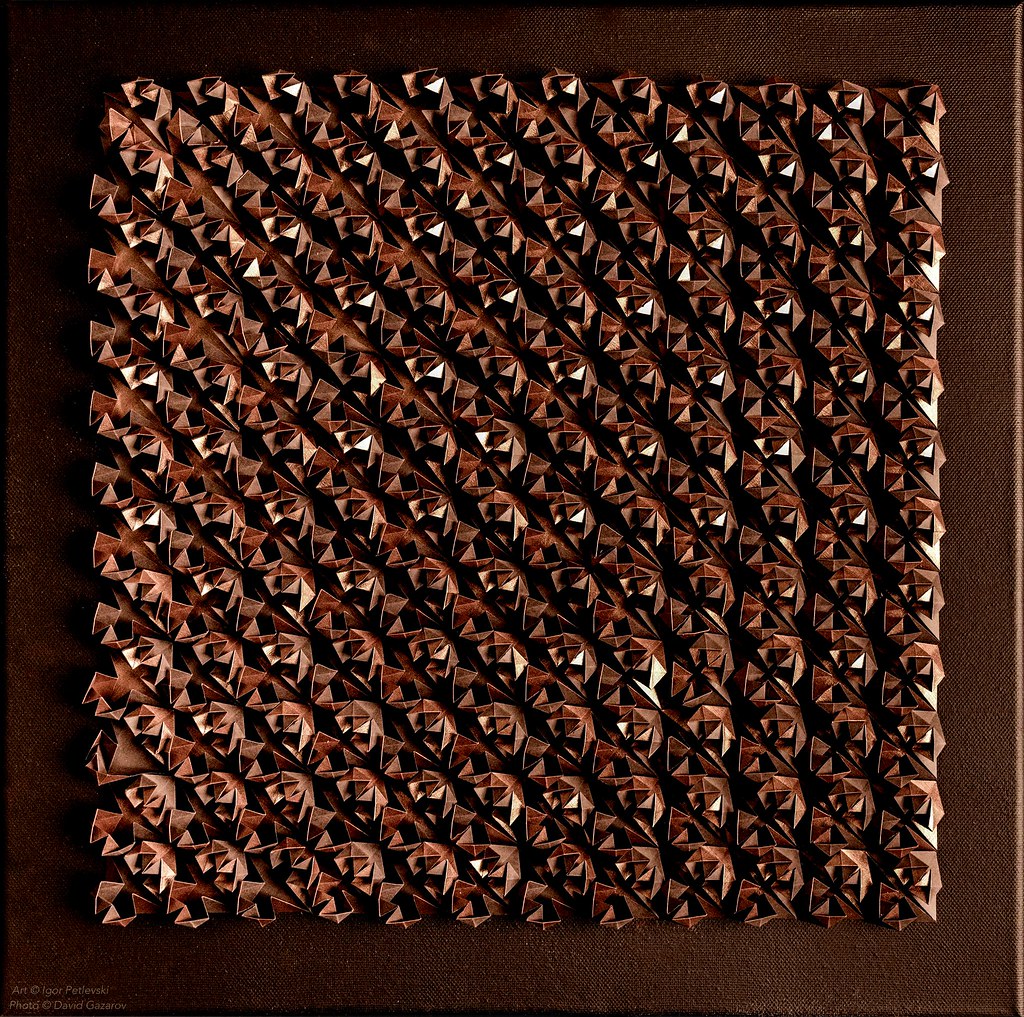 The photos above can be found in the group Origami, our number one recommended group to follow with 77.3 thousand photos and over 4 thousand members.  The photos below can be found in our group rated second best for Origami art called Origami Around the World. 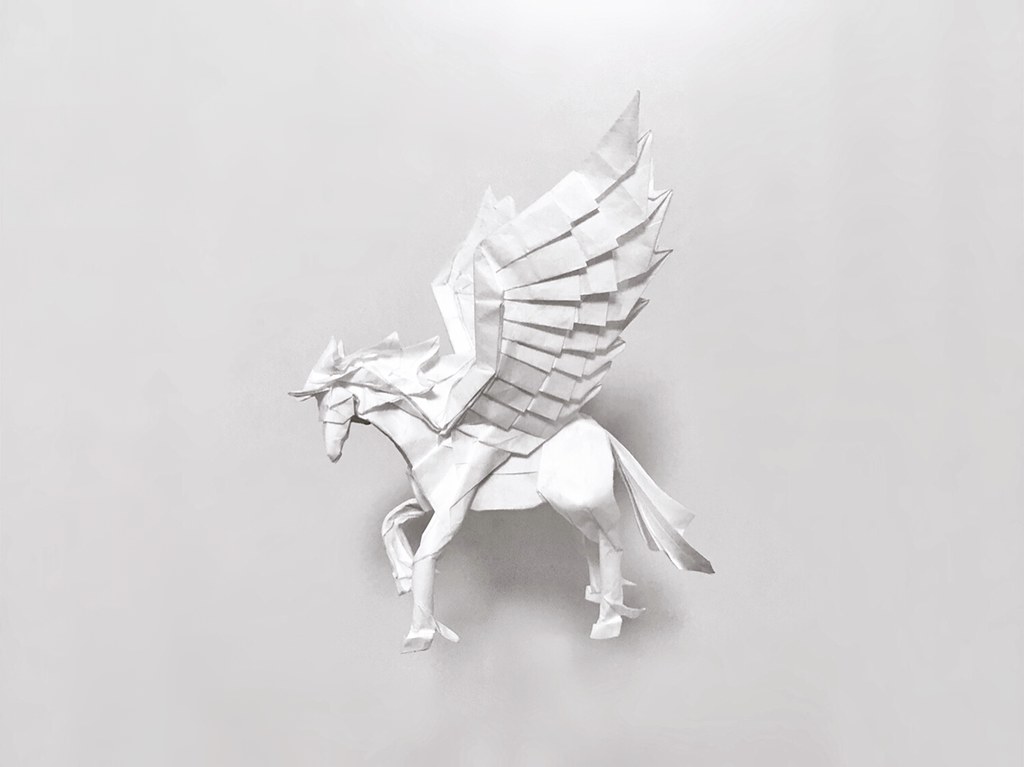 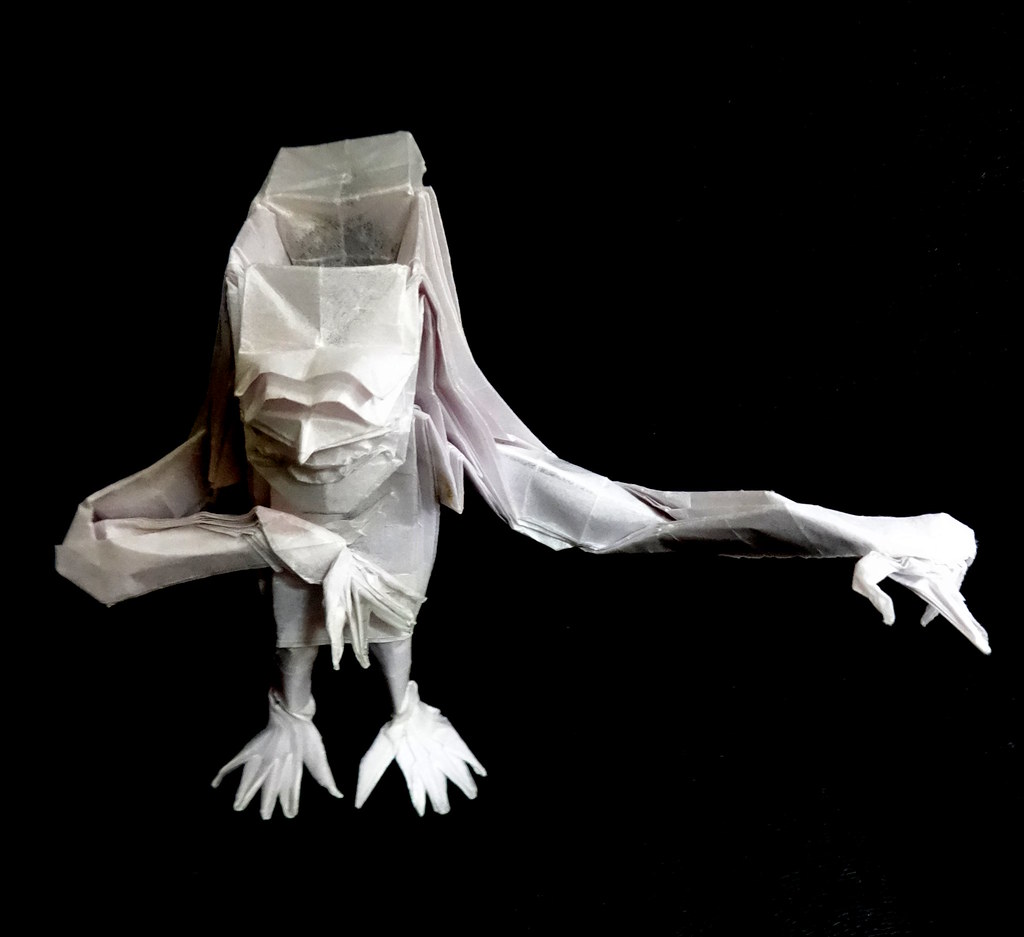 The photo below can be located our last recommended group called Origami Fun. With 9.8 thousand photos, it’s an obvious must. 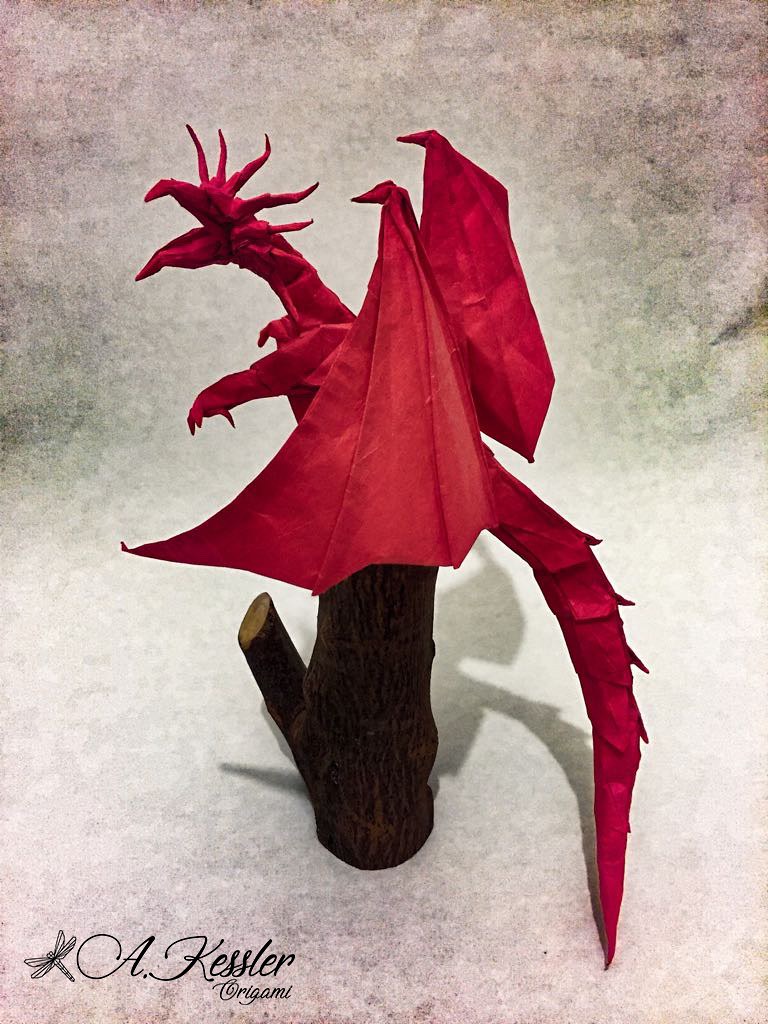 IF you’re interested in more, check out the hundreds of other Origami groups on Flickr and maybe even consider contributing to one! If you want to see more, make sure to take a look at our gallery! If you’re interested in having your origami photo posted, comment a picture of it by inserting your link as a comment using bracket formatting like this: [Flickr Link]. Happy Origami Day!

Did you know about 1,300,000 Earths can fit in the sun? With the latest #LetTheSunshineIn theme for the week, Flickr Friday participants were reminded of […]

Mikko Lagerstedt leaves Flickr starstruck with captivating images that make waves across the internet. For every photograph he takes, Mikko has two goals: inspire and impact individuals around the globe. He aims to make followers feel like they’re in a different world. Sadly, we’re not, but you’ve probably already come across his photos in Explore.