It’s no news that climate change is as impacting as ever. Our Earth will inevitably get warmer unless multiple continents make drastic changes immediately. Since 1979, Arctic ice coverage has shrunk by 3.5% to 4.1% per decade. Sea levels have never risen faster in 2,000 years. Click here to see a page that actually has a running count of environmentally important issues, such as a countdown until the day we completely run out of oil, the time left until the end of seafood, the percent of coral reefs and wild forests left, etc. Now more than ever is the time to #GoGreen, which was the theme of last week’s Flickr Friday Challenge. 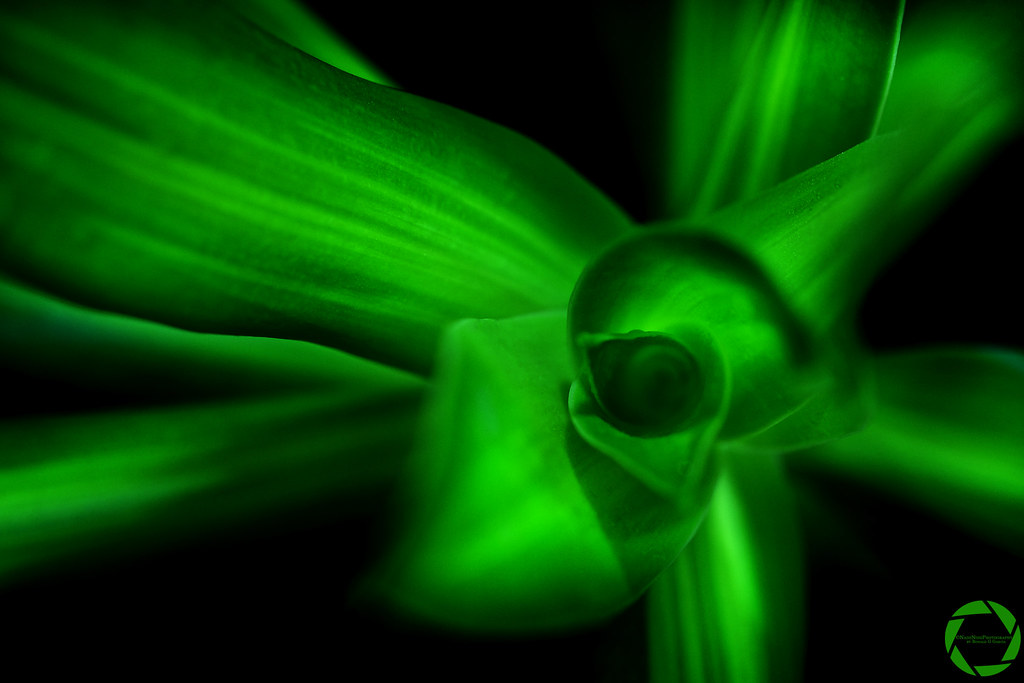 Beautiful plant species like these are going extinct everyday. In this past year alone, 113,936 have gone extinct. The rate of species extinction is now 10,000 times higher now than it has past rates. This loss of biodiversity can be attributed to everyone on this Earth. Plants and animals alike are rapidly disappearing and within the next 15-40 years the polar bear, elephant, rhino and koala bear are just a few of the many animals we can expect to say goodbye to forever. 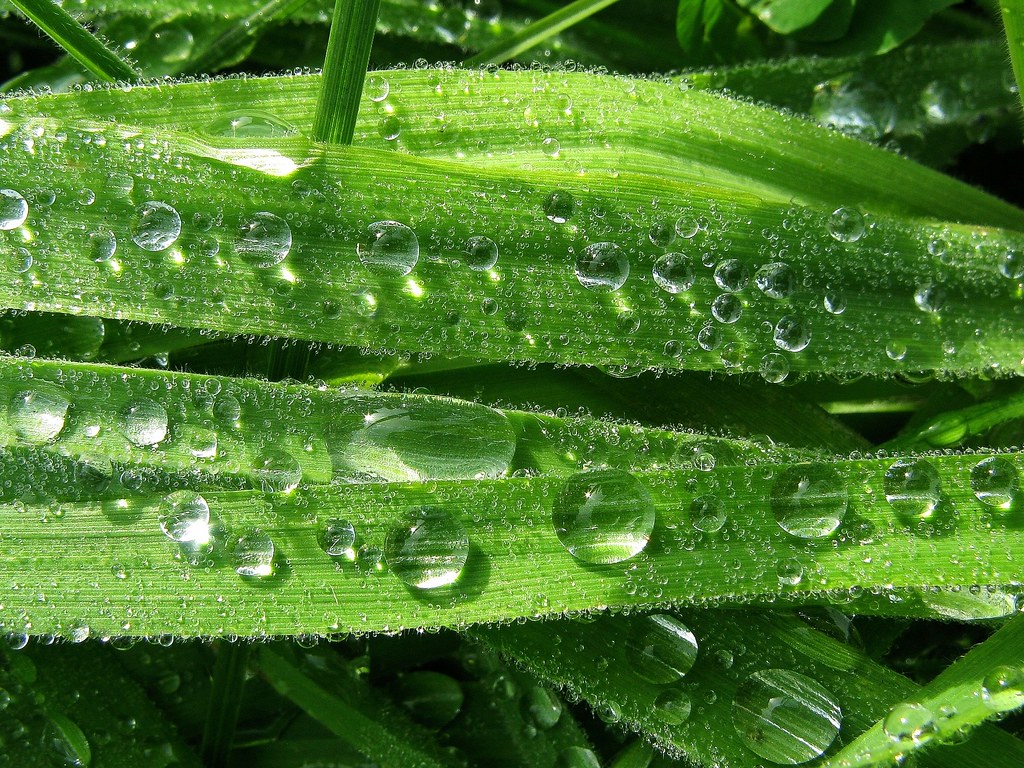 We have the magnificence of the entire Earth in our hands, and we mutilate it more every day. By depleting the planet of it’s natural reserves, we have mined over 34,445,920,000 tons of resources just this year alone. The scary part is this number is intended to rise 250% by 2030. Why do we use so many resources? Because people like stuff and stuff is composed of minerals and resources.  If you’re interested in The Story of Stuff we encourage you to watch this short video! 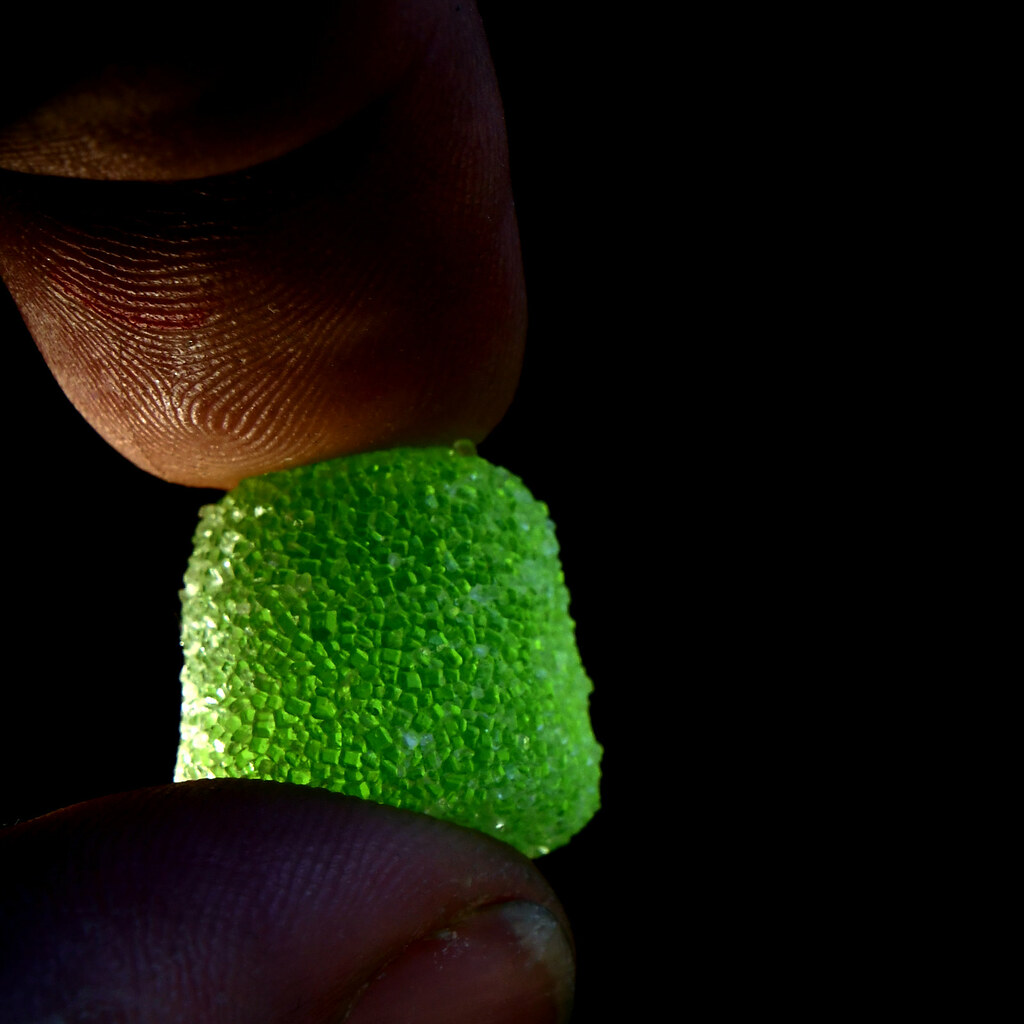 If things have gotten really bleak too quickly for you, have no fear. We do need 1.679 Earths to accurately provide the resources people consume and absorb our waste. Don’t worry, we’ll surely find another planet to take as our own soon enough. In case that doesn’t happen though, our only realistic hope is reducing our consumption and emissions. 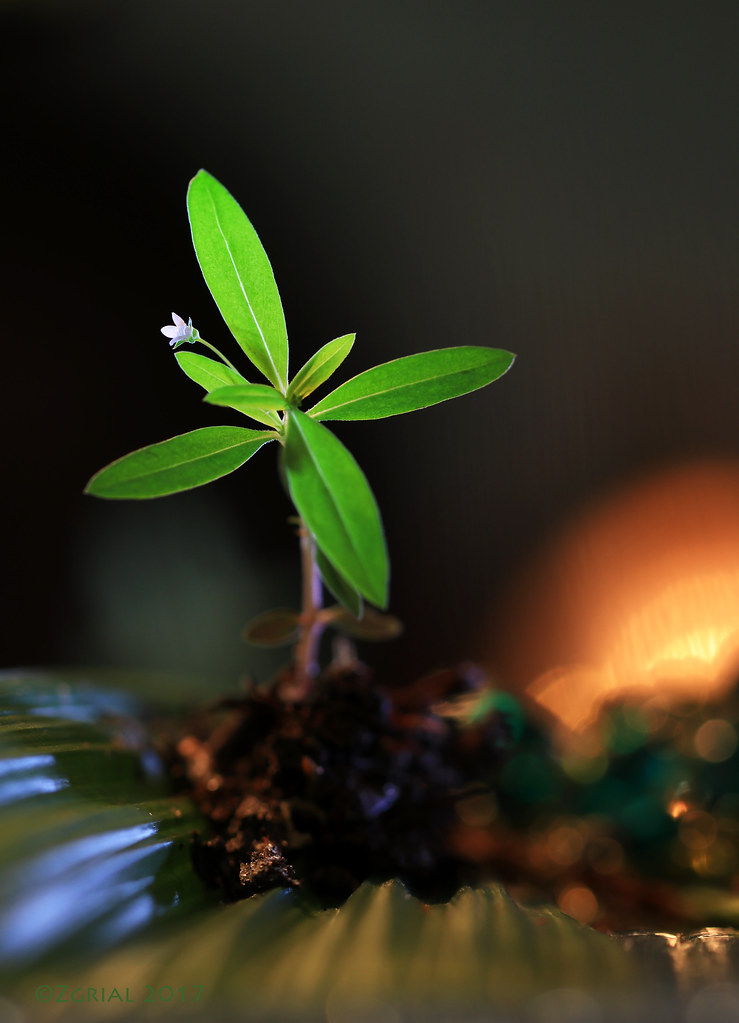 If you have thoughts of your own on this matter, feel free to share them on the Flickr Friday gallery we’ve curated.  If you’d like to add your own green photo, add it to the comment section as well with the usual bracket format [FLICKR LINK]. Let’s think clean and #GoGreen people! 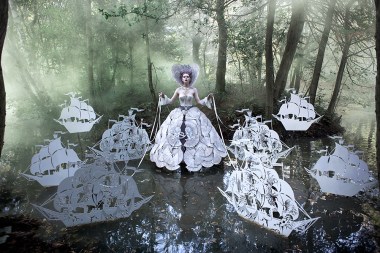 Kirsty Mitchell is the author of the best selling photographic Wonderland book. Inspired by the tragic loss of her mother, Kirsty’s fantasy photos encompass the meaning and emotion behind each story her mother read to her as a child.