Today is a very special day for us at Flickr as it marks the 10th anniversary of the Flickr Commons, one of the world’s most extensive archives of public images. Ten years ago today, the Library of Congress joined the Flickr Commons with the aim of ensuring better access to their historical photo collections. They wanted to expand their reach to more people throughout the world. 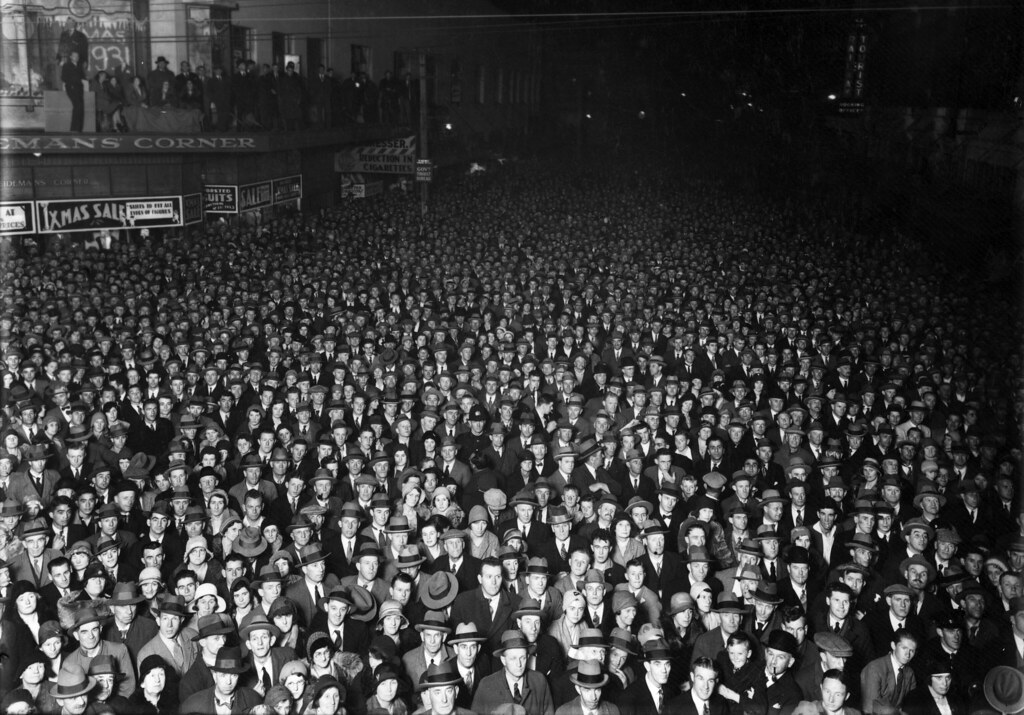 The idea of a mutually beneficial relationship between web users and cultural heritage institutions seemed ambitious but started modestly. Our pilot project began in 2008 with only one partner – the Library of Congress, which quickly became one of the largest and most active Commons accounts. 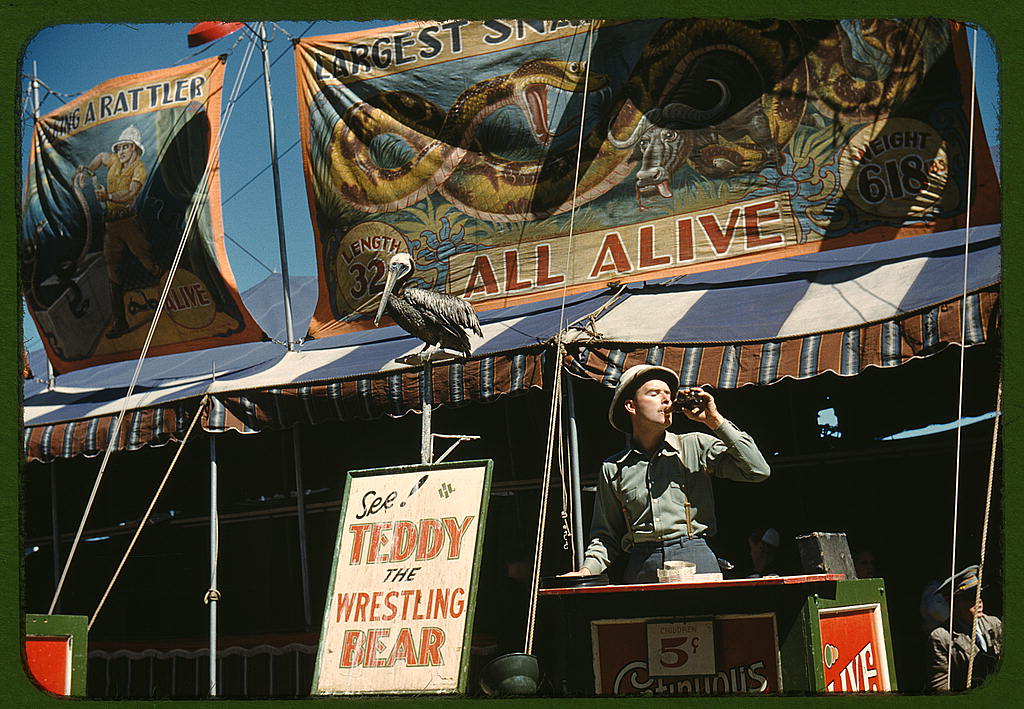 Increased access to photography archives deserves to be as publicly represented as possible. What better place to get historically relevant photographs seen than a photography platform with millions of people looking at images every day? Viewers have the opportunity to help enrich these collections by adding tags, comments, and making notes on the photos to enhance findability and contribute information that can potentially improve the quality of the archives.

Thanks to Flickr’s user-generated content, the Library of Congress have deciphered the story behind dozens of “mystery photos” like the one below, and folded almost 9,000 updated photo captions back into their own online catalog. Just as the Library, most other participating institutions have reported seeing very large increases in page views and engagement with their digital collections. 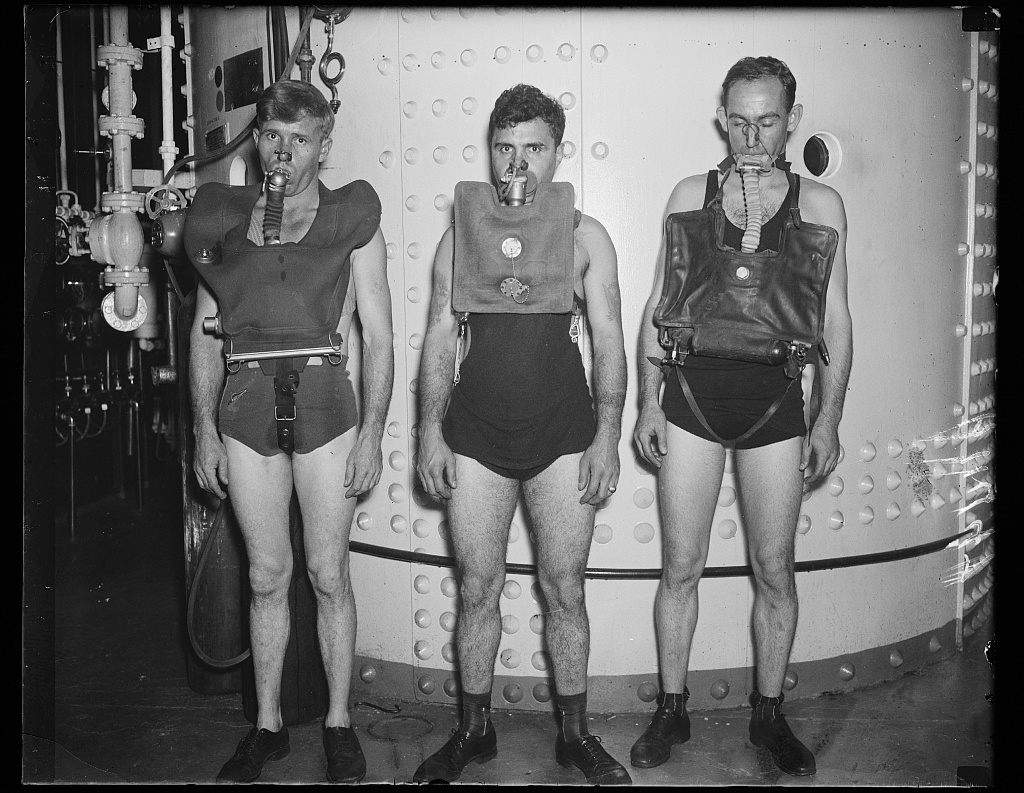 There are now over 110 participating institutions in the Flickr Commons. Some of the more popular ones are The Smithsonian, The British Library, The National Library of Medicine, the NASA, or the National Libraries of Scotland, Australia, Ireland, Sweden or Norway. Unsurprisingly, museums and local university archives are also famous among the Commons! In honor of the tremendous growth of this 10-year-old project, we’ve put together a gallery of the most popular photos from all of the Commons photographs. Check it out! 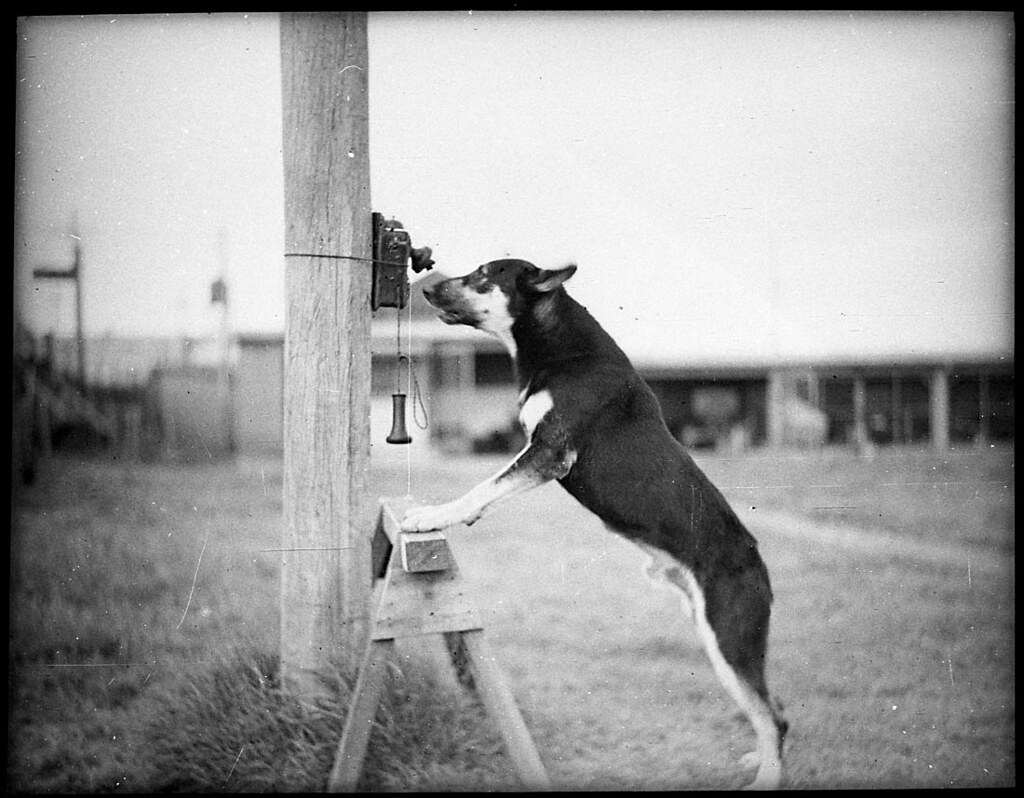 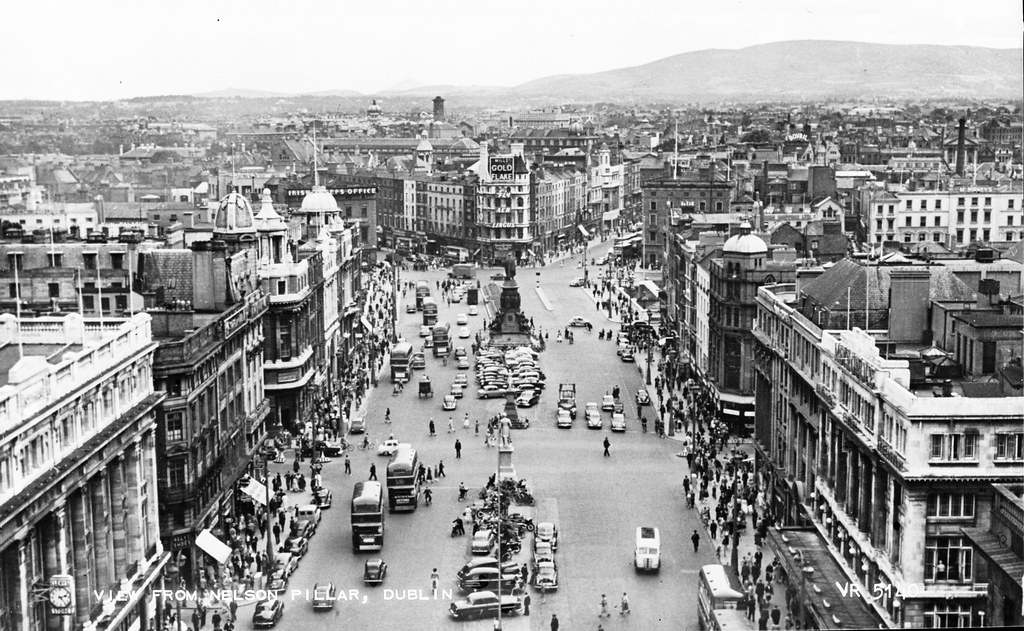 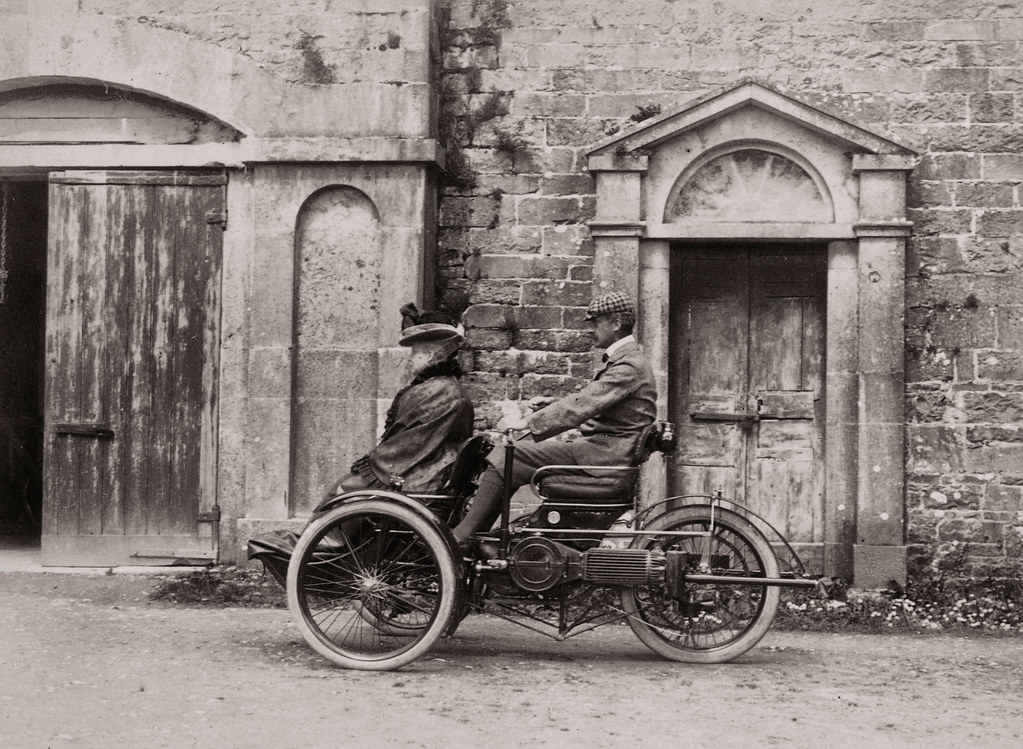 If you’re interested in seeing some of the most popular images from the Library of Congress’ Flickr account, which houses over 30 thousand photographs, be sure to check out their Top Favorites album on Flickr! And to get a better idea of how they are celebrating the Flickr Commons anniversary, visit their 10th Anniversary album. They’ve done a 10-day pictorial countdown! 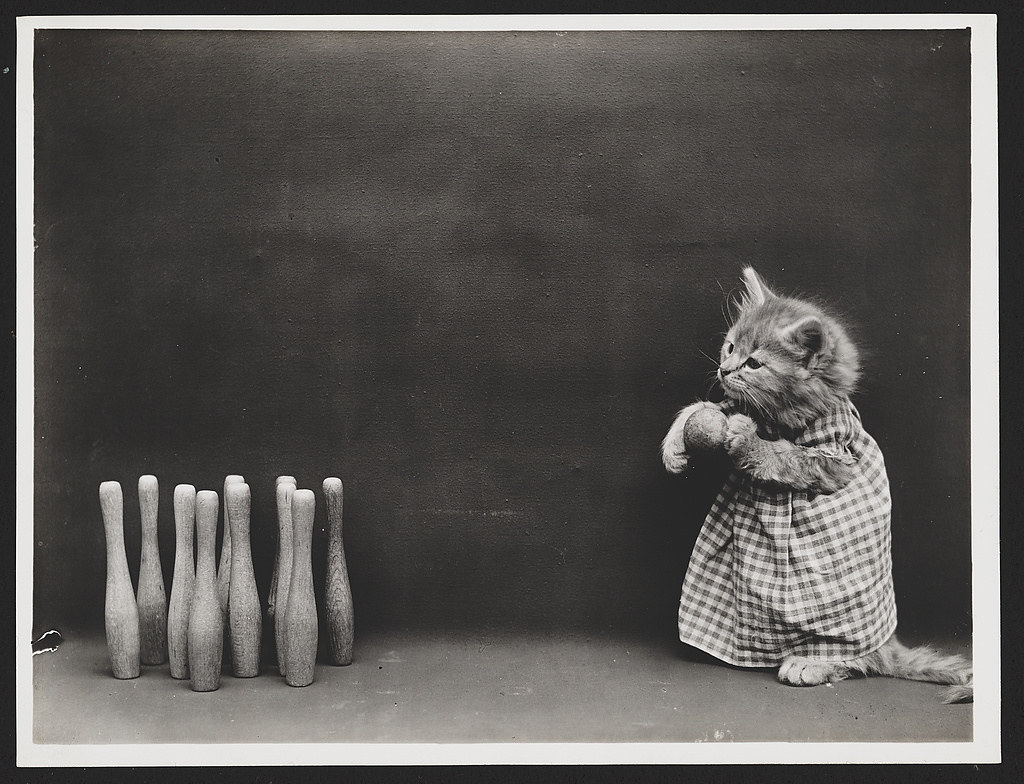 If you are an administrator at a GLAM and you’re interested in joining the Flickr Commons, you can register and find more information at our Commons page. 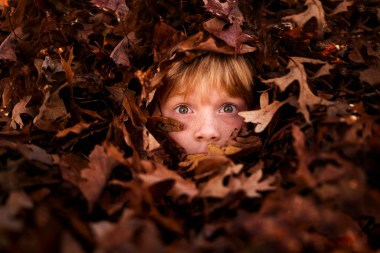 Elizabeth Sallee Bauer was a chef turned family photographer. While succeeding with her goal of capturing her kids’ personalities, she also managed to gain a hefty amount of Flickr followers along the way! Find out why in our latest feature story!

Today marks the birthday of the most influential civil rights leader in America’s history. Today is celebrated because of all the work Martin Luther King […]