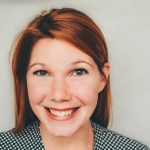 After leaving her career as a pastry chef, Elizabeth Sallee Bauer decided to allocate her time very differently. Photography had become a large part of her every day routine after she and her husband moved away from family to start one of their own in Wisconsin.

Bauer’s purpose in photography was to capture the personalities of her children so their pictures could be sent to family far away. This also begun after adopting their youngest child, Willie, so her birth parents could have the opportunity to see her grow up. 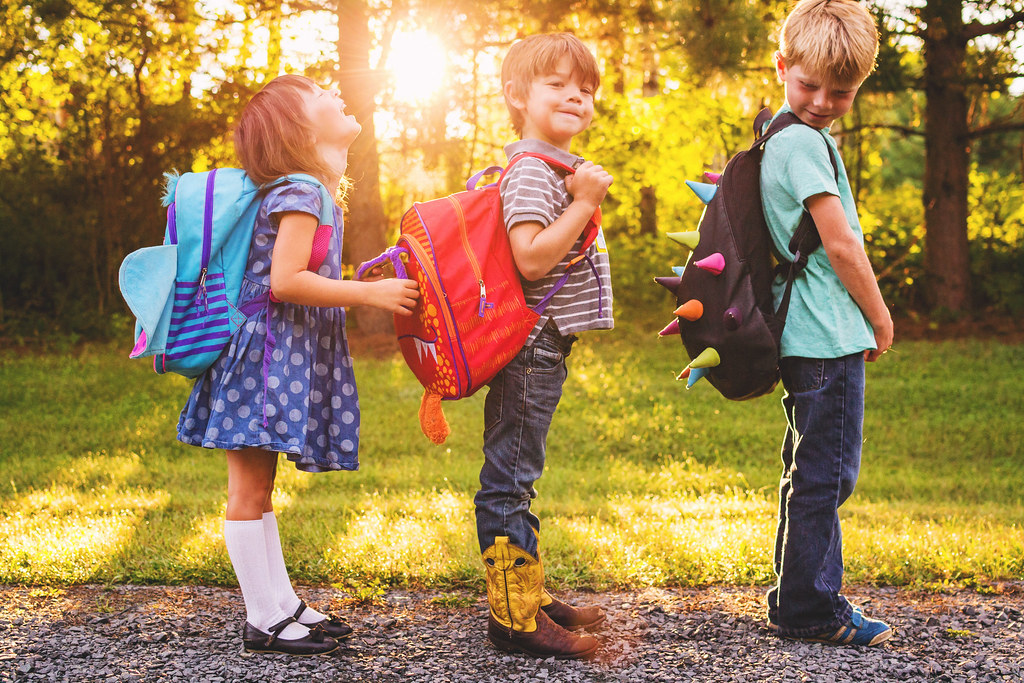 Every photograph was taken with the purpose of lessening the distance between families and capturing memories. Thankfully, her models have adjusted to the constant sight of the camera, and now it’s just seen as an extension of their mom. Bauer says “Every once in awhile I might call their name and ask them about something they are doing and they have no problem connecting to me and my camera.”

Bauer’s photography plays a big influence on her family’s quotidian routine as she takes hundreds of photos per day! This hobby rapidly expanded into multiple part-time jobs for Offset, GalleryStock, Alamy, and Fotolia. Bauer remains in shock with the fact that she can make money doing something she would have done anyways! 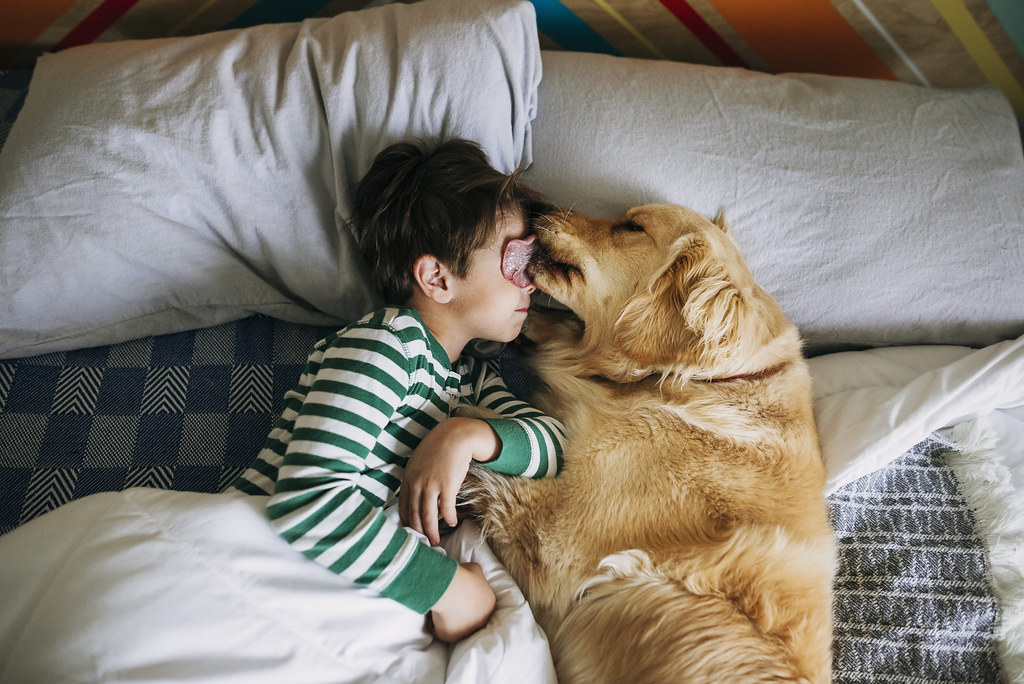 None of it would have been possible without her three sensational kids constantly in center focus. “Since they are so close in age – we had three under three – they are almost each other’s best friends.  They can be content playing with a pile of dirt on the top of a hillside for hours, which gives me plenty of time to experiment with images from every direction and angle.”

Bauer discusses how fortunate she is to have such energetic children overflowing with charisma and curiosity. “They fully immerse themselves in whatever environment we are visiting, whether it’s hiking Mt. Rainer, climbing the majestic trees in the Olympic peninsula rainforests or here in the Midwest, wading through rivers, playing tag in green meadows or becoming best friends with the cows in their grandpa’s barn.  We love to explore so most of the images are taken on our various adventures – even if it’s just hiking through the woods in our backyard.  Both my sons and my daughter love to get dirty, love to climb trees, love to make believe they are in a forest kingdom looking for giants.” 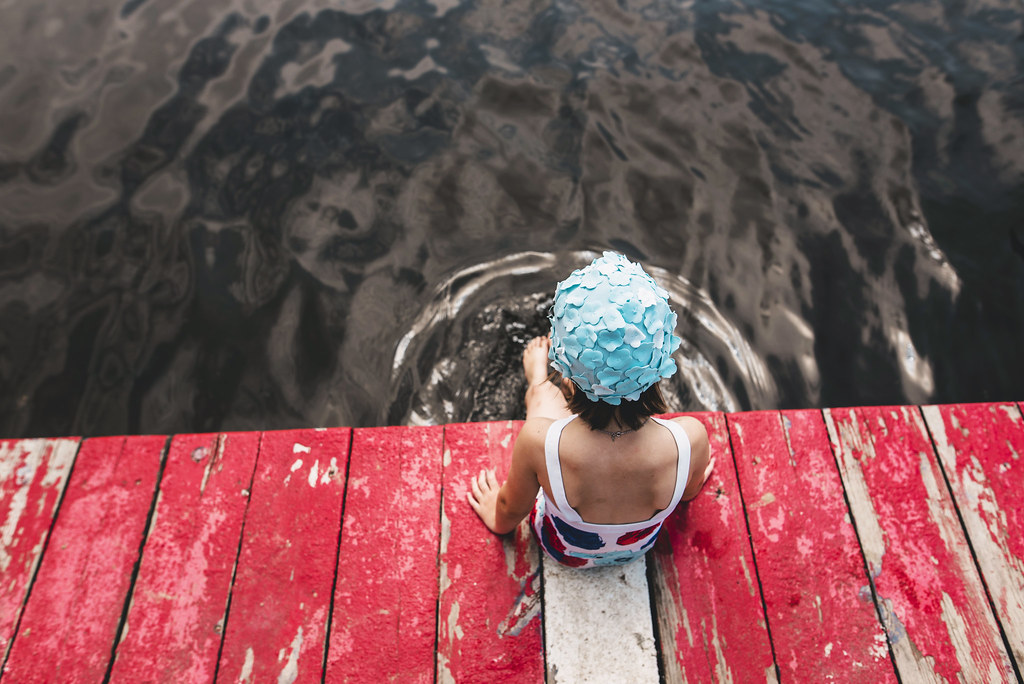 Since Bauer is a family photographer, the camera follows the kids. This means she has had to familiarize herself with every sort of lighting imaginable. Though the golden sun around 4 p.m. can be a flattering background, it can also be incredibly bright during the middle of the day when the kids are out which is why she likes the consistency of indoor light.

Bauer elaborates on the harsh weather conditions and how she has managed to cope: “I am drawn to vibrant colors and they just come alive in full sun. In that kind of lighting, I try to get shots from behind the kids to avoid the harsh shadows. I also love shooting from the perspective of what they see and what they are looking at.” Giving your photos a perspective shift can add an unexpected element of interesting!

“For the last several years living in the Pacific Northwest, I had to make use of the sparse light you get during the cloudy, drizzly winter days and look for the small amount of soft light coming in the window. I like the calmness it conveys. Also, because of all the overcast days, I got used to figuring out how to do the best with flat lighting situations. Because the light is not very interesting on its own, the other elements of the photo have to compensate.” 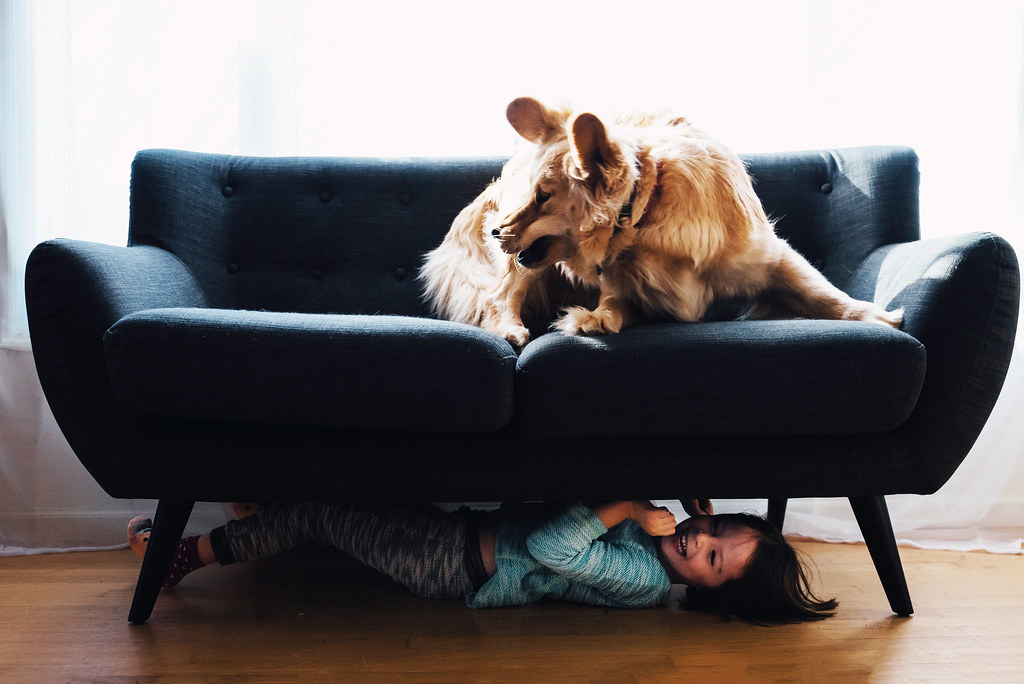 When asking Bauer what advice would she give to herself if she had to begin photography all over again, she said not to be afraid to crank your ISO up in order to have a faster shutter speed (especially with the kids). “I was too afraid to embrace the grain for too long.” As demonstrated by the photograph above, if you want to capture speed, then you’re going to have to be unafraid of the consequences!

Her second piece of advice would be to “forget about getting the perfect shot, sometimes the best emotion happens to be out of focus, but it is still a memory worth remembering.” 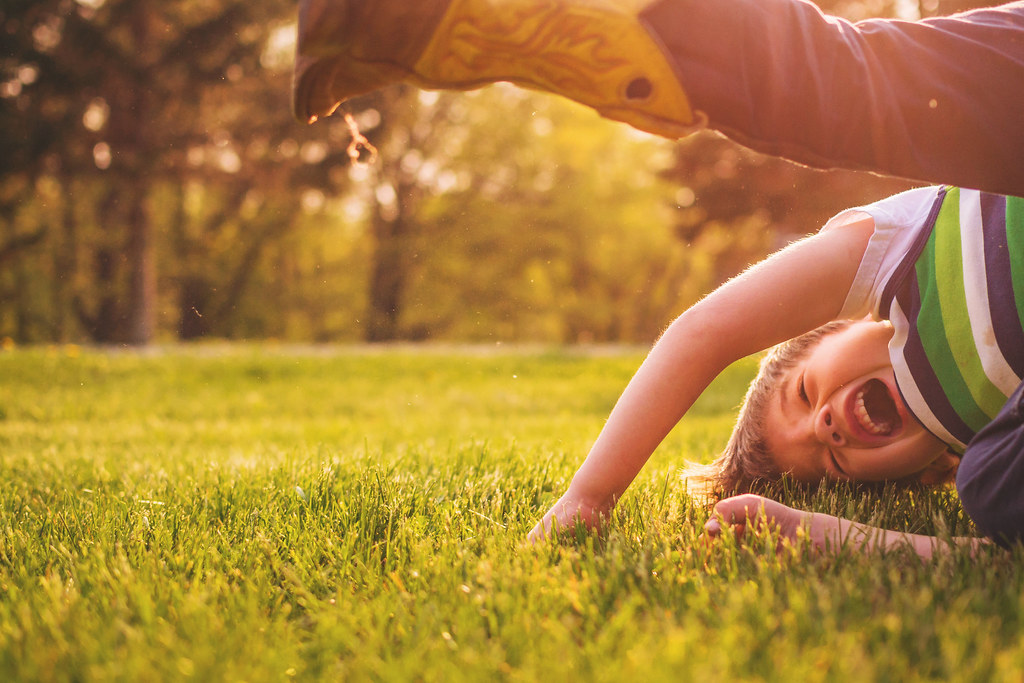 For more of Bauer’s spectacular photos, check out her Photostream! With a snowy winter rapidly approaching her home, expect to see the most beautiful and creative photos around packed with winter activities such as skiing, snowshoeing, snowball fights, snow forts, etc! There are lots in store for Bauer’s future in photography. We can’t wait to see where she goes next.

Last week’s Flickr Friday challenge involved getting the Flickr community to creatively portray the theme #LetThereBeLight. Some people took this the religious route, as evident […]

Ten years ago today, the Library of Congress joined the Flickr Commons with the aim of ensuring better access to their historical photo collections.