Everyone knows how difficult it is to be the unwanted third wheel. This awkward situation has been upon people (and cows apparently) for centuries. It’s difficult to stay but it’s even more difficult to leave which is why you find yourself stuck in this horrid place in between. Here are a few pics from this Flickr Friday’s group challenge themed “Three’s a Crowd.” Hopefully these photos will make you feel less alone in your sense of outsider awkwardness. 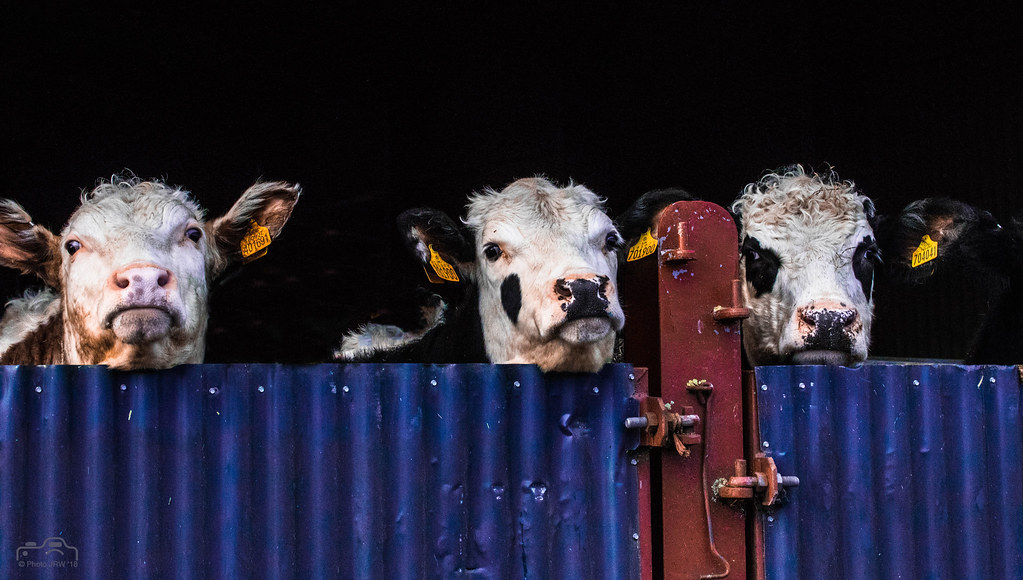 Even though there may not always be a physical bar between you and the couple wishing you’d leave, it often feels like there is. When this emotional barrier is placed between you and the two others really hitting it off, it makes you wonder if they even notice you standing there. Maybe they are so interested in each other, they could not care less if you stayed or left because in the end you are just background noise! The little man below seems to have figured this out. That seems like it could be a fake smile though.

In the best case scenario, the two you are third wheeling are a completely different species from your own and don’t even mind you being there. If only all awkward situations took place with animals or objects instead of humans. What a nice world that would be. 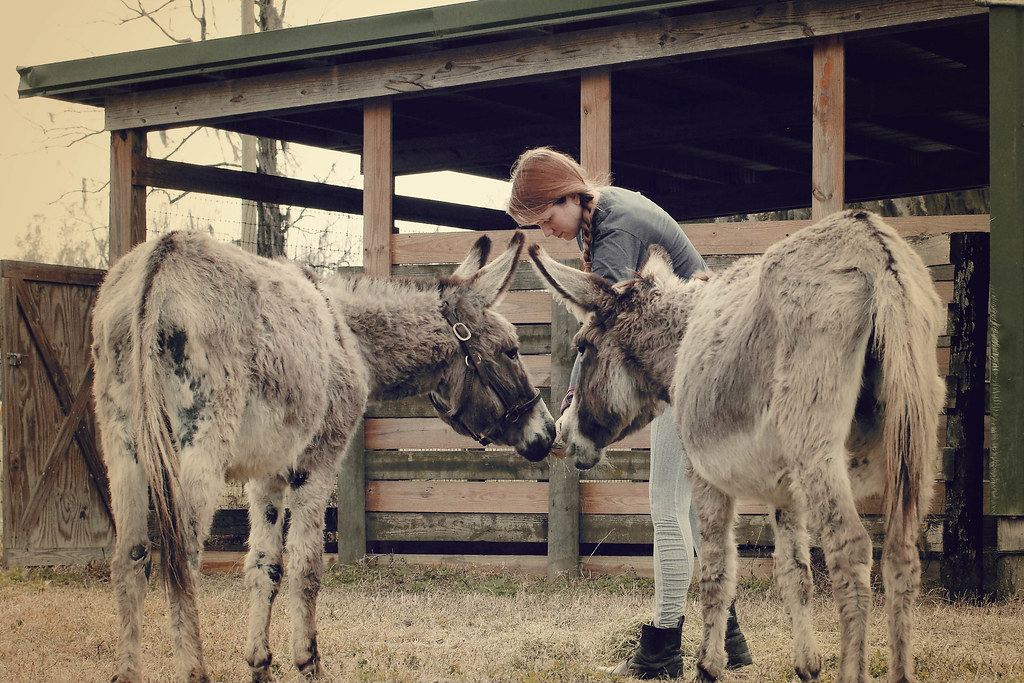 If you’re interested in seeing more third wheeling photographs, be sure to check out our “Three’s a Crowd” gallery! If you want your photo to have the chance to be featured on the blog or gallery, be sure to submit them to our Flickr Friday group by Thursday afternoon of every week! Winners are announced every Friday so enter now!

Carnival season is underway in many countries across the world, and we didn’t want to miss the chance to celebrate such a special occasion with […]