Victor Habchy is a professional photographer and film director in Paris, France. Although he would categorize his work as “dreamy,” we see it as so much more.

Victor visually creates new worlds with ease, his only hope being that his work makes people interpret their feelings as their singular truth and no-one else’s. For that reason, he says, he doesn’t like to comment on his photos in fear it will tarnish the independent perspective of other viewers from their own ideas and thoughts. 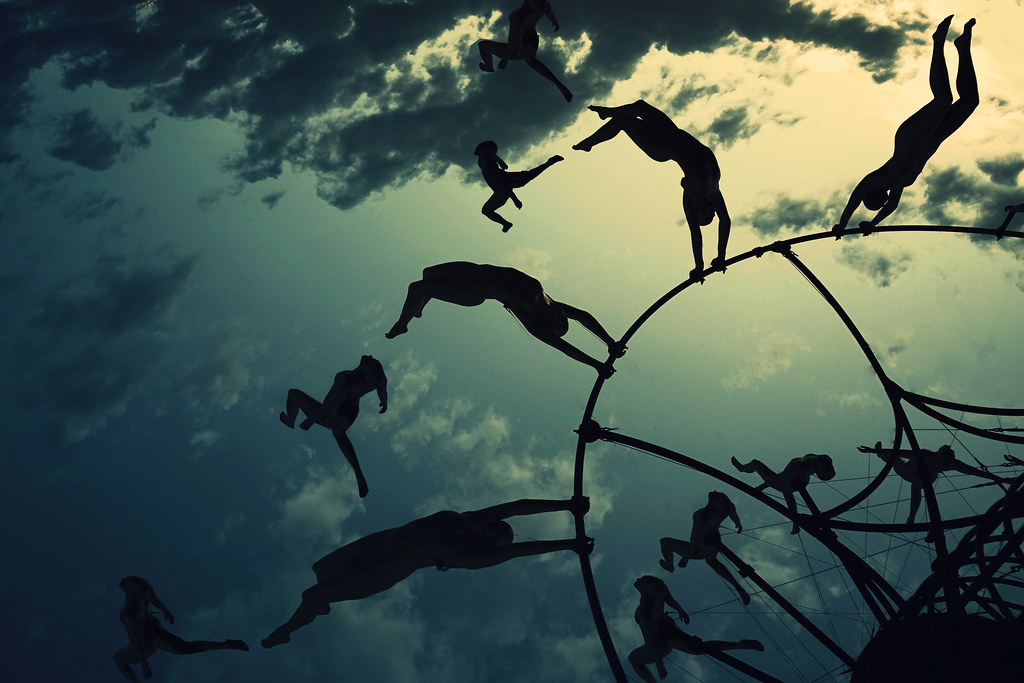 Victor’s imagination truly ran rampant during his trip to Burning Man, an annual meet up in Nevada, California, in which a community of people lives in a “decommodified” space. This experience inspired an entire Burning Man series which can be seen in the photos above and below.

One of the reasons he was most attracted to this event was specifically because he had heard so much about it in the past that he was curious to find out if it was as surreal as people said. After undergoing the entire experience, Victor concluded it was, in fact, more dreamlike than he ever imagined. 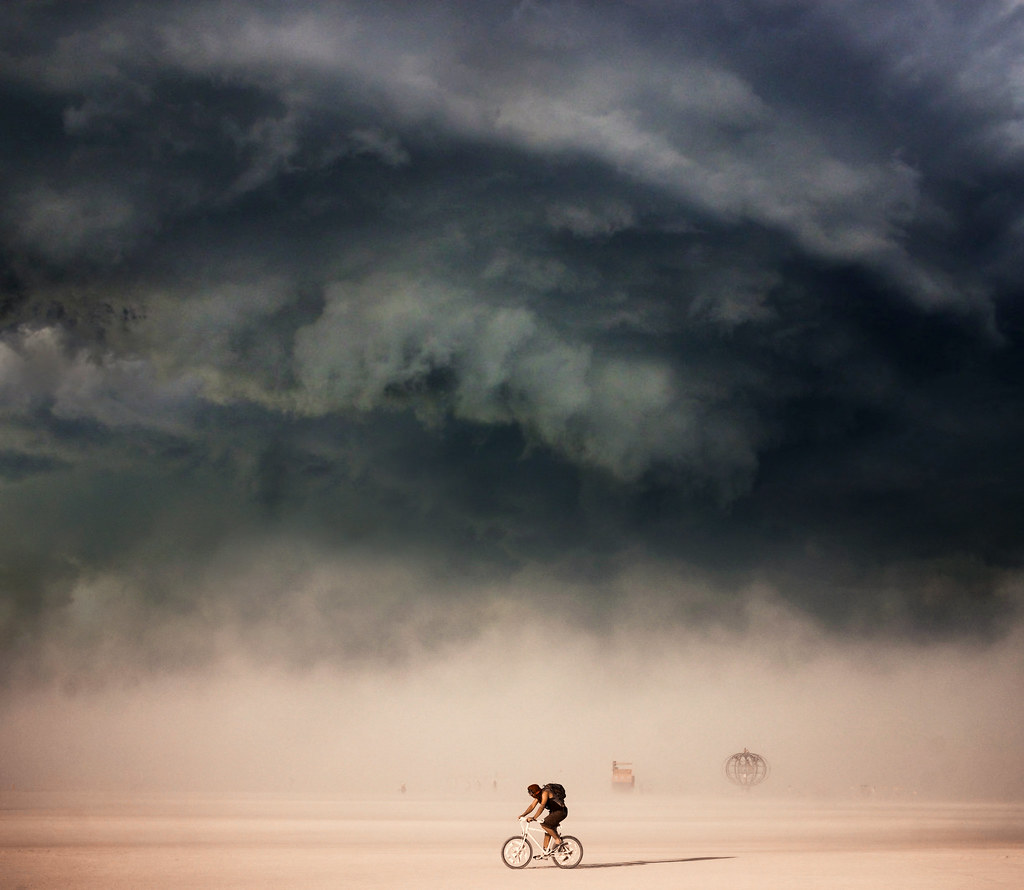 Victor’s passion is creating. Creation cures his whole self and allows him to live a more fulfilling life. In Victor’s eyes, the understanding of raw emotion is a key component of a plentiful and productive life. When he is creating, he feels as though he is much more connected to his emotions.

Something important to note about Victor’s desire to create is that he admires Photoshop minimalists. He strives for his images to stay as true-to-life as they were the moment they were taken. This is why his work remains unvisited a second time. Victor creates incredibly authentic photographs, meaning that the majority of them are hardly manipulated or retouched at all. 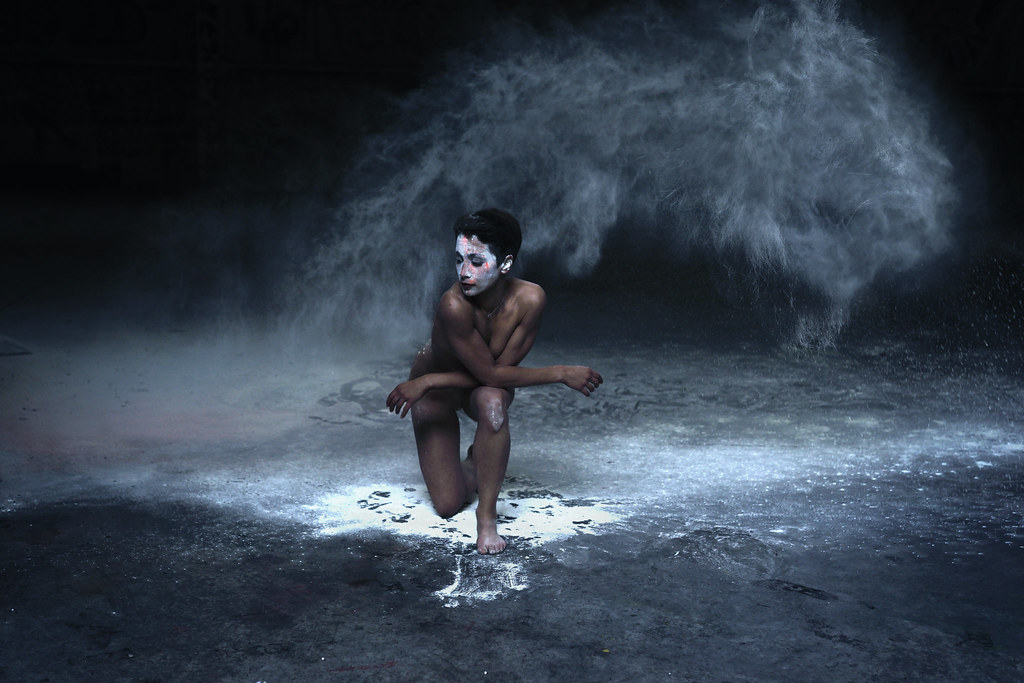 Since Victor is based in Paris, France, there are no shortages of people to collaborate with. This happens to be one his favorite parts about photographing! The friendly people in Paris have also been a great benefit to Victor’s learning process. Because he is self-taught, he has gained experience by using the supportive community of his hometown as his main schooling.

If you’re curious what equipment he shoots with, Victor is always looking to give away information to help other photographers grow! He has a Sony A7sII because of its fantastic low light capabilities in photography and video. His favorite lens is his 10-20mm wide angle because it adds a unique perspective to any photo. 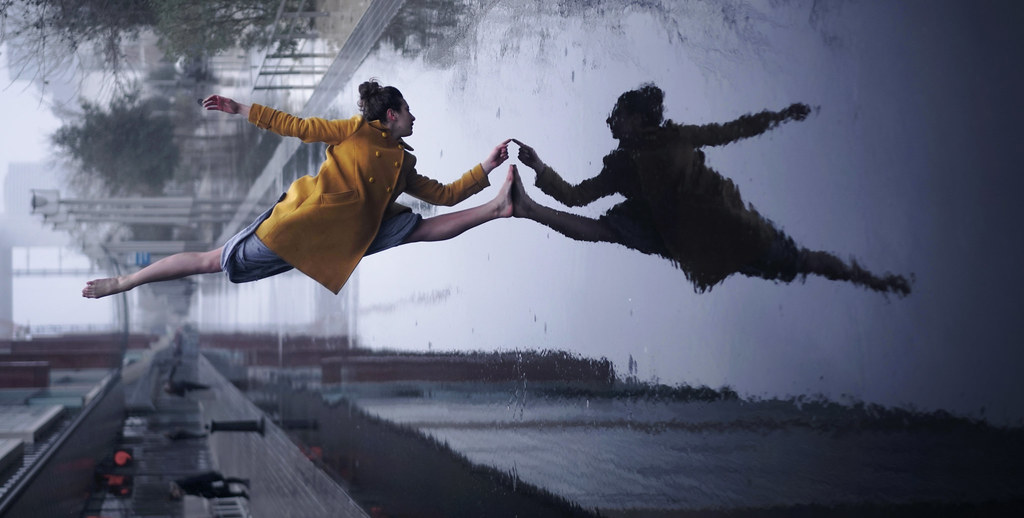 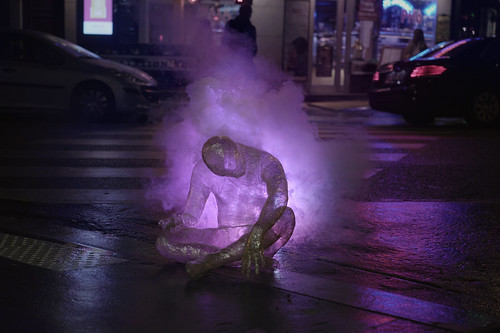 If you happen to be in Paris during the month of March, sign up to attend his workshop with this link! If you can’t make it, be sure to keep an eye on his Flickr Photostream or check out his personal portfolio!

Everyone knows how difficult it is to be the unwanted third wheel. This awkward situation has been upon people (and cows apparently) for centuries. It’s […]

Our new Flickr Heroes of the Week are: ‘Deep Green’ by Can Tuçer on Tumblr and Twitter & ‘Nice to Meet You’ by Paul Chanon […]