Happy Monday! As per the usual, this was a tough decision but it has been made! The winners of this week’s Flickr Heroes challenge are ‘Ground’ by Mher Karapetyanon on Tumblr and Twitter & ‘Beautiful Beast’ by Ophelio Snaps on Facebook and Google+ 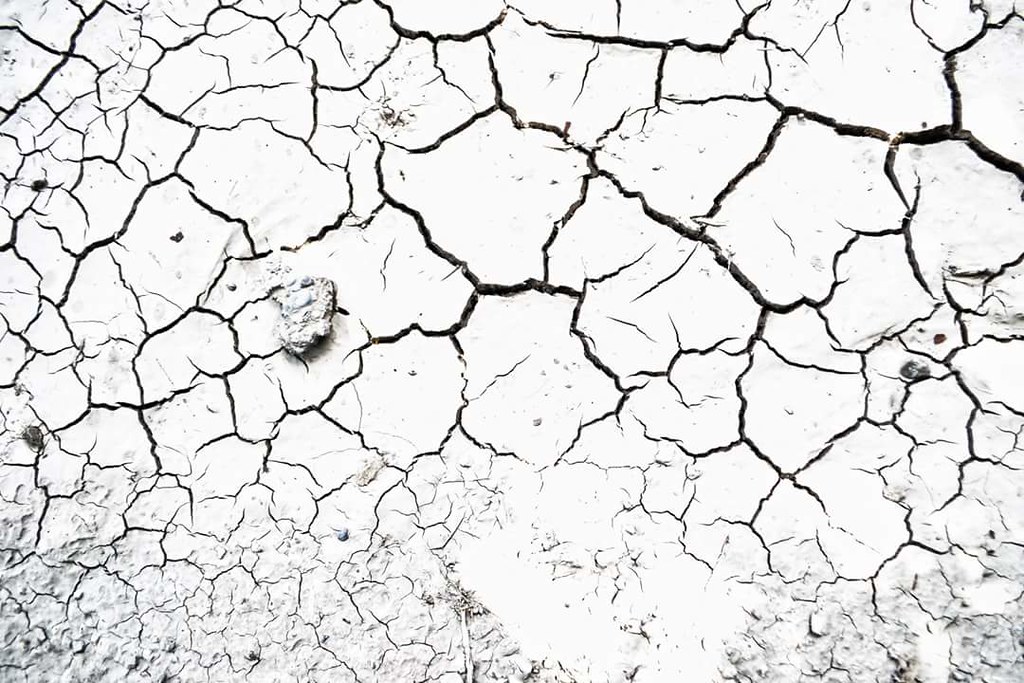 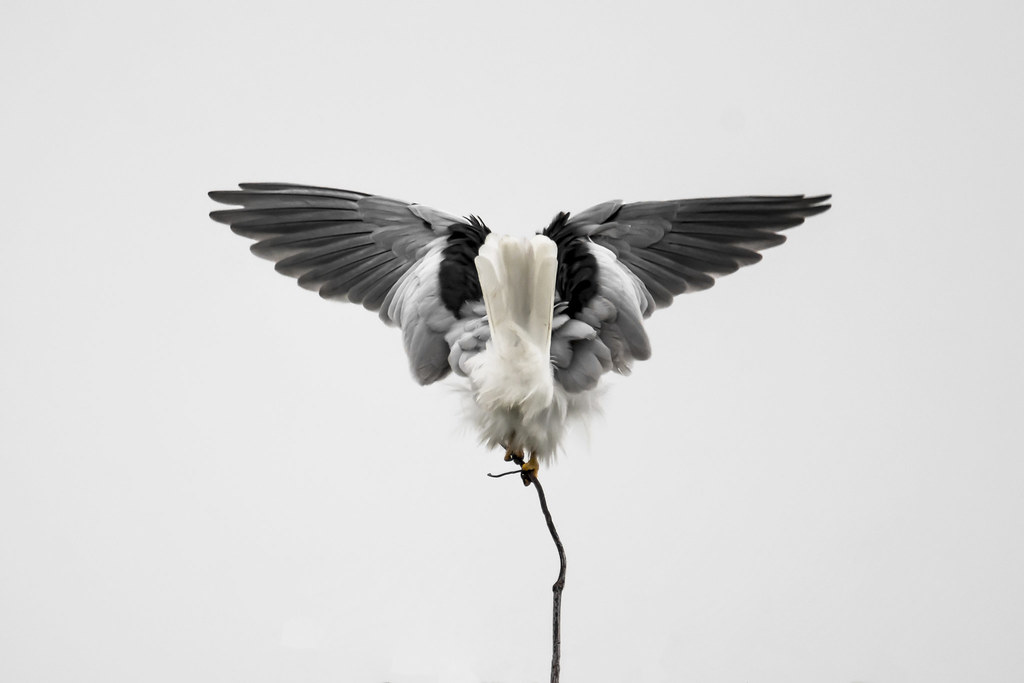 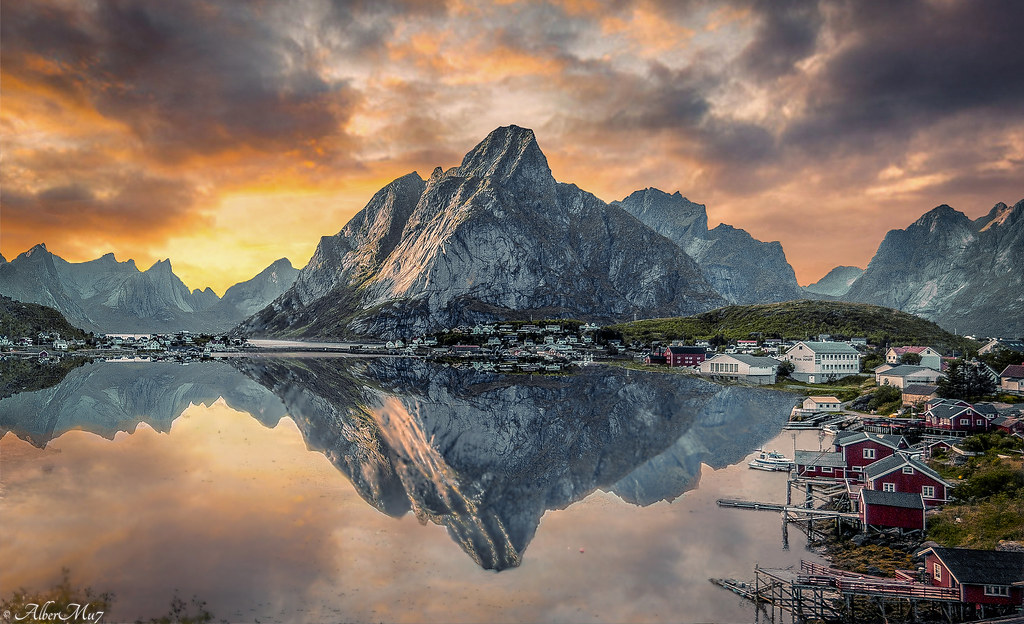 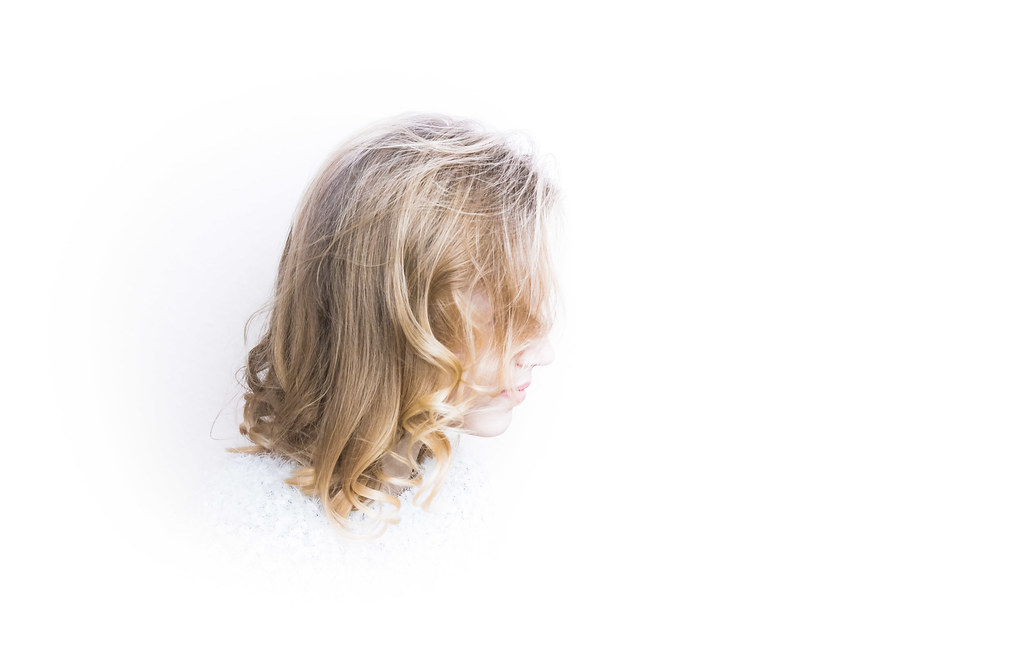 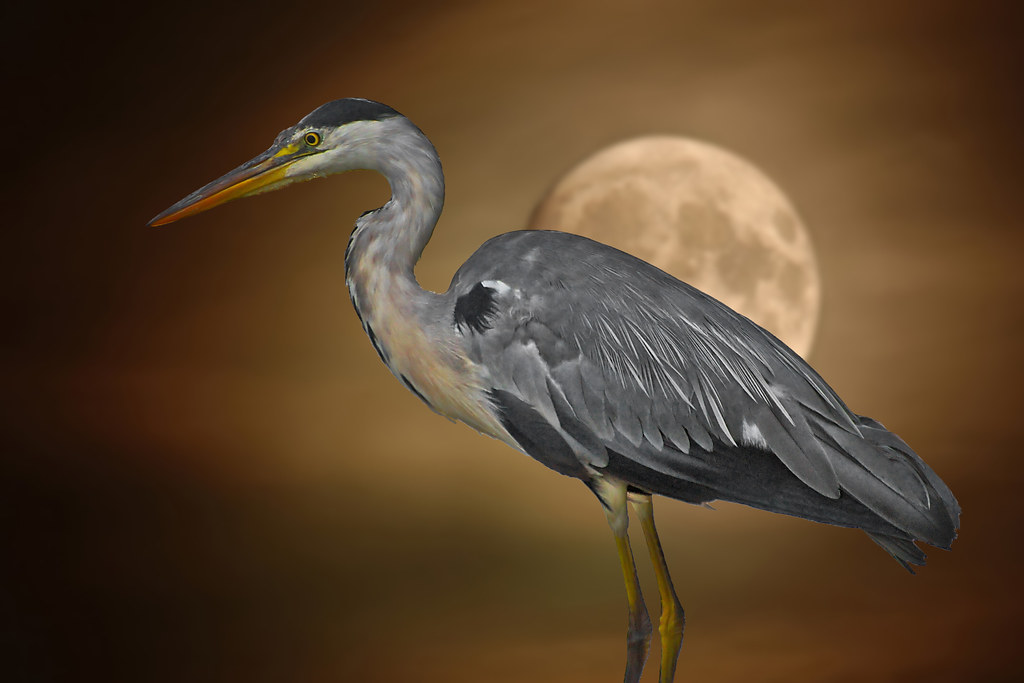 If you haven’t noticed the recent rise in photos of women posing behind, in or around tree branches, then perhaps you’ve been hiding in the […]

Carnival season is underway in many countries across the world, and we didn’t want to miss the chance to celebrate such a special occasion with […]