The winners are in! The Flickr Heroes of the week are ‘Peacock Feather’ by Can Tunçer on Facebook and Twitter & ‘Buildings X’ by Jeff Cloueton on Tumblr and Google+. If you’re liking this blue theme, then you’ll definitely enjoy our honorable mentions for the week! 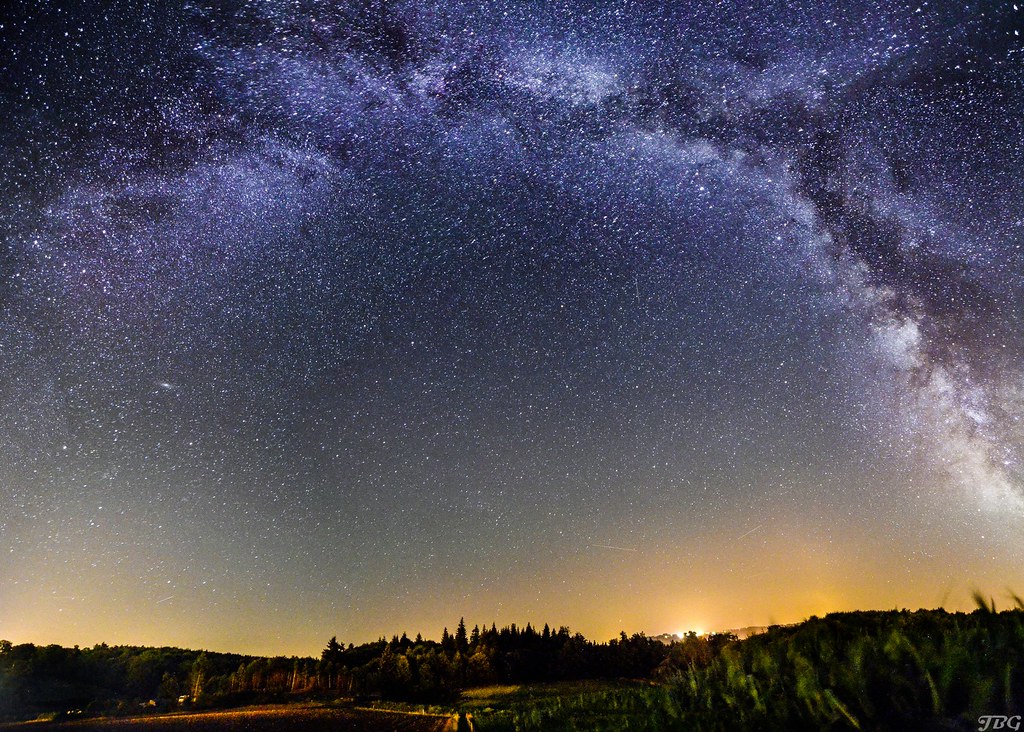 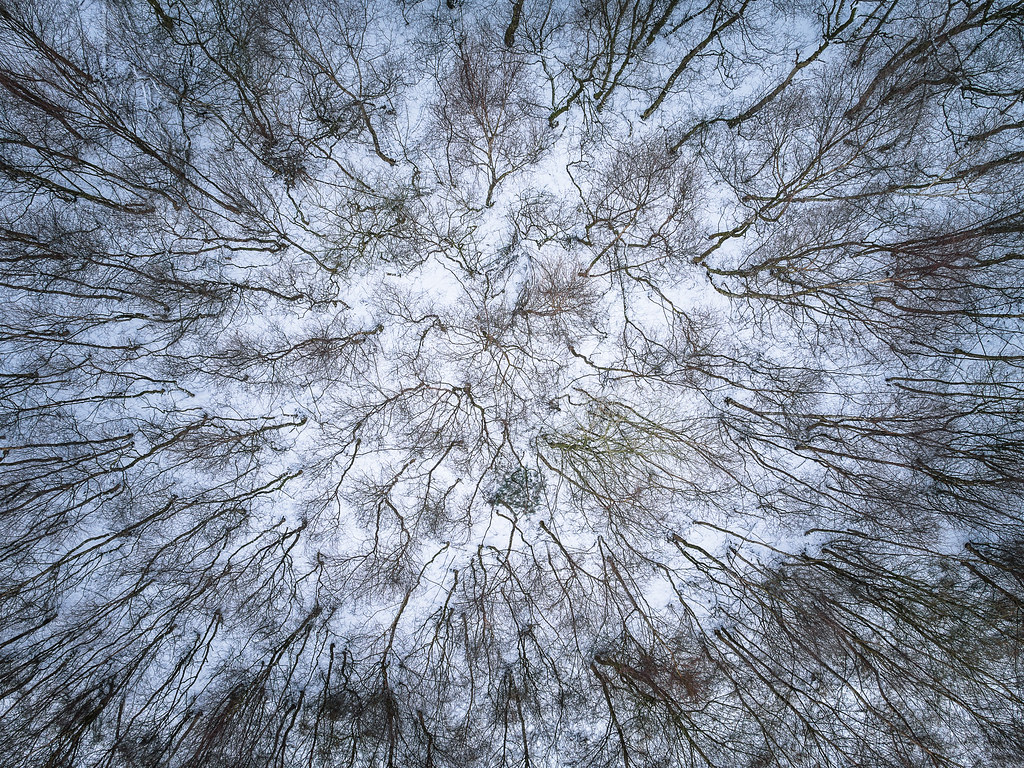 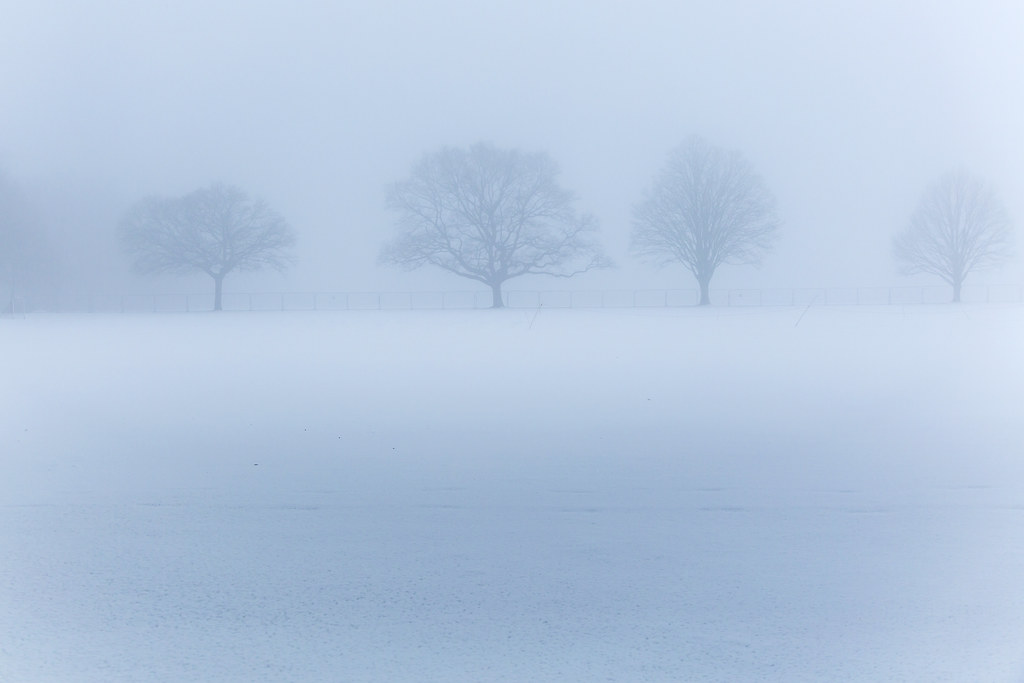 In honor of Women’s History Month and International Women’s Day, we’re inviting female photographers from different backgrounds, countries, and levels of experience to share how […]

One of the most crazy things about homes, is the universal feeling that comes with coming back to it. You may travel every country and […]