Happy Monday! The Flickr Heroes of the week are ‘Luz del día’ by luenreta on Tumblr and Twitter & ‘icebubbles’ by Daniel Grosse on Facebook and Google+. The bonus? The fire and ice theme wasn’t even planned… 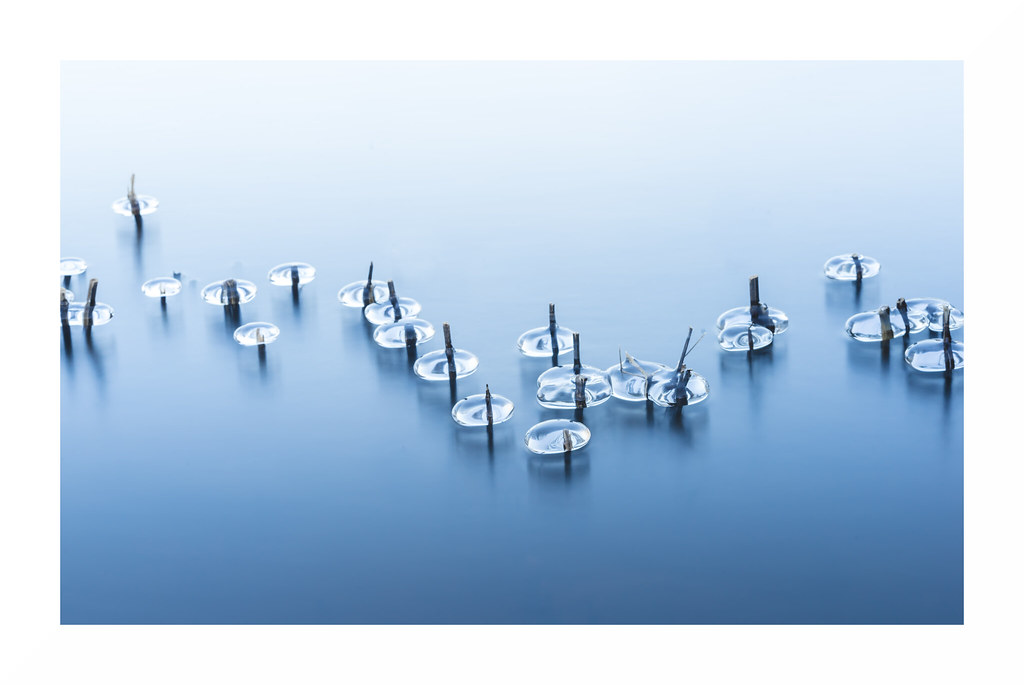 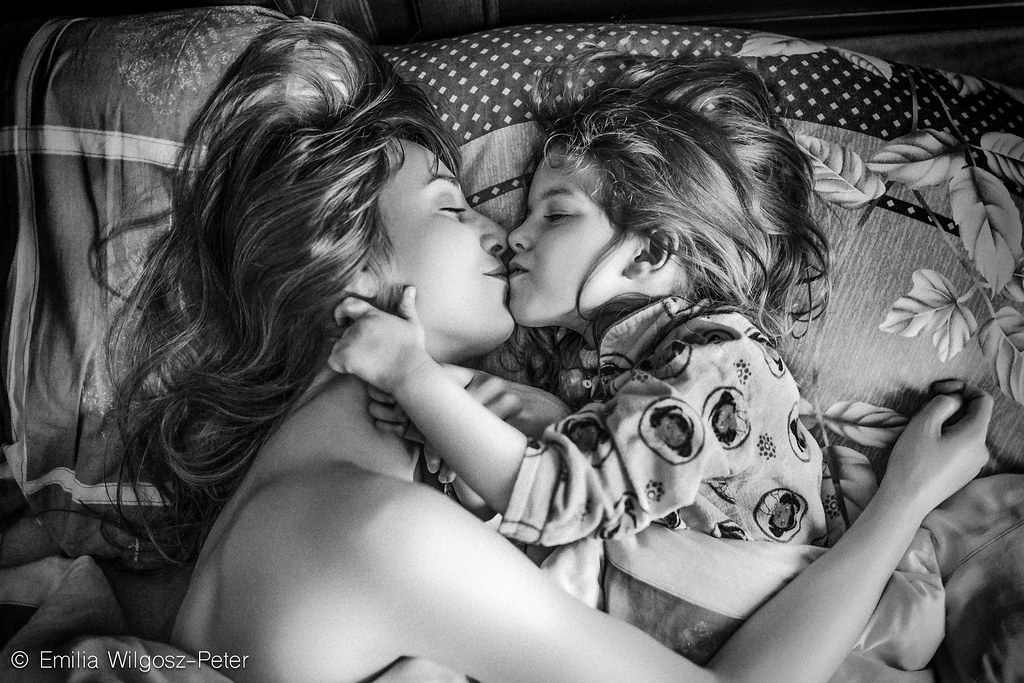 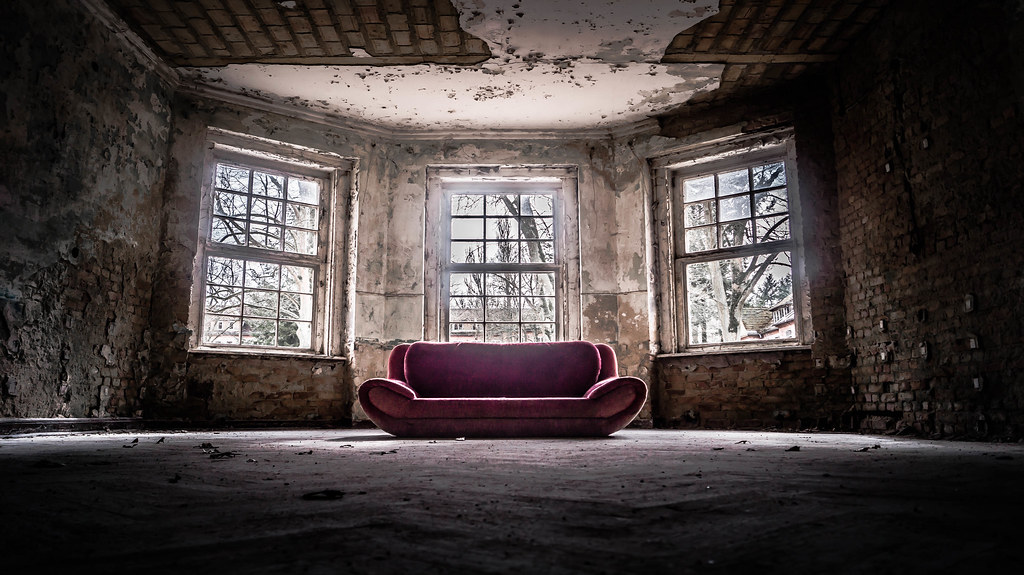 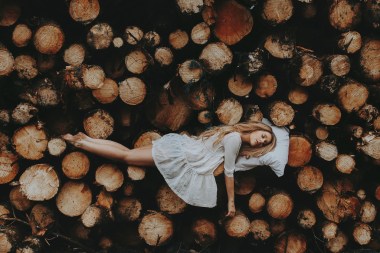 Her 365-day challenge began six weeks after the passing of her boyfriend, Tim, who was devastatingly taken after battling melanoma.