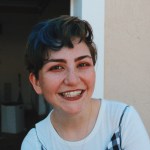 Hayden Korr is a surviving student activist attending that same high school in which tragedy struck. Although becoming a full time photojournalist is one of her greatest aspirations, she has already touched souls with the influence of her timeless black and white rally photographs.

On February 14th, 2018 one of the world’s most deadliest school shootings occurred in Parkland, Florida. Seventeen individuals were killed, and seventeen were wounded. This massacre sparked the March For Our Lives movement which in turn has created hundreds of rallies and marches across the country. Student-led efforts are dominating this political warfare in attempts to raise awareness of gun violence issues. 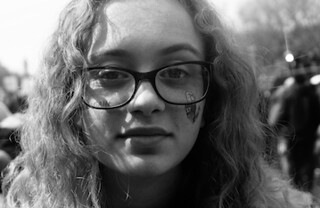 “I thought that this rally was one of the most emotional experiences I have ever witnessed, so I had to express that.” Two of Hayden Korr’s biggest fears are “not documenting the right things and not documenting enough.” This has propelled her deep into the work of a true artist with wholesome intentions and daunting challenges. 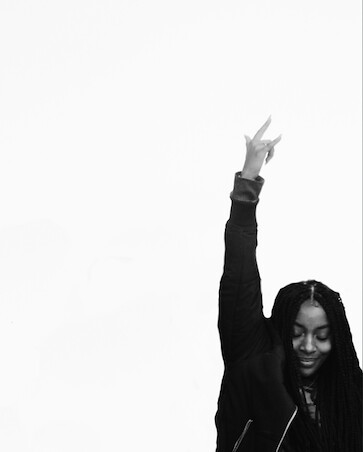 Hayden has only been taking pictures for two years, but her talent is obvious. Influenced by her father, also an artist, she has been creating art in the form of photography and creative prose since she was as young as five. She received her first DSLR when she turned 16, in 2016. Soon after an online photography course and a teacher who recognized her talent, she started shooting. 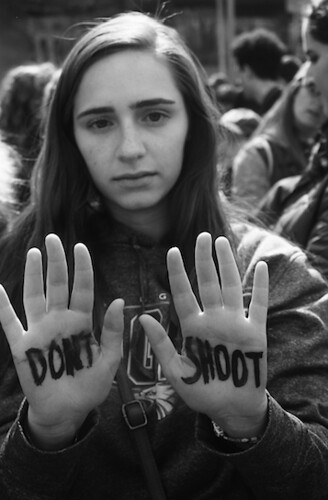 Flickr may not be the newest or the hippest platform for youth, yet Hayden has been a dedicated Flickr member since the beginning of her photography journey.

“Flickr is the best way for me to share my photos with my clients at their best quality, where they can save them. I put pictures from their photoshoots in respective albums and send it to them so they can have them forever. I find Flickr the easiest to use for this function. My photography teacher suggested it as a place to share my photos, and I’ve been using it ever since.”

The appeal of Flickr also comes in fairly physical form, as its interface and sharing features do what other mainstream social media platforms cannot. “The way I see photographers of my generation using Flickr is to share their completed photos on an easy to use interface with their clients. I would recommend it to my photographer friends for this very reason.” 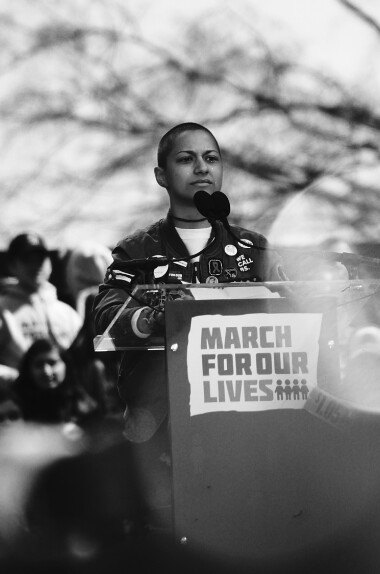 Hayden elaborates on her experiences photographing the youth-led March For Our Lives rally: “It was moving to see so many people congregate from all over the world not just for my school, but for other places that have been ruined by gun violence. It is amazing to see what a group of teenagers like me and my friends can really do. I think photography is the way that we will immortalize these kinds of events forever, in history books and archives for ages to come. When you look back on the Civil Rights Movement of the 60’s, you can see the story told by just one photograph of the freedom riders. Photography tells a story that writing can’t, it gives the narrative a more emotional twist.”

She believes one of the benefits of more Flickr members with the same demographic as she joining the community is that it allows people from different generations to get a new perspective on political events- essentially a furthering of understanding through art and photography. Part of the problem, she thinks, is this inability to perceive other opinions as respectable or intelligent, especially when these thoughts are voiced from youth. 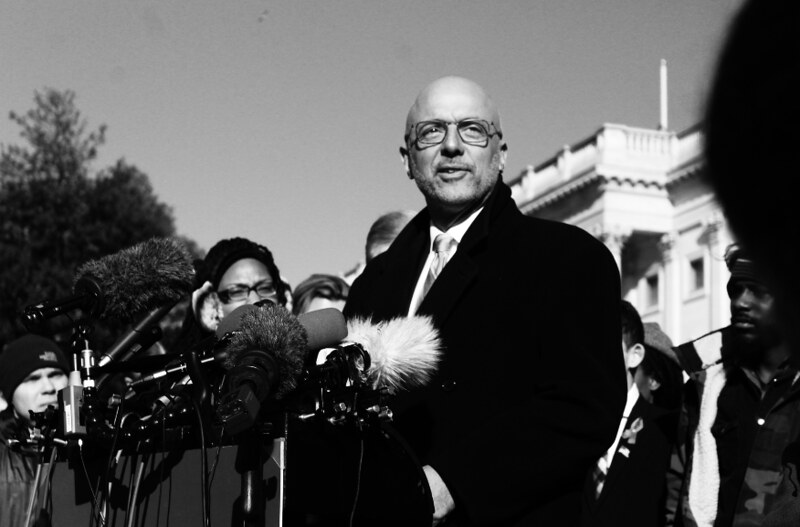 The final answer to her interview was simply a statement, “The saying goes ‘I believe the children are our future.’ We were going to change the world some time or another, so why not now?”

For more of Hayden’s personal photos, check out her Photostream and be sure to follow her on Twitter!

Flickr Friday has arrived. Thank you for your fabulous #Dream themed submissions from the past week’s challenge! Shout out to the people who just submitted […]