Another Monday, another fun day! 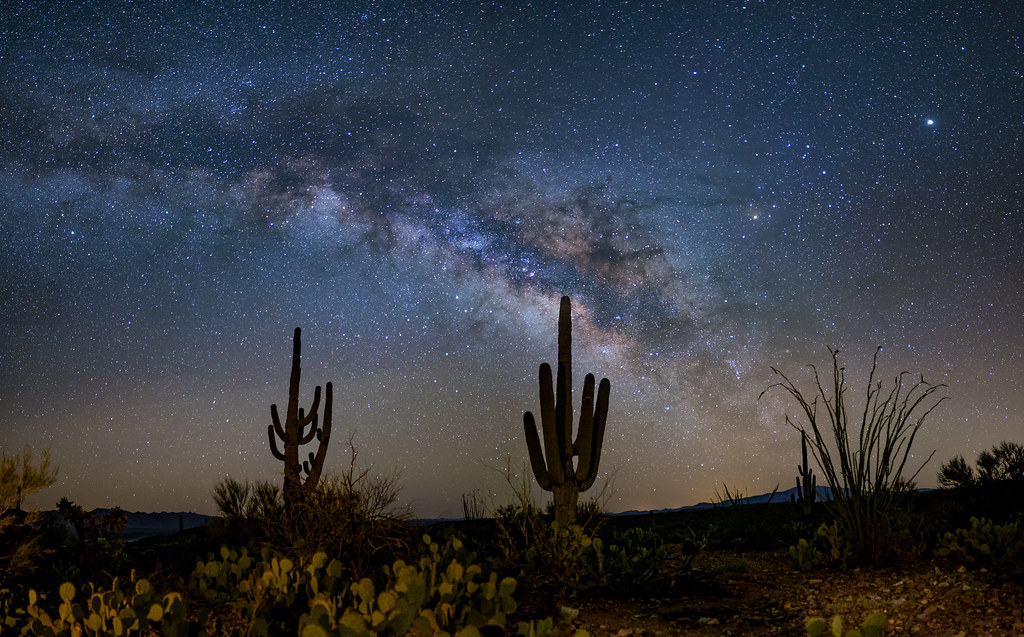 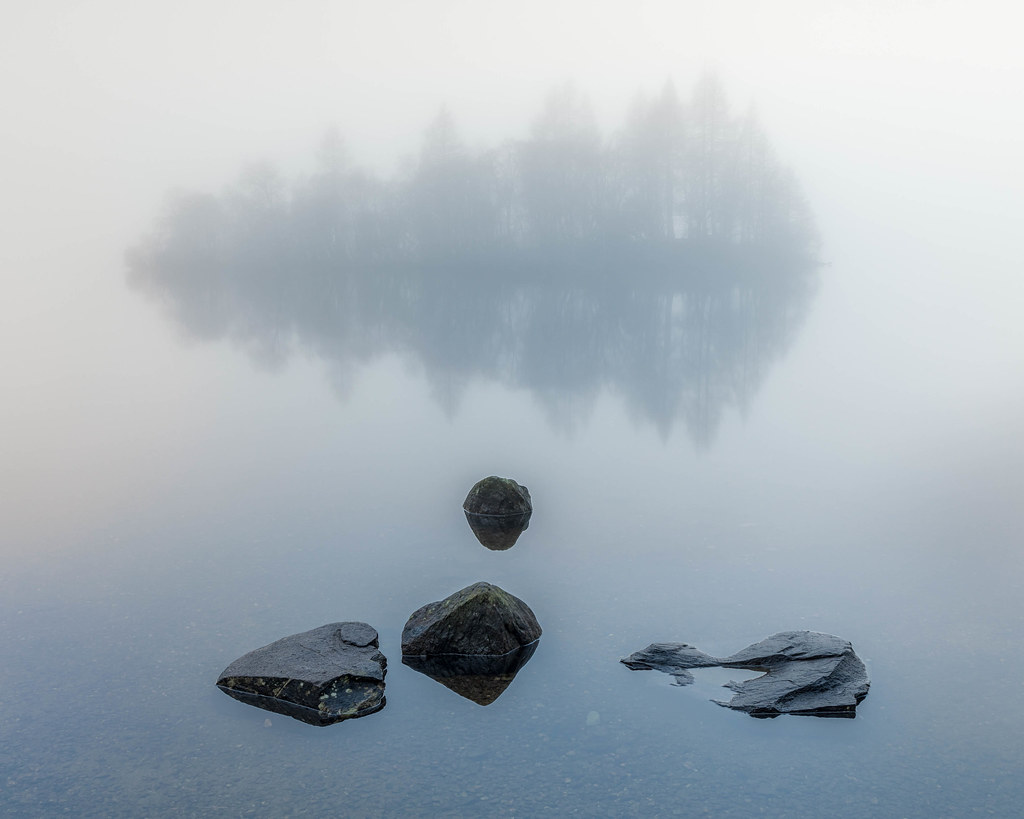 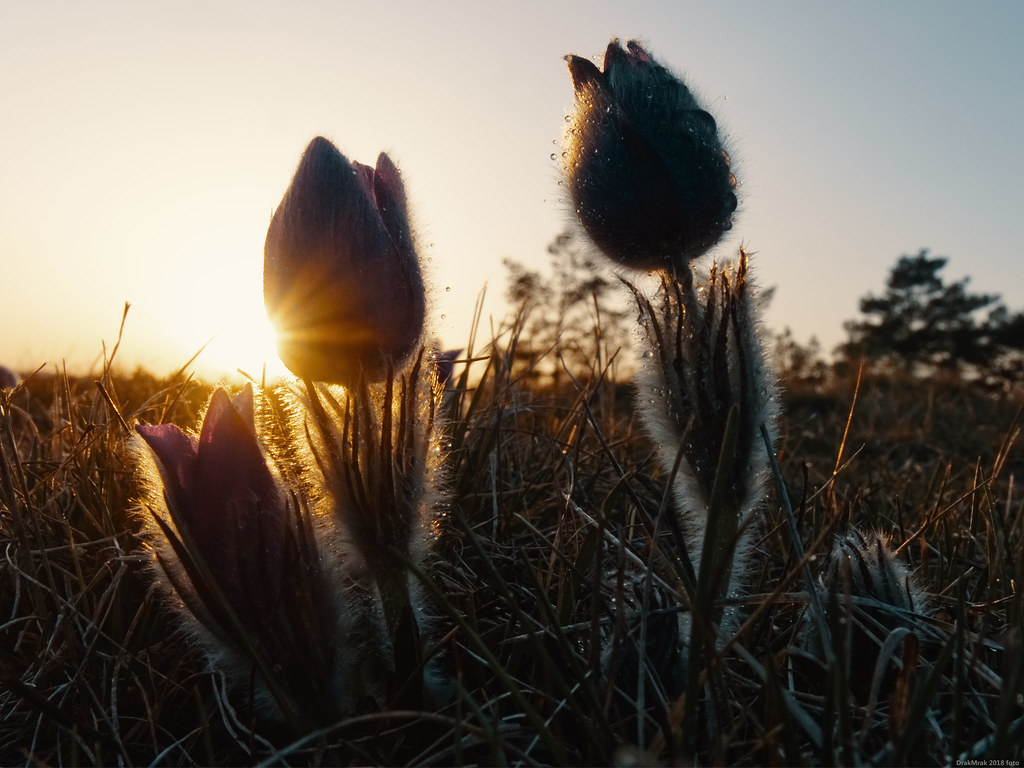 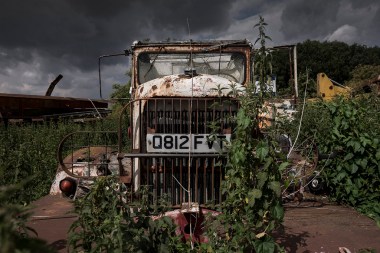 Matthew Hampshire focuses on abandoned architecture photography. From barren seasides and deserted homes to plane wrecks and chapels that have forgotten to be cherished, Matthew captures what it would be like to live in an empty world.

Flickr Friday has arrived. Thank you for your fabulous #Dream themed submissions from the past week’s challenge! Shout out to the people who just submitted […]