The time has come! I know many of you were waiting on this to get you through your Monday. Let’s make this week a good one, folks!

The Flickr Heroes of the week are ‘Panoramic View of Upper Joffre Lake’ by Pierre Leclerc on Tumblr and Twitter & ‘Baby’s first swim’ by helloandyhihi on Facebook and Google+. 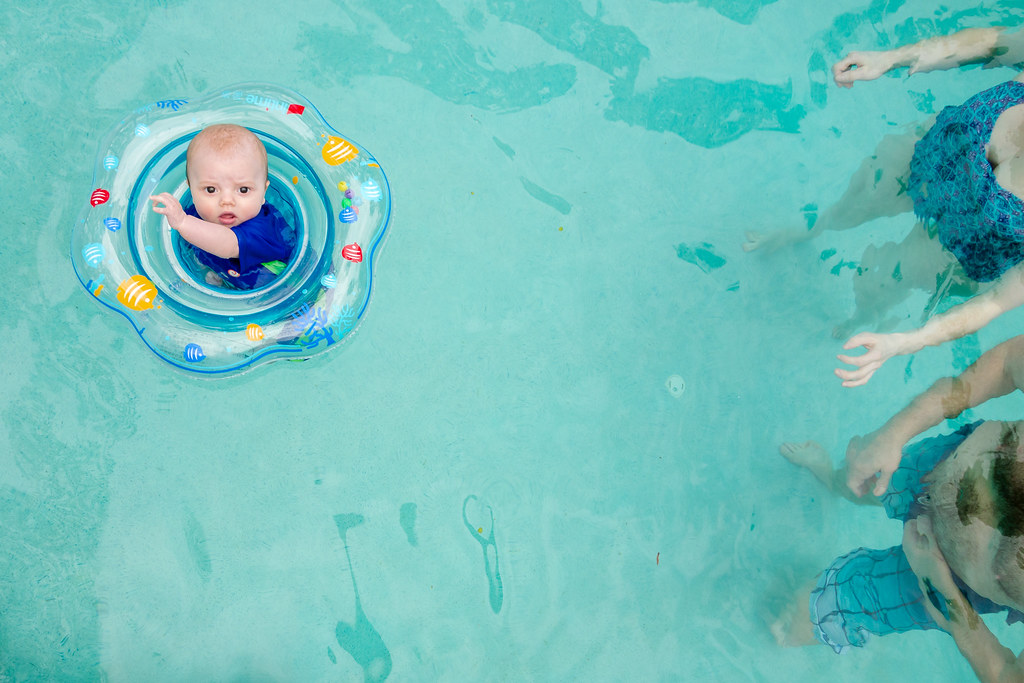 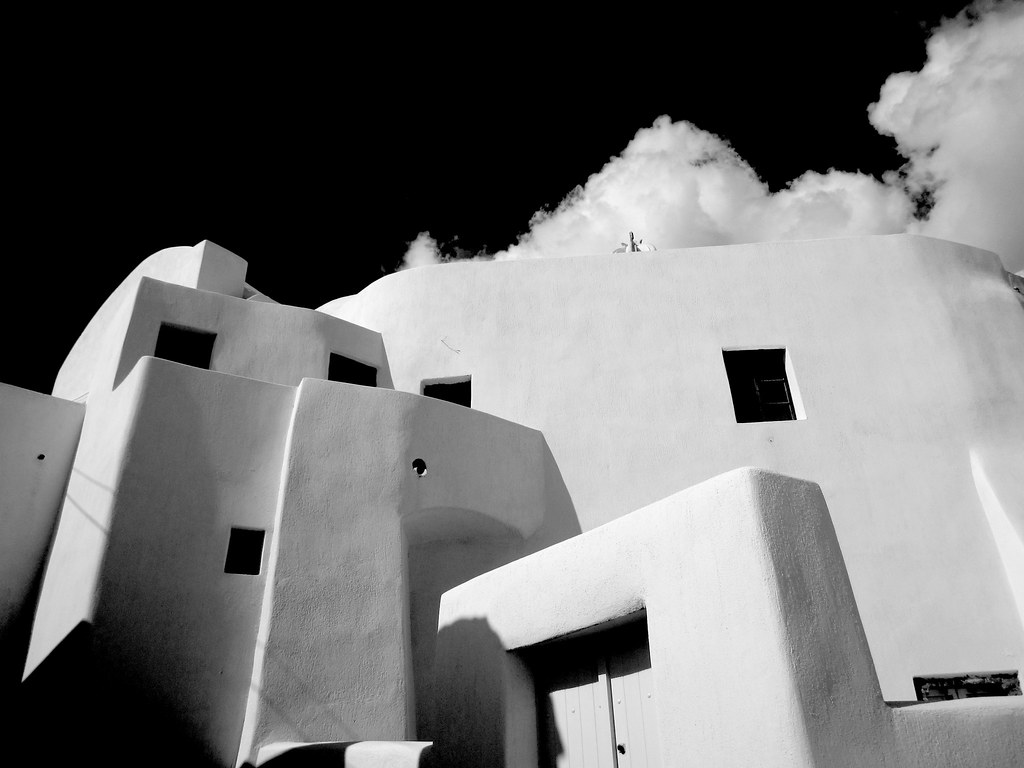 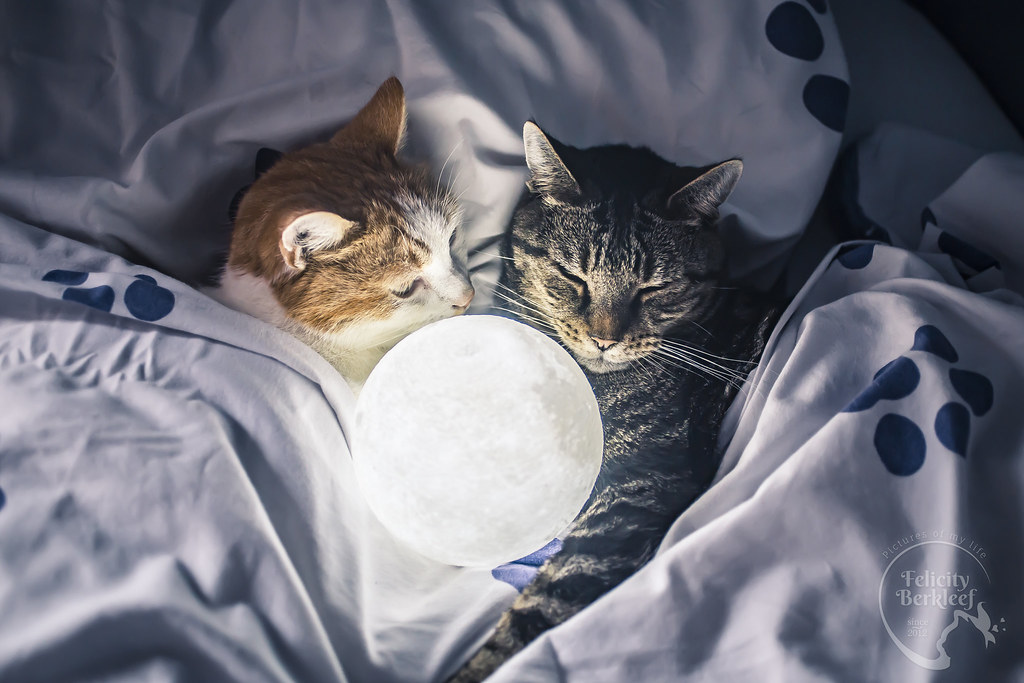 We’re thrilled to announce that Flickr will be joining SmugMug to create the world’s best home for photography.