You may not be familiar with this holiday, but today we celebrate the first American woman astronaut: Sally Ride. Sally’s favorite subject in school was always math, but she had a keen interest in astronomy and physical science. She was quoted saying “For a long time, society put obstacles in the way of women who wanted to enter the sciences.” Despite these hindrances, she joined NASA in 1978 and became the first American female in space in 1983. 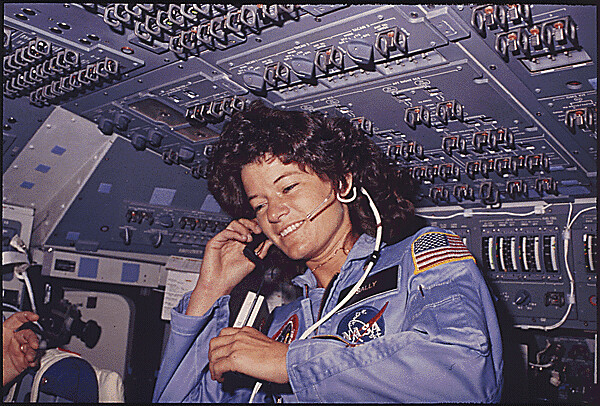 “My background is in physics, so I was the mission specialist, who is sort of like the flight engineer on an airplane.”

Her job once she was in space during the STS-7 space shuttle mission, her first mission, was to work the robotic arm of the shuttle. The arm was used to help launch satellites into space. 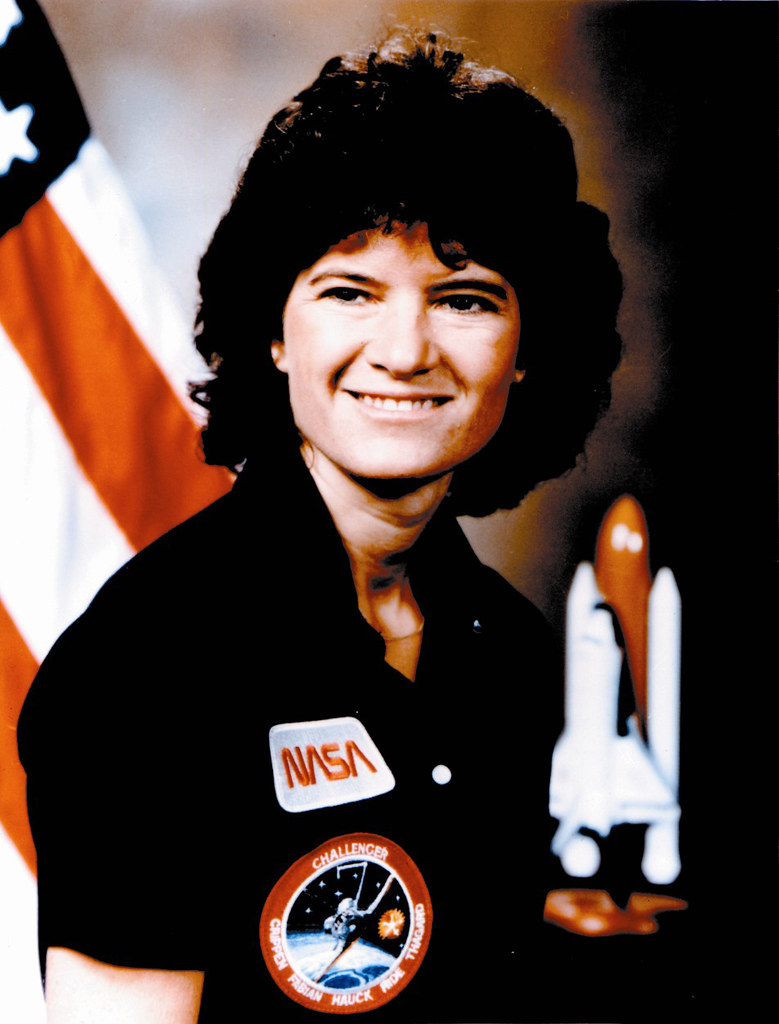 Sally Ride retired from Nasa in 1987. She left as the first woman and youngest American in space at just 32 years old. Sally went on to become a physics professor at the University of California, San Diego. She also founded an educational company called Sally Ride Science to help inspire women and minorities to enter and stick with STEM (science, technology, engineering, and math). 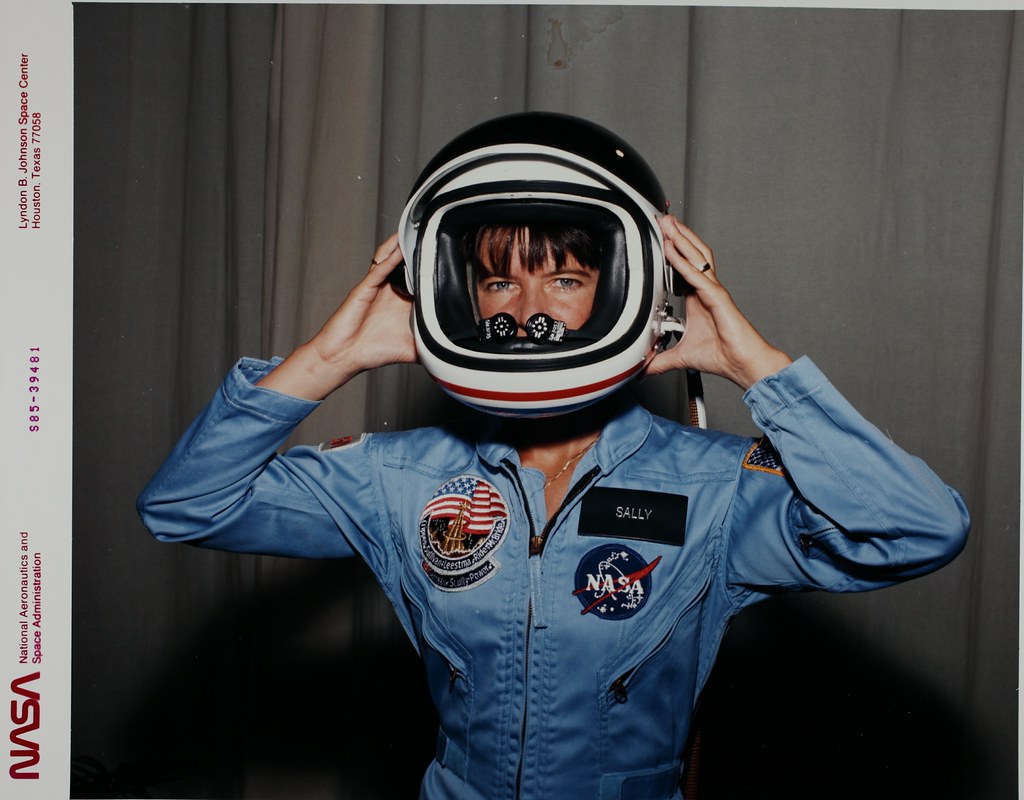 Sally was the CEO of Sally Ride Science until she passed on July 23, 2012, after a long struggle with pancreatic cancer. Her passion for the work is not forgotten. Sally said: “Studying whether there’s life on Mars or studying how the universe began, there’s something magical about pushing back the frontiers of knowledge. That’s something that is almost part of being human, and I’m certain that will continue.” 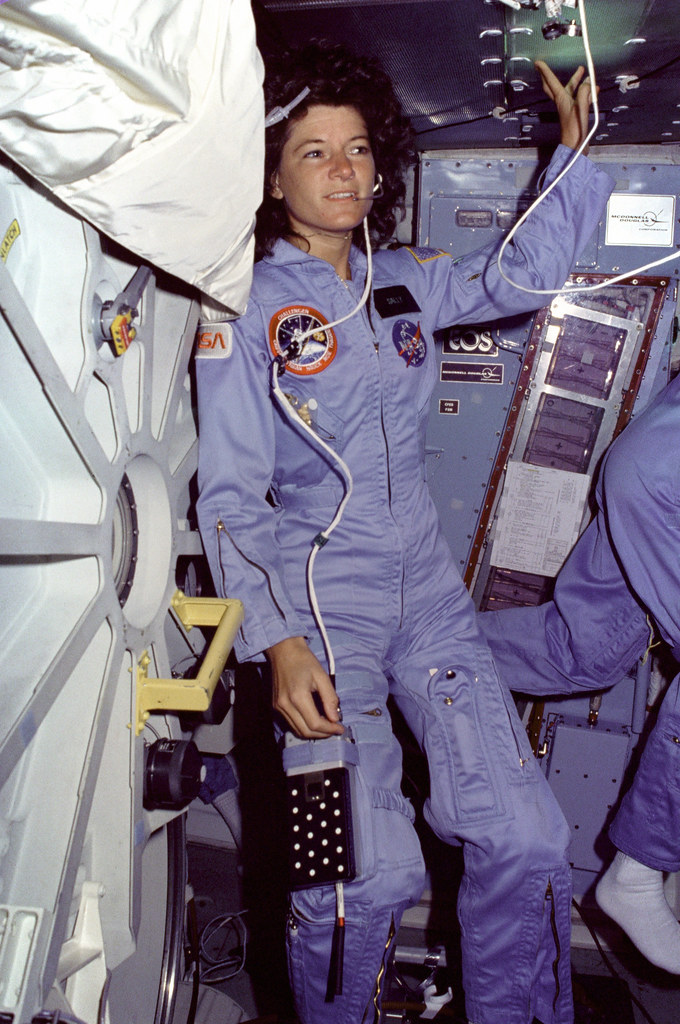 If you think that this whole astronaut thing sounds pretty sweet, here are a few quotes from Sally herself.

For whatever reason, I didn’t succumb to the stereotype that science wasn’t for girls. I got encouragement from my parents. I never ran into a teacher or a counselor who told me that science was for boys. A lot of my friends did.

The world and our perceptions have changed a lot, even since the ’70s, but there are lingering stereotypes. If you ask an 11-year-old to draw a scientist, she’s likely to draw a geeky guy with a pocket protector. That’s just not an image an 11-year-old girl aspires to.

When you’re getting ready to launch into space, you’re sitting on a big explosion just waiting to happen.

On the view from space:

The stars don’t look bigger, but they do look brighter. 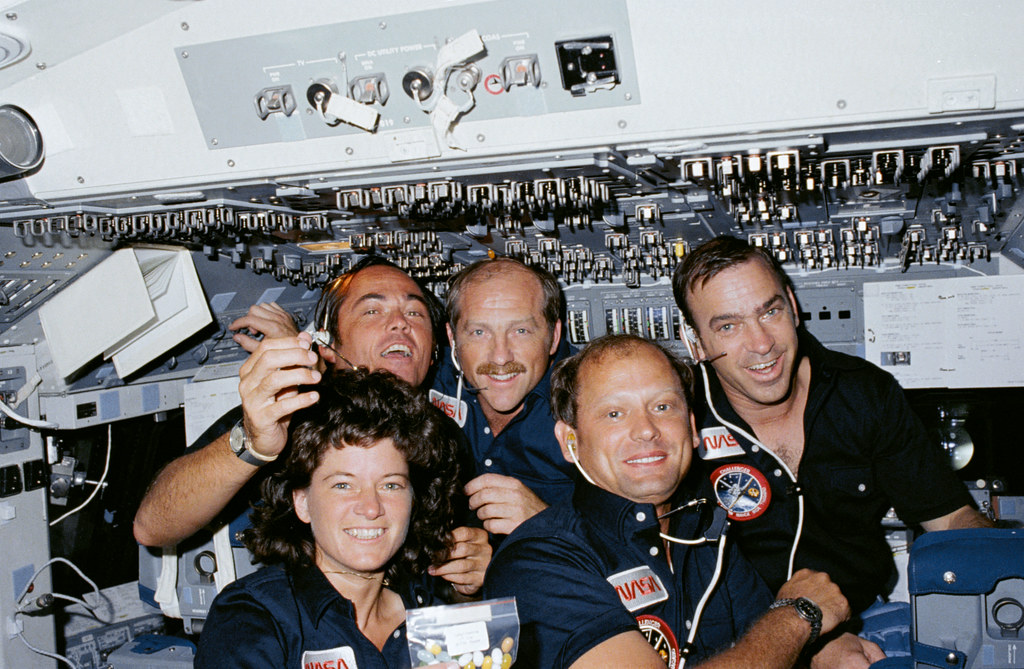 This week our two cover photos on our Flickr social media channels are: ‘Loch awesome’ by images@twiston on Tumblr and Twitter & ‘Piping Plover’ by […]

This was definitely an interesting challenge. We were overloaded with submissions! There were so many different interpretations of what the #SignOfTheTimes could physically represent… a […]