This week our two cover photos on our Flickr social media channels are: ‘Loch awesome’ by images@twiston on Tumblr and Twitter & ‘Piping Plover’ by RGL_Photography on Facebook and Google+. 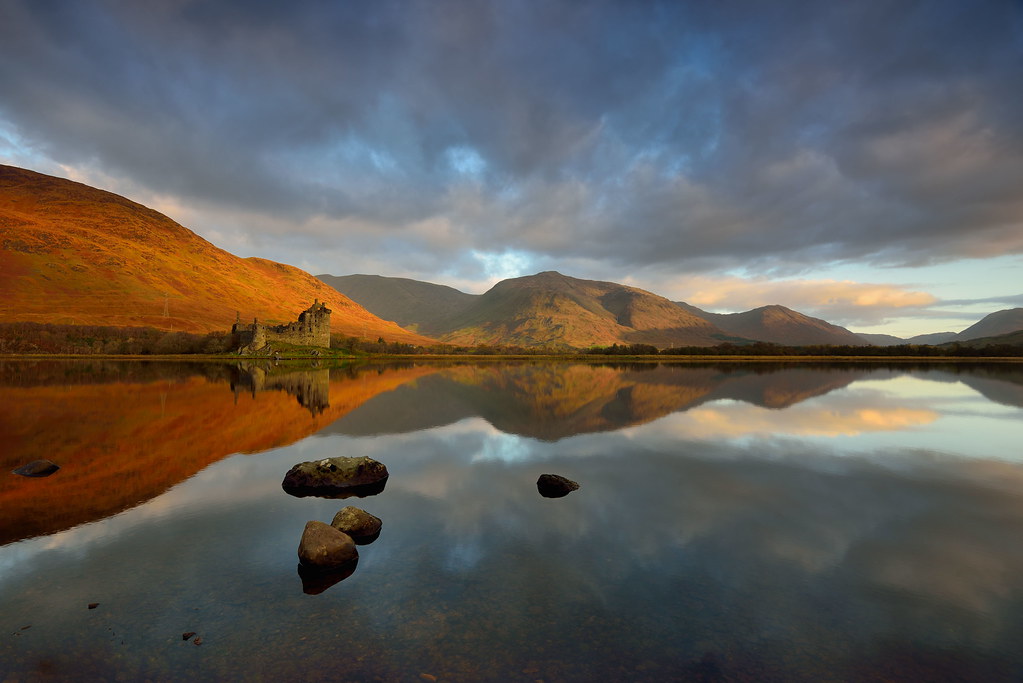 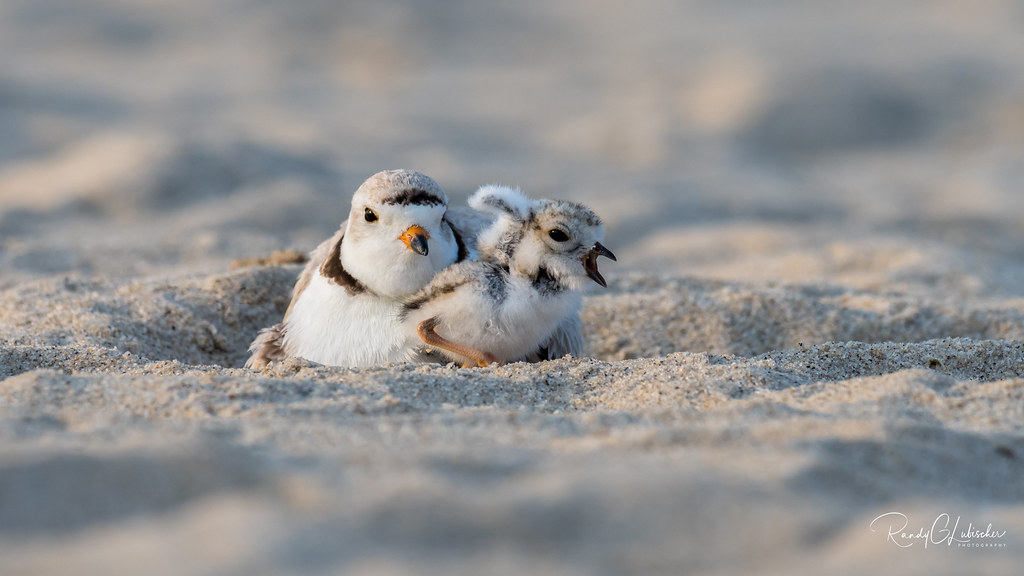 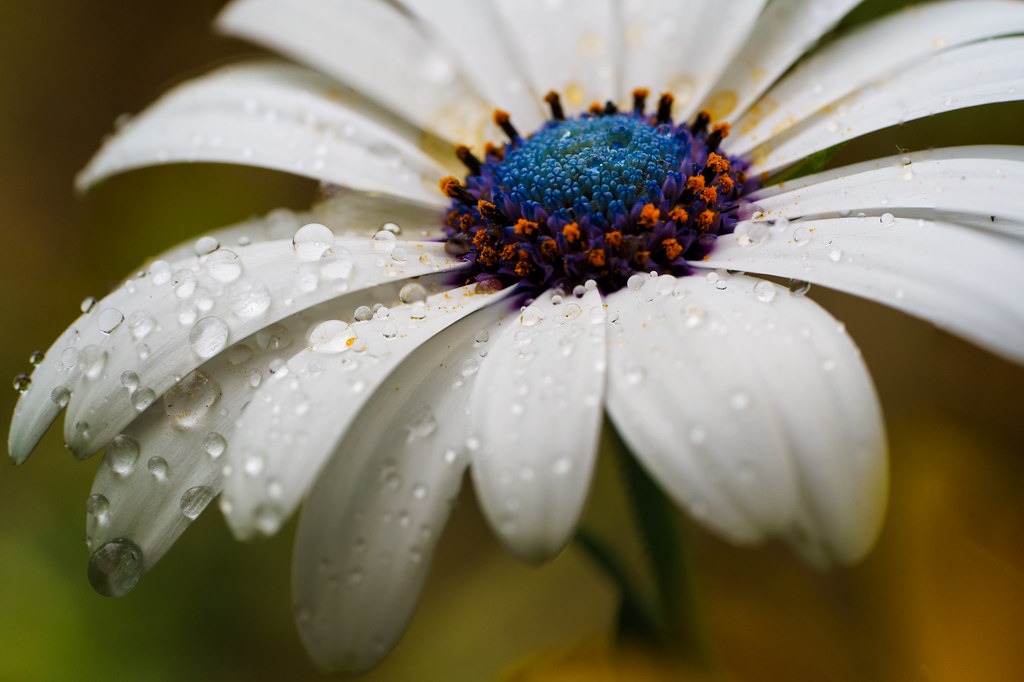 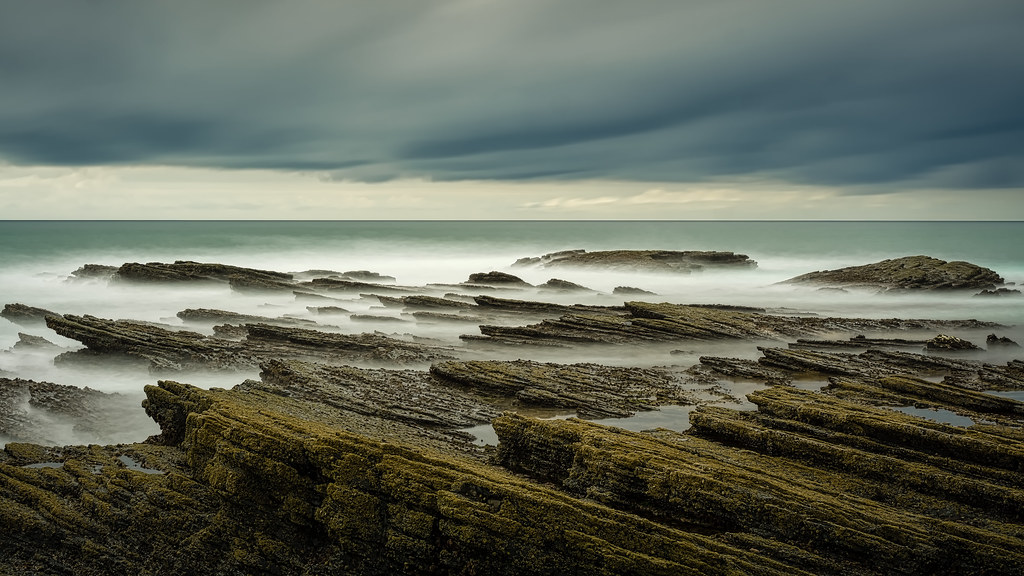 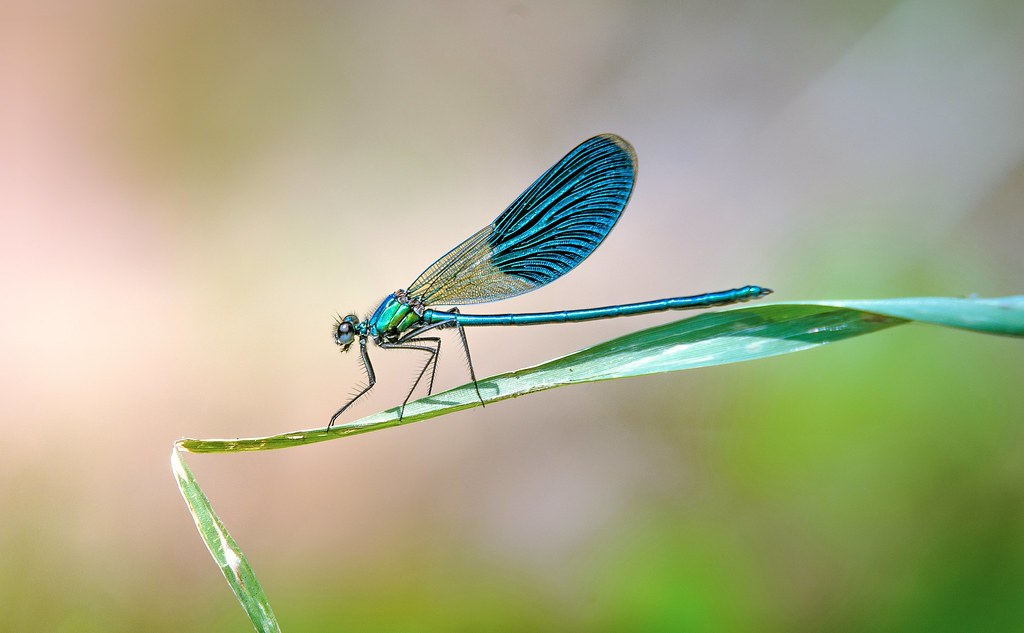 We’re excited to welcome the Amadeo León Collection of Boconó Photographs to the Flickr Commons! They host a private collection of twentieth-century images of the people and communities of Boconó, a small city in the Venezuelan Andes.

You may not be familiar with this holiday, but today we celebrate the first American woman astronaut: Sally Ride. Sally’s favorite subject in school was […]