Andres Marti studied fine arts and design at the Pontificia Universidad in Bogota, Colombia. Six years ago, he co-founded the art brand Comes Cake and design studio Whatever Works allowing him to work within various realms of art including advertising, design, fashion, music, and photography. His work within the field of photography has caught quite a lot of attention due to its ironic uniqueness. Andres uses a mix of different techniques to acquire the desired result which is often “difficult to put a label on”. The photo below is a great example, but also one of his personal favorites.

The entirety of the piece looks as if it was painted, but in fact, the model is human. Andres shot this image in Santiago de Chile in an abandoned pool. The model happens to be photographer Christian Corocca, an underground DJ that Andres met through Flickr. This type of composition does not come easy, and during a typical week, it takes 2 hours of shooting and 8 hours of editing at the computer. Essentially, it’s a collage composed of post-production makeup, natural and artificial light, real and digital elements. Andres says “I seek to immerse the character in a timeless universe that plays between reality and fiction.” 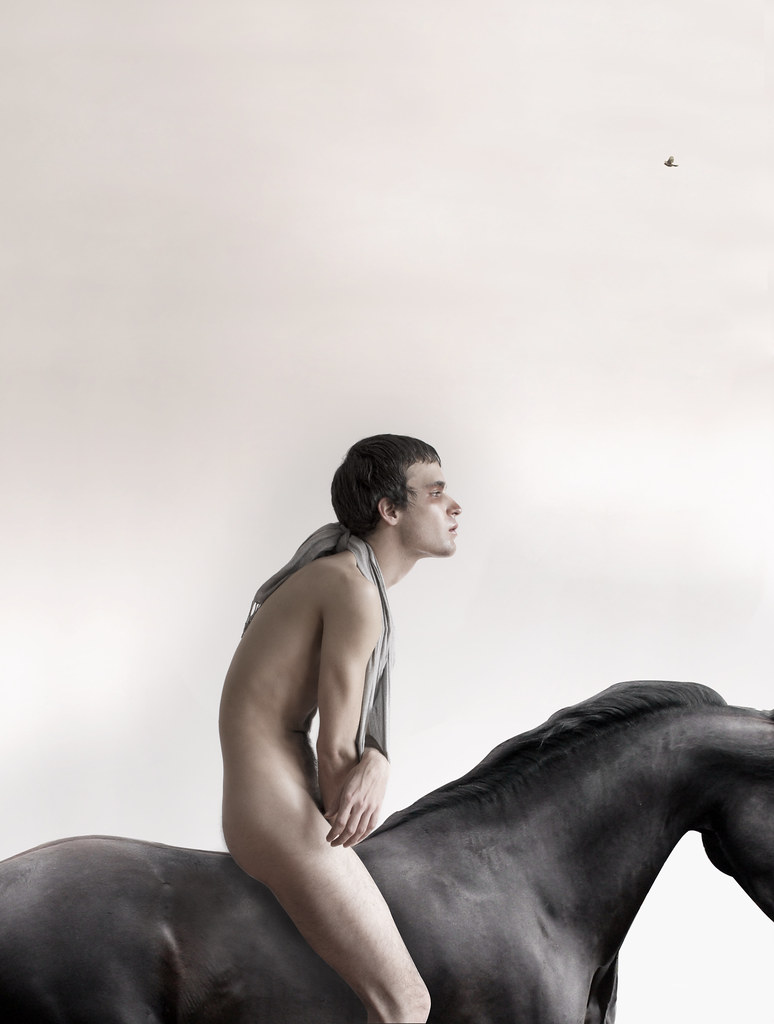 His latest personal photography project is titled “Otredad” or “Otherness.” It’s the expression of himself through a portrait series of individuals he met on the street, of friends and acquaintances. The one thing each portrait has in common is the coloring of their noses and eyelids in a ruby red, similar to Rembrandt paintings, “physically expressing vulnerability of these beings,” but also a vulnerability in himself. 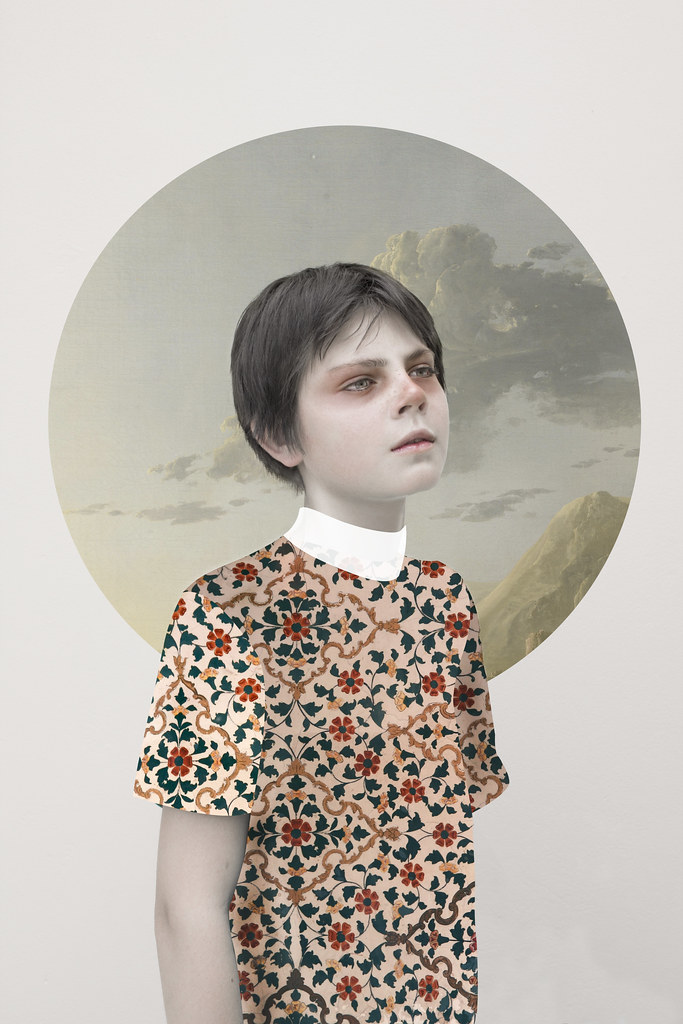 Andres described his project title in depth as he said: “I named them that way because the idea of otherness serves to keep in mind that we live in collective society and we are part of a complex whole. In the concept of ‘otherness,’ we can appreciate a certain personal unfolding. It shows us that identity goes beyond us. It is me and the other, at the same time.” 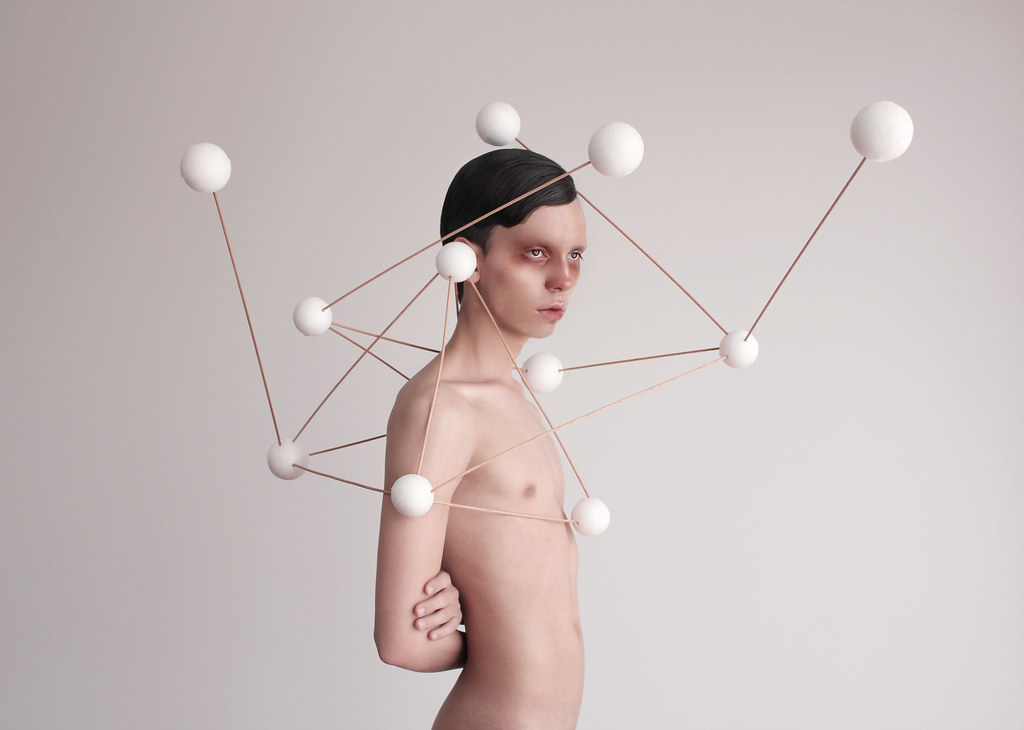 Although his work may be pinned as abstract, he believes it’s much more. Because he feeds on art to create these images, his work is a mix of “baroque, renaissance, pop art and things that I see in my life. From there I take out elements such as colors, textures, forms, rhythms, compositions, to create the image.” When explaining the intention behind their composition, he says: “It is a cathartic process, that through the image and all the elements that make it up—the model, the light, the colors, the expression, the composition, the look—, I can transmit the feeling that invades my mind into something I can express.” 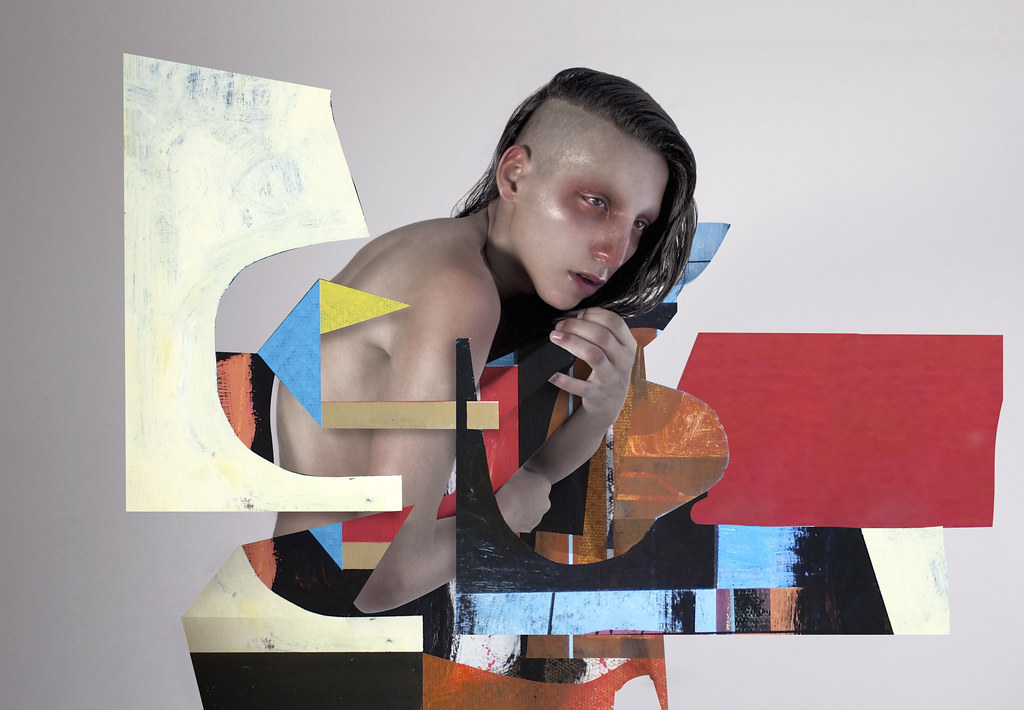 If you’re interested in seeing more of his work, check out his Flickr account! A book with the first season of Otredad is available for purchase through his Instagram @6marti6. Currently, Andres is preparing for his first solo exhibition which will premiere at the end of 2018.

This week our two cover photos on our Flickr social media channels are: ‘Dancing Alone’ by Robert Elia on Tumblr and Twitter & ‘Play misty […]

This week our two cover photos on our Flickr social media channels are: ‘Diversion II’ by David Hopley on Tumblr and Twitter & ‘Untitled’ by […]