This week our two cover photos on our Flickr social media channels are: ‘Diversion II’ by David Hopley on Tumblr and Twitter & ‘Untitled’ by Edge Lee on Facebook and Google+. 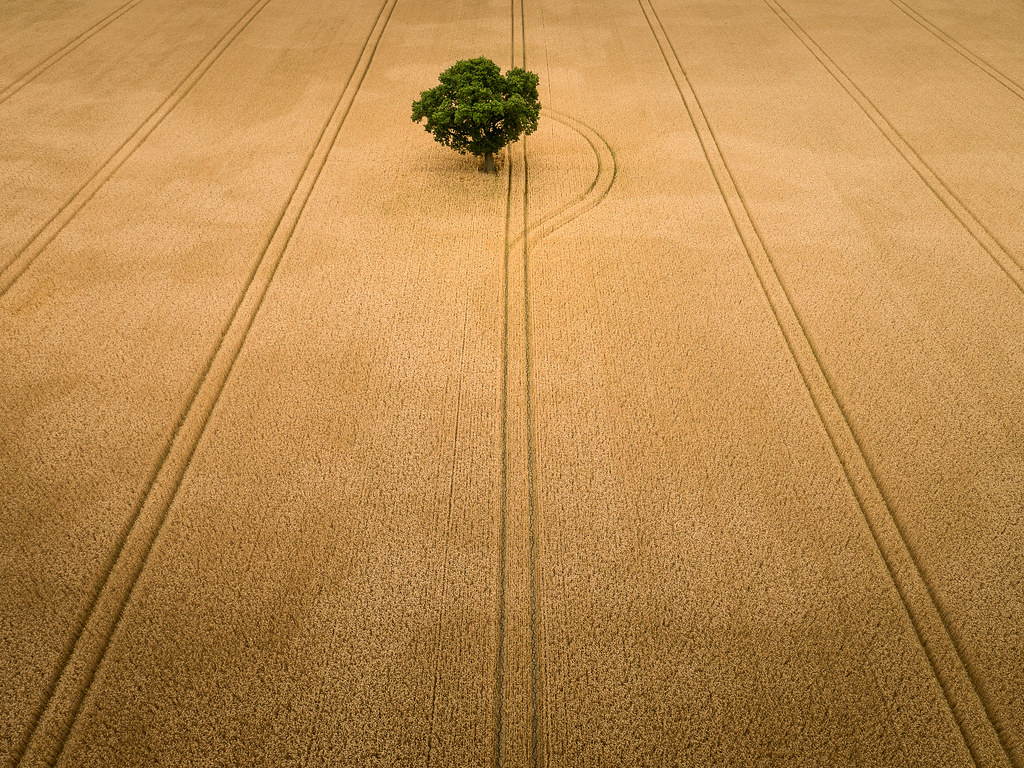 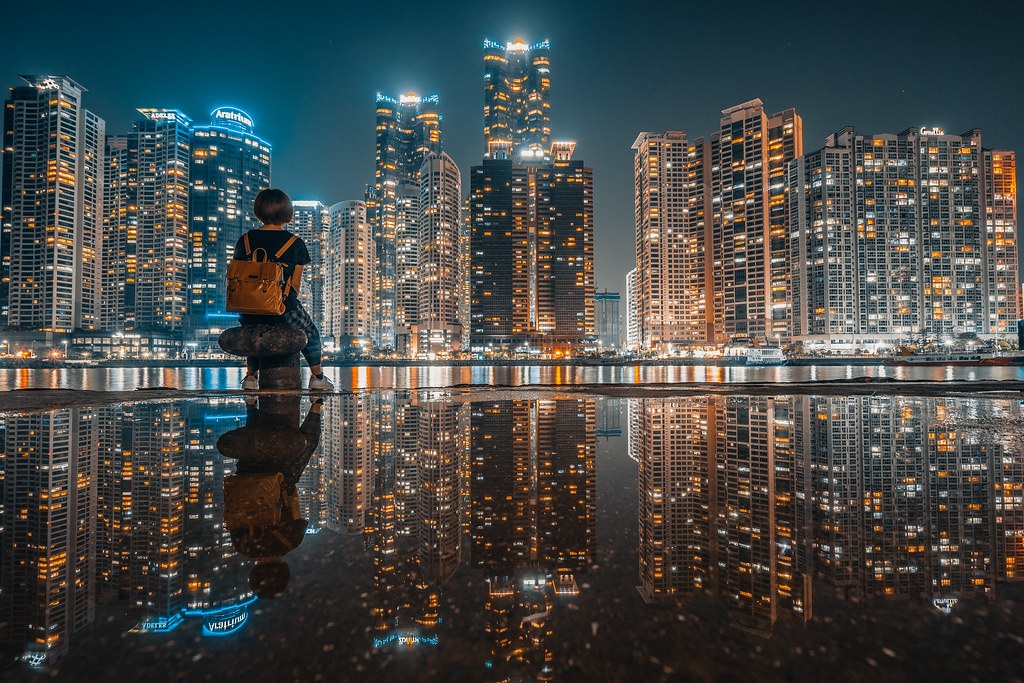 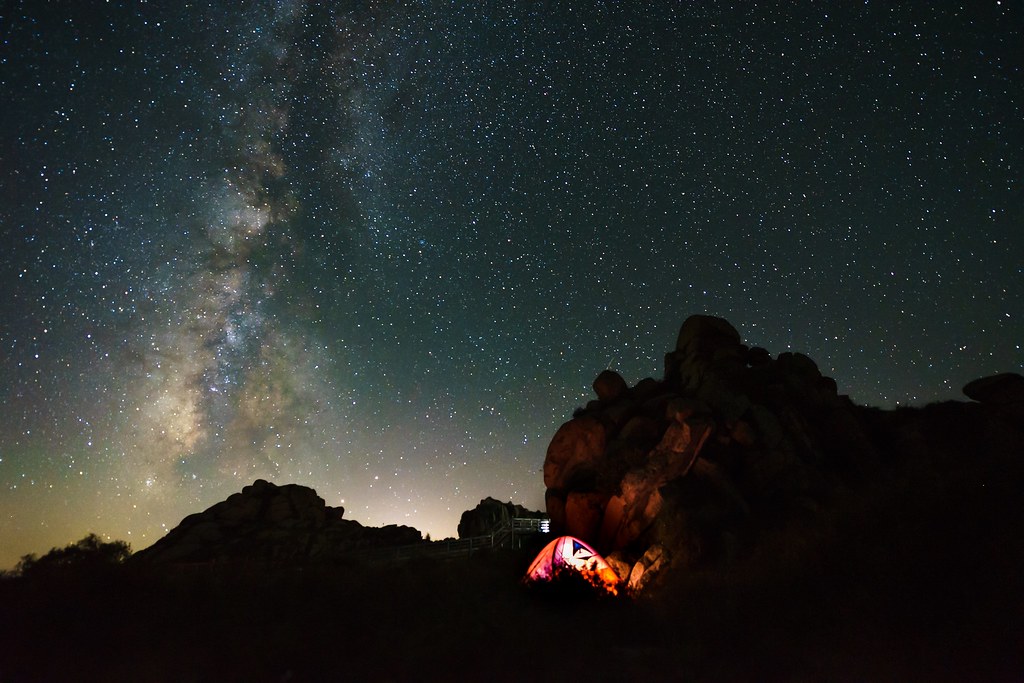 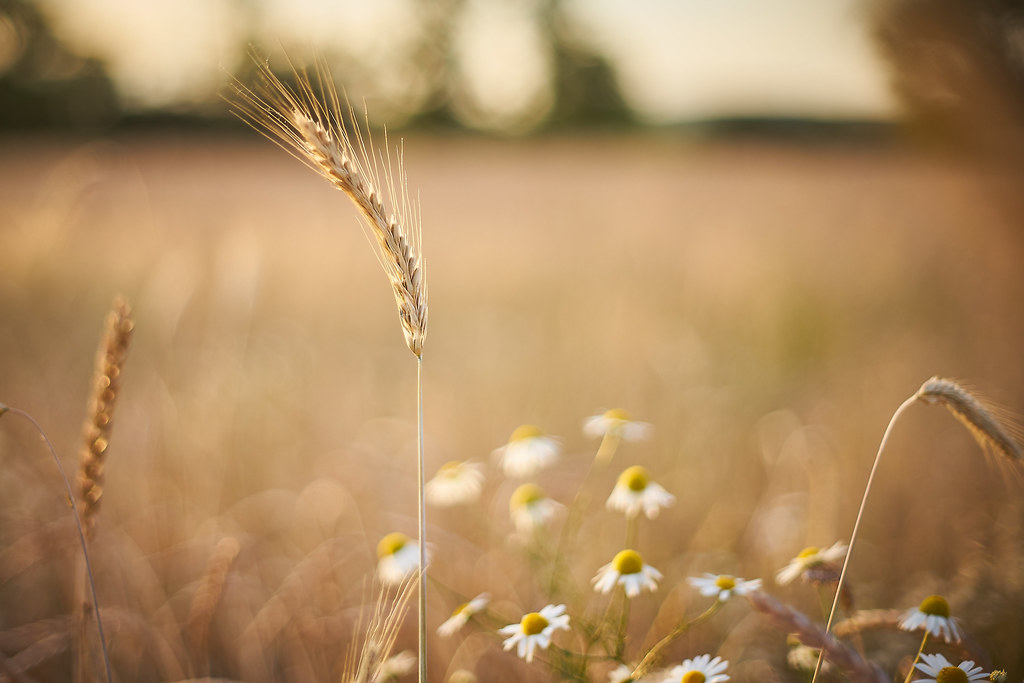 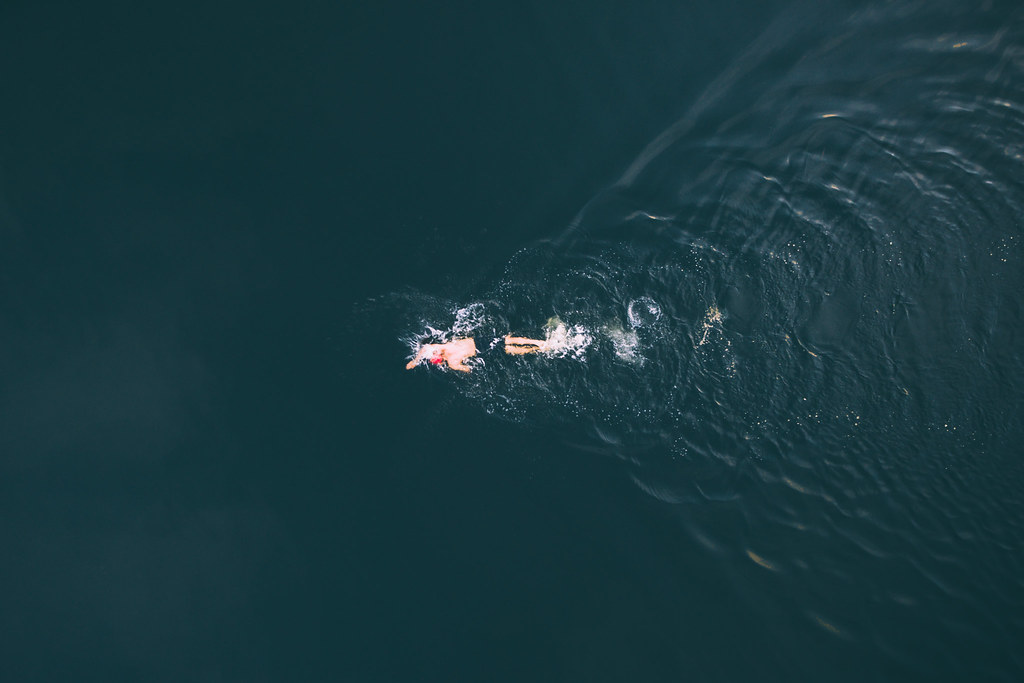 Andres Marti studied fine arts and design at the Pontificia Universidad in Bogota, Colombia. Six years ago, he co-founded the art brand Comes Cake and […]