This week our two cover photos on our Flickr social media channels are: ‘Silent journey’ by Explorer151 on Tumblr and Twitter & ‘Uttakleiv Beach’ by Yiannis Pavlis on Facebook and Google+

The Honorable Mentions for the week are below:
error 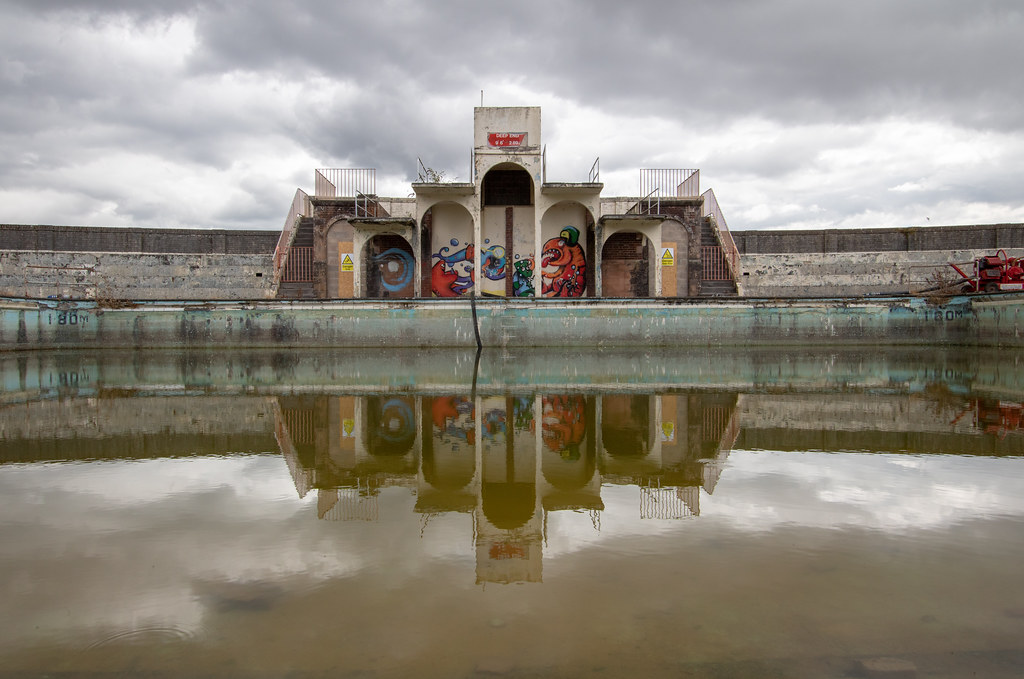 This week our two cover photos on our Flickr social media channels are: “The farthest moon” by Aleah Michele on Tumblr and Twitter & “Hat” […]