This week our two cover photos on our Flickr social media channels are: “The farthest moon” by Aleah Michele on Tumblr and Twitter & “Hat” by Peter Tieleman on Facebook and Google+ 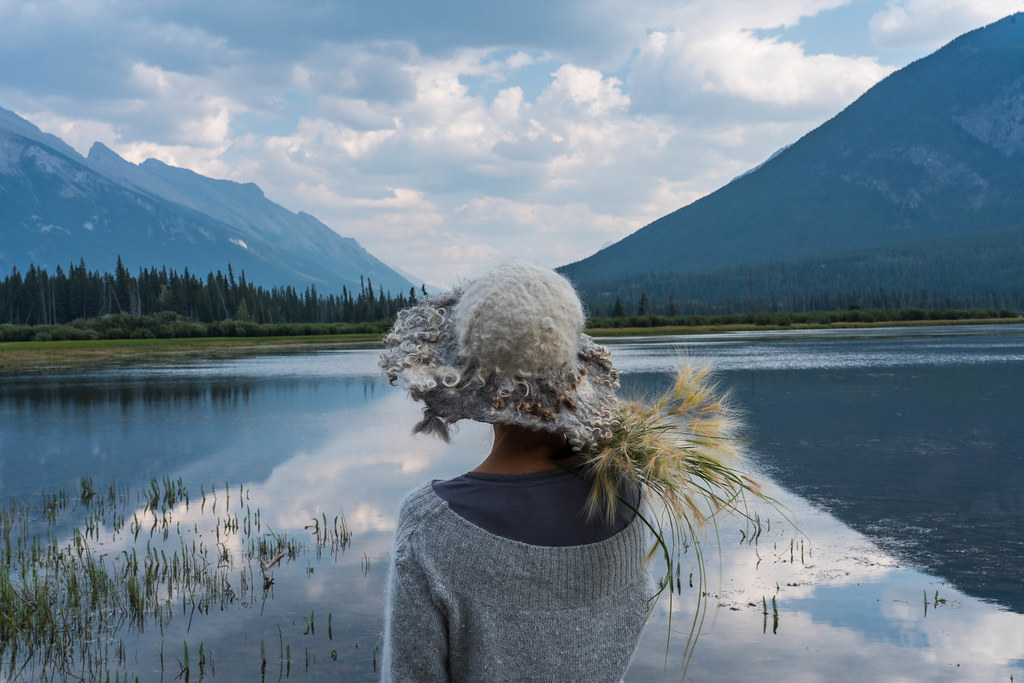 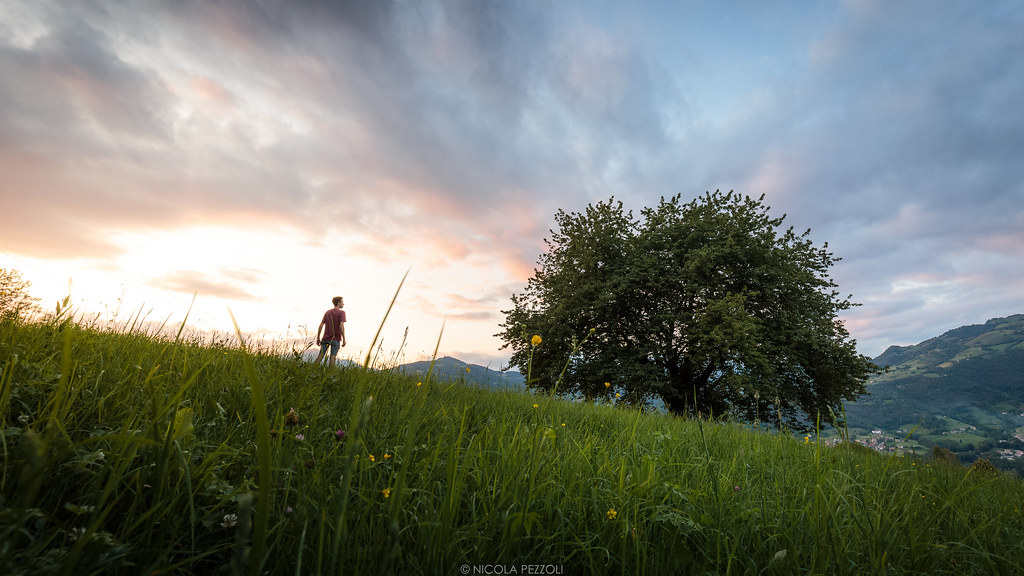 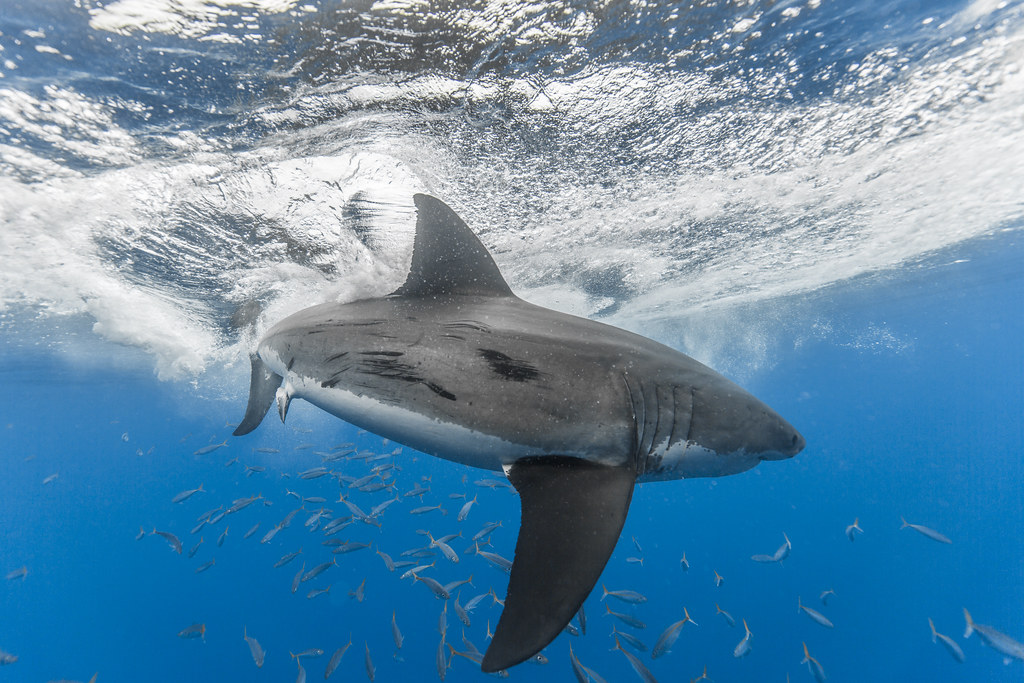 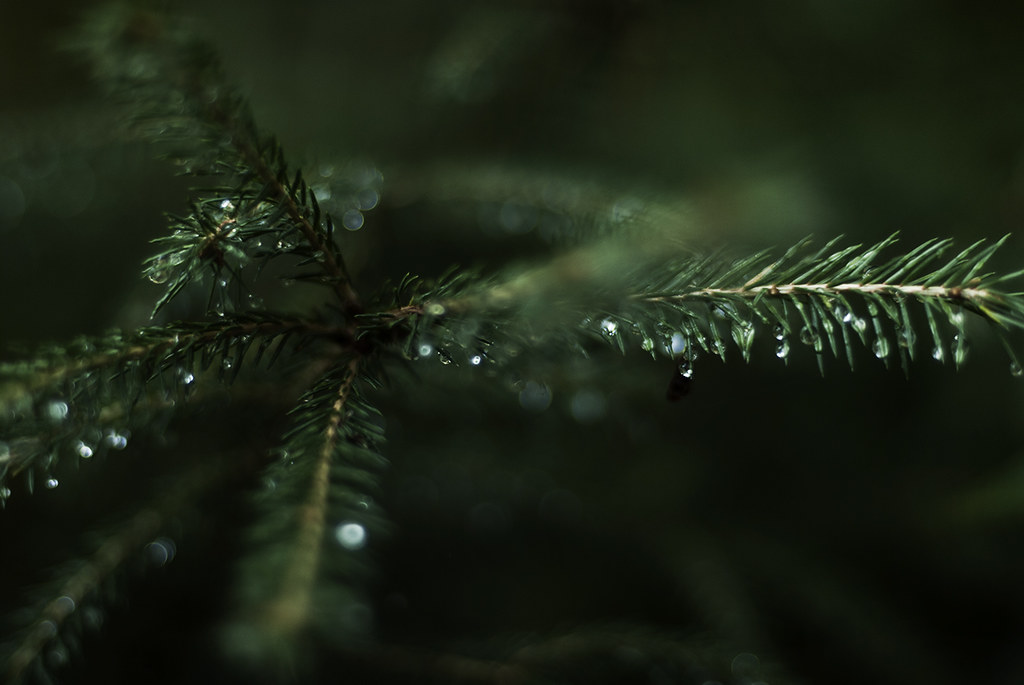 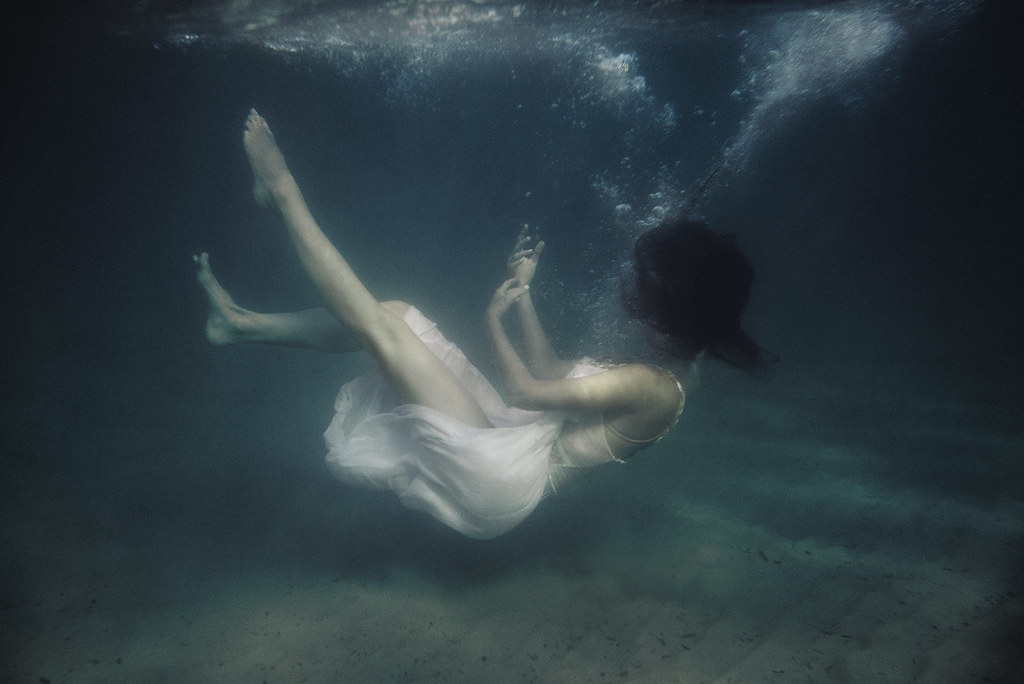 Today, we’re happy to announce that we’ve begun to roll out a fresh Flickr galleries experience, where we help you tell your visual stories with new tools to facilitate your creativity.

This week our two cover photos on our Flickr social media channels are: ‘Silent journey’ by Explorer151 on Tumblr and Twitter & ‘Uttakleiv Beach’ by […]