This week our two cover photos on our Flickr social media channels are: ‘Why not?’ by Jan on Tumblr and Twitter & ‘Back to the 80’s’ by Caroline Paulus on Facebook and Google+ 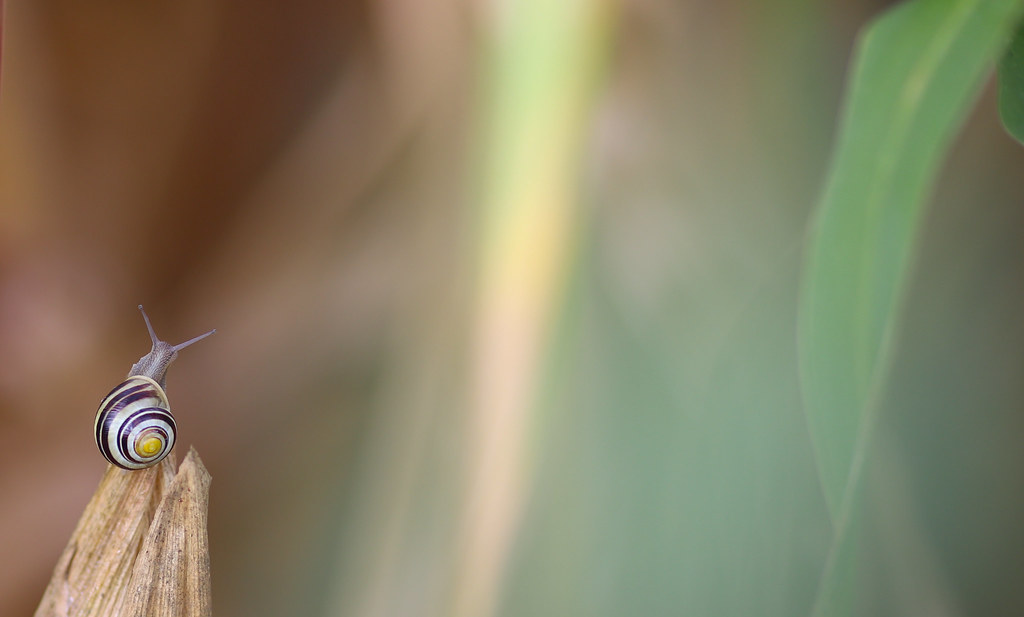 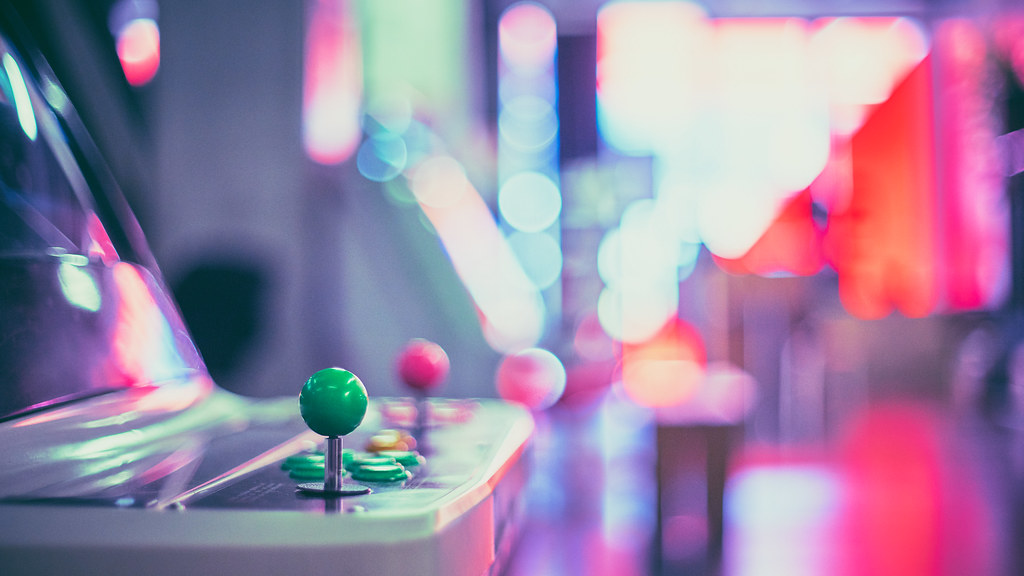 The Honorable Mentions for the week are below:
error 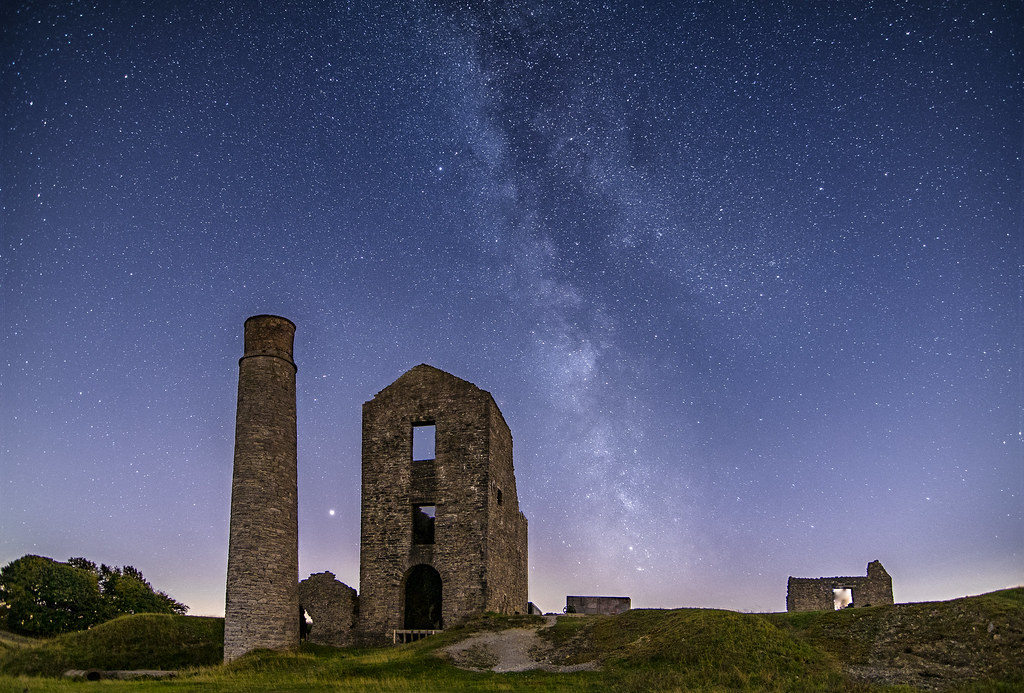 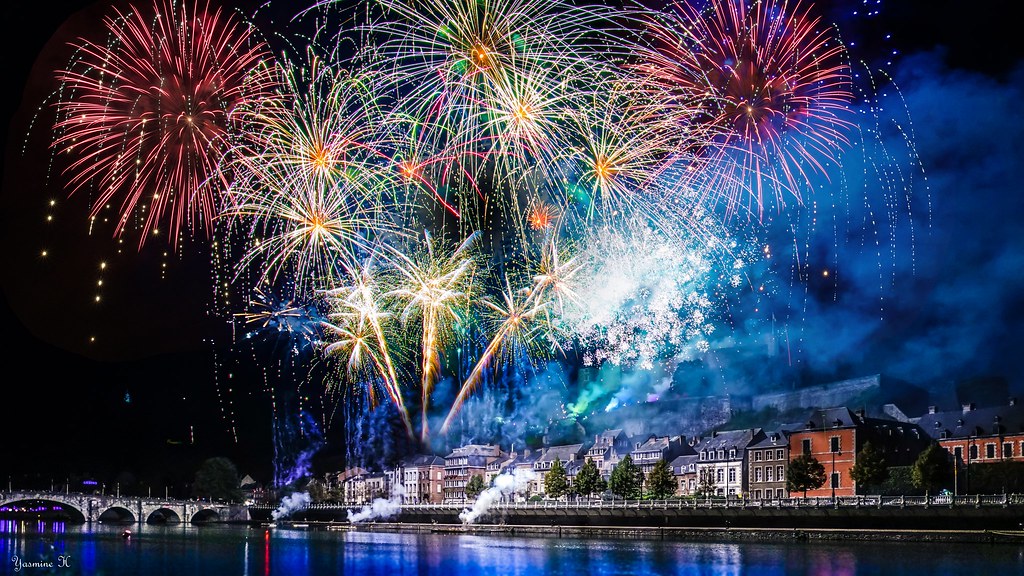 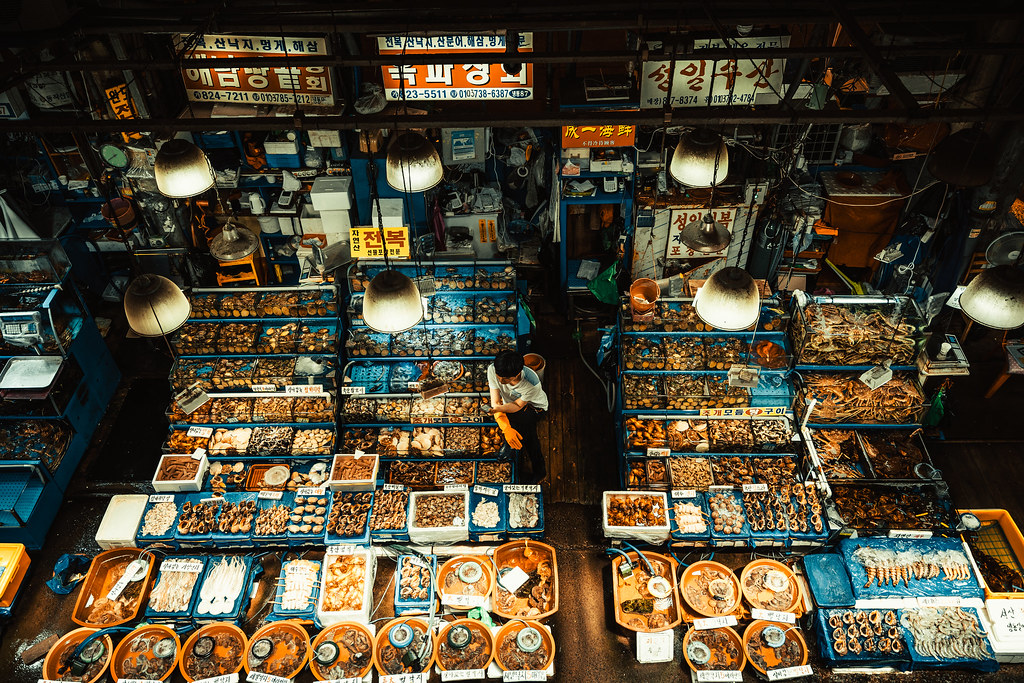 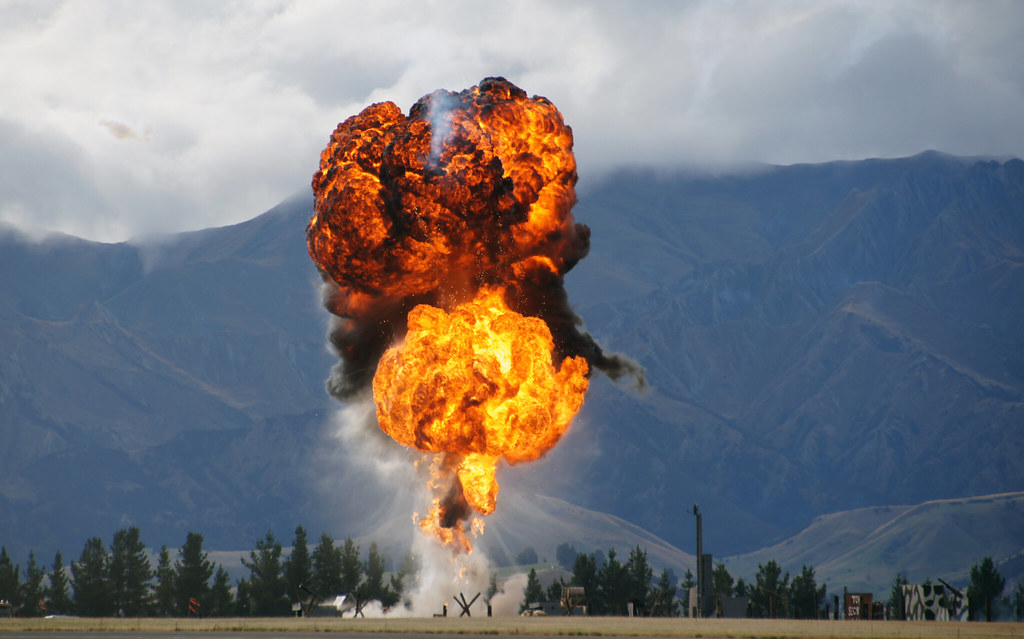 Last week’s #FlickrFriday theme was Point of View. See a selection of our favorite submissions below, or visit Flickr for the complete gallery.

Recently, Flickr was invited to a special two-day photowalk with several other social media influencers through parts of the NASA Michoud Assembly Facility in New […]