This week our two cover photos on our Flickr social media channels are: ‘Farsta gård’ by Patrik Larsson on Tumblr and Twitter & ‘India: Taj Mahal II’ by Sebastian Leonhardt on Facebook and Google+ 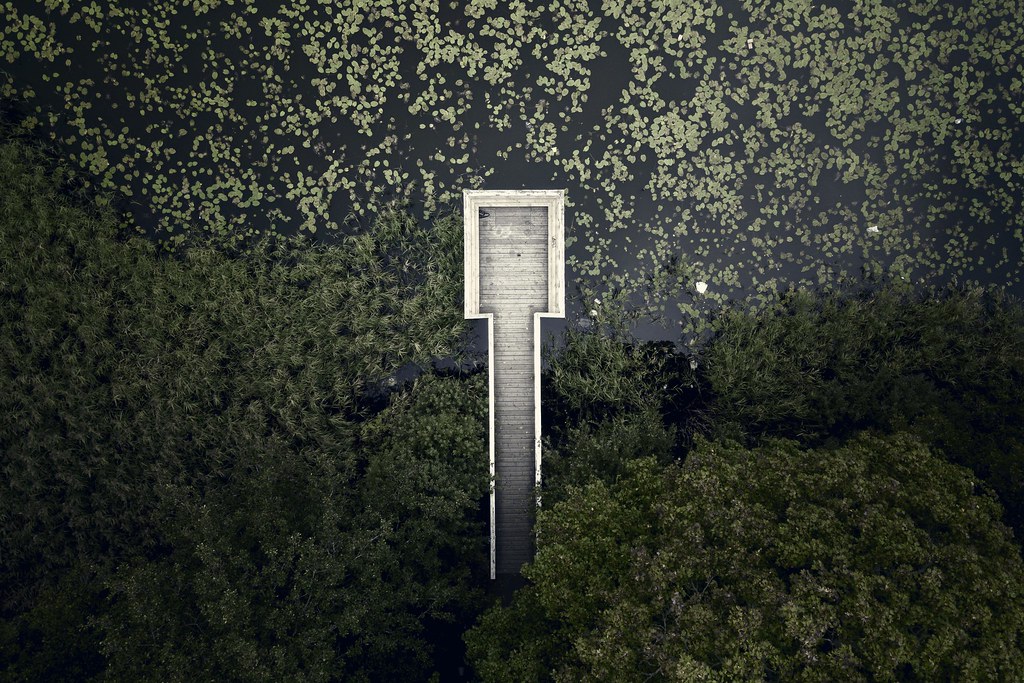 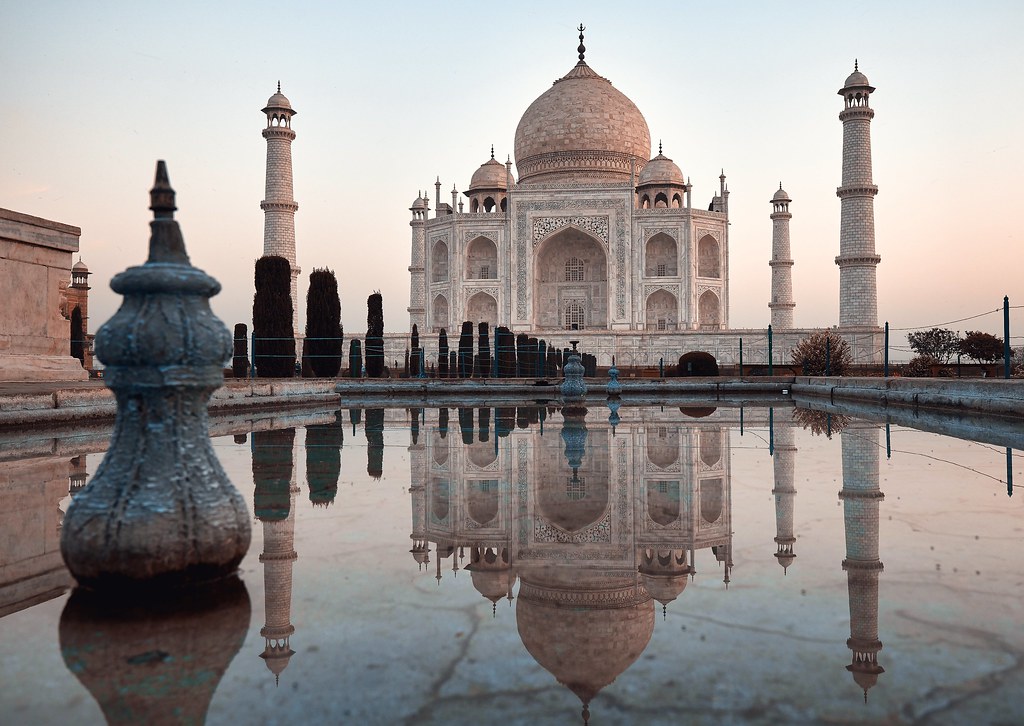 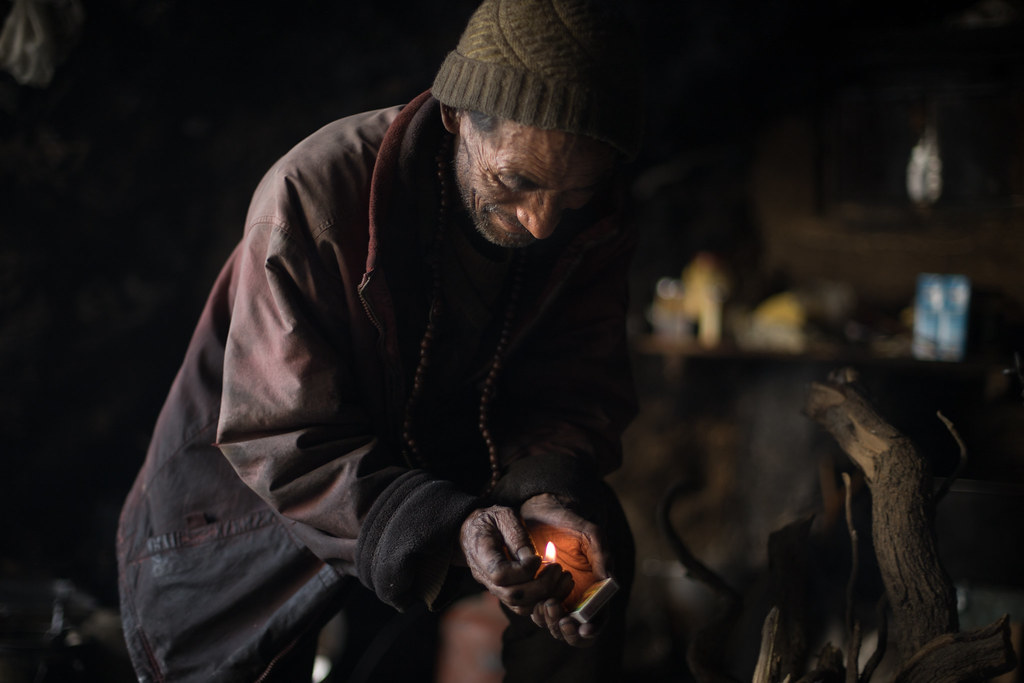 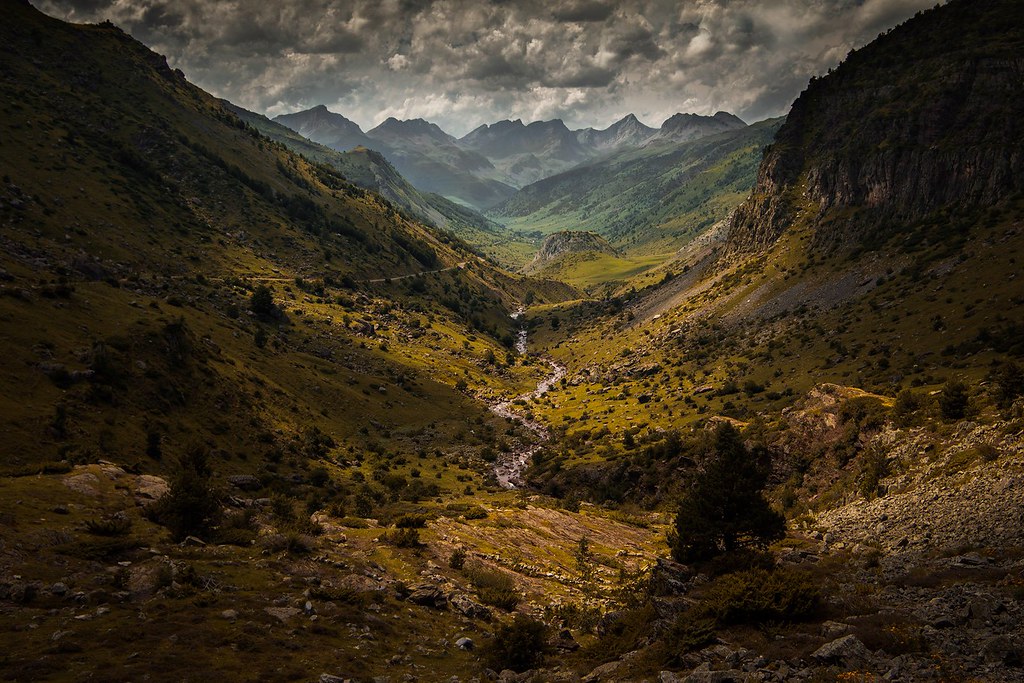 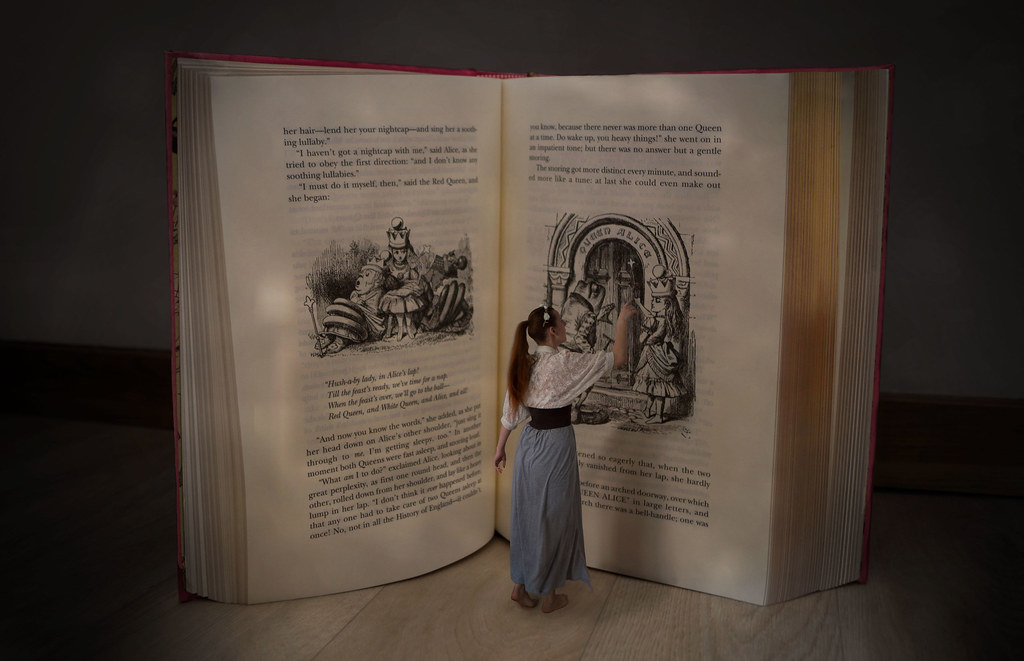 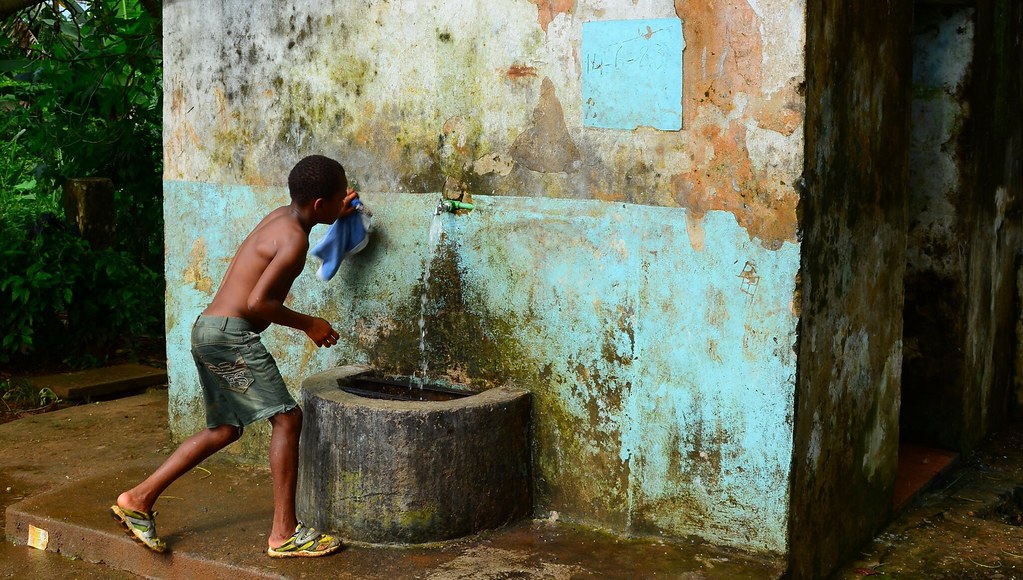 Are you participating in the Inktober 31 days, 31 drawings challenge? We have a group for you! The Flickr Inktober group is now open to […]

Last week’s #FlickrFriday theme was Point of View. See a selection of our favorite submissions below, or visit Flickr for the complete gallery.