Hi! My name is Don MacAskill, and I’m the Co-Founder, CEO, & Chief Geek at SmugMug. We’re the company that recently acquired Flickr from Yahoo. I love photography. For more than 16 years, I’ve been obsessed with building great experiences for photographers and I’m excited to help the Flickr team continue to do just that.

I personally care a great deal about making sure photos look their very best, all the time. At SmugMug, we’ve continuously optimized everything we can, from the number and quality of the pixels to the speed at which they’re delivered, and everything in between. Today, I’m lucky enough to talk about some of the work that I’m doing on Flickr’s new photo ingestion, rendering, and delivery software that will bring big improvements in reliability and speed — and some additional capabilities that I think you’ll love. I’m writing much of the software myself to ensure it delivers an awesome experience – that’s how deeply I care.

Read on to learn about our new improvements as well as how we’re stabilizing uploads and speeding up delivery of your best photos. 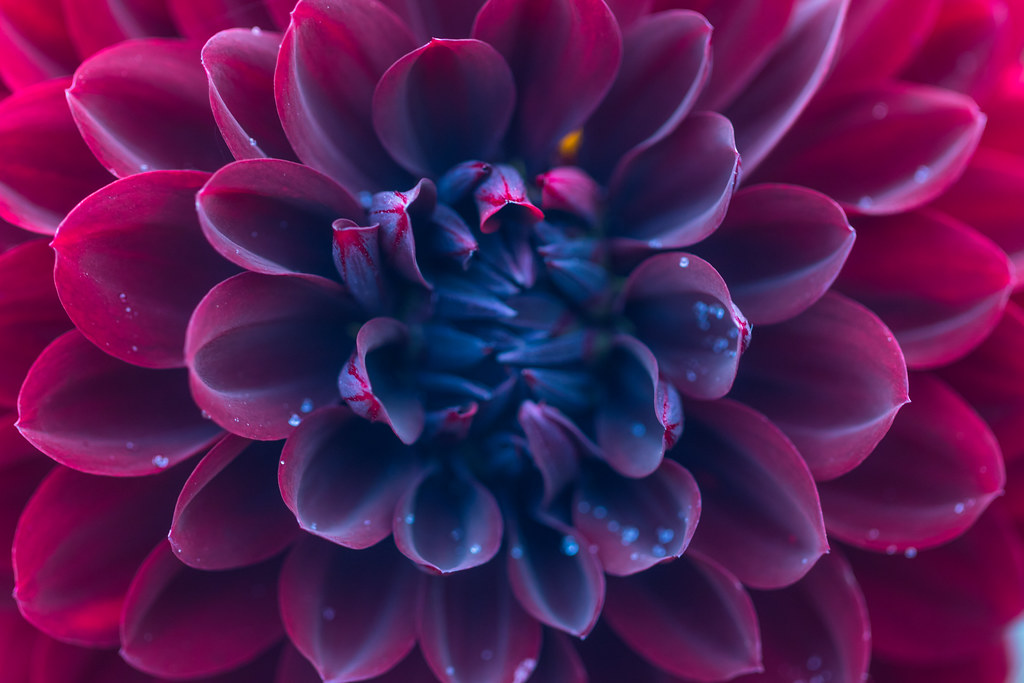 Big, Beautiful New Sizes
Modern displays are extremely high resolution. From Retina screens to 5K desktop displays and huge 4K TVs, high resolution is here to stay – and your photos should look magical on all of them, now and into the future.

I’m thrilled to announce that brand new super-sharp photo resolutions all the way up the 5K (5120 x 5120) are on their way for Flickr. That’s up to a whopping 26 Megapixels, or up to 6X larger than Flickr’s current 4 Megapixel maximum. Not only that, but since Flickr always stores your original, full-quality version, we’re generating these giant new sizes for the tens of billions of older photos on Flickr, too – not just the new ones. Of course, photographers will always retain full control over which sizes of their images are available for viewing. 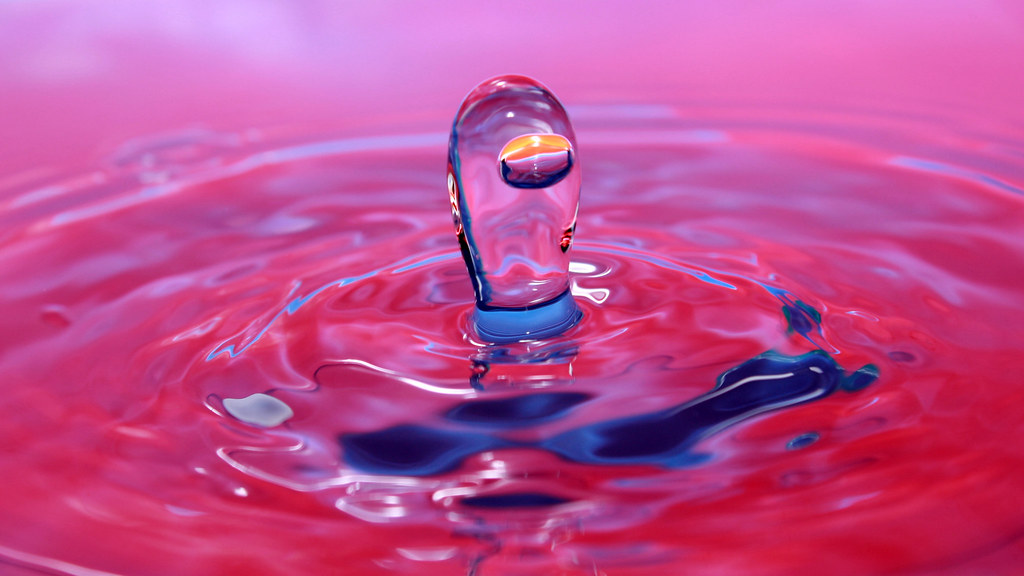 Wide Gamut Color Profiles
As digital photography continues to evolve, more and more photographers are capturing and editing a wider range of colors than ever before. High-end RAW capture and even modern smartphone cameras enable all of us to capture more colors than ever before. And great support for wider color profiles in our post-production workflows, like Lightroom and Photoshop, empowers photographers to really craft beautiful works of art.

I’m excited to announce that Flickr’s brand-new photo pipeline will offer full support for embedded color profiles across all modern browsers, devices, and displays. Capture & edit in whatever color space you want, including AdobeRGB and ProPhoto. Your photos will look better than ever, matching every fine-tuned nuance of your art & craft.

Faster
Higher resolution and better color reproduction only helps if people can actually see those photos (and upload them, too!). So a big part of this effort is modernizing how we both ingest your photos as well as serve them back out. Both are being finely tuned to mean your uploads will go faster, with fewer errors, than ever before – and your photos will be delivered, even with all those tens of millions of extra pixels, faster as well.

I’m happy to say that production testing is already underway on this new set of software & services. The photos are big, beautiful, and fast. Just this week, we began running a small percentage of uploads through the new software. We hope to have all new uploads going through it in the next few months, with the tens of billions of photos that make up Flickr’s rich history to follow shortly after that. 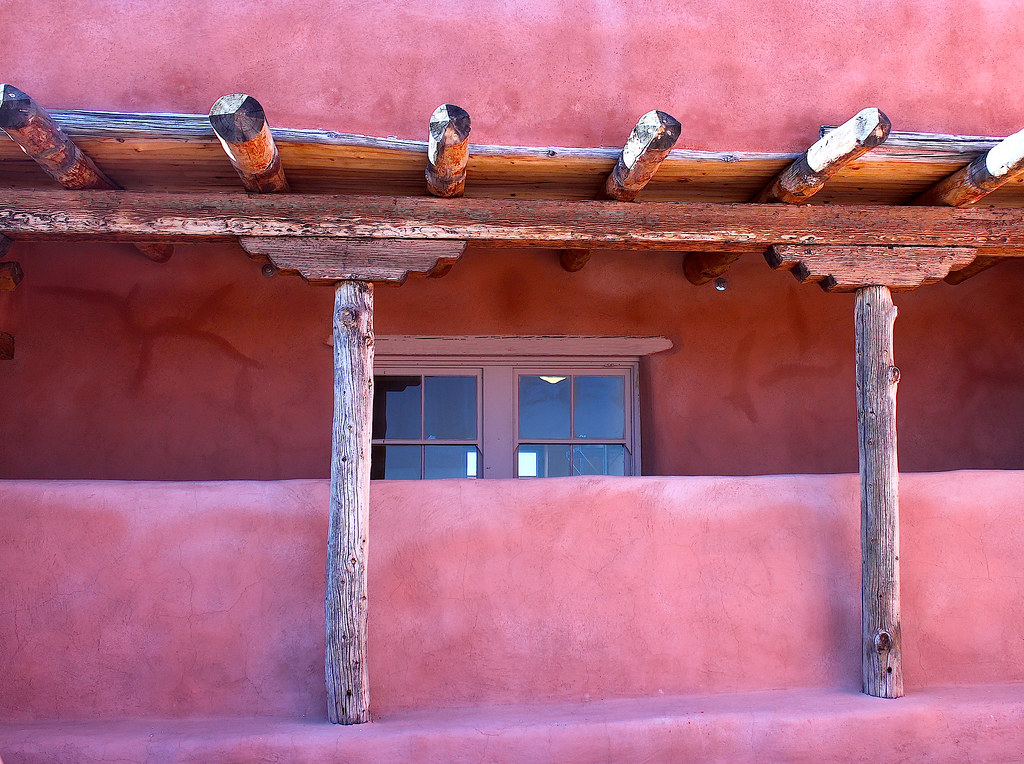 Stable
The ‘Chief Geek’ in my job description isn’t just a clever name. I’ve been building Internet systems since 1993. I helped build the infrastructure that launched eBay and Hotmail in those early days, and we were a launch customer of Amazon Web Services (AWS) in 2006, four years after we launched SmugMug. We moved our 5 datacenters into AWS many years ago, and haven’t looked back since. This technology is in our bones.

SmugMug has been serving billions of the highest quality, highest resolution photos in the world since our inception back in 2002. We’re hard at work making sure we can do the same thing for the Flickr community.

I hope you love it as much as I do.

We’ve been fighting spam for some time now. And thanks to our recent acquisition by SmugMug, we have new resources that are helping us take stronger action and make significant progress on this front.

SmugMug and Flickr have long shared a passion for supporting photographers. Now we also share a commitment to Heroic Customer Support.