Today marks the 11th anniversary of The Commons – a project that Flickr began to provide cultural institutions, such as libraries, museums, and historical societies, with a space to share their digital collections with people around the world.

The Commons was launched on January 16, 2008, when Flickr released its pilot project in partnership with The Library of Congress. The two main objectives of the program were to increase discovery and use of publicly-held photography collections and to provide a way for the general public to contribute knowledge through user-generated content (by adding tags, comments, and notes to these historical collections).

In honor of the tremendous growth of this now-11-year-old project, and the 115 participating institutions that have joined so far, we’ve created a gallery featuring the images from the Library of Congress (and other Commons member accounts) with the highest number of community-generated tags. Check out the full gallery here. 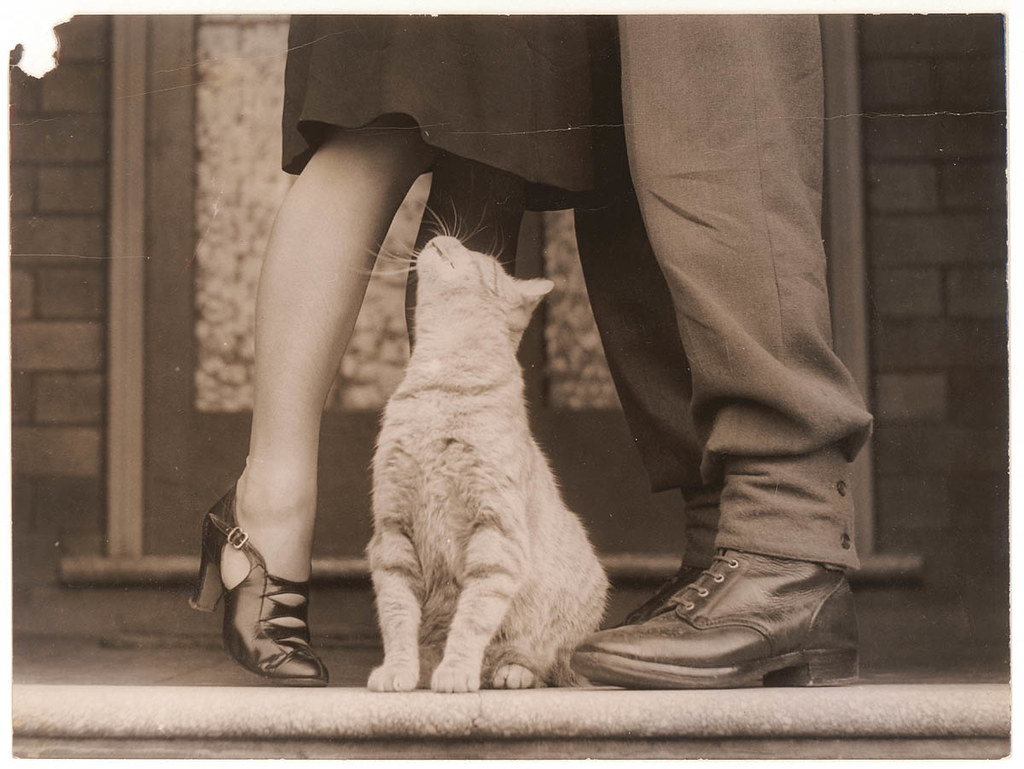 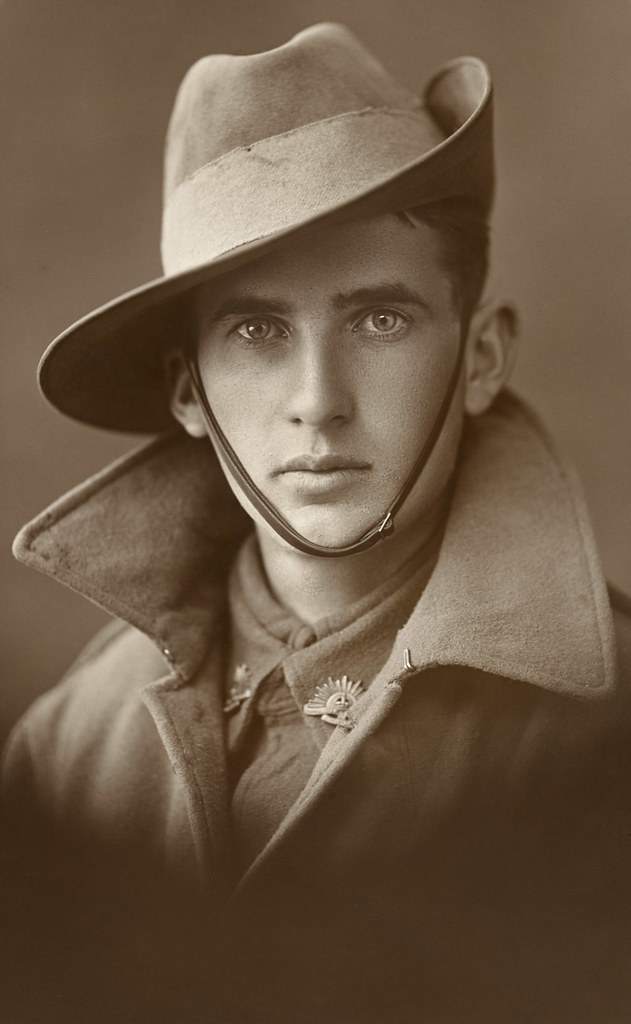 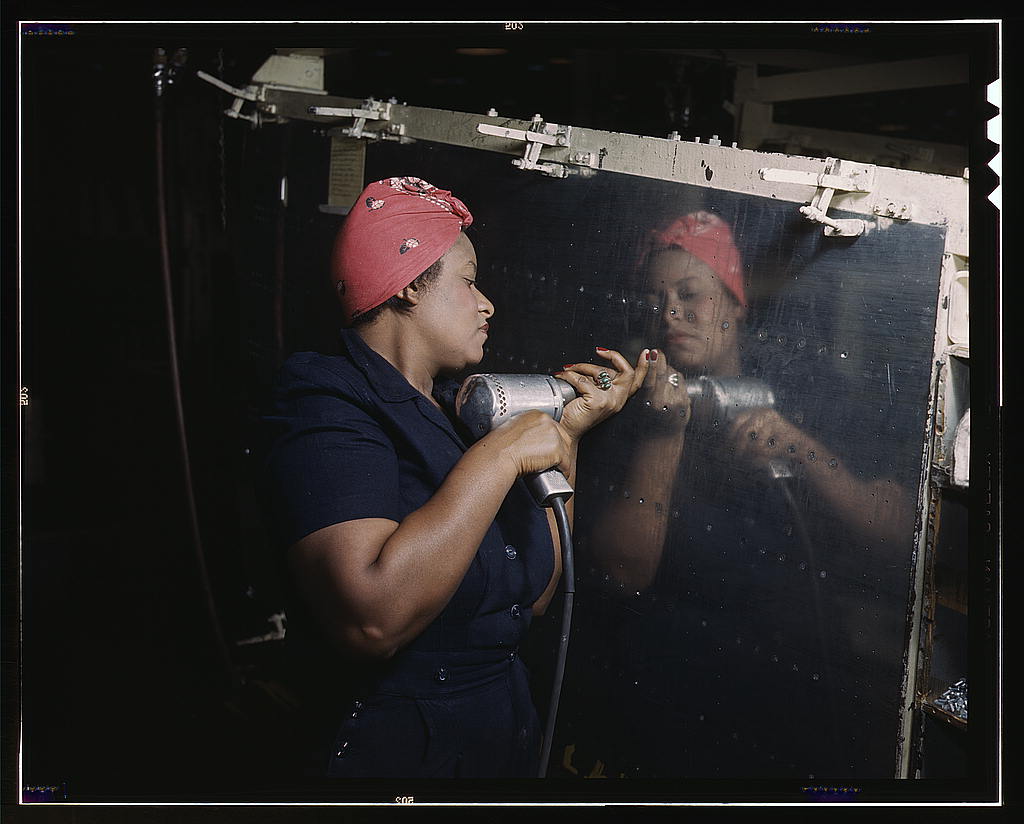 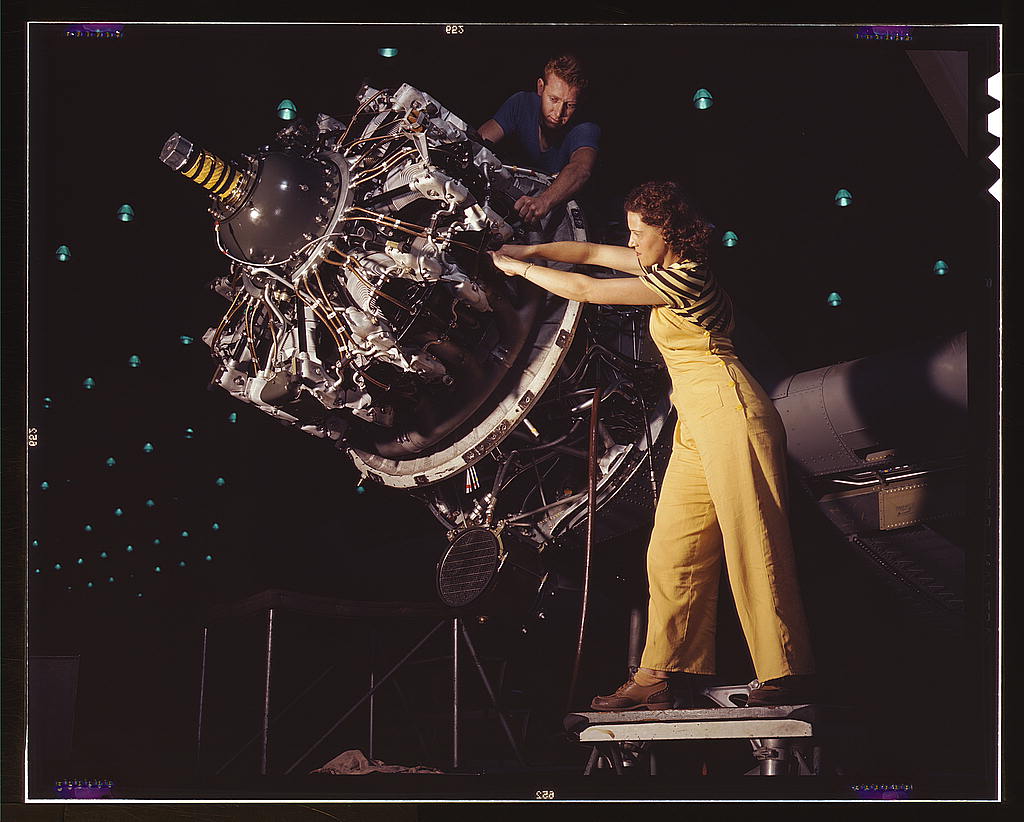 With 70,400 followers and 33,021 photos uploaded to Flickr, the Library of Congress continues to be one of the largest and most active accounts from The Commons catalog. To celebrate, they are sharing 11 photos related in some way to the number 11 to a new Flickr album focused on the 11th anniversary of The Commons. They’re posting on the ‘Picture this blog’ site as well!

Over the years, the Library of Congress has identified and deciphered the story behind many of the images from its catalog thanks to the expertise and research skills of hundreds of Flickr users. Therefore, we want to take this opportunity to give a special shout-out to users like Art Siegel, Kilted Cowboy, budderflyman, and many other frequent commenters in the community who have been active on the Library of Congress account for years, helping to flesh out names of subjects and providing historical context. Thank you all for your dedication!

If you’re interested in supporting The Commons, please be sure to join the Flickr Commons group, a place for The Commons community to share and discuss the truly awesome collections being made available in The Commons.

We’re pleased to announce the winners of Your Best Shot 2018 and know you’ll be just as impressed as we are.

We’re still accepting submissions for a few more days, so send us your celebratory photos (as long they were taken before January 1, 2019).