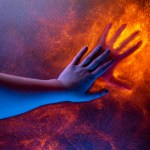 English photographer Tim Gamble has always liked things that are different. His interest in light painting—a form of long exposure photography that creates colorful images by moving a hand-held light source—started seven years ago, when he came across a tiny section dedicated to the art of light drawing in his newly-purchased digital photography book.

From there, Tim began to Google more and more about it, and what started off as curiosity, eventually turned into a passion. The documentary “Ball of Light,” on Vimeo, was his first major source of inspiration. 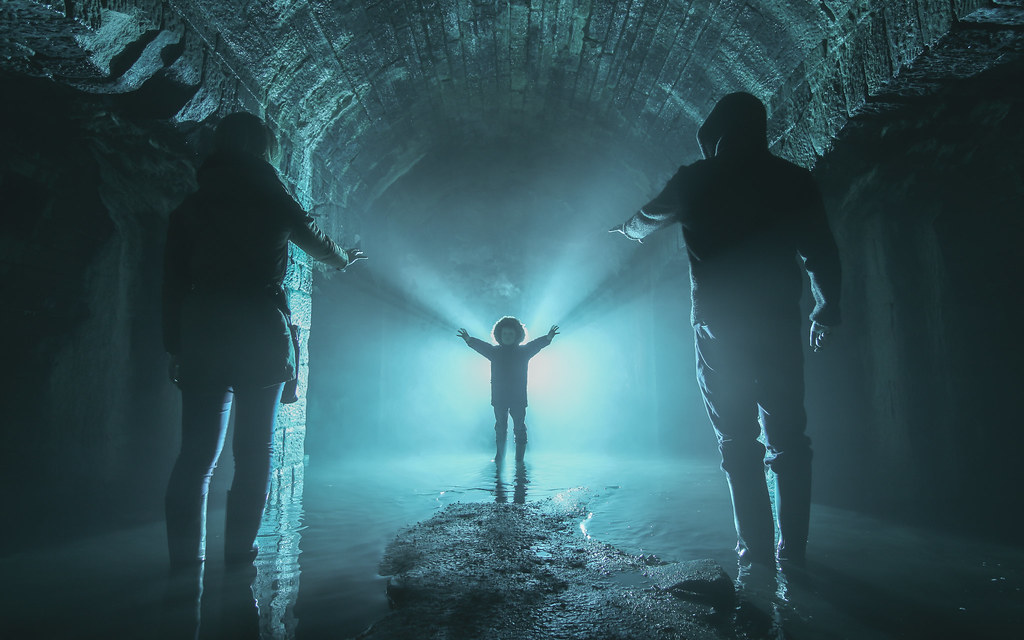 Tim has done about four 365 projects in the past six years, shooting daily. “Light painting is, for me, the ultimate form of creativity. If you can visualize something in your imagination there will be a way to achieve this with your camera,” he said. But being an experienced photographer didn’t save Tim from having his 500px account deleted for “posting non-photographing content.” A few weeks ago, the photo-sharing site mistakenly classified his images as “illustrations,” and suspended his (now reinstated) profile without notice. The incident had a positive outcome though. Tim says the media attention gained from the incident has brought light painting to a wider audience. “It’s also a huge compliment from a personal perspective, as I always strive to produce believable work, so I guess I’m doing something right.”

Flickr’s light painting community was another big source of learning for Tim during his earlier days in photography, particularly the shots and conversations in the Light Junkies and Optical Nirvana groups. “I’d sit for hours trying to dissect each shot to get my head around how each effect had been achieved. This is what drove me to improve and keep pushing the boundaries of what is possible during that long exposure.” 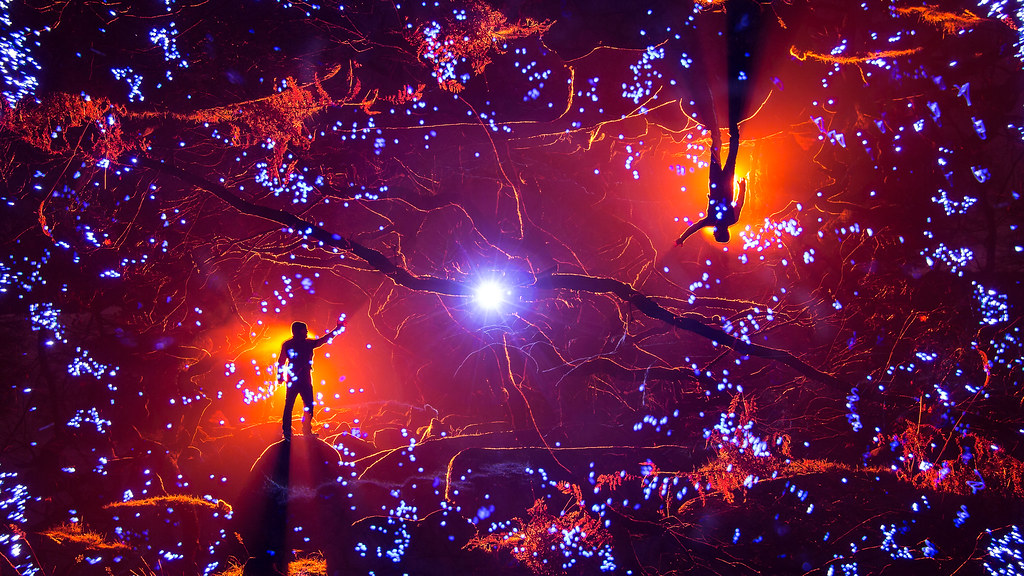 What’s amazing about his photos is that the majority of his work is done totally in-camera. “I use many techniques and tools to achieve my images, first and foremost is camera rotation. After seeing work by TCB, Dan Whitaker, LED Eddie, and Mart Barras, I wondered how they had twisted reality in such a way. Camera rotation was the answer. You place your camera on a rig which allows you to rotate the camera around the axis of the lens.”

Tim uses other techniques, such as refractography or lens and tripod swapping, to achieve that unusual, surreal effect. “More recently Hugo Baptista very kindly shared a number of 3D cross section videos which are really fun to use. He takes a 3D image and cuts it into cross sections on his computer. He then converts this into a kind of 3D scan that plays on a loop. I play these on my phone whilst rotating or panning my camera, and the original 3D image comes back to life.” 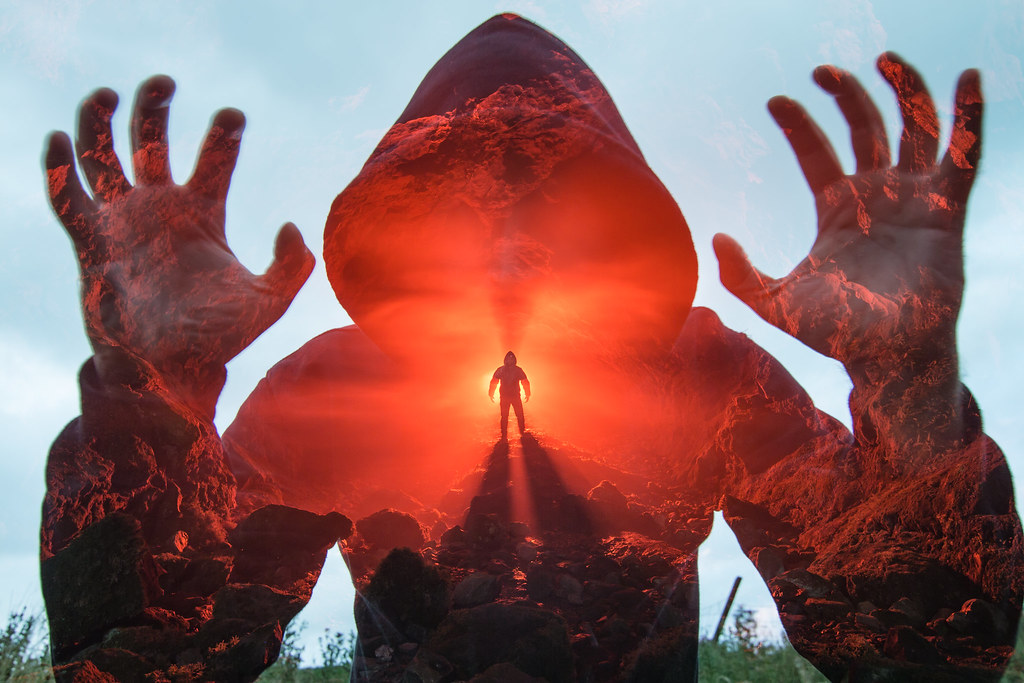 Tim, who recently became a brand ambassador for Light Painting Brushes, says one of the fun aspects of light painting is the fact that the artist gets to create their own tools, using LED lights, acrylics, holographic cards, and any other tool that reflects or emits light. For beginners, he recommends starting with a few basics: a tripod to keep things steady, a camera capable of bulb mode, a wired or wireless trigger, a bright torch, dark clothing so as to not appear in the frame, and a dark location to allow for long exposures. But, the most important thing, he says, is “to have a good imagination.” 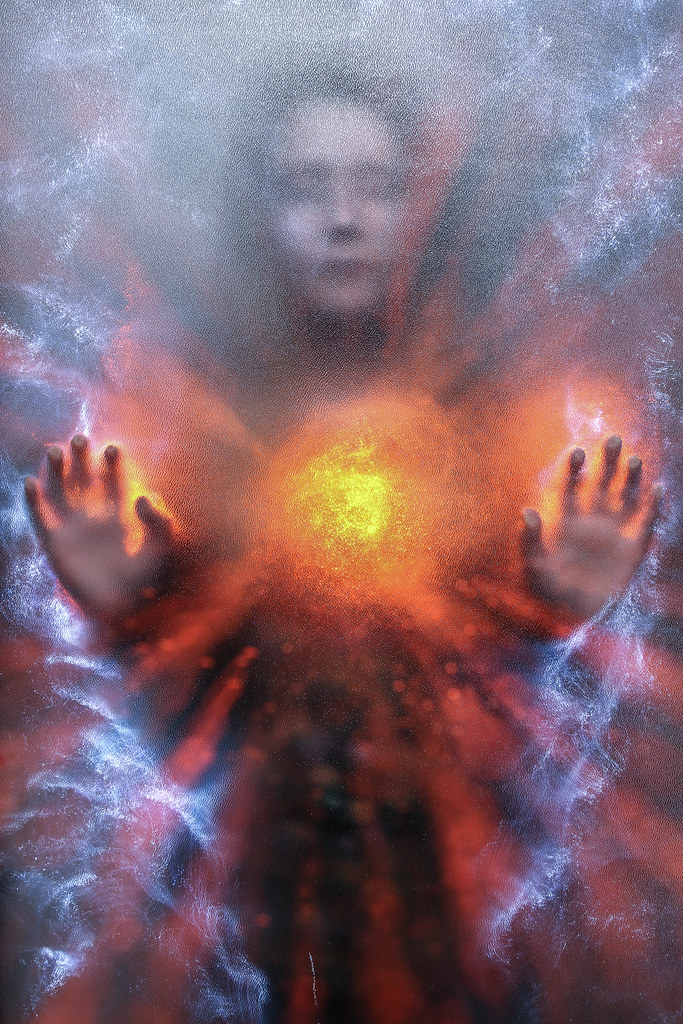 If you’re into light painting, be sure to follow Tim Gamble. Flickr is where he got started as a photographer. “I love Flickr due to it being the place I found a wider community of like-minded people from around the globe. It also introduced me to my favorite shooting buddy, Chris Thompson, from just over the Pennines in Sheffield. Without his ideas, skills, patience and kind-heartedness most of my favorite light painting images would not exist, and that is all down to a chance meeting on this wonderful platform.”

Organizing all the photographs you find inspiring needs to be easy. Really easy. So we built a new way to add all your favorite content to galleries, albums, and groups in one centralized tool from any photo context on Flickr.