After 14 years as a police officer in Sunnyvale, California, Holly brought her experience, skills, and passion to Yahoo in 2016 to help keep Flickr and other properties free of illegal and inappropriate content. Shortly after SmugMug acquired Flickr, we were positively thrilled when she agreed to join the SmugMug team to help us double-down on those efforts — and she has had a tremendous impact thus far!

“I’m committed to combating child sexual abuse, and the skills I developed while in law enforcement helped me to make the jump into the private sector to really focus on fighting it online,” said Holly. “When SmugMug first acquired Flickr, I wasn’t sure what to expect — but the team reached out to me and immediately demonstrated their commitment to making Trust & Safety on Flickr and SmugMug a high priority. I quickly jumped at the opportunity to join SmugMug and build out the team. It can be heart wrenching work at times but I truly get to help make the internet a safer place for everyone, including the most vulnerable, and that makes it all worthwhile.”

Read more about her story and the work she and the amazing Trust & Safety team are doing in this Forbes profile of Holly Lawrence, Flickr and SmugMug’s Head of Trust & Safety. 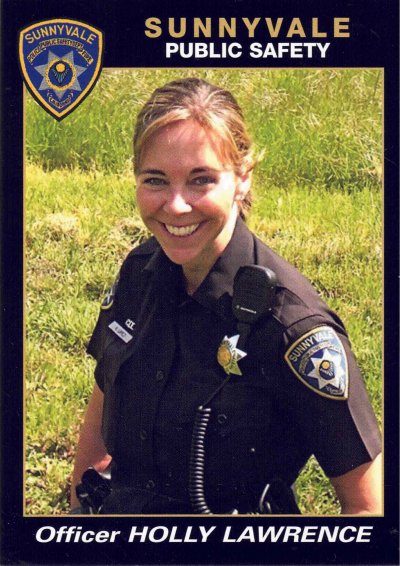 It’s finally here! We’ve just opened the Your Best Shot 2019 Group to submissions and will be accepting submissions through January 6.