As of February 1, 2022, Pixsy is no longer available as a Flickr Pro Perk.

In April last year, Flickr announced a new partnership with Pixsy, a company that shares our commitment to respecting the rights of photographers and makes it easy for copyright owners to find, manage and resolve cases of unauthorized use.

Michigan-based photographer and Olympus Brand Ambassador Jamie MacDonald is a Flickr Pro member and an avid user of the Pixsy service. In this interview, he told us about how difficult it can be to keep track of who is using his photos, and how Flickr and Pixsy make it easy to ensure his copyright is being respected. 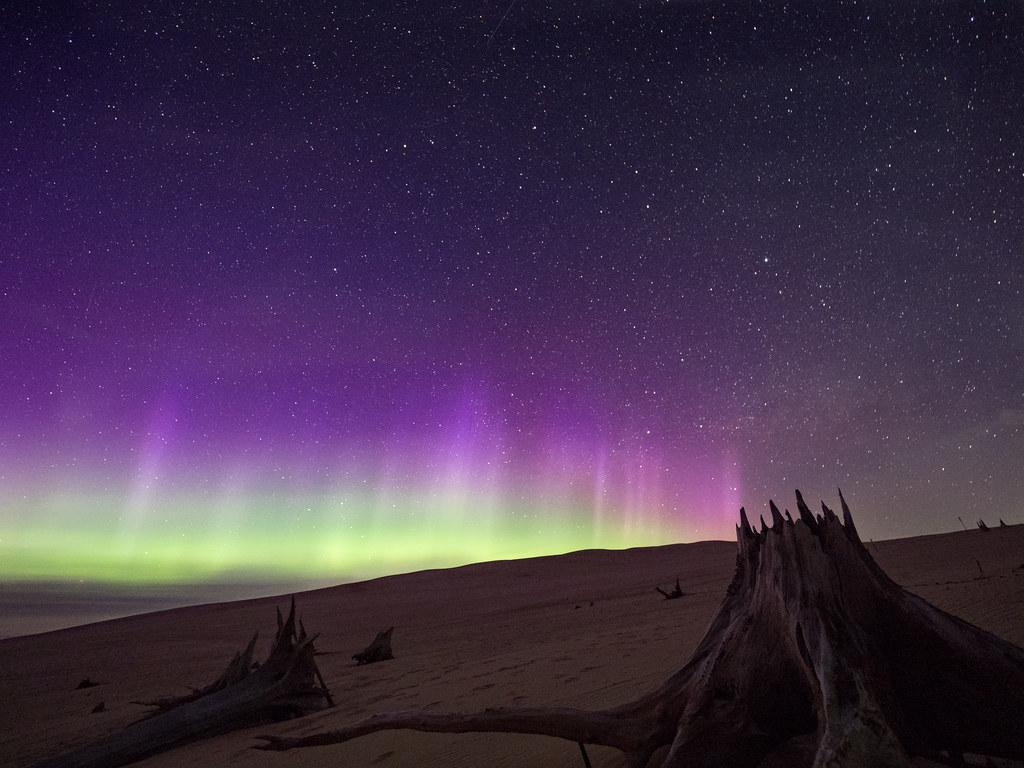 Jamie: I started like a lot of people in photography: I got a camera just because I wanted to document a family vacation and kind of fell in love with taking pictures of everything else around me. In the early days of social media, about the time that I would have joined Flickr, I just started sharing my work online. Then, the next thing I know, I’m an ambassador for Olympus. I’ve been an ambassador with them for seven years now. My photography is mostly landscape and wildlife, but I tell people “if it’s outside of my front door, it’s fair game.” I’ll shoot anything.

How did you find out about Pixsy?

I’ve had issues in the past with people stealing photos of mine, and I tried to pursue it on my own by sending DMCA takedown notices. But there were businesses overseas that had done it and when I would send them a letter they would just kind of laugh. It’s horrible to go through that experience. One company in the UK took one of my images, and I found it on their website. It was a self-portrait of me in an abandoned factory, and they had photoshopped a person in a hazmat suit right over where I was standing so you couldn’t see it was me. Digging through their site, I found that they’d printed it on literature, and they had a trade show booth, and it was on the front banner of the kiosk. It hurts a lot to see that someone else is profiting off of your work. So when I heard about Pixsy, I signed up for the free account and just gave it a shot. 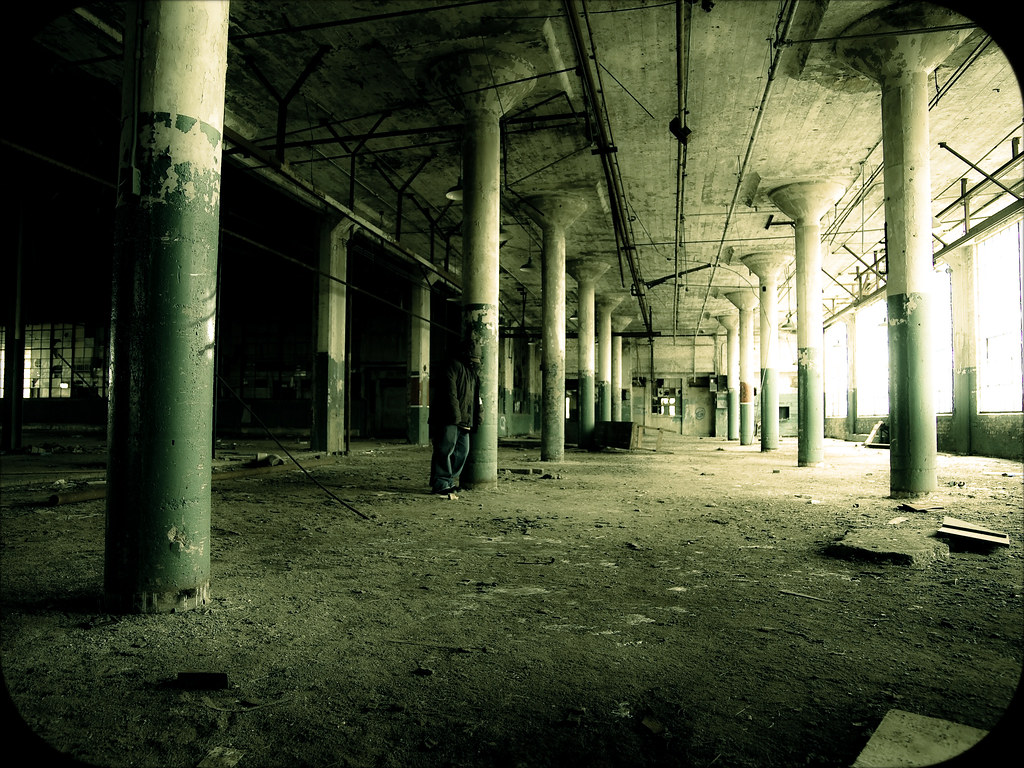 Early on in my photography, I had a fascination with Urbex photography. This was shot on my first ever urbex trip.

How’s your experience with Pixsy so far? How long does it take to reach a resolution?

It’s ridiculously easy. It’s basically just confirming that the image is yours.

Time varies depending on just how much response they get from the infringer. I’ve had cases where it’s two or three weeks, and they’ve already gotten back. I’ve had another case that’s been running for six months, and they finally tracked down the proper person that they’re supposed to be going after. That one will probably be closing any time because they’ve already reached a settlement, so it varies a lot. In my experience, on average, probably two months. Three at the most. This one that’s been running for a long time, it’s kind of an anomaly in what I’ve seen.

What are some examples of successful cases Pixsy has handled for you?

A great example was a musical group based at Harvard University. Through the Pixsy search, I saw my image being used as an album cover for a Harvard a cappella group, and it showed that the infringer was tied right back to Apple iTunes. [The album] was actually for sale in physical form as well as on iTunes. So when you searched them on iTunes, there was my image, and that’s a little annoying. I mean, it’s an Ivy League university—you’d think they would know the legalities about stealing property. So, it was good to have that case settled and paid out, and pretty quick too. It was clearly my image, and it was plastered all over the internet on iTunes and on CD covers. So that was a great success story for me, a great example of just how quick it works.

What are some of the main benefits of using Pixsy?

I’m just a lot more inclined to pay attention to who’s stealing my photos now that I know that I can actually do something about it. That case in the UK where I tried it on my own and I had zero success, that tends to make you not want to try to protect yourself, but Pixsy does all the work. Basically, I just say, “Okay, go get them.” They do things you can’t do on your own, and they do it overseas. It’s not easy to track someone down and send out the appropriate legal letter to have them respond to it.

Flickr’s partnership with Pixsy gives Pro members access to some of these services for free. Would you recommend Pixsy to other fellow photographers?

I would and do recommend Pixsy regularly. It’s part of my workshops. We always do a post-processing session where I talk about how to share socially and how to curate your images, and I always talk about Pixsy as a way to safeguard your images. I tell people the best thing to do is to copyright, but that’s not the easiest thing to do. It’s time-consuming. Pixsy makes the copyright process easier.

Image quality. That’s the big thing. Everybody knows if you’re going to share on Facebook, you have to resize your image, and they already compress your image after you’ve already shrunk it down anyways. I can send people to Flickr and they can get a high-quality image. I know that people tend to look at things with their phones more and more, an insane amount, but a lot of the people that I work with on the workshops and a lot of my podcast listeners, they like to sit in front of these big giant screens. That’s when image quality really matters.

Flickr Pro members get access to 1,000 monitored images, 10 DMCA takedown notices, and unlimited case submission with Pixsy. Click here to learn more about our partnership with Pixsy to help you find and fight image theft. 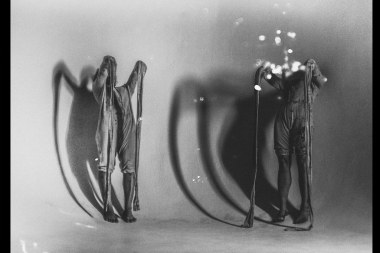