Liz Hall is Flickr’s talented and passionate Principal Designer. Over the last four years, her work has been focused on understanding and improving the Flickr experience for our members and conducting studies and surveys aimed at learning about how people use Flickr. She’s worked on everything from the Flickr homepage, the 2018 Galleries redesign, the new About and Checkout pages, and Flickr Prints, among others. Her team is also responsible for the design and experience of Flickr’s mobile apps. Here’s more about Liz and what she does here at Flickr. 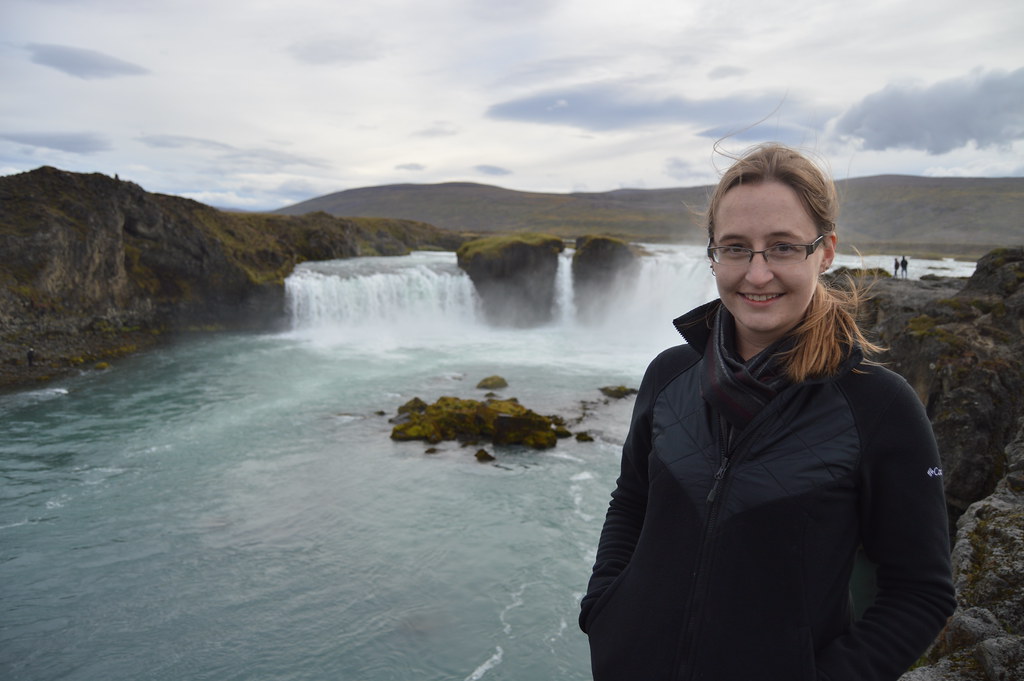 Can you tell us a bit about your role at Flickr and what made you want to join?

My official title is Principal Designer, and I lead the design team at Flickr. It sounds a bit more grandiose than it is, since there are just two of us. Given our team size, it’s probably not a surprise to hear that I wear many hats. My biggest responsibility is designing the website experience as part of the engagement team.

My journey to Flickr started with the decision to join Polyvore in 2015. Polyvore was a community-powered fashion e-commerce site that was acquired by Yahoo later that year. A few months after the acquisition, the company’s priorities shifted and my team was reassigned. With that change, I knew it was time to move on. I looked at my options in Yahoo’s product line, and Flickr was an easy choice. I had been a regular user of Flickr since 2007, and thought it wasn’t getting the attention it deserved. I also thought that perhaps my community-based product design skills would be useful to the team. Luckily for me, the team needed a designer. My first day at Flickr was September 12, 2016.

My typical day is usually very busy, spent in meetings or on Slack, where I field questions, review work, or get lost in discussions about cool new things we could build. There’s a lot of cross-functional design coordination happening with various teams within Flickr and SmugMug. My favorite days are the atypical ones, like the day we did our first fully-remote brainstorm session, delivery days for new batches of stickers, or the rare, quiet day that lets me really dig into a design problem.

What are the biggest challenges of being a designer for a product as large as Flickr?

The single biggest challenge with a mature product like Flickr is not deciding what to build, but rather, what to cut.

Every feature that’s been built on Flickr is used by some fraction of our members. We’ll hear from those members quickly and persistently if a feature is taken away. It’s tempting for us to avoid the barrage of feedback and simply keep every feature, but that has costs. There’s the cost of a cluttered and confusing experience using Flickr. Also, every feature must be translated into multiple languages, built to work across multiple devices, and tested to make sure it works well with other features. That’s a lot of overhead and complexity to maintain. It also slows us down from building useful new features for the community to enjoy. My team has to evaluate if the cost of that work is worth the value it brings.

We use a combination of analytics and member feedback to make decisions on where to cut and where to build. We don’t always get it right the first time, but we listen, adjust, and try our best to give our members a better experience than they had before. 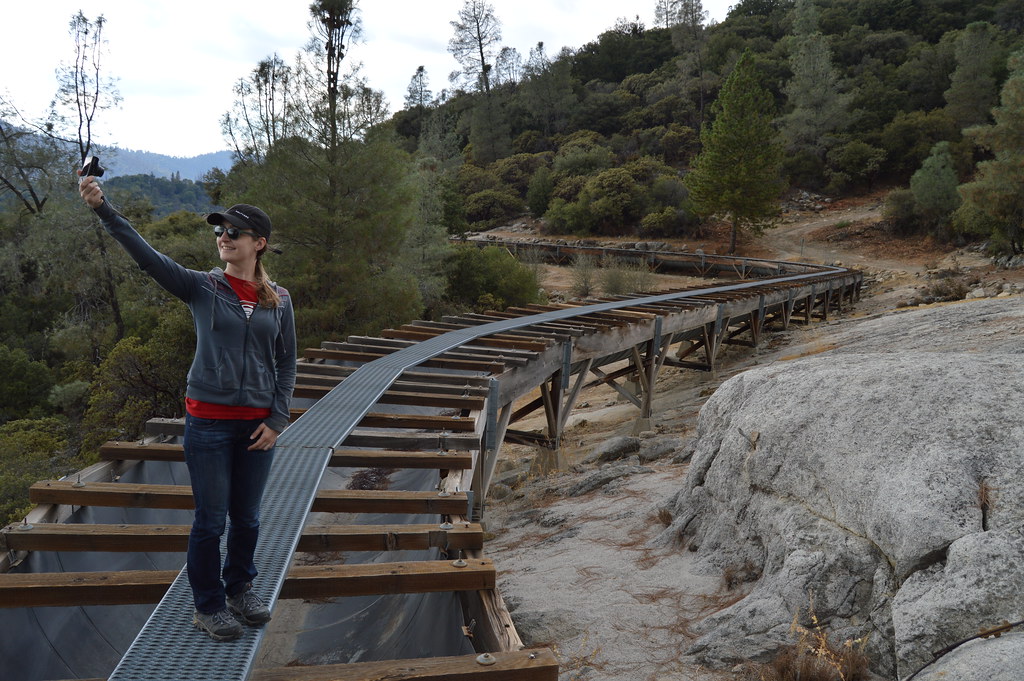 What is your favorite part of Flickr? What drives your passion for what you do?

This may sound surprising, but my favorite part of Flickr is the loading message in our web uploader. They are random phrases such as, “Milking butterflies,” and “Reticulating splines.” I appreciate that the team put thought into the details, and infused a basic loading bar with humor and personality. I can’t help but smile when I see it.

I also appreciate the challenge of making old things new again. I grew up with a big family in an old house. There were always things to fix or replace, and hand-me-downs that needed to be given a new life or purpose. I see the potential in Flickr to become the smarter, modern, fun, friendly, and community-focused product our members need, and deserve.

Do you have a proudest or favorite moment since working here?

There are many great moments to choose from, but only one moment really matters to me. It was a beautiful, sunny day, and I had just ordered a sandwich at the local sandwich shop. It was at that moment, in that sandwich shop, when I learned Flickr was going to be acquired by SmugMug.

I know you probably know the story of the time that Verizon was selling and shutting down various Yahoo properties. I had just witnessed Polyvore’s sale and shutdown, which hit really close to home for me. The Polyvore community wasn’t warned, so when the site was turned off, many friendships were lost in an instant. When I learned that Flickr would both avoid that fate, and finally have an owner that understood and appreciated the product, I was elated.

That day I was given a truly magnificent sandwich. I think about that sandwich a lot. 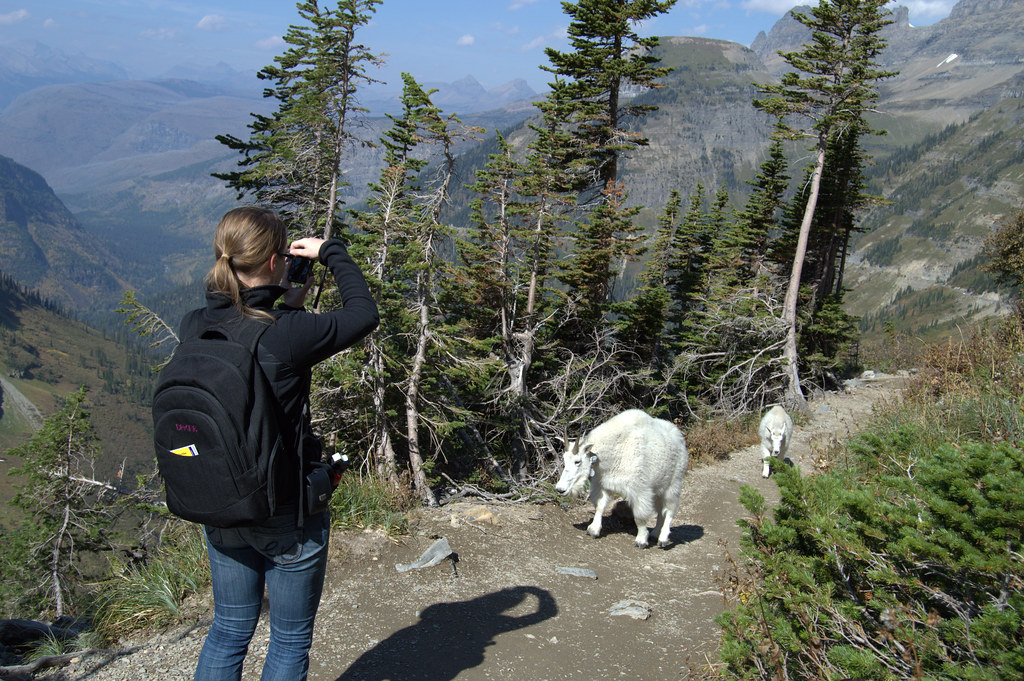 What is it like to work surrounded by engineers on a daily basis?

My coworkers at Flickr are an incredible group of people. We can just as passionately unravel gnarly product problems as debate preposterous hypothetical situations. There’s a great sense of humor on the team, which really makes it a joy to go to work everyday.

What’s one thing you would like our members to know about you?

I’d like our members to know that everyday I do my best to advocate for them. When I joined the team, no research had been done to learn who they were or why they used Flickr. Big decisions were made without their input, and features were launched without user tests. We’ve made huge strides in our ability to understand our member’s needs, get feedback from them, and provide them with channels to give feedback to us. We truly cannot make Flickr a better place without working together.

The COVID-19 pandemic has reached most cities across the globe and over the past few weeks, we’ve seen more and more Flickr members sharing photos […] 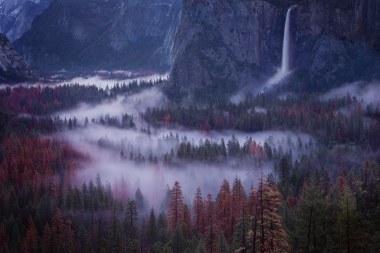 The peace and tranquility of the forests are just a few of the qualities that draw dual-careered photographer, Sapna Reddy. As a radiologist, she studies […]