Lou Noble has been an active Flickr member for fifteen years, and, as editor-in-chief of The Photographic Journal, publishes interviews and photo essays with both those up-and-coming in the industry and those with successful decades-long careers.

We asked him to speak on the subject of Diversity as it relates to photography, in this, a time of immense change and growth in racial awareness. 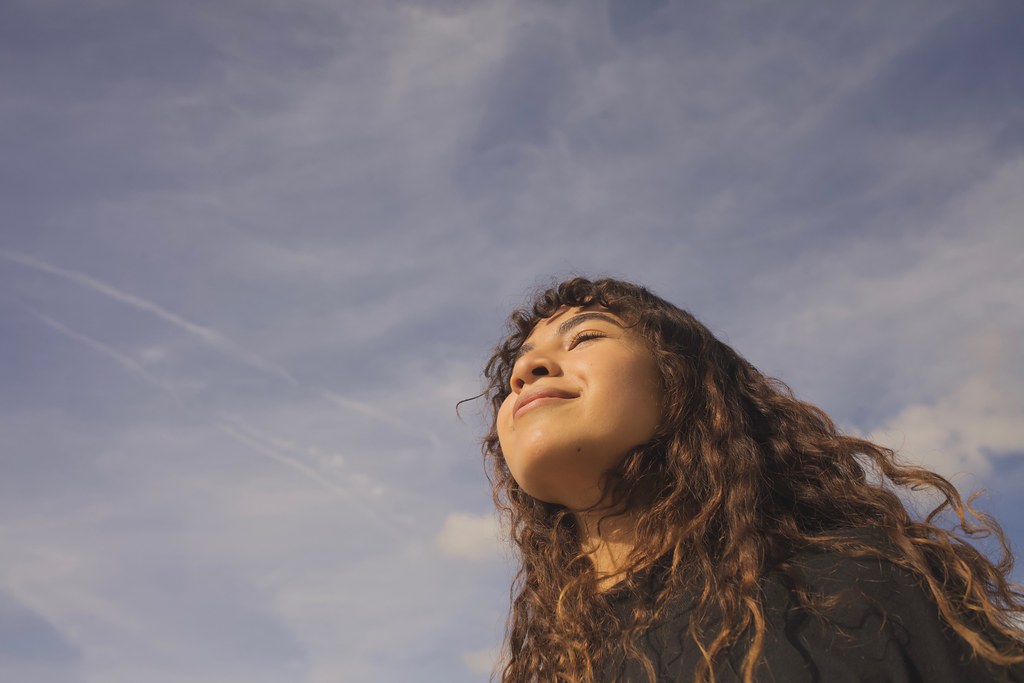 Representation, it’s essential to creating a better world. One where everyone can see themselves portrayed in public images, in films, advertising, in the images they see every day. Diversity in our media helps to foster a fuller, more authentic reflection of the world we live in.

But what’s it do for the individual photographer? The enthusiast? We’re not all trying to get ad campaigns, not trying to change the world. We just want to take some fun pictures, right?

Thing is, if you look back at your images and it’s all the same kind of person, you’re doing yourself a disservice. Forget society, it’s ourselves we shortchange.

“But I’m happy!” You say. “I just want to photograph what I like, and leave it at that.” Sure…and you might as well just have the same meal everyday for the rest of your life, while you’re at it.

Portrait photography, as much as anything, is about getting to know another person. It’s a grand excuse for talking to a stranger, a friend, to bridging that gap between ourselves and someone else. And the more varied the people we know, the richer our lives become.

It’s not about checking a box, or making sure you’re plugging into a trend. It’s not about “being woke”, or performative anti-racism. It’s about opening your world to new experiences, to new perspectives. Broadening your horizons using the artistic medium you have chosen. 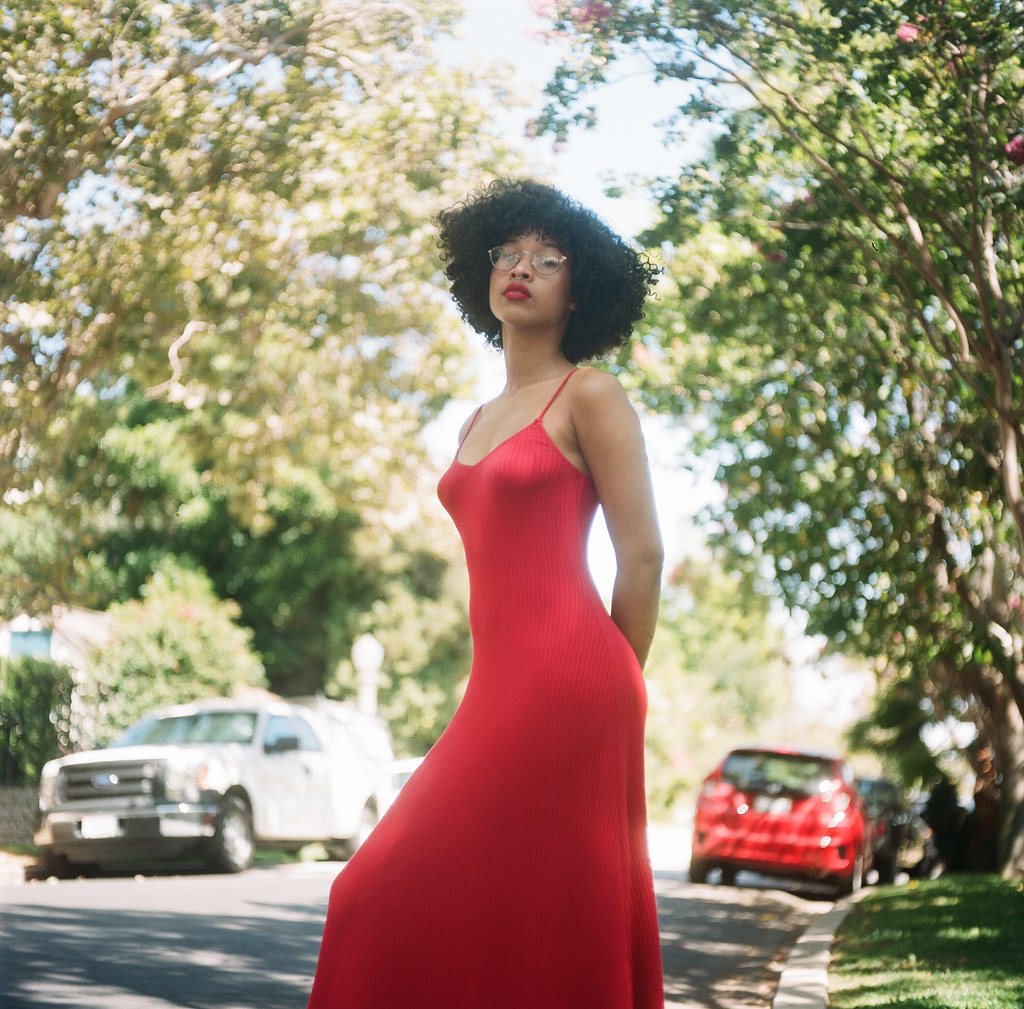 It’s obvious that we limit the potential of portrait photography when we prioritize certain looks, certain ethnicities, races. But it’s also critically important we recognize what we’re doing to ourselves, as artists, when we, perhaps unthinkingly, operate under certain limits.

What do you really know of the world, if you only look at a very small slice of it?

I say You, but I’m talking to myself here, as well. Do I take pictures of people from a variety of backgrounds? I do! Do I take pictures of men with the same frequency as I do women? Do I see out people of varying body types? Do I cast my net as wide as possible? I do not. And that’s something I’ve been thinking about a lot, during this, our Great Pandemic. The changes I’ve made in who I take pictures of, the growth I’ve made because of those changes. The changes I’ve yet to make. That I’ve struggled against. “But I’m happy!” I tell myself. I’m shooting the people I want to shoot and enjoy the photos that come as a result.

But I’m doing myself a disservice. 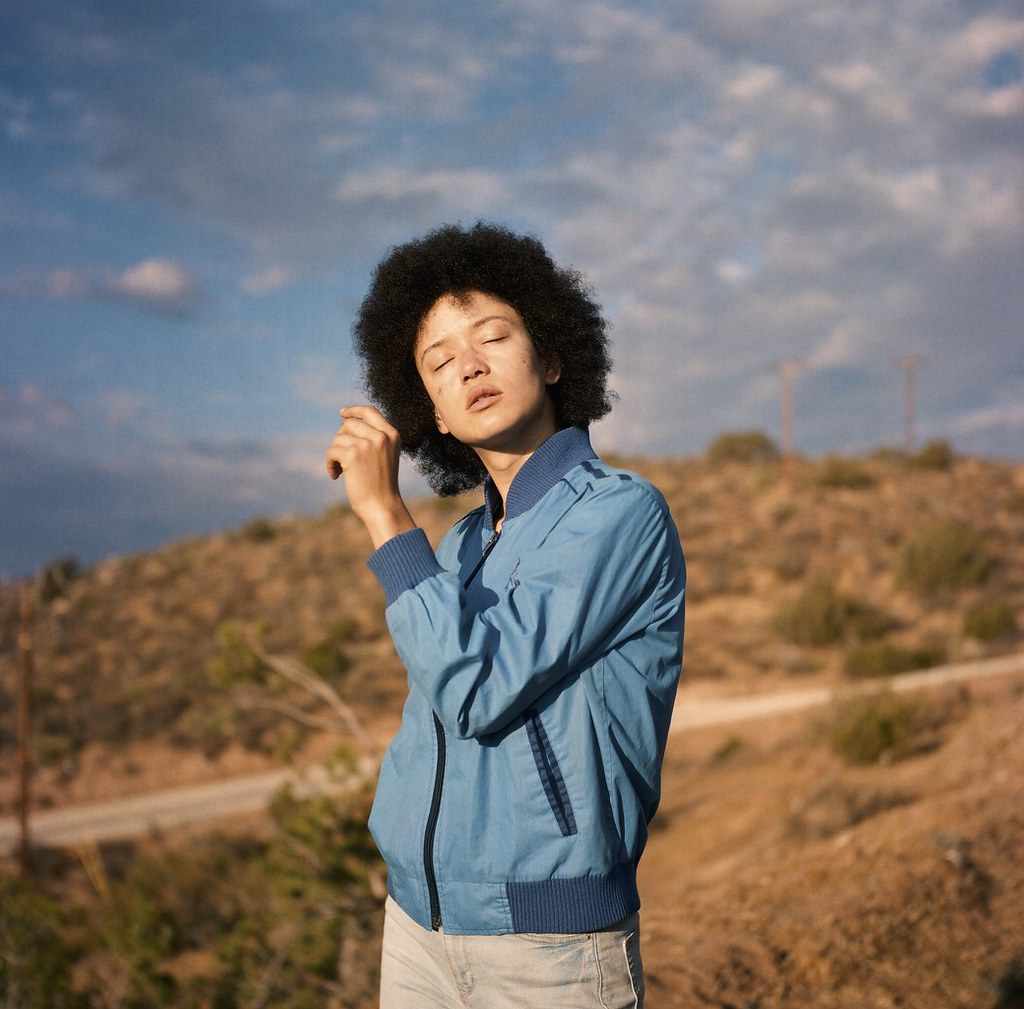 When I first started taking photography seriously as a hobby, I was drawn to interesting faces, to intriguing personalities. I photographed men and women, from a wide swath of backgrounds. But as I got more into the hobby, I sought to become more like famous photographers, I reached out to beautiful women, attempted to take stunning photos of people looking fantastic.

Those women, more often than not, were white. And it was years until I recognized how I was limiting myself. Until I broadened my horizons.

Did it make my photos better? Of course. But more importantly, it made my life richer.

In 2011, I went around the country, interviewing and photographing couples who were in long-term relationships. It was fascinating. Eye-opening. Enriching. It was also a blast. Applying my skills to a much wider selection of faces, people from all walks of life. It was an artistic feast. And I’ve been thinking about that trip a lot, these past few months. Not just because it was a time in which I could roam the country freely, but because of how satisfying it was, straying from my usual subjects. Challenging myself with a different set of faces, of experiences. 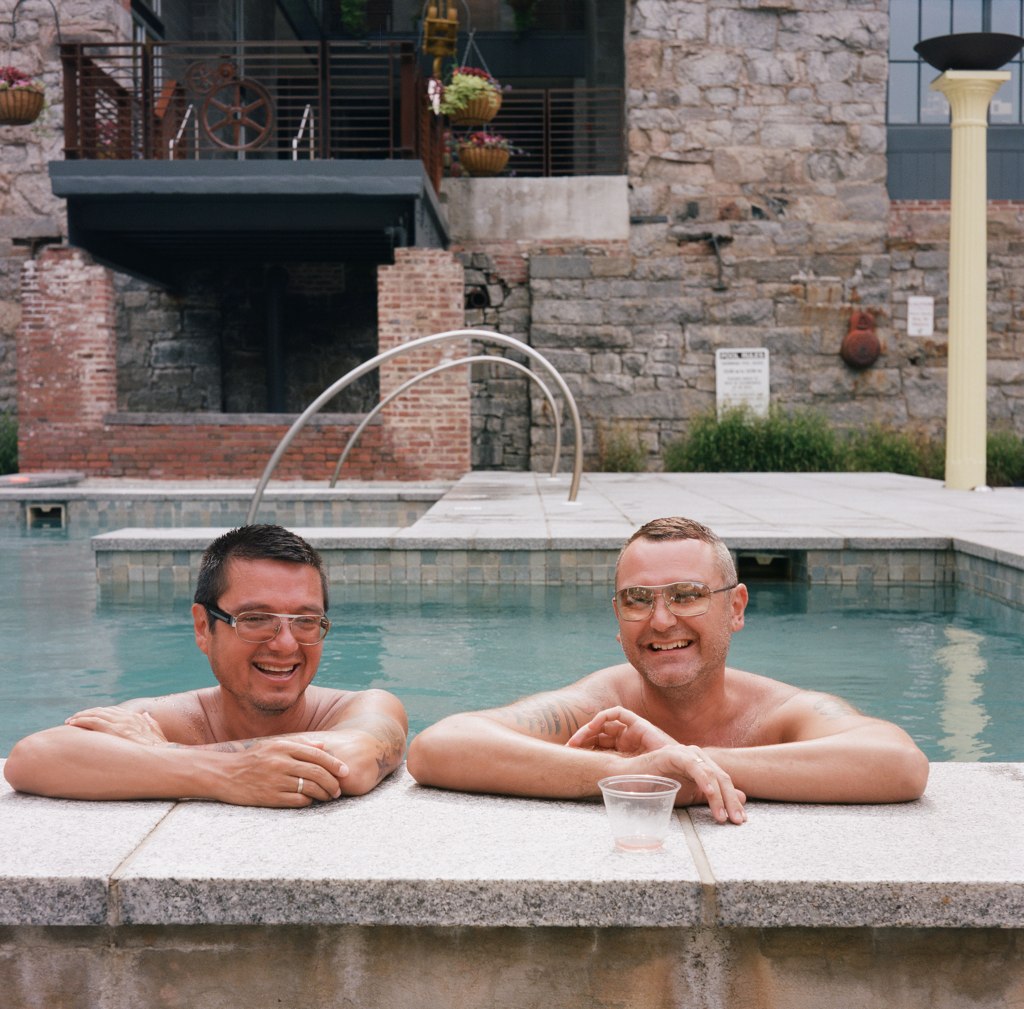 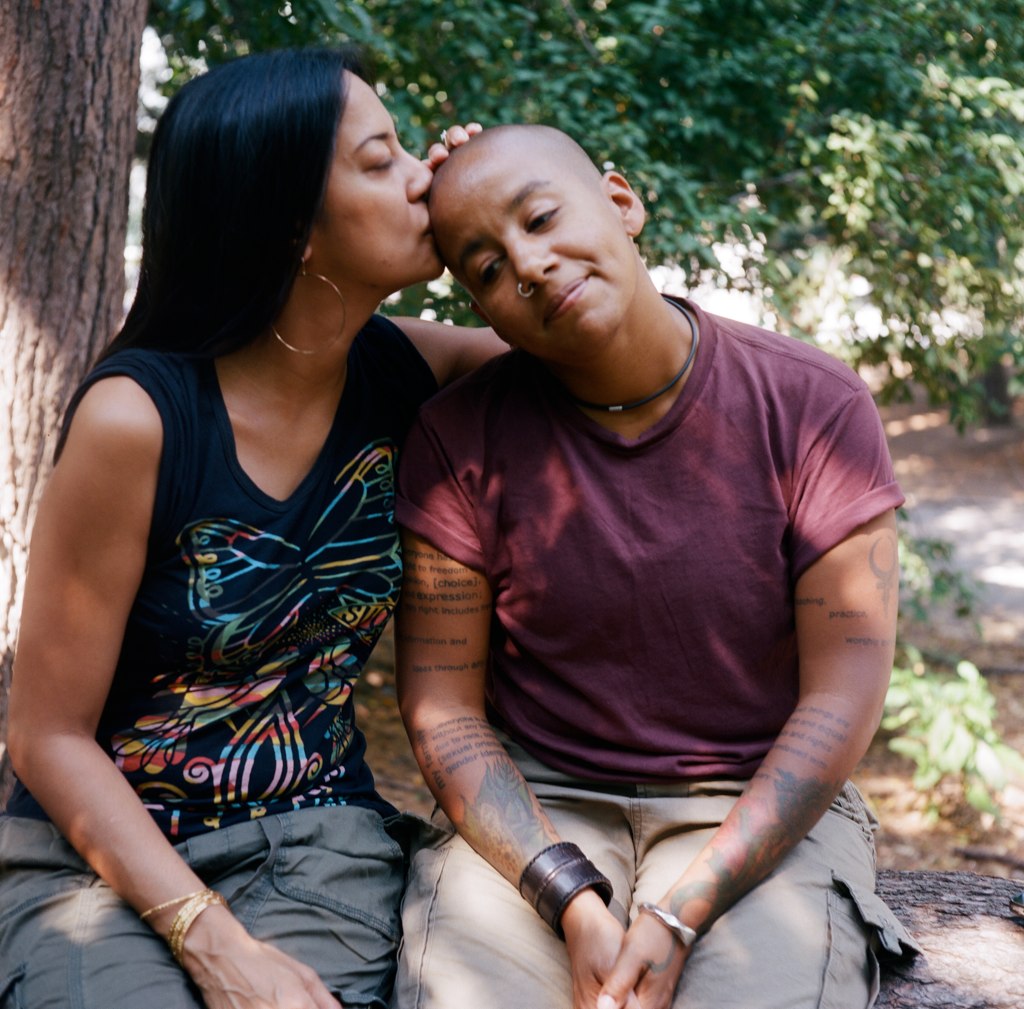 It could be as simple as asking to shoot someone you regularly interact with, but have never thought to photograph. It could be looking at your body of work, identifying certain gaps, then actively seeking to shoot those you’ve avoided.

The great gift of portrait photography is the opportunity to meet and engage with other people. To utilize photography as a method for connection. Right now especially, connection is essential. Better to feed ourselves a rich and varied diet of experience, than to continue noshing on the same meal, day after day.

Face masks have become an essential part of our daily lives to slow the spread of COVID-19. Check out these photos of all the different ways the face mask has made its way into our every day lives.